Desserts That’s Too Good To Be So Healthy

When health becomes your top priority, whether it’s because you’ve chosen to start living a healthier lifestyle or because you’ve started dieting, desserts are usually one of the first things that are blacklisted. However, they don’t necessarily have to be as most people believe. 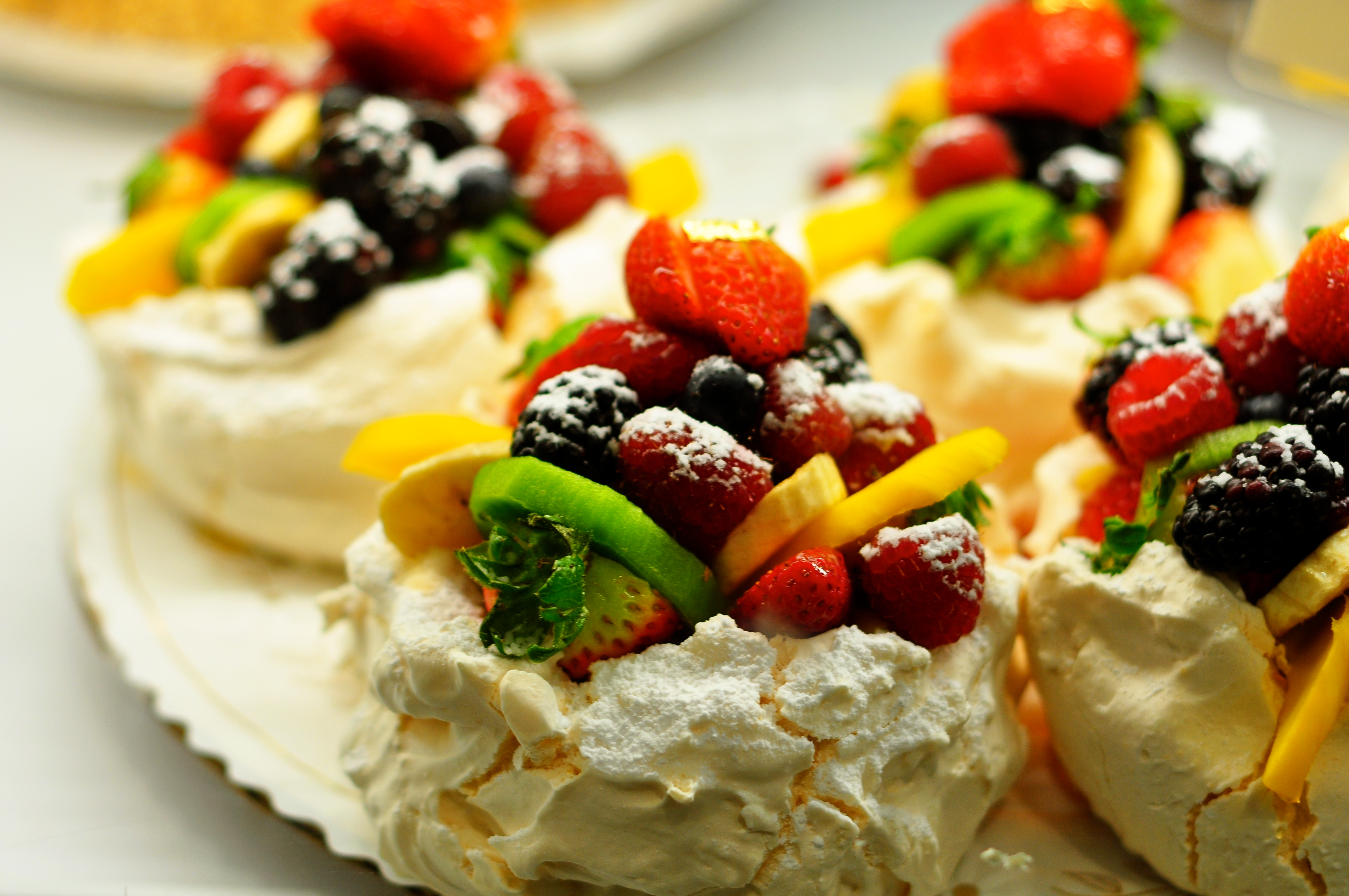 There are numerous ways of being able to satisfy your sweet tooth without it derailing you from achieving your health goals. It’s vital you keep in mind that when in search of healthy desserts, what one may consider “healthy” another might not. For example, those that avoid gluten may not have a sugar content as a major concern for them. Anyway, back to why we’re here.

Let’s look at some desserts that have some positive health value. 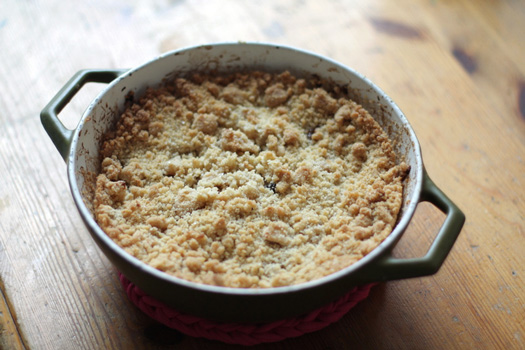 Many people think a crumble is just the same thing as a pie, which generally translates to it being just as decadent. But, unlike a pie, you can “lighten up” a crumble much easier than you can pie. And, all this whilst managing to maintain its gooey and sweet allure. At the fruit bottom, if you can avoid using sugar and use spiced oat crumbs as the sprinkles on top, you’ll have yourself a healthy crumble right there. Even healthy enough for breakfast, don’t you think?

Fruit dipped in chocolate has always been a popular treat and is one of the dessert options that’s also classically better-for-you. However, while the more common fruit of choice used for dipping into chocolate has always been strawberries, grapes, which is also part of the berry family, combine super well with chocolate as well. This recipe is pretty simple, just get some quality WHOLESALE CHOCOLATE, melt it down and add a little cream and then get your grapes and dunk them into the melted chocolate. Yes, this delicious treat is one of the options that aren’t bad for you. 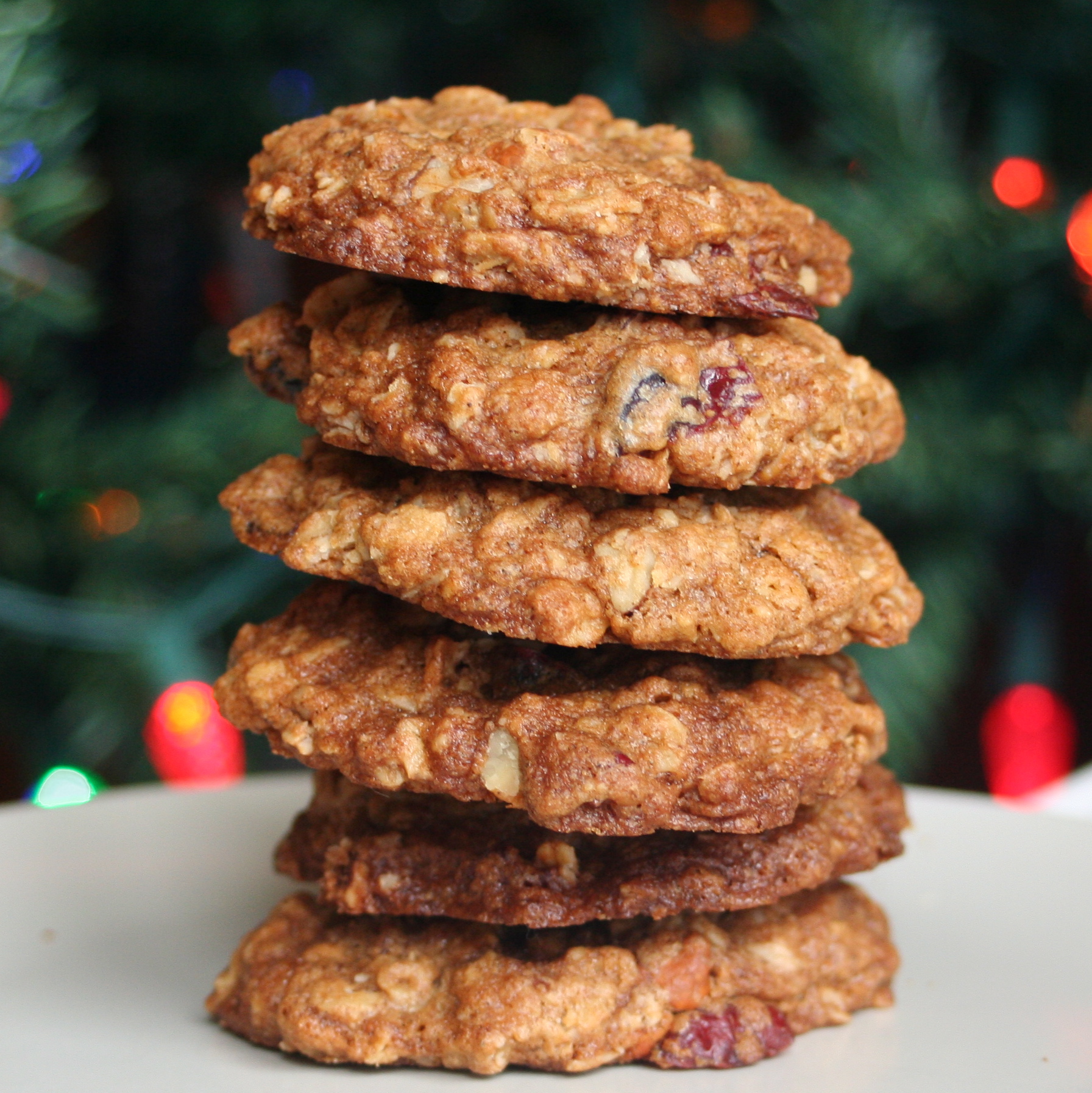 This is a recipe that can be sweetened up with a touch of maple syrup. These carrot and oatmeal cookies are not only divine, but they are loaded with a boatload of healthy ingredients, some of which include coconut oil, carrots, cinnamon and oats. However, for the coconut oil part, if you happen to be watching your fat levels, then you might want to be a little careful with it due to its high saturated fat content.

This dessert option is one of the few that can easily be eaten as part of a warm breakfast during those times you feel like you want to indulge a bit in the morning. It goes super well paired with the cookies we just highlighted above as well. The sweetener it uses is maple syrup and it normally works in best with in-season, local apples.

Not all desserts are villains to health like most people make them out to be. Some of them happen to be healthier than you think. Even though you may have decided to start living a healthier lifestyle, that doesn’t necessarily mean you have to starve out your sweet tooth, if you have one that is. Hopefully, this article has shown you why.