It can be hard coming up with recipes in order to introduce organic foods into your diet. The organic professionals of https://cleaversorganic.com.au/cleavers-stockists/ have included some easy recipes you can include in your organic diet. Cooking organic food doesn’t have to be as hard as many people think it is. 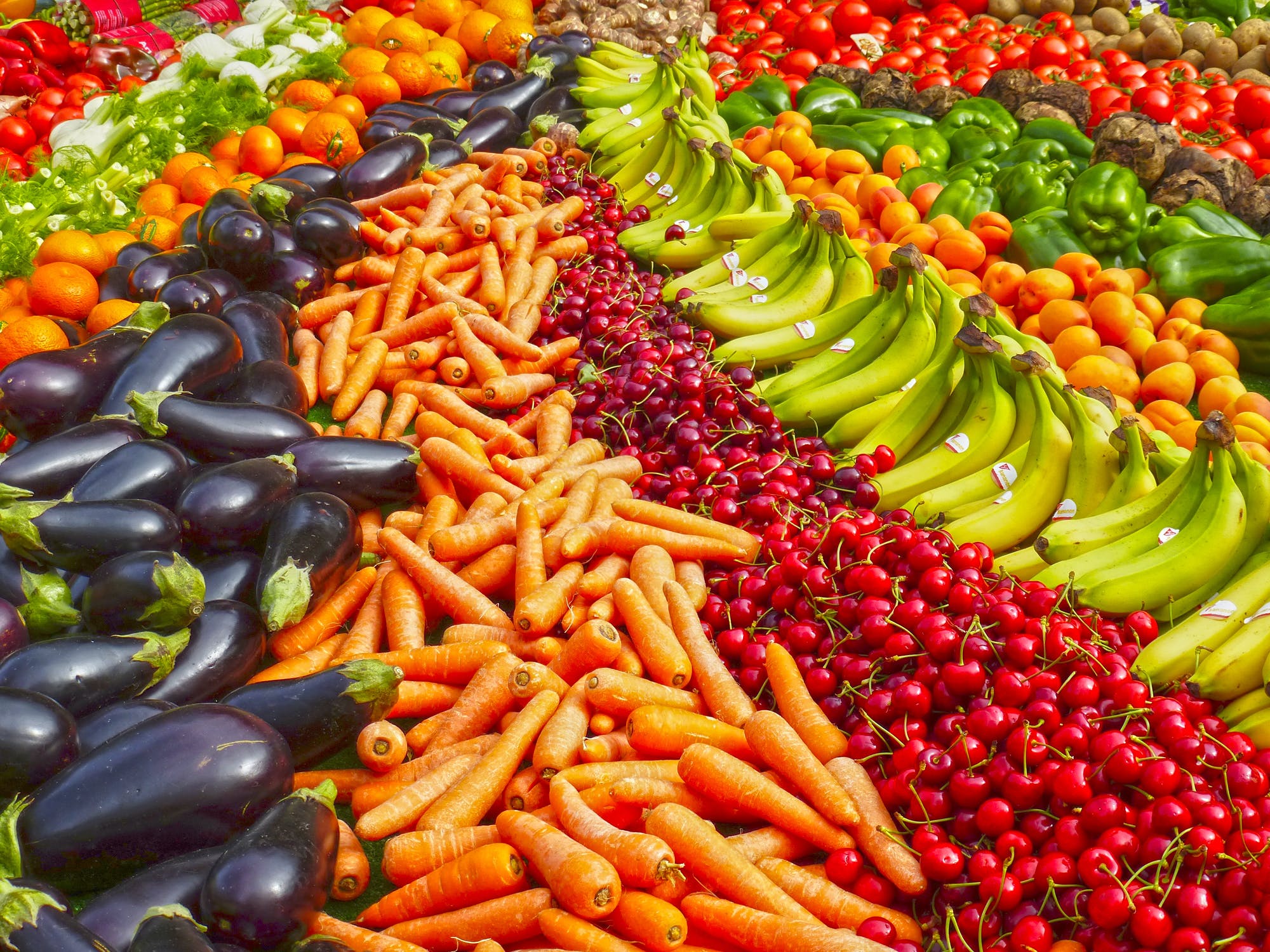 Several studies have shown that organic fruits are higher in chemicals known as phytophenols. Now phytophenols are not essential for human health, but they do play an important role in preventing some disease states. People who consume a higher amount of phytophenols in their diet are less likely to develop cardiovascular disease. Organic fruits also have higher levels of antioxidants, which are great for removing erratic free-radicals in your body. Free-radicals have been associated with carcinogenic activity and the development of cancerous cells. The more antioxidants that you consume, the better that your health will be.

The Truth About Organic Meat

Organic meat doesn’t contain more nutrition per se, but it doesn’t have several advantages over conventional sources of meat. For one, the animals are never given unnatural hormones, and they aren’t subject to ingesting massive amounts of antibiotics. The animals are also grass-fed meaning they’re giving a natural source of food. Many conventional sources of farming will feed their livestock grains, which can cause inflammation. Animals that are allowed to move willfully store a lower ratio of fat to muscle, which can be healthier.

Pesticides can have a detrimental effect on several body systems. This means even if you are getting proper nutrition from your regular food, you’re missing out on the benefits of those vitamins and minerals. Pesticides can soak through the “skin” of fruits and vegetables and remain in the produce even if you wash them. There’s an increasing amount of research that’s showing the detrimental consequences of pesticides on children’s health and development. If you want to play it safe and avoid pesticides, organic food is definitely the way to go. Just keep in mind that washing your conventionally grown produce is still the most optimal way to reduce the amount of pesticides that you ingest. 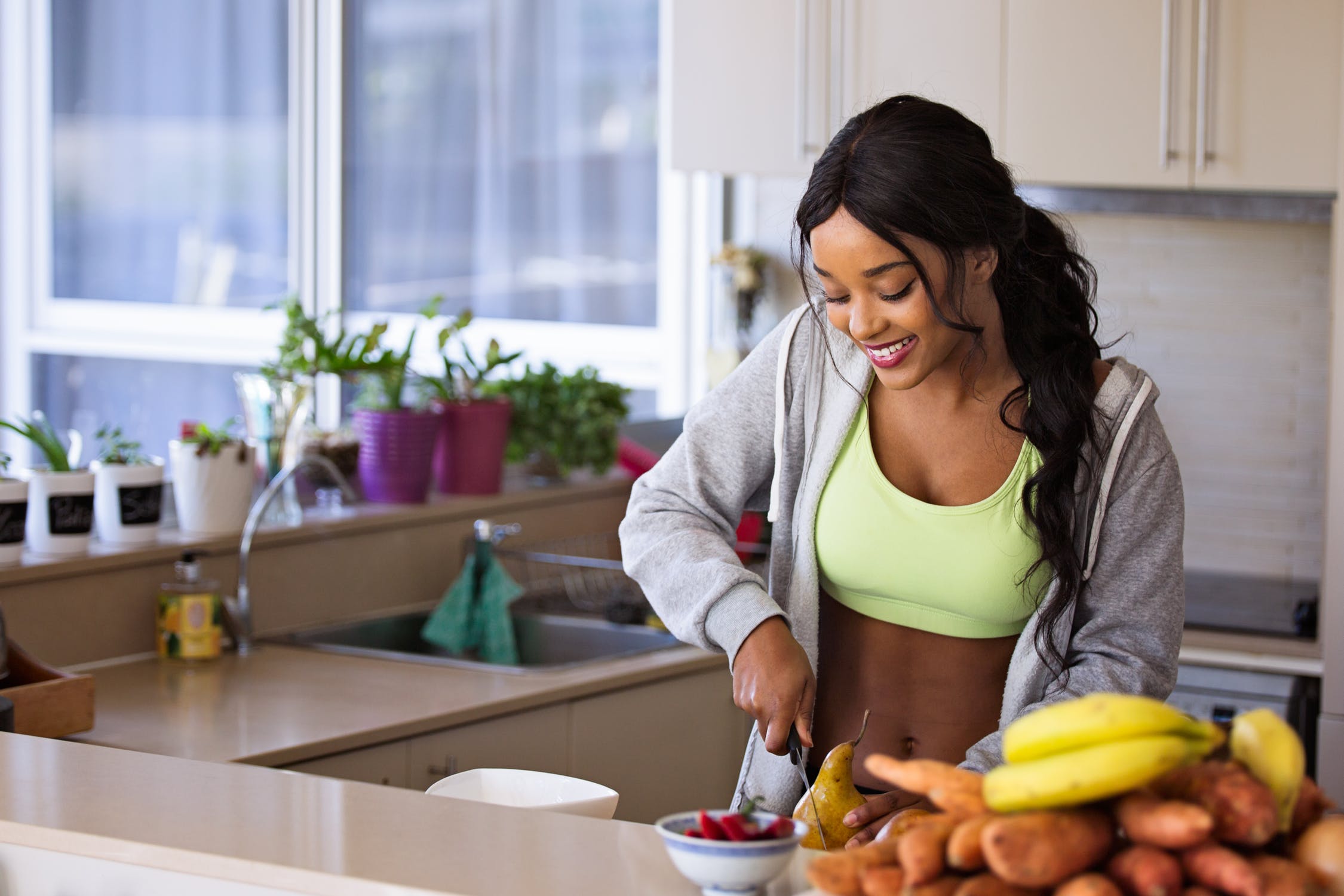 The research on the nutritional health of organic food versus non-organic hasn’t become fully substantiated yet. With that being said, a few studies have reported noticeable differences in the nutritional amounts of certain vitamins and minerals. Zinc, vitamin C, and iron are all forms of vitamins that are higher in organically resourced produce. Further research may support the idea that organic fruits and vegetables are more nutritious than their counterparts.

Organic dairy can contain higher levels of omega 3 fatty acids and have a better fatty acid profile than dairy from other sources. Organic milk does have a higher amount of antioxidants as well. There are also higher ratios of conjugated linoleic acid, which can help with immunity against communicable diseases. There’s been some preliminary research looking into the impact of organic versus non-organic milk on the development of children’s allergies. So far the organic counterpart is looking like a prime alternative.

Is The Payoff Worth It?

One noticeable thing about organic food is that it tends to run a lot more pricey than other sources of food. This is in order to compensate for certifications, meeting industry standards, and lower outputs for the same amount of land. It might be too expensive for some people to entirely switch to organic-based food, but it’s definitely worth including organic food into at least some portion of your diet. There are some obvious benefits to consuming organic food over non-organic food in some instances. In other’s there still needs to be a considerable amount of research completed.

The jury is still out on the total nutritional benefits of organic produce. However, there are more phytochemicals, antioxidants, and some vitamins and minerals for sure. Organic veggies don’t have any unhealthy pesticides being sprayed on them, and organic meat isn’t infused with loads of unhealthy antibiotics and hormones. If you don’t like the thought of your food being sprayed or injected with chemicals, organic food is definitely something you should put on your plate. You don’t need to start immediately converting your entire grocery list over, but trying to incorporate some organic food into your diet can be beneficial.