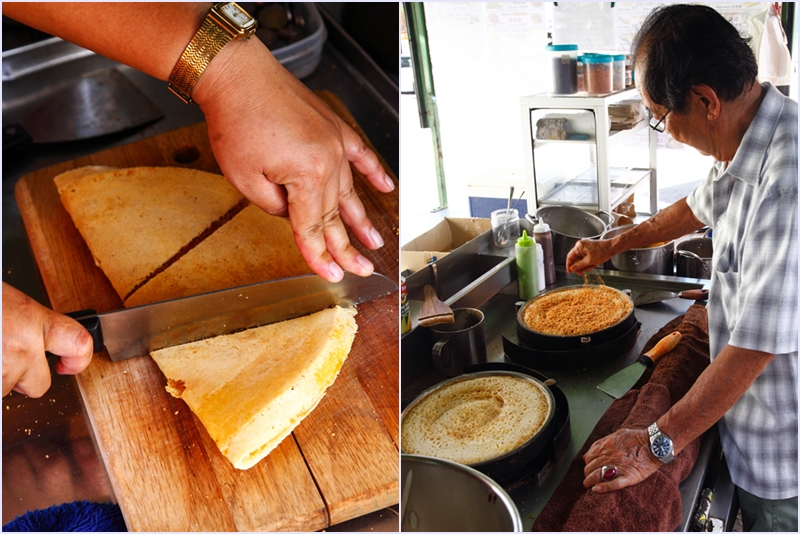 Ban Chang Kuih (曼煎糕) / apam balik is a snack I have grown up eating. It’s cheap and hard to go wrong especially when they come off the pan fresh, hot and crispy.
I missed this a lot since coming to KL and have been fervently hunting for it. But it seems to me like most KL pancake sellers prefer to make apam and those thick, chewy ones.
Ding Heong is one of the few surviving apam balik truck in KL that’s still doing well. To stay relevant to the ever changing consumer tastes, Ding Heong also offers a whole lot of non-conventional pancakes stuffed with various ingredients. 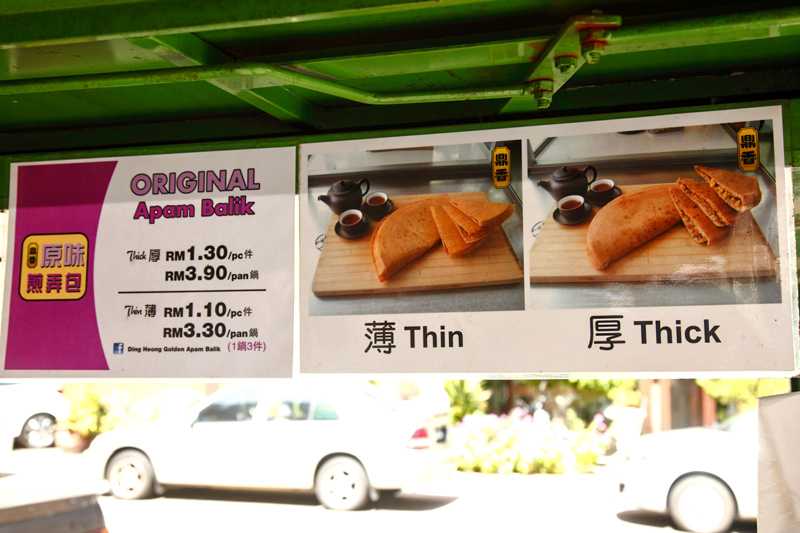 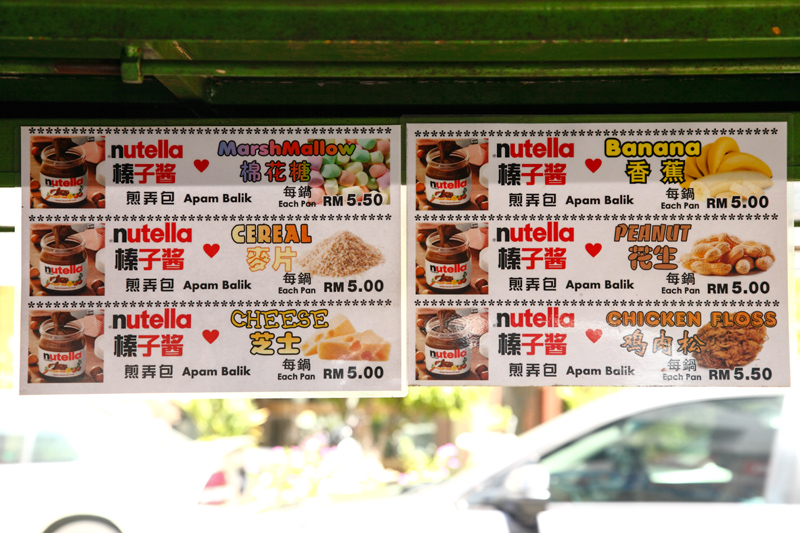 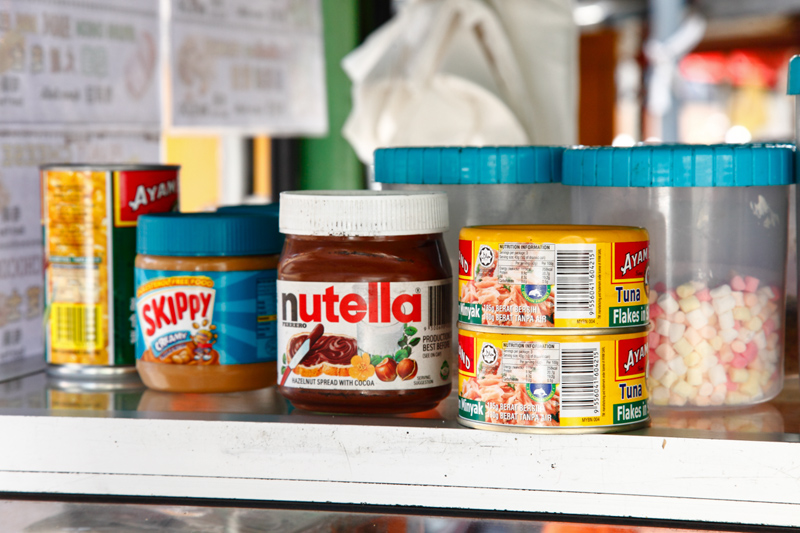 Besides the traditional filling of peanuts, sugar and sweet corns, you can also opt for Nutella, cheese, ham, tuna, marshmallows and many other ingredients imaginable. As you can see, they use quite a number of branded products. 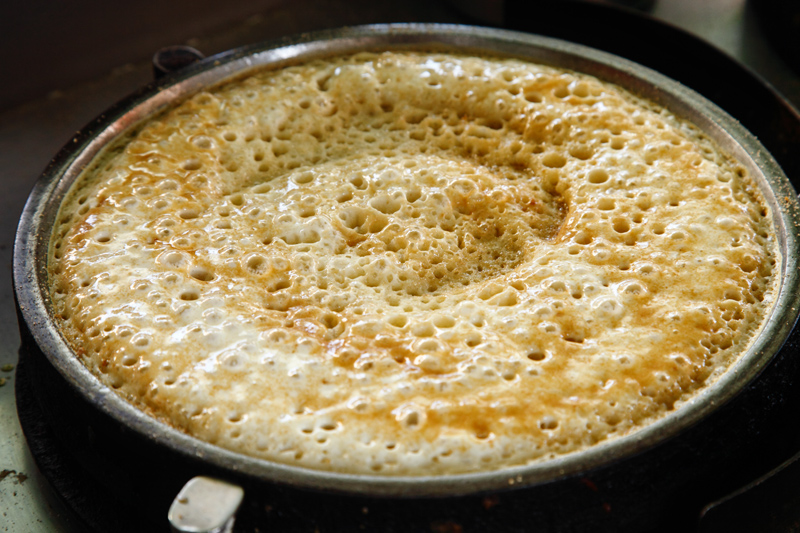 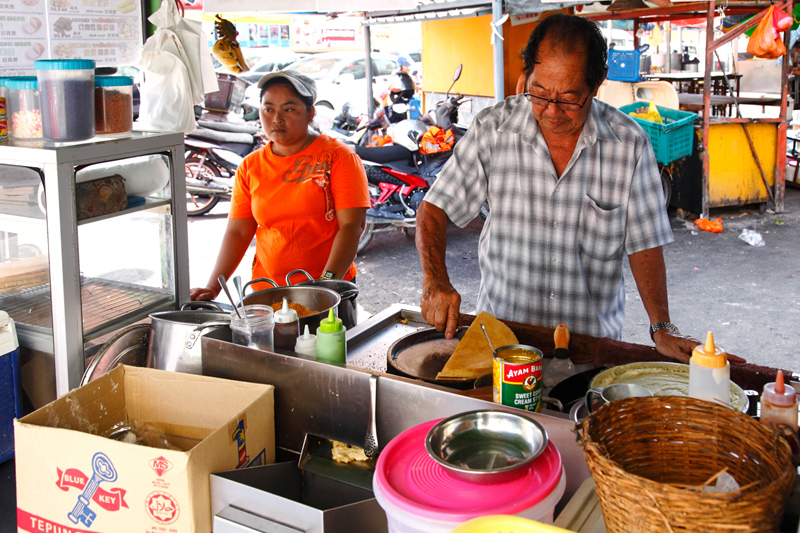 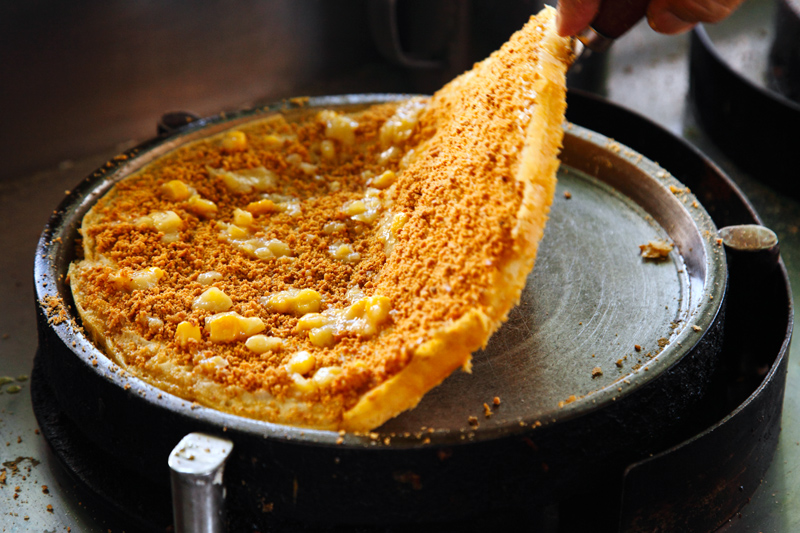 Ding Heong’s proprieter is an uncle who has been doing this for most of his life. Now, he’s assisted by his daughter and a foreign helper. Despite having a helper, all the cooking is still done by the uncle and the daughter so there’s no compromise on the pancake’s quality. 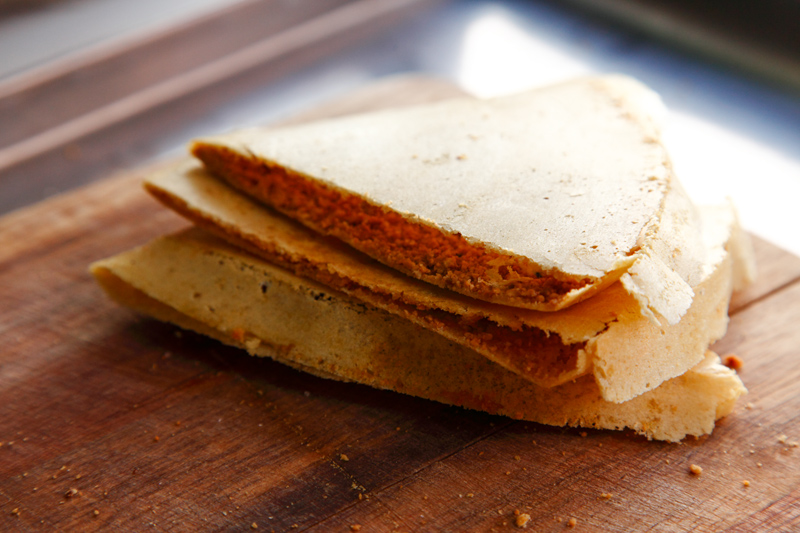 Both thin and thick apam balik are available here priced at RM3.30 and RM3.90 for each pan. The major difference between them is the amount of batter that goes into the pan, while the amount of toppings remain pretty much the same.
While the thin apam balik is not exactly the same as what I used to eat as a kid, there’s no denying that it’s delicious. If you like your pancake to taste sweeter, let them know beforehand so they could adjust the amount of sugar that goes into it. There’s no extra charges for this. 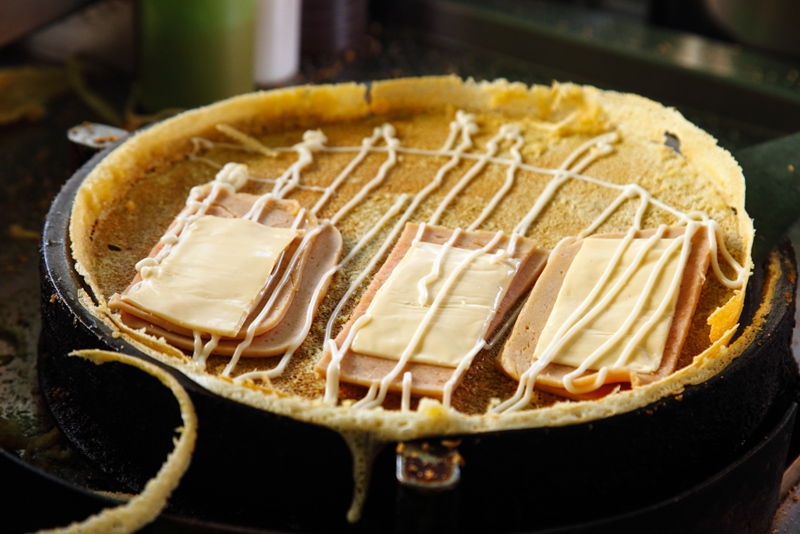 Anyway, stuffed apam balik is not a new thing considering you can get it in Penang since more than 10 years ago. But I was eager to find out how Ding Heong fared so I also ordered a cheese and ham pancake @ RM6.50.
They don’t stinge on the ingredients and each bite is accompanied by thick layers of ham and melted cheese; soggy though because of the moisture. It was delicious alright and filling enough as lunch, but I still prefer the original flavor. 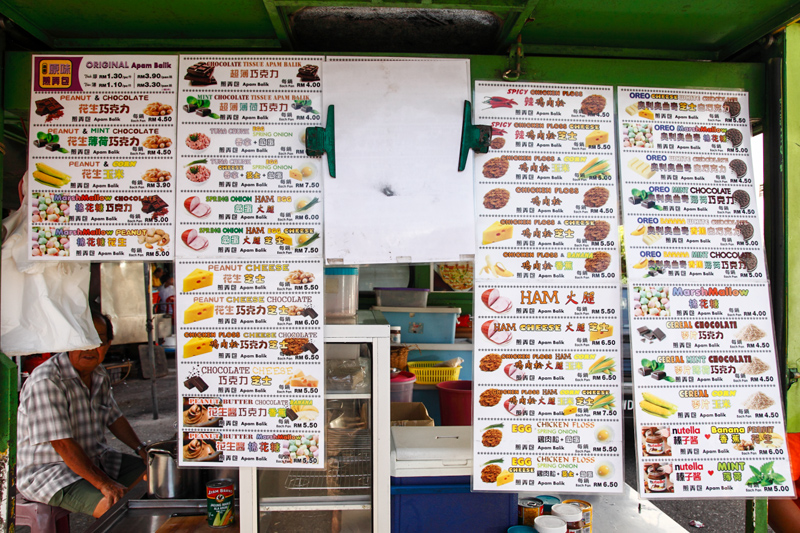 For those taking away, you’d be pleased to know that the thin apam balik stays crispy even after a day. The key is to store them properly in an air-tight container. So you can consider buying a couple more of them to enjoy as breakfast for the next morning. 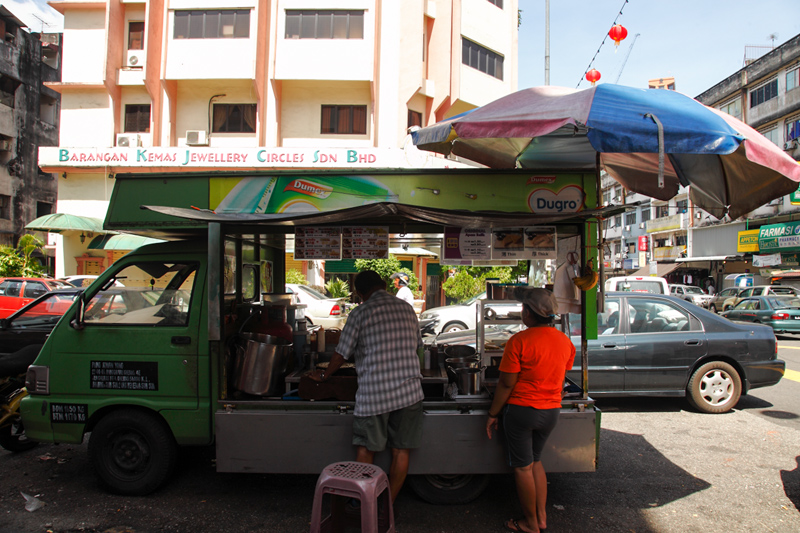 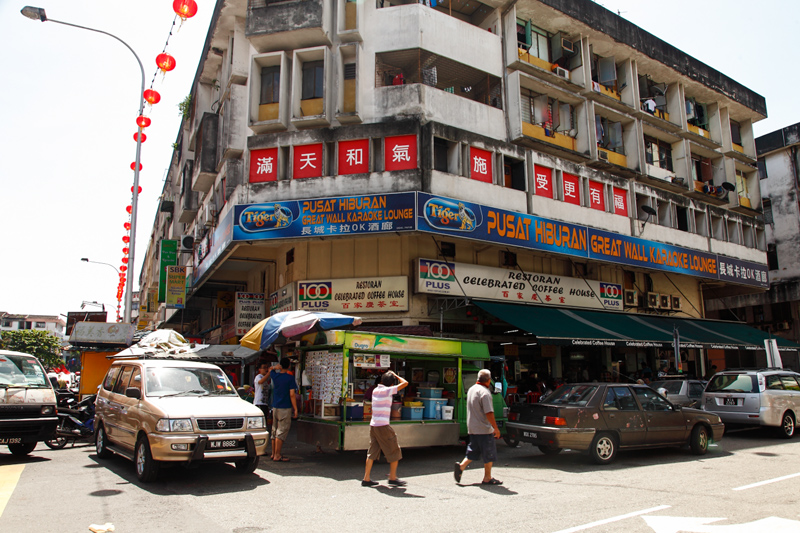 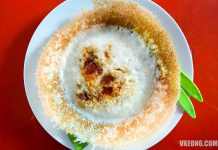 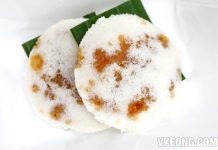 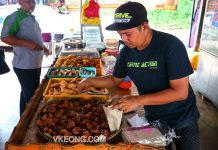