The Pork Noodle at Win Heng Seng along Jalam Imbi had been on my to-try list for a very long time. You don’t need anyone to tell you that it’s good, as the number of locals eating there itself is already an indication of its popularity.
In case you couldn’t find it, the Pork Noodle stall is located at the very end of the coffee shop. The elderly boss does all the cooking while his foreign worker takes down the orders and delivers them. 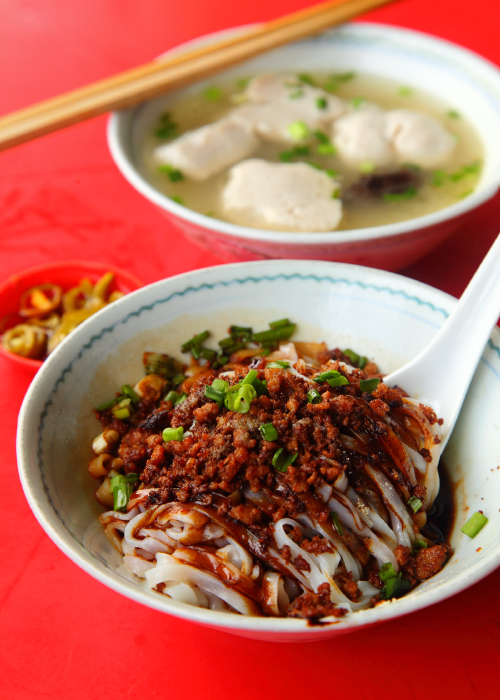 We got a rude shock when we were told our noodle was RM8, I even had to ask the worker if she was serious. It was only after the meal that I realized the price was for the large portion. The normal one would’ve cost a more reasonable RM6. Anyhow, in retrospect, I think the noodle’s portion, number of meat balls and amount of minced meat included was still worth the price paid. 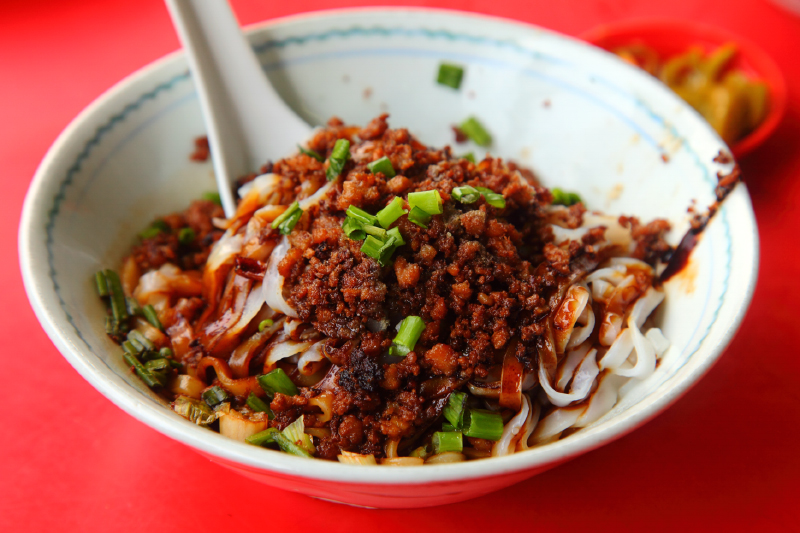 Even though I had already expected the noodle to be good, it still managed to surprise with its delicious punch of flavour. The minced meat had a perfect balance of lean and fat for that chewy yet tender texture.
Everything else like the pork meat balls and sliced sausages were great as expected too. But it was the clear, sweet tasting soup that really blew me away. It was so sweet and flavourful to the point that it felt unnatural. I just hope it wasn’t due to the liberal use of MSG, as I finished every single drop of it. 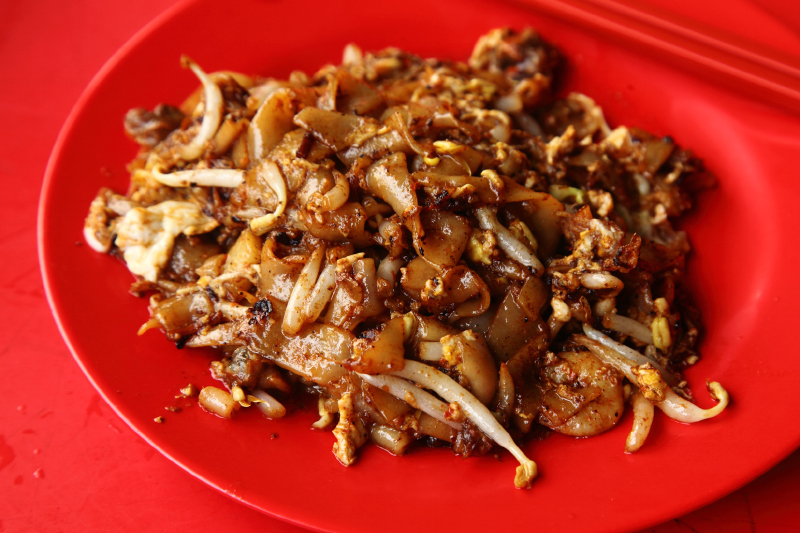 Quite a number of people recommended the Char Koay Teow here but I had mixed feelings over it. To be fair, I will not compare it with the Penang version since it is clearly not the kind. It was quite moist and maybe the southerners might appreciate it more than I did. 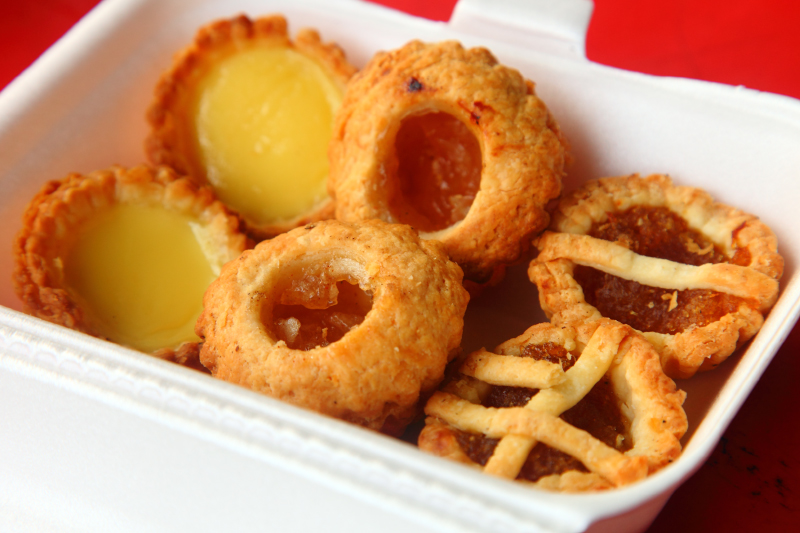 Judging by the number of people who took away at the Tai Zi Ta pastry stall, I thought it should be good, and it was. Besides mini egg tarts there were also a number of other mini pastries such as apple tart, pineapple tart and some oval shaped baked buns.
The tarts were baked on the spot and sold fresh at a surprisingly cheap price. The six pieces of tarts I bought above only cost RM4.80 averaging at eight cents each. My favorite was of course the egg tart, which had a warm and flaky crust. The egg custard however, could be more aromatic. 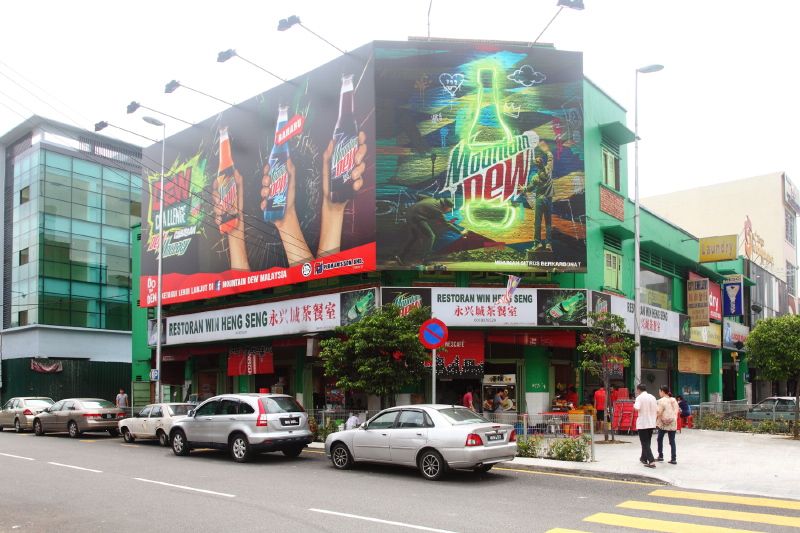 If you are nearby in the morning and unsure of what to have for breakfast, you could consider going to Win Heng Seng coffee shop. It is also a great alternative to the hot and stuffy Imbi wet market nearby.