James Bond is in PJ and he’s undercovering as a Char Koay Teow seller! You can find him at WDS coffee shop next to Kayu Nasi Kandar in Chow Yang SS2, which was previously known as Ho Ho Sek. After the new owner took over, the coffee shop underwent a minor renovation and there’s an air-conditioned eating section now. 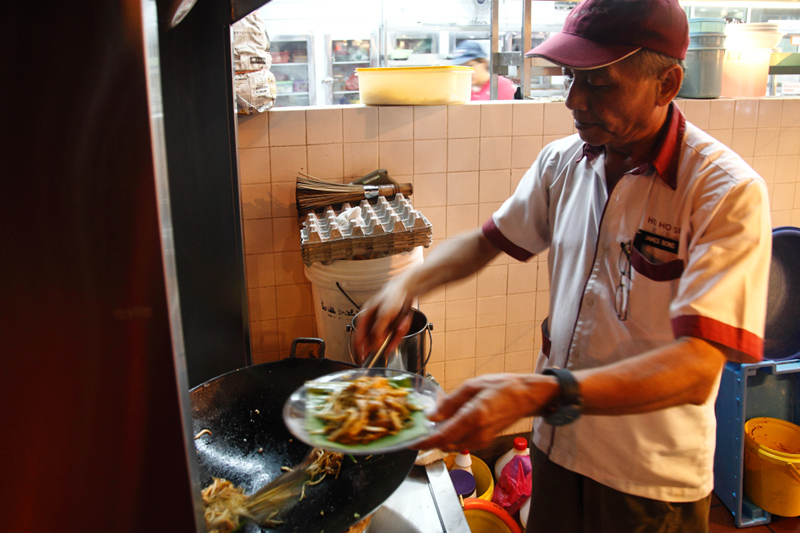 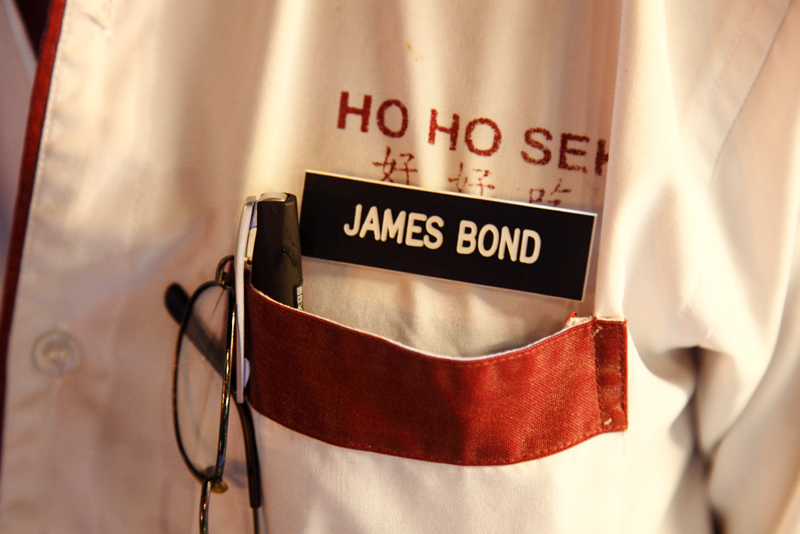 But unlike the British Secret Service agent who keeps his identity a secret, SS2’s James Bond proudly wears a name tag on his uniform. If you’re wondering that’s actually just a nickname he gave himself as a marketing strategy. In fact, his nickname was the main reason that drew me to eat his CKT, so it’s effective alright. 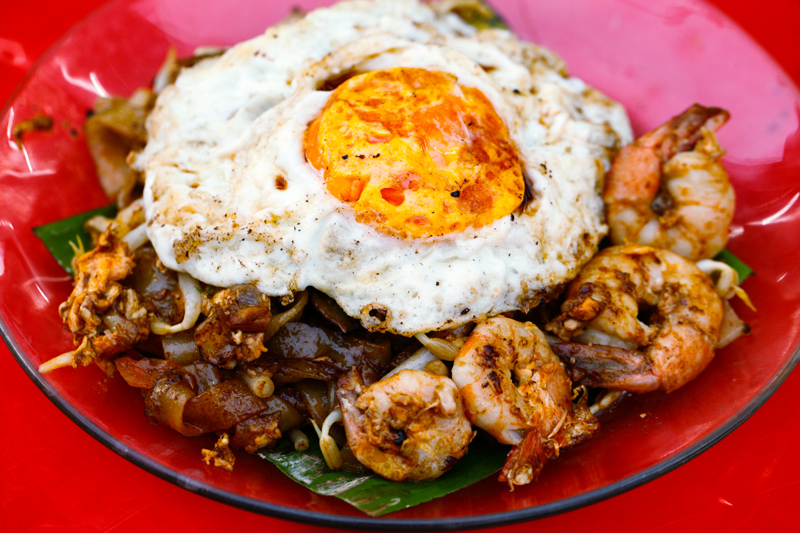 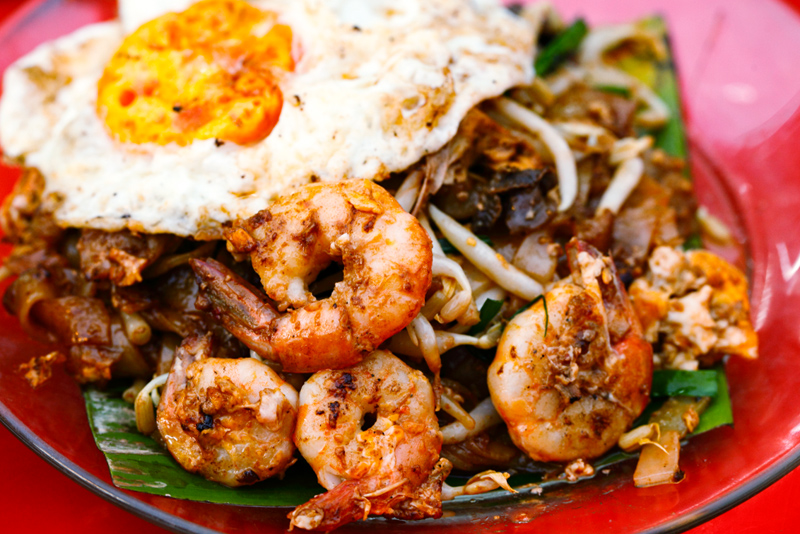 On a serious note, his CKT is pretty good and tastes like a cross between Penang and KL style. The only weakness I could find in his noodles is that it could have more ‘wok hei’. That being said, it doesn’t take away the fact that it was aromatic and delicious enough to be enjoyable.
By default, the noodles does not come with the sunny side up, but I’d recommend you ask for it (RM7 in total) because James Bond uses duck eggs in his CKT. You could tell by the color of the egg yolk, it’s more orange and has a creamier texture compared to chicken eggs. 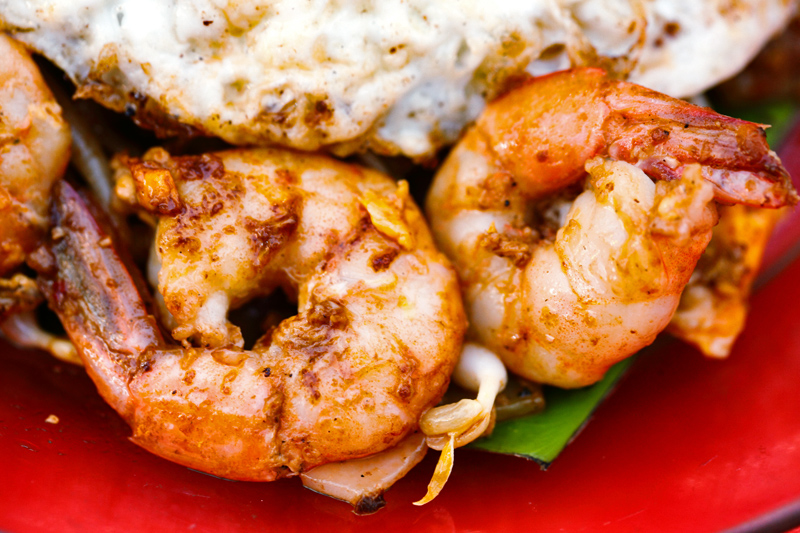 Another quality I like about his CKT is that he’s unstinting with the goodies, as you get 4 satisfyingly large and succulent prawns and a good handful of perfectly cooked cockles.
Depending on your luck, sometimes James Bond’s helper would be frying the noodles instead. In that case, the noodle might not be as good as it could have been. 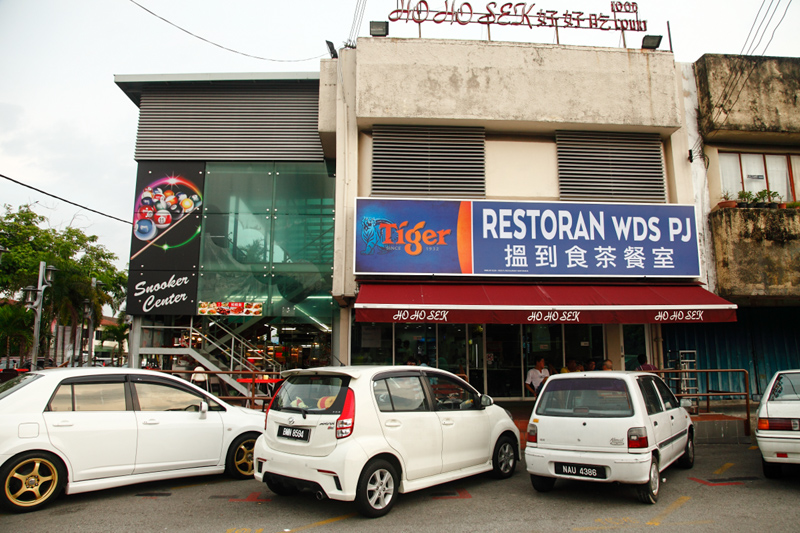