Ever since Sushi Mentai opened in Kepong (two branches now), it has become the sushi chain we frequent the most.
Despite its basic, no frills and economical concept, Sushi Mentai never failed to provide us with a satisfying meal every time we’re here. Although they lose out in terms of dining environment, that’s not really a deterrent for many people. 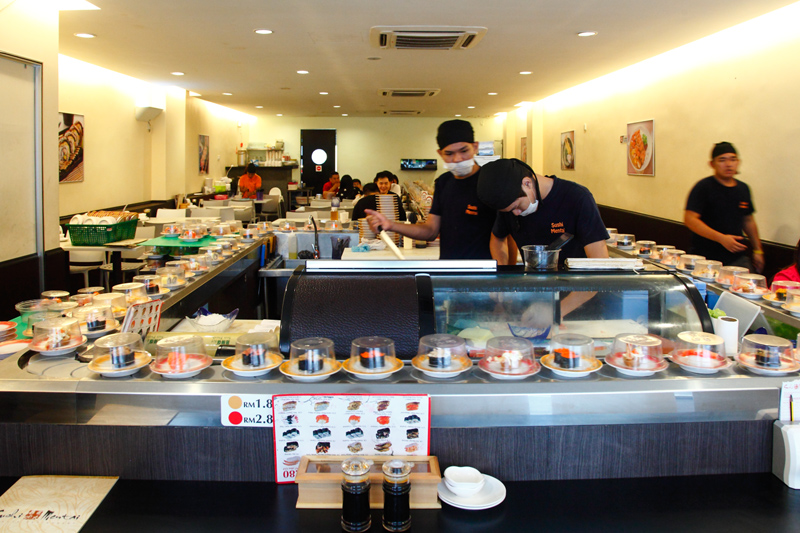 There are two categories of sushi rotating on the belt. They are served on yellow or red colored plates priced at RM1.80 and RM2.80 each respectively. A simple two page menu is also provided in case you can’t find what you wish to eat on the belt. 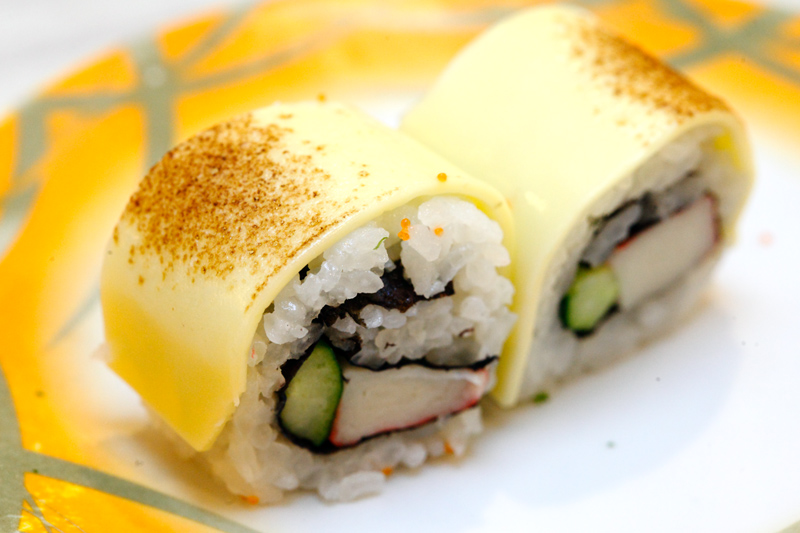 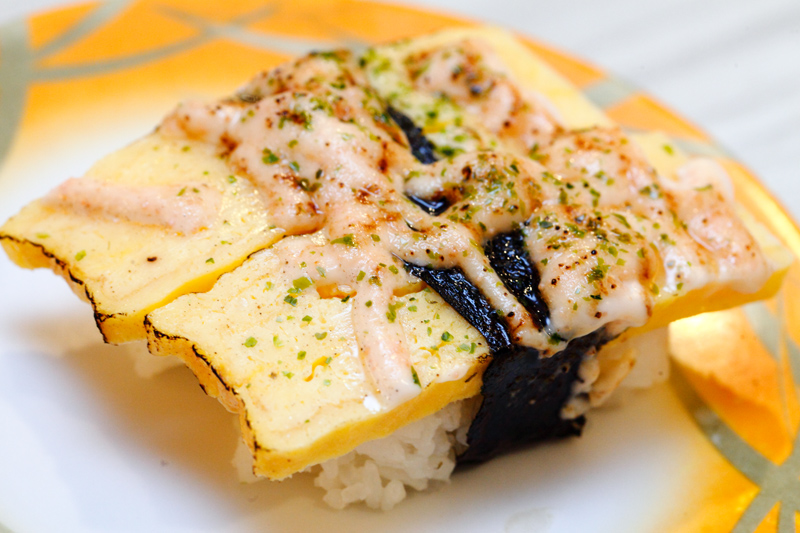 Safe to say that most of the pink plate sushi could be ignored save for a few such as tuna mayo, Tamago Mentai and any cheese related items. Which is why most of the sushi you see on the belt are red colored ones. 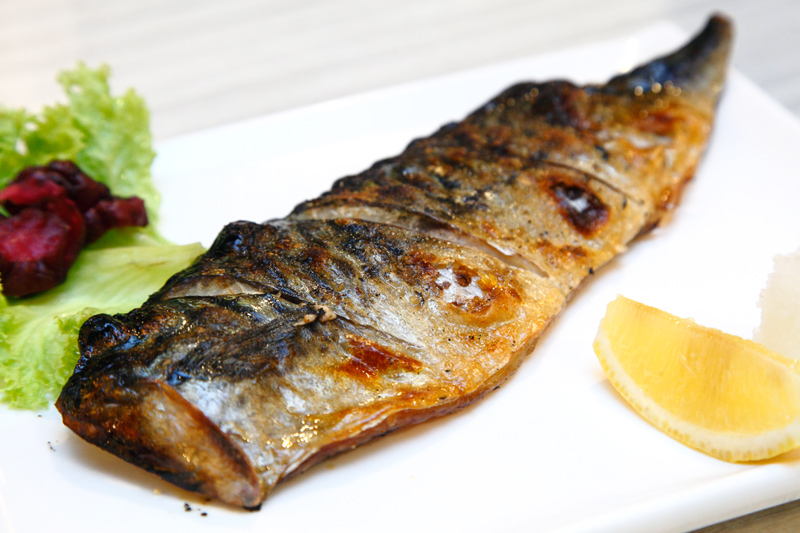 Besides sushi, there are also quite a number of a la carte items to order which are pretty similar to what any other Japanese restaurants offer. But you can expect the prices to be cheaper by at least 20-30%. 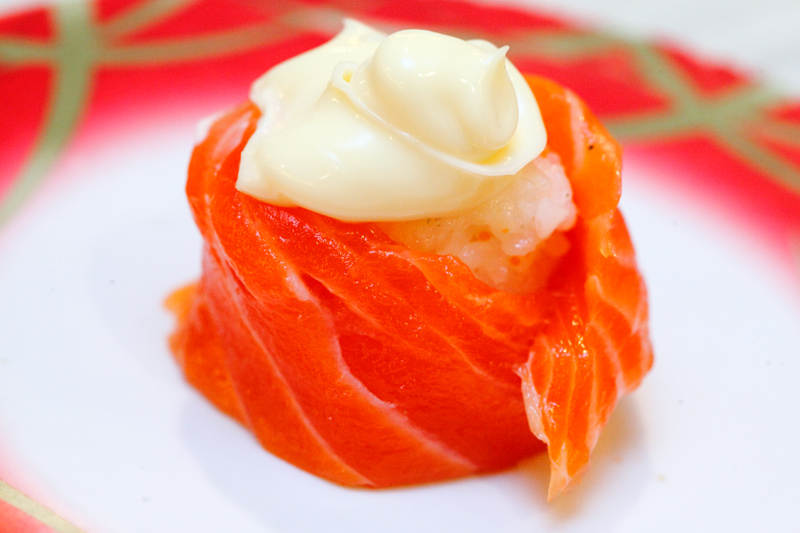 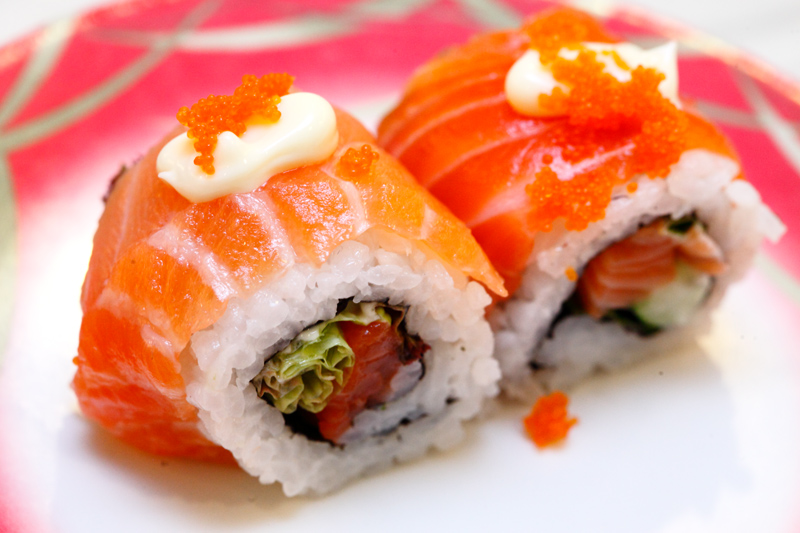 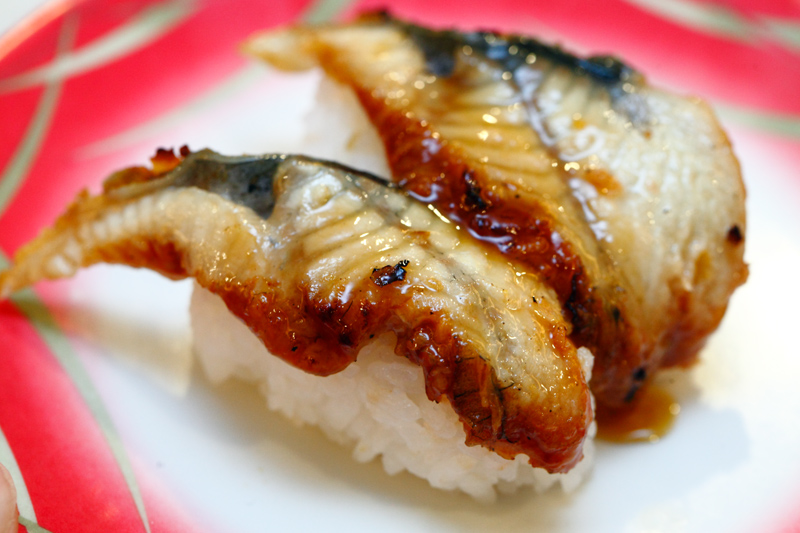 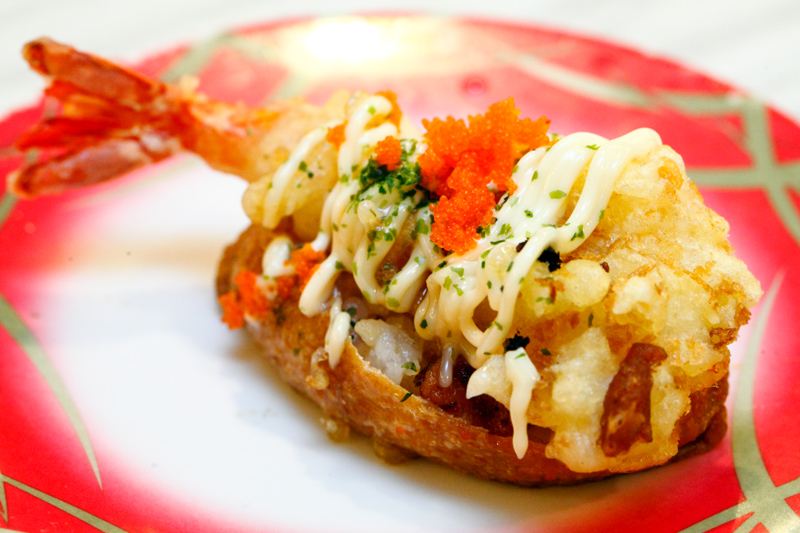 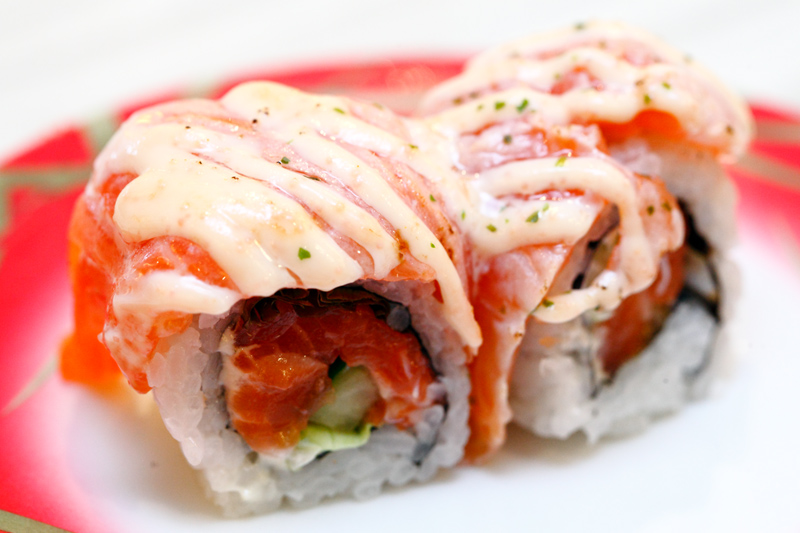 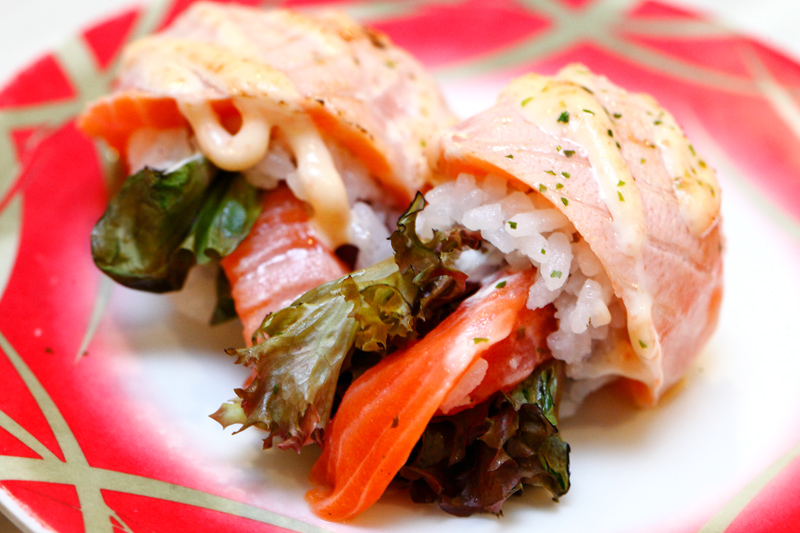 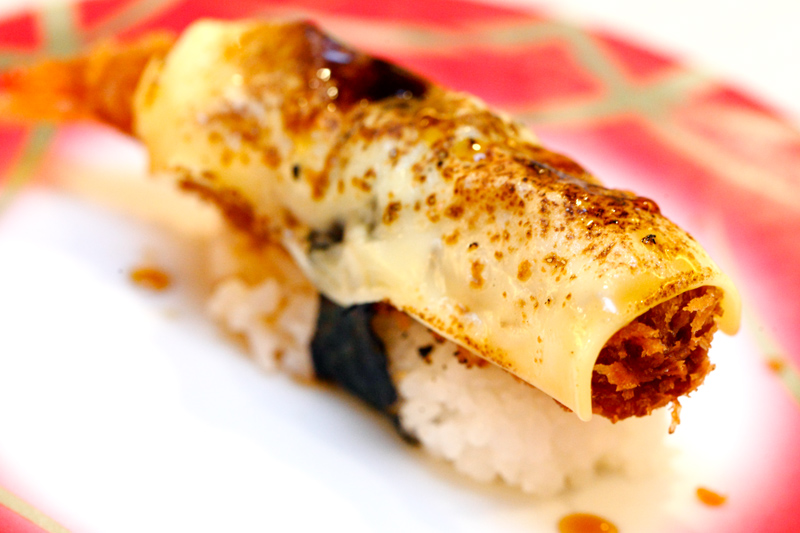 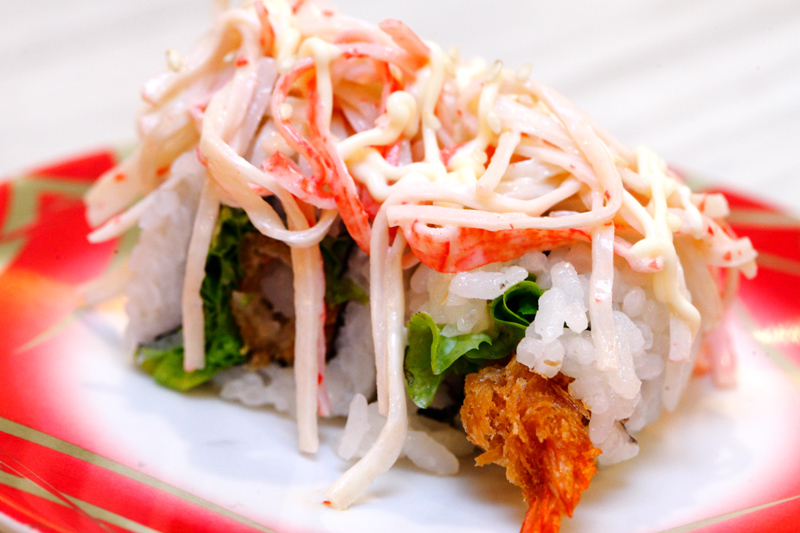 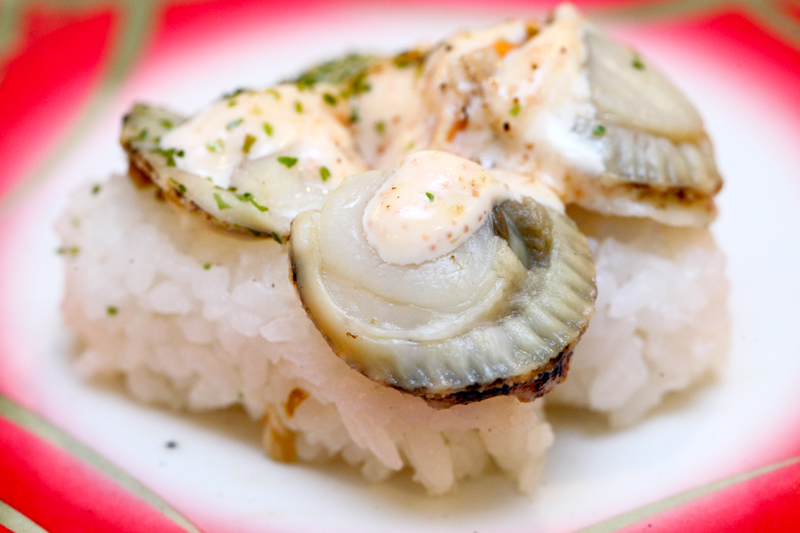 For an extra RM1, the red colored ones are worth getting because they come with seafood. However, salmon dominates most of the menu and other seafood ingredients available include unagi, scallop, shrimp and etc.
And like the restaurant’s name says, mentaiko is heavily used on many of the sushi and it’s also the main contributor for flavor. That said, the raw seafood’s quality is actually better than expected for the price they are charging for. 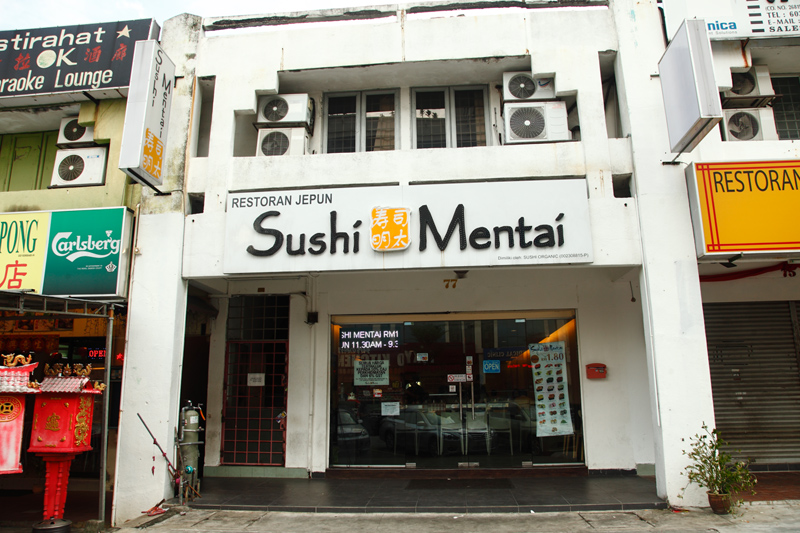 So far, nothing we had was terrible and we always leave the restaurant happy and full. Highly recommended if you are looking to have a sushi meal that’s good, yet won’t break the bank.

For their other outlets, check their FB page