I have had my fair share of pies but a good one is hard to come by. Some might have great fillings but bad crust, or good crust, but so-so fillings. Or maybe it’s because my bar has been set too high after tasting Maria’s delicious home-made meat pies.
So I am glad to discover Just Pie, a local and halal certified pie-making company that manages to strike a balance between a good crust and filling. 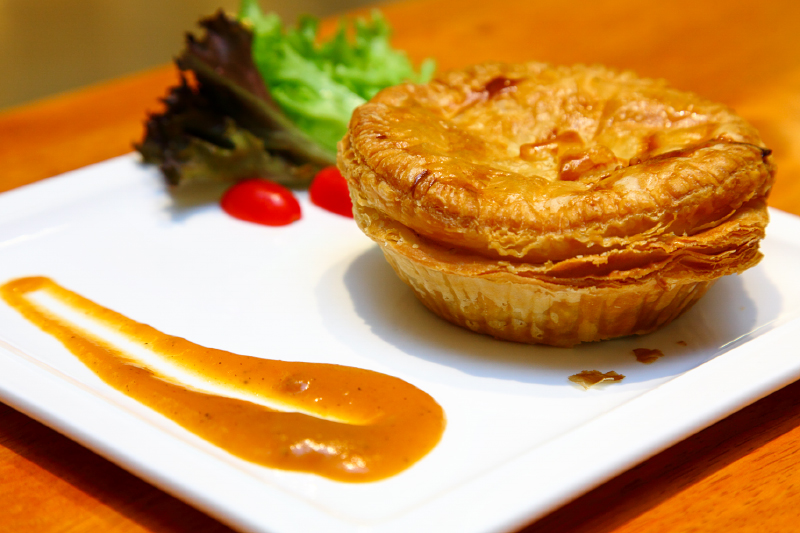 Most of the pies offered here are savoury, such as the classic chicken & mushroom, lamb stew, chunky chilli beef and etc. There are of course some sweet ones like tiramisu, Nutella mille crepe and red velvet just to name a few.
Being a steak lover I had to try their Steak & Cheese pie @ RM9.50. You don’t need me to tell you, just look at the flakiness of the puff pastry – it’s paper thin and melts in your mouth. As for the meat filling, it’s tender and flavourful enough, although I do wish it had more meat. 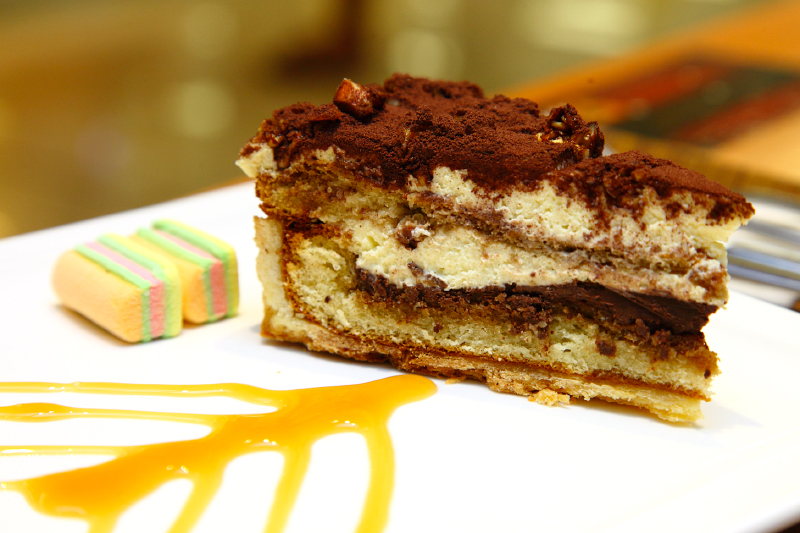 Tiramisu Pie @ RM13.70 – it’s a little denser than the typical tiramisu, not too sweet with a good amount of chocolate. 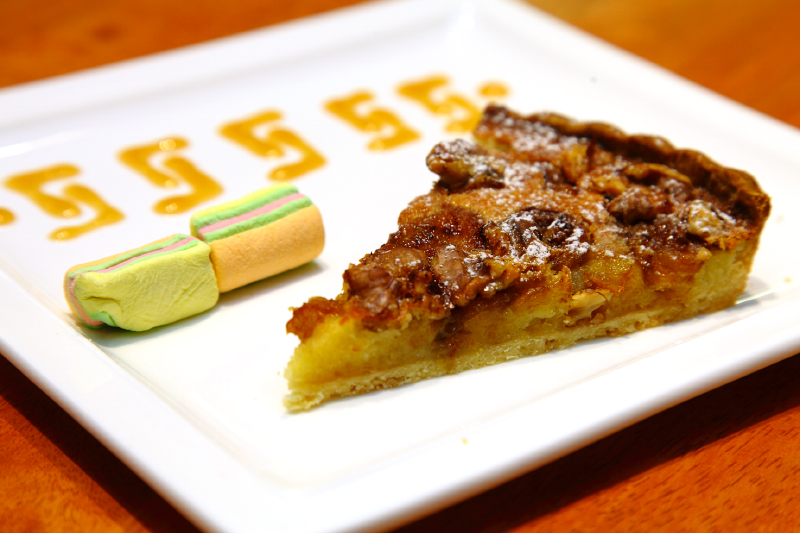 The Caramel Banana @ RM9.50 is a personal recommendation from the owner. It has a moist banana filling that’s layered with walnuts, raisins and slightly sweetened with caramel sauce. Although it might sound very sweet, it’s actually not. In fact, most of the sweetness comes from the banana and the delightful raisins. 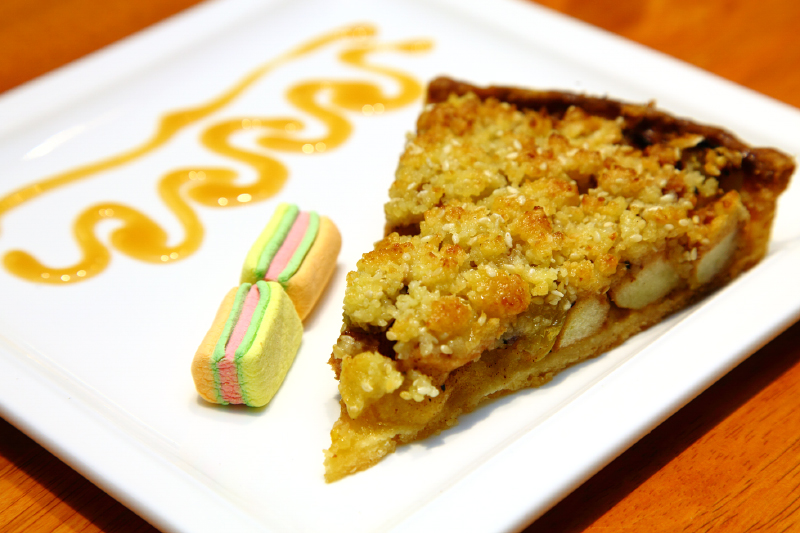 The last pie we had was the Apple Crumble @ RM9.50 – a crowd favourite due to our familiarity with apple pies. Personally, I like that they used apple cubes instead of puree to give the pie a better texture. Cinnamon is also present but used sparingly just for a touch of uplifting aroma. 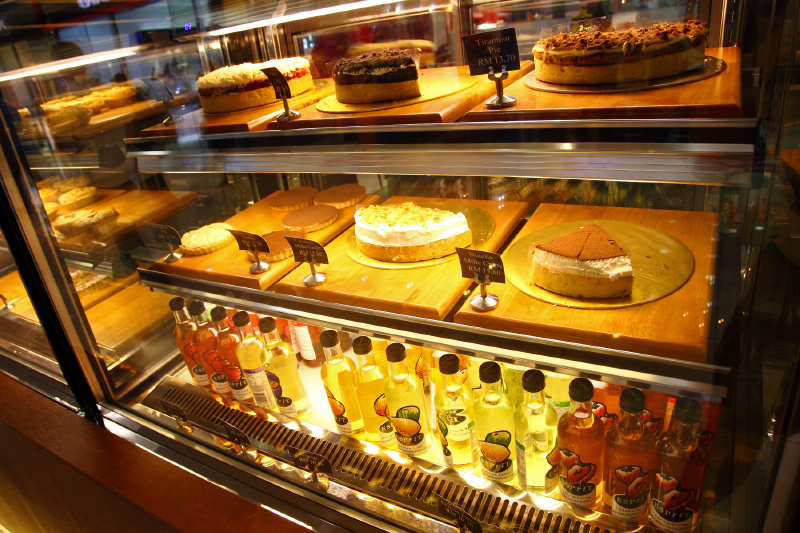 Despite having to make hundreds of pies daily, Just Pie insists on keeping the tradition by making them by hand. And as with any quality product, only the best possible ingredients are used to bake the pies and there’s no preservatives either.
For take away, it’s recommended that you reheat the pies using an oven (instead of microwave) so that they won’t dry up in the process. 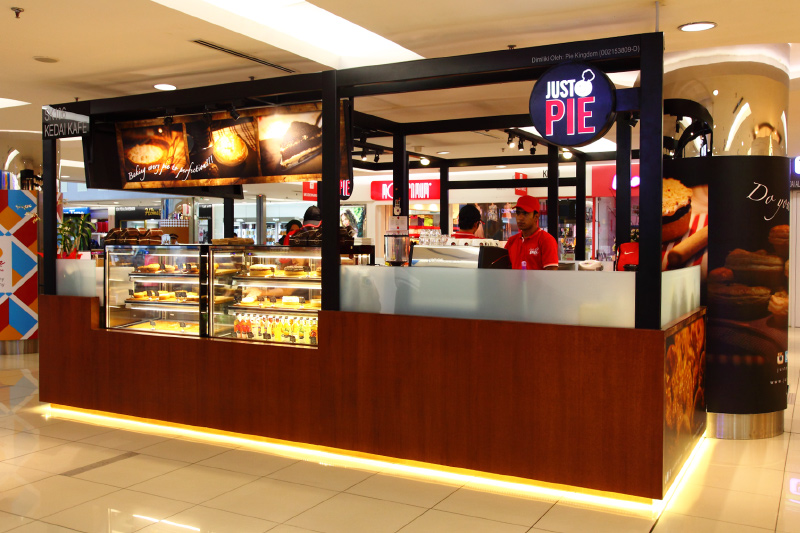