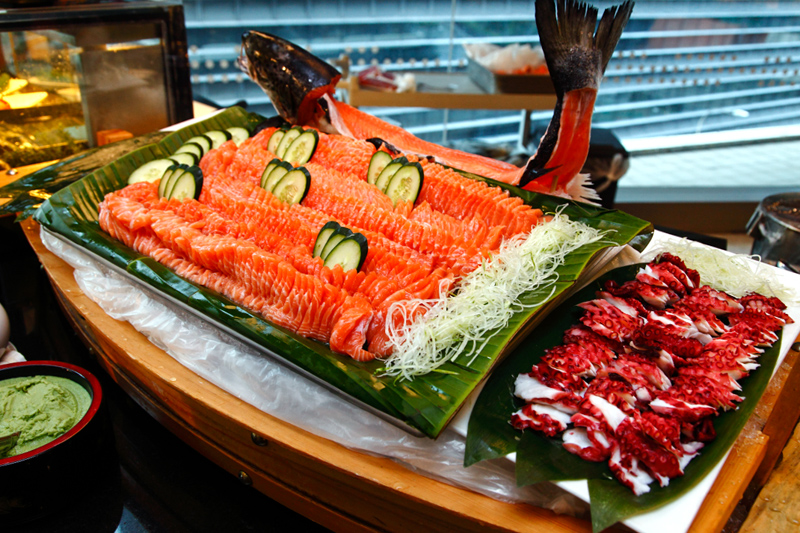 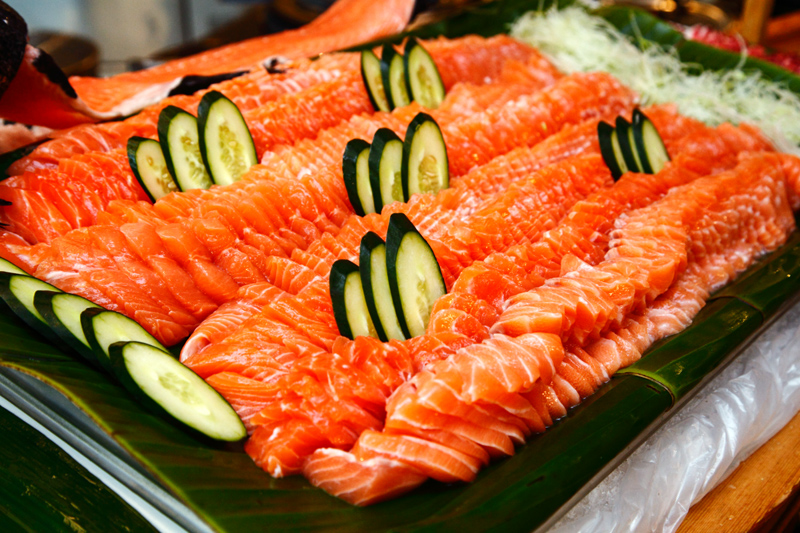 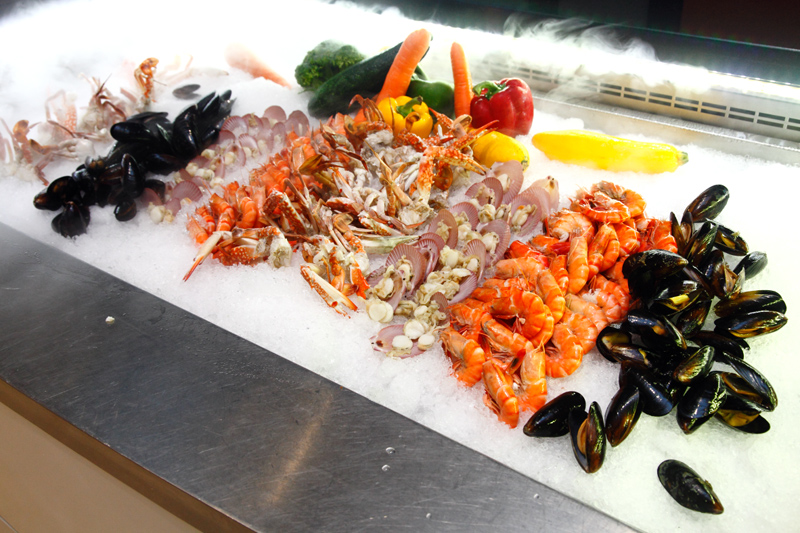 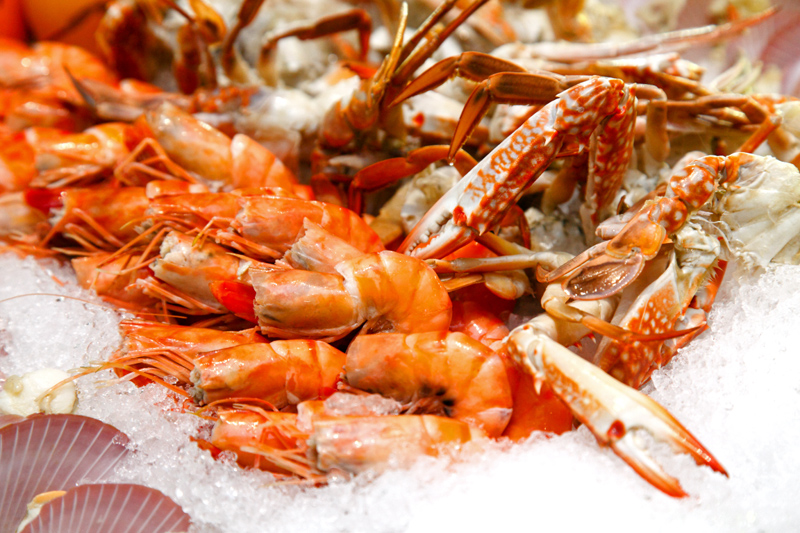 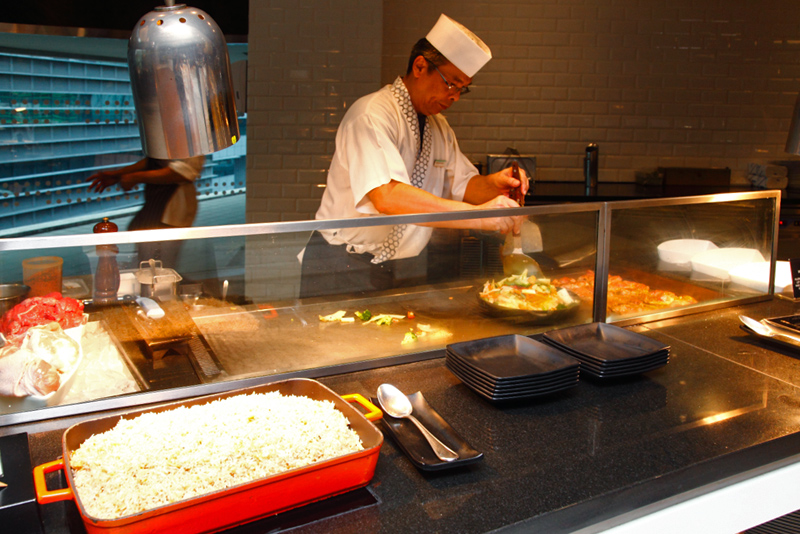 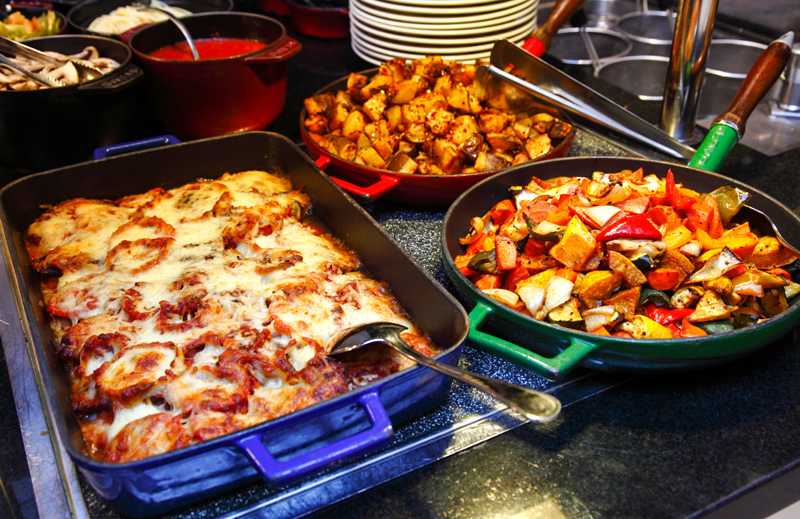 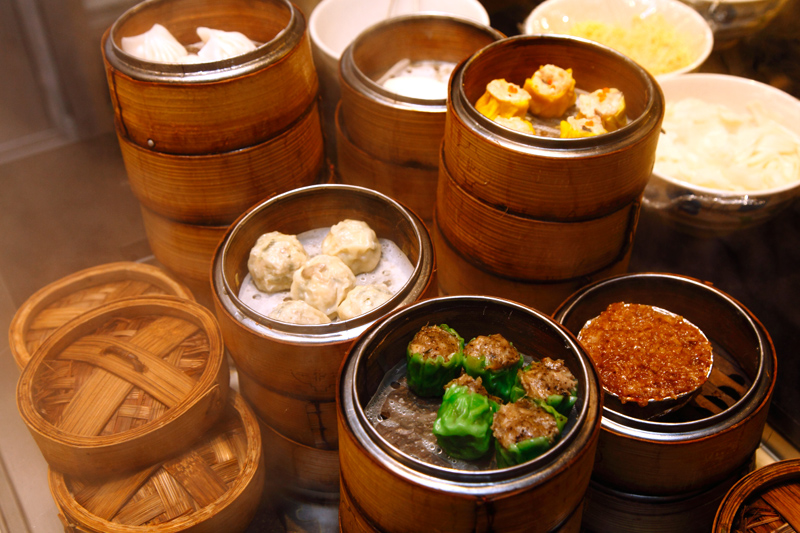 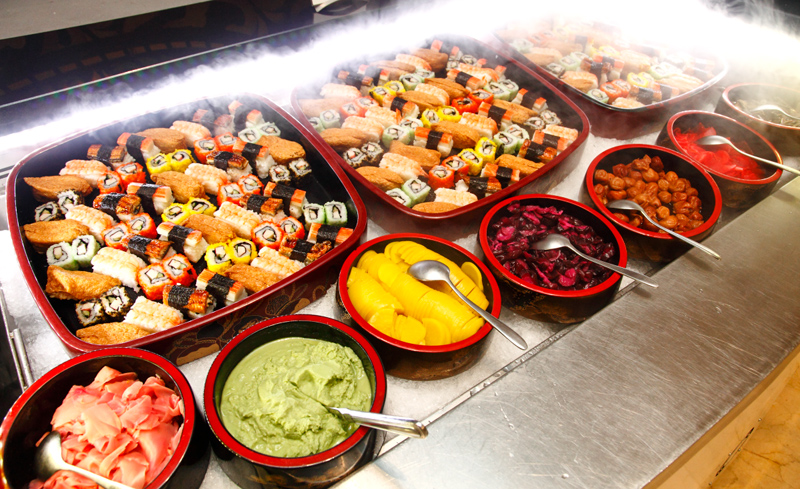 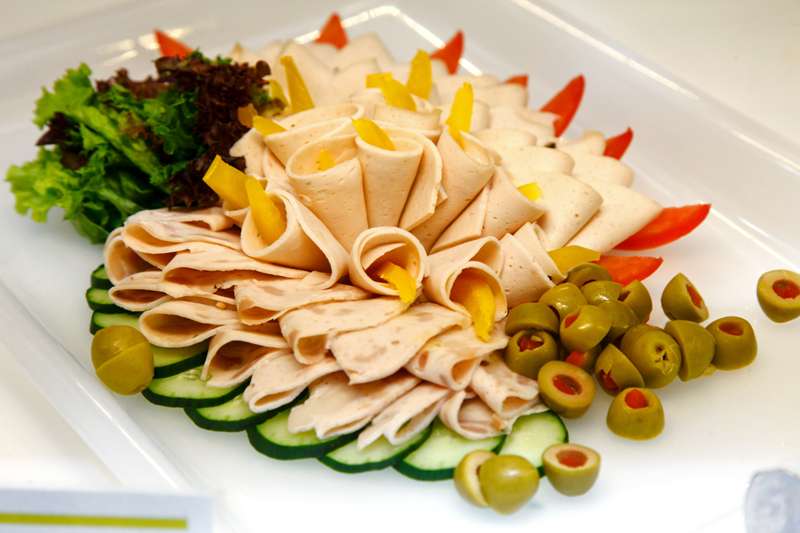 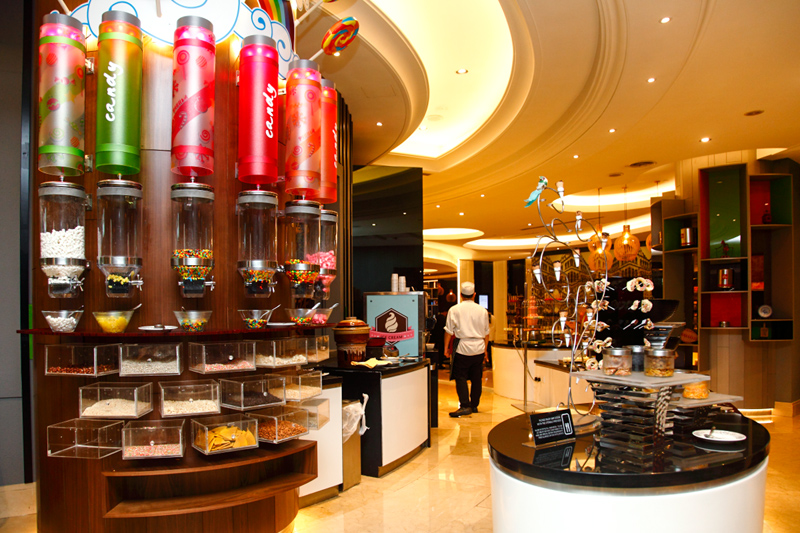 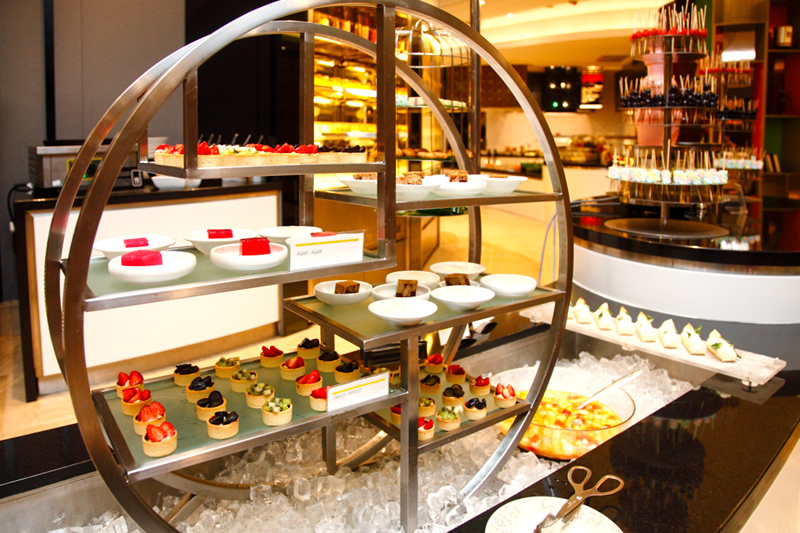 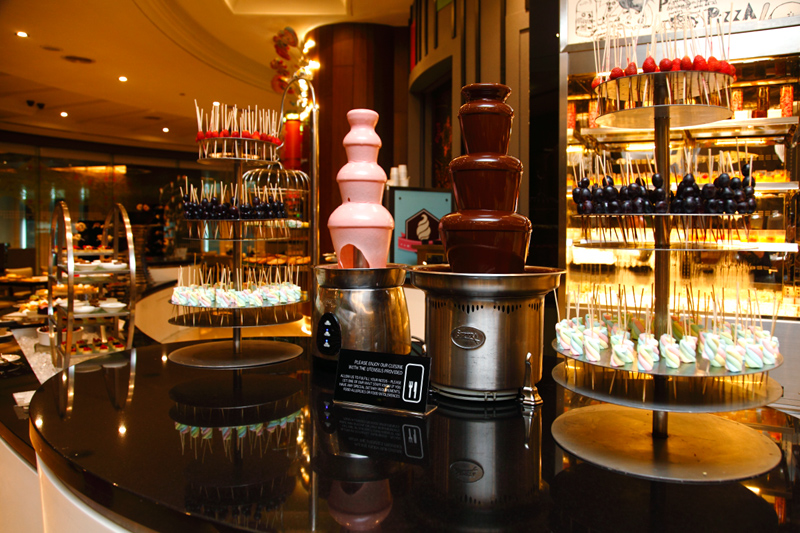 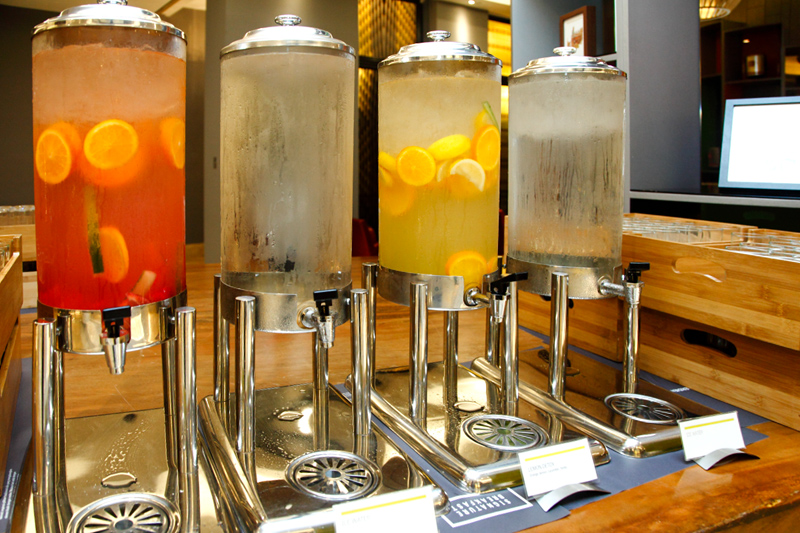 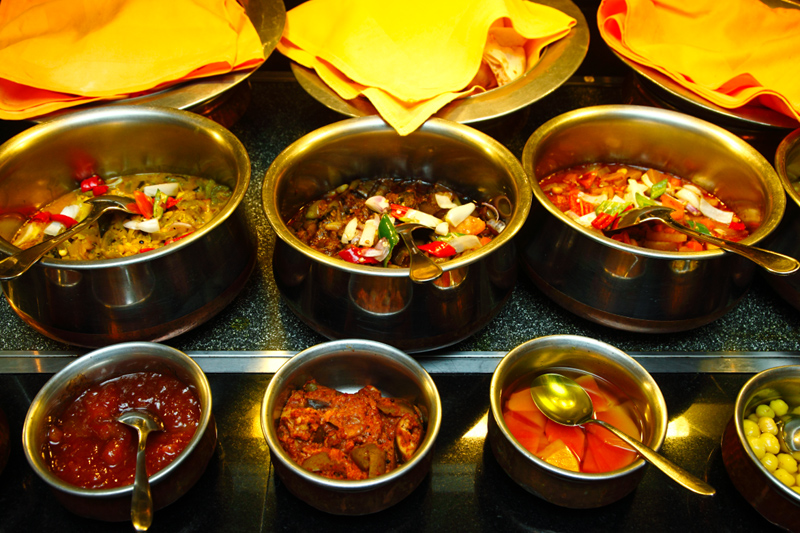 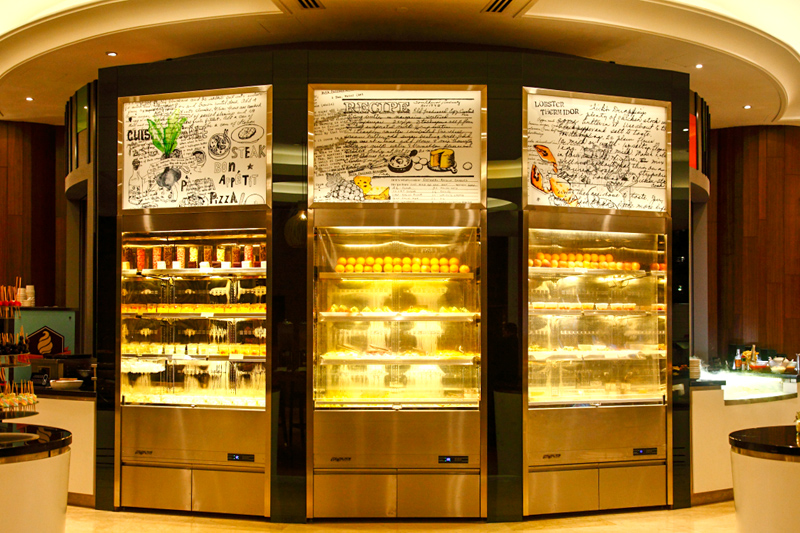 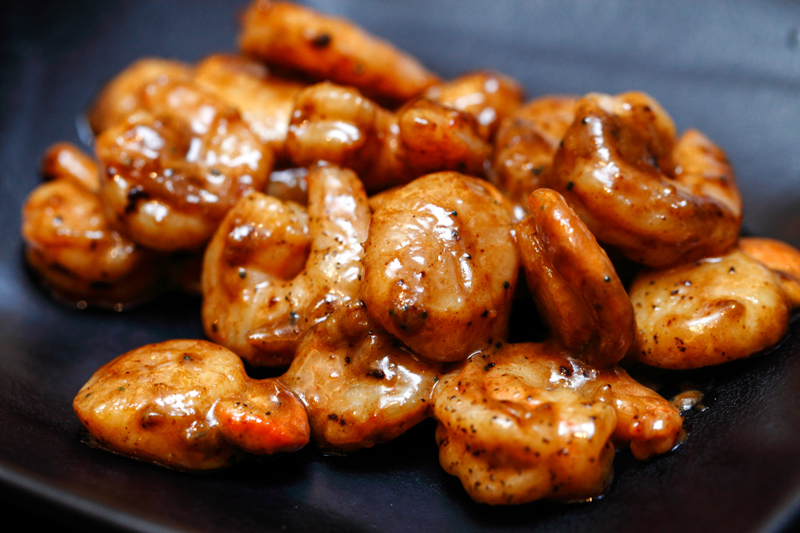 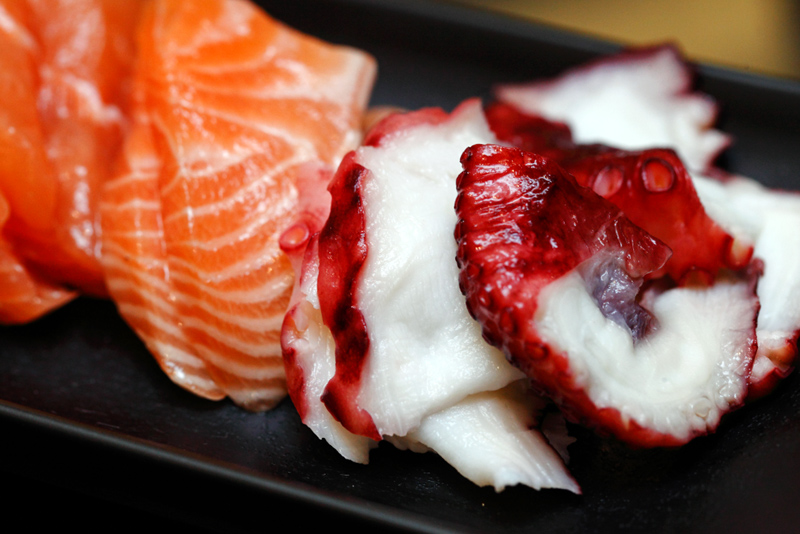 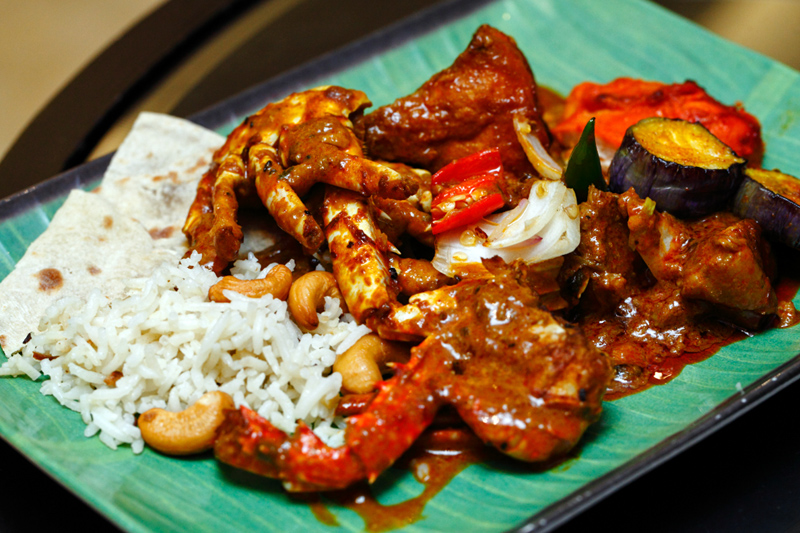 Latest Recipe is probably the most popular international buffet restaurant in KL because they are quite aggressive in their marketing. Not only they are listed in the Entertainer, they also run Groupon deals quite often. So if you are paying full price to eat here, you’re missing out on substantial savings. The normal price is RM138/pax but if you purchase a Groupon deal it’s only RM88/pax.
The variety of food offered in the buffet is enormous featuring heaps of Asian and Western dishes including seafood on ice and sashimi as well. If you are a sashimi lover you’d be delighted that the quality of sashimi here is commendable for a non Japanese buffet. Sushi is decent too.
The teppanyaki section is another reason to come, as it’s prepared upon order with fresh seafood such as succulent prawns and juicy scallops in a creamy butter sauce. We didn’t care much about the dim sum because it’s kinda awful compared to those you could find at a proper dim sum restaurant.
Surprisingly, the Indian dishes were really well prepared and we found ourselves thoroughly enjoying the crab masala and fish curry. As for the Western dishes, they are alright I guess. To me, they taste pretty much similar in any buffets we have been to.
Desserts wise, you will definitely be spoilt for choices considering they dedicated an entire section just for it. Whether it’s cakes, candies, desserts or cookies, they have it all and in plenty of varieties too.
The ice cream which was dispensed from a machine had a watery texture so sadly it wasn’t enjoyable. I think a normal branded ice cream that comes in tubs taste even better. The selection of beverages are also somewhat a let down, especially the citrus infused water which had almost zero flavor. 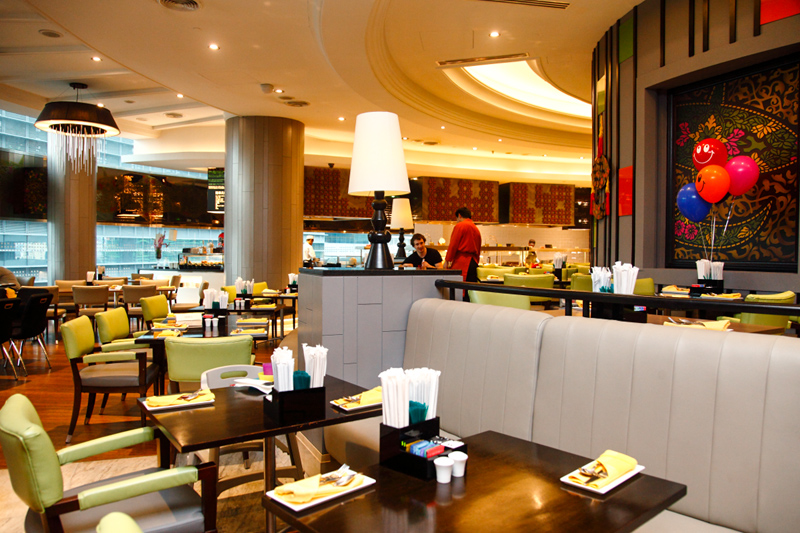 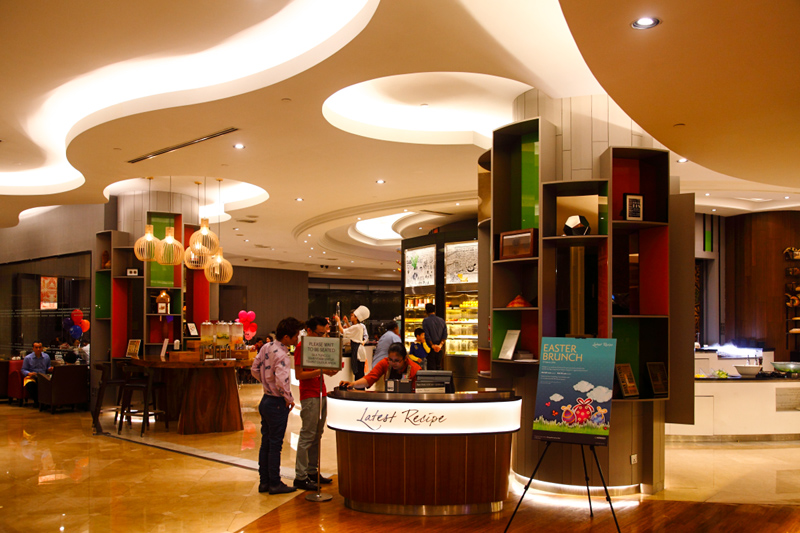