Due to the challenging economic situation, more and more restaurants are offering buffets to increase sales. These restaurants are usually Japanese cuisine steamboat, known to rake up the bill if you over order from the a la carte menu.
Having a buffet has its perks, as it lets you have a peace of mind of not overspending beyond the indicated price, yet you still able to go home on a full stomach.
Gourmet Definition is a steamboat restaurant in Sunway Giza Mall which started their buffet not too long ago. Prior to that, they have always been known to serve good fusion steamboat with fresh and high quality ingredients. 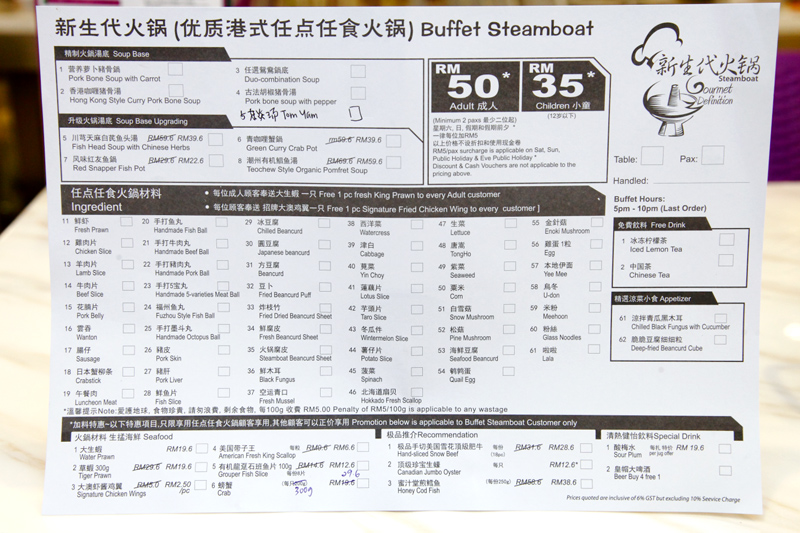 The price for Gourmet Definition’s steamboat buffet is RM50+ for adults and RM35+ for children aged 12 and below. The buffet is conducted a la carte style, meaning you are given a paper menu to tick your orders. This is not surprising at all and it’s actually expected from a restaurant which holds itself to high standards.
61 items are available in the menu and that does not include the fresh king prawn (1pc) and fried chicken wing (1pc) which are offered to every customer. Click here to view the menu in higher resolution. 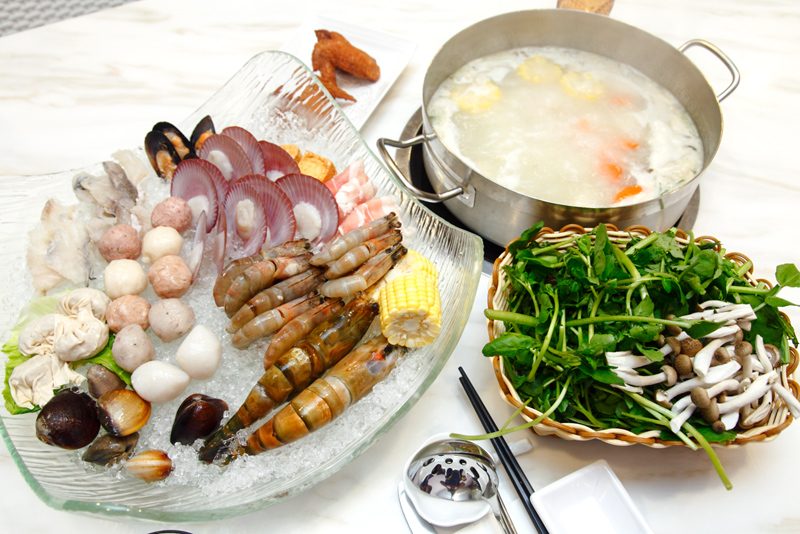 Instead of delivering your orders served on individual dishes, they come in a huge bowl on a bed of ice. While waiting, you could see the chef and his assistants painstakingly arranging the ingredients through the open kitchen. So you don’t really feel like having a buffet, but highly customized steamboat sets according to what you fancy only. 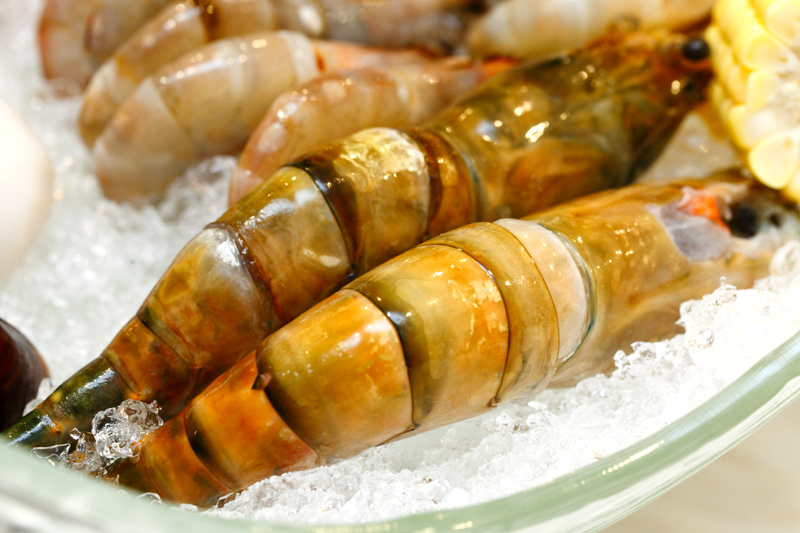 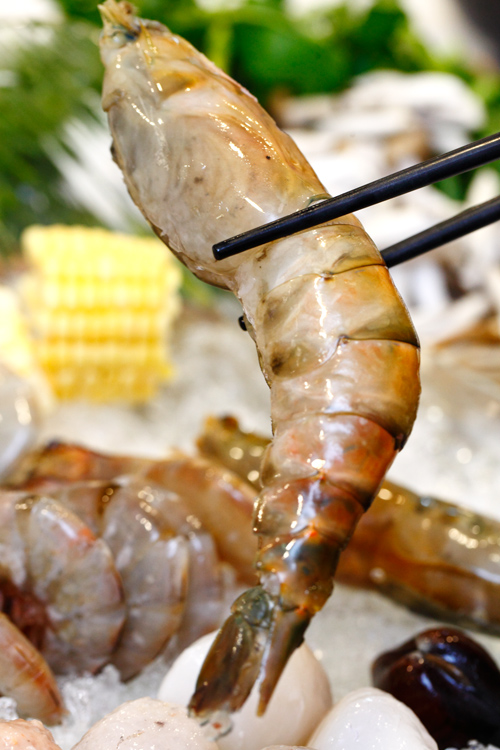 As mentioned earlier, every paying adult gets a piece of their King Prawn, which is essentially a huge freshwater prawn. The size of the prawn is really something to behold and you could tell it’s extremely fresh just by the looks of it. 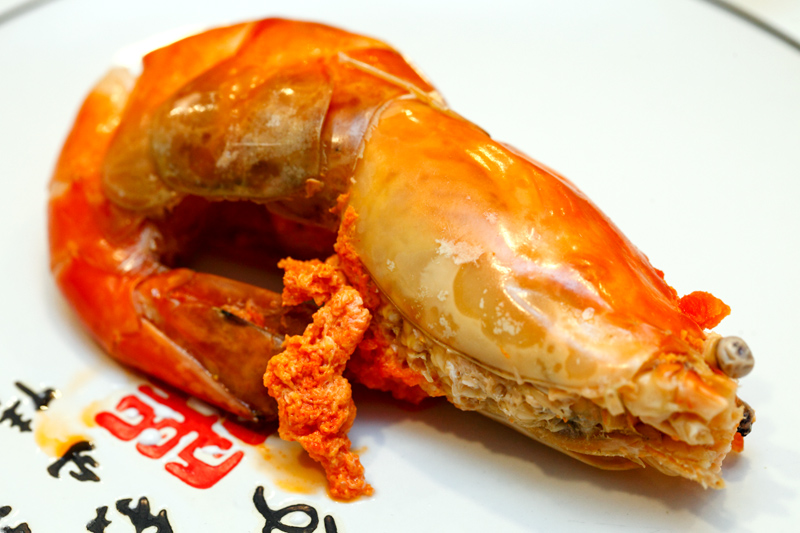 After being cooked, it oozes with orange juice from the roe in the head. The flesh is thick, sweet and succulent too, simply delicious. 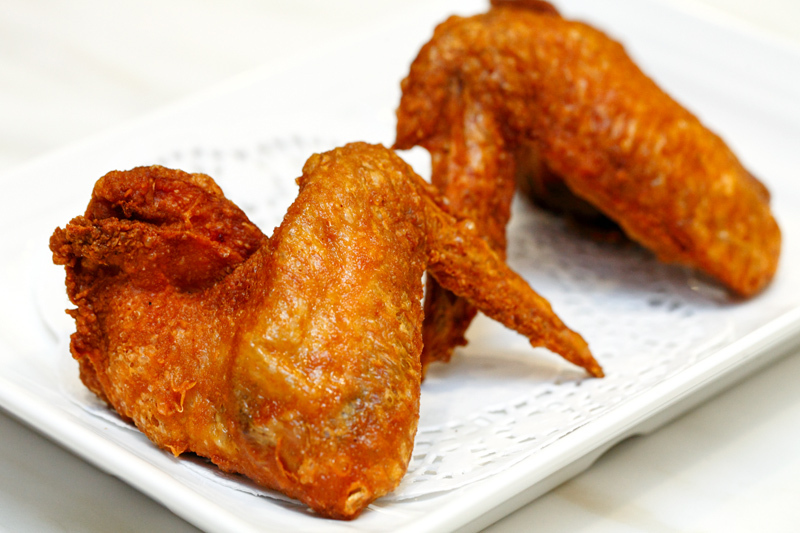 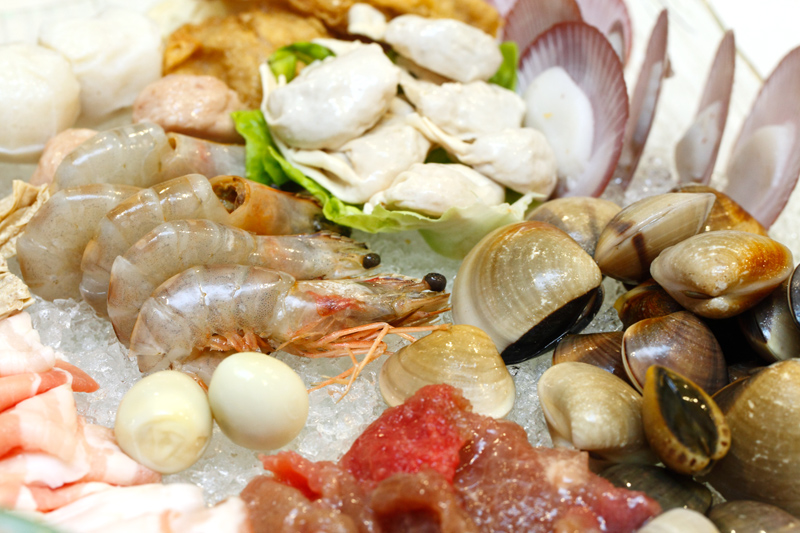 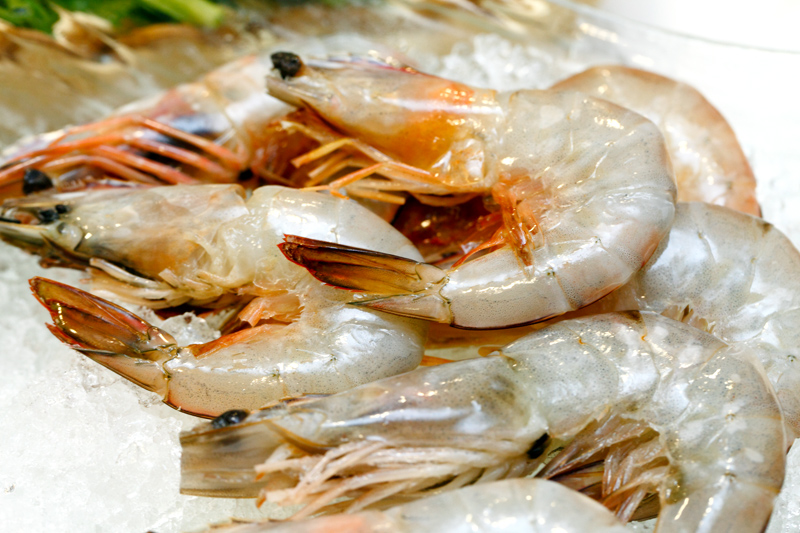 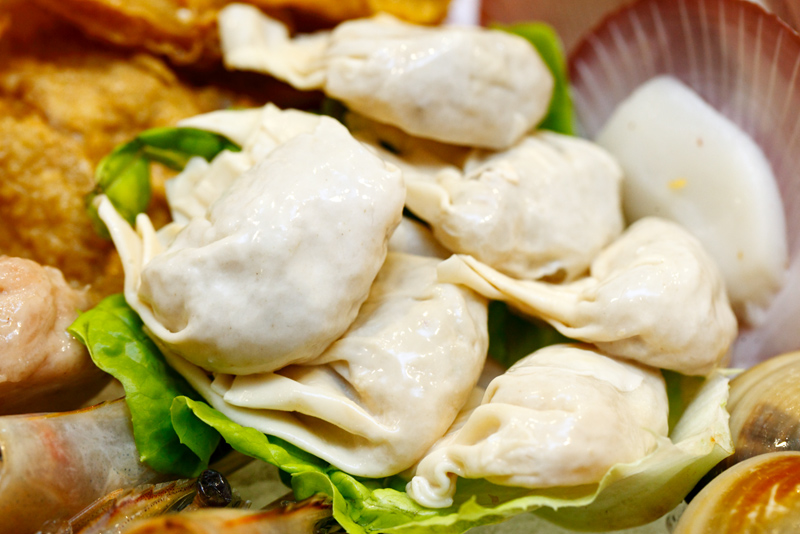 We were very satisfied with the seafood’s freshness and props must be given when deserved. The sea prawn, wanton, handmade fish and meat balls, fish slices and scallops were some of the things we highly enjoyed.
The lack of crabs might be the only downside of this buffet, while the meat slices are unfortunately slightly below expectations especially the beef slices that had an excessive baking soda (to tenderize it) taste. 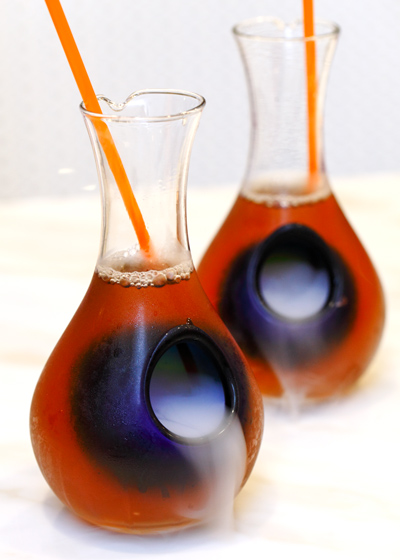 For drinks, we were actually treated to their smoky iced sour plum drink. As much as we appreciated the kind gesture, we weren’t wowed by the taste and thought it was like a very diluted version of iced lemon tea. 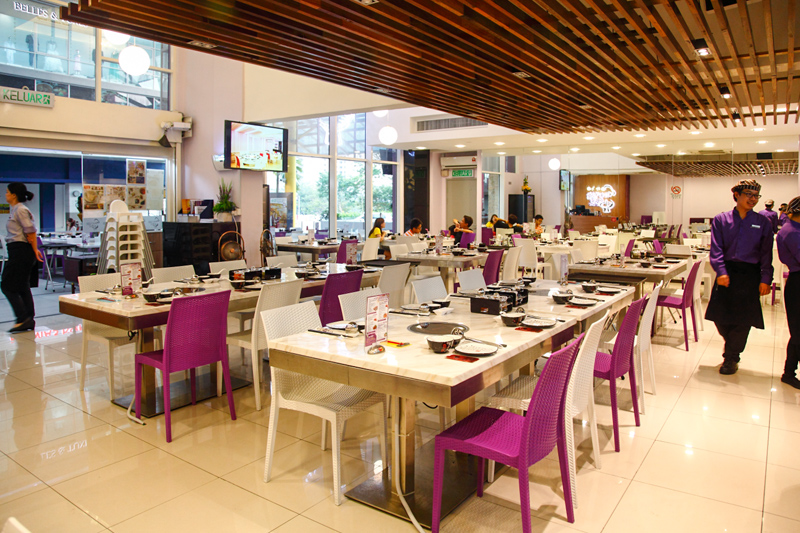 As far as steamboat restaurant goes, Gourmet Definition has got to be one of the cleanest we’ve ever stepped into. Service is friendly and enthusiastic and we were impressed by the level of care they provide to their customers. For RM50+ this steamboat buffet is not too expensive and should appeal to every seafood lover in town. 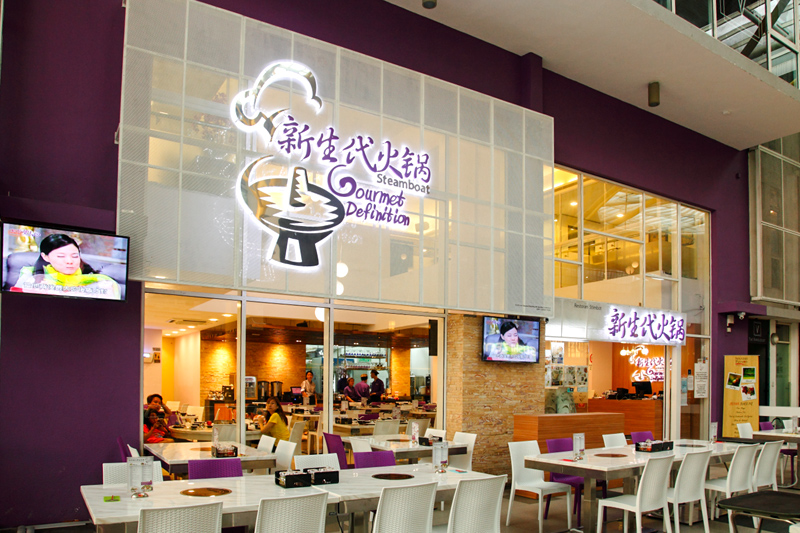