When the place we wanted to have dinner at Bangsar unexpectedly closed due to a small fire, we headed to Piggy Tail instead. First impression: it looked more like a watering hole (no one was eating) and almost a quarter of their menu was not available. In retrospect, those should have served as warnings but then it started raining so we decided to stay on and just hoped for the best. 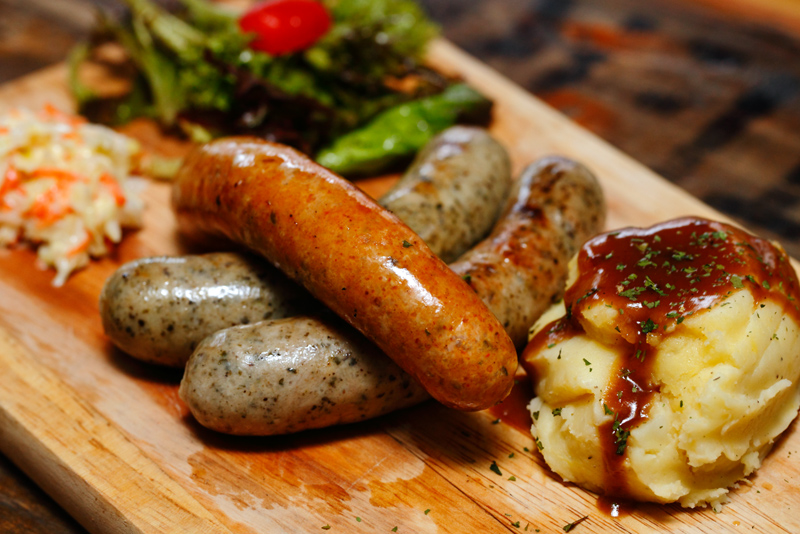 Since they are called Piggy Tail and not Chicken Tail, Fishy Tail or Beefy Tail, all the dishes we ordered were pork related. Despite its name, the Mixed Pork Frank @ RM30 comes with only 2 types of sausage instead of 3. I guess you could say it isn’t as ‘mixed’ as it claims to be. 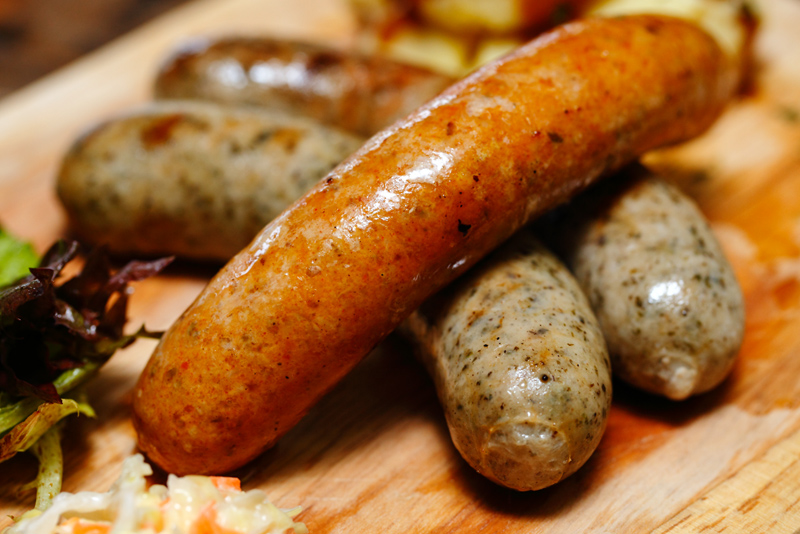 Regardless, the sausages were pretty good and had a premium feel to it. At least they don’t taste like those mass produced ones you would normally find at a supermarket. However, the salad was past its best so the leaves look sad and limp. 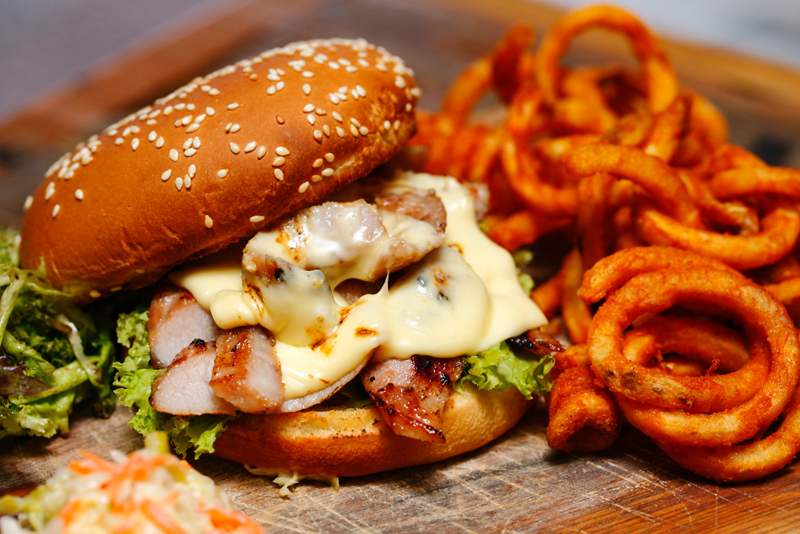 The Piggy Steak Burger @ RM32 is too expensive for what you get. For that kind of price we expected something that will wow us but let us down instead. For comparison sake, Buns‘ at Sri Hartamas serves up a meatier and more satisfying burger for only 2/3 of the price. The only consolation was the curly fries which turned out crisp and delicious. 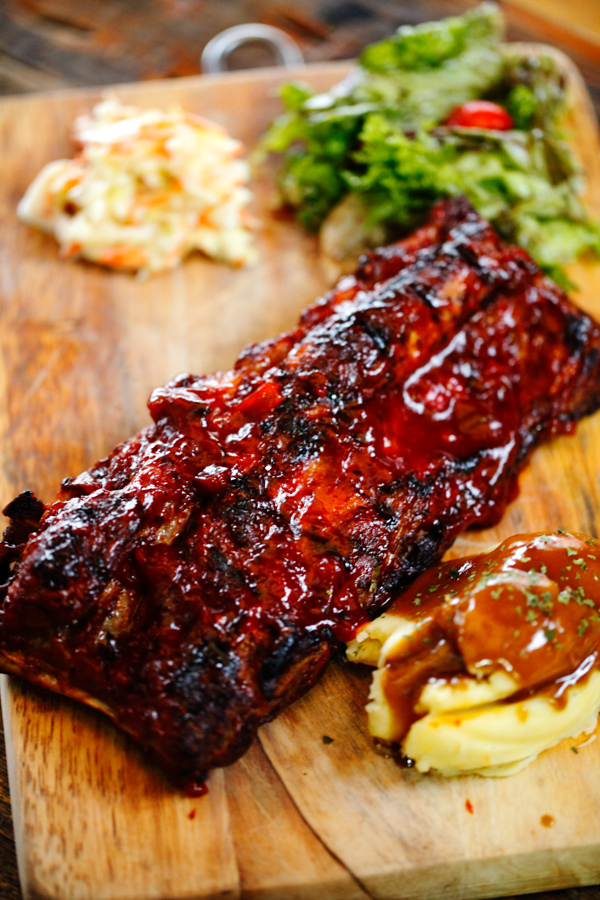 Any pork specialty restaurant will be proud to serve good ribs on their menu and Piggy Tail is no exception either. Their signature BBQ Short Pork Ribs @ RM58 tastes as good as it looks, but unfortunately the portion size is underwhelming for the price. Why do I say that? Because if you add RM10 you could enjoy a full slab of pork ribs at the popular Naughty Babe Dirty Duck. 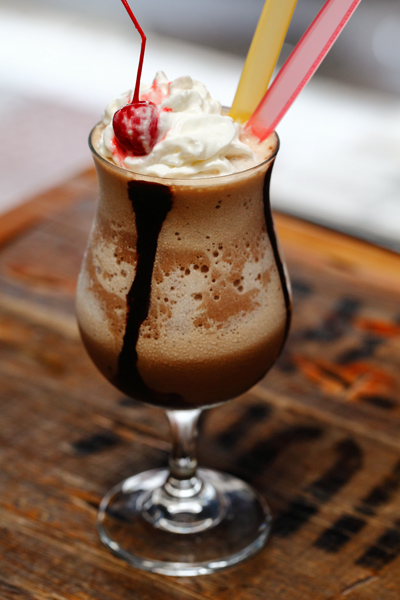 I don’t know about the other drinks but I can tell you that the Ice Blended Mocha @ RM13 is bland and diluted – definitely a waste of money. 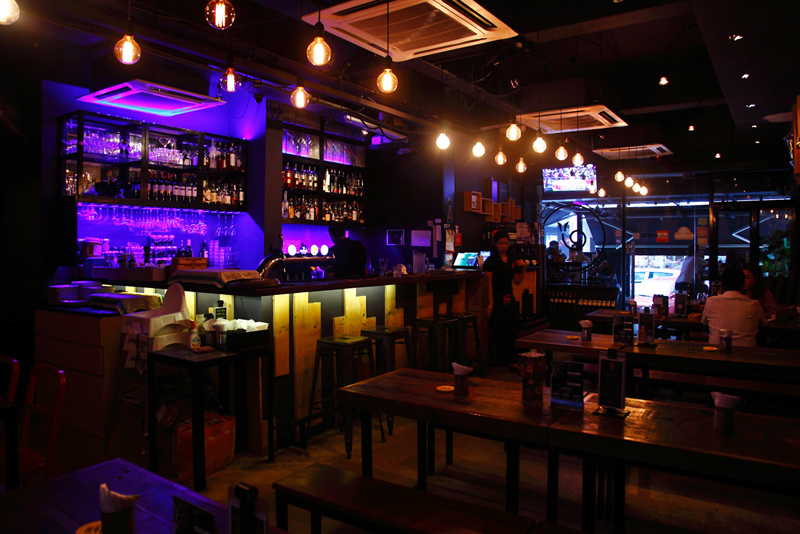 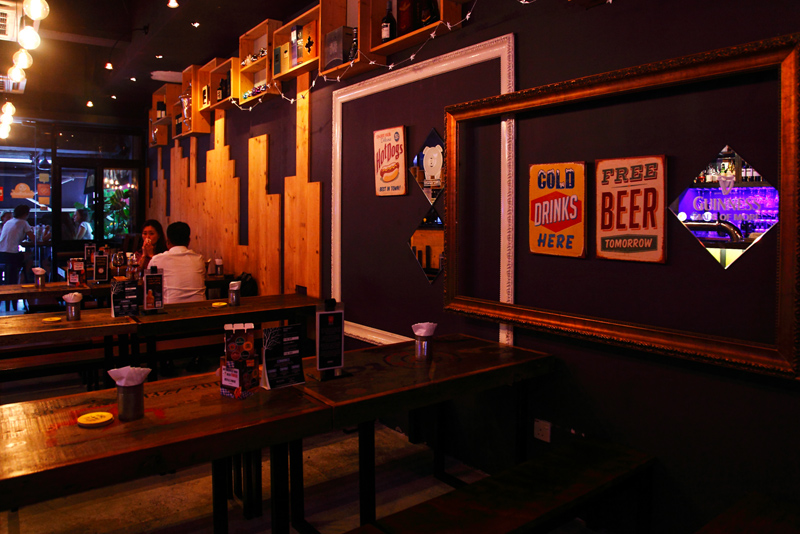 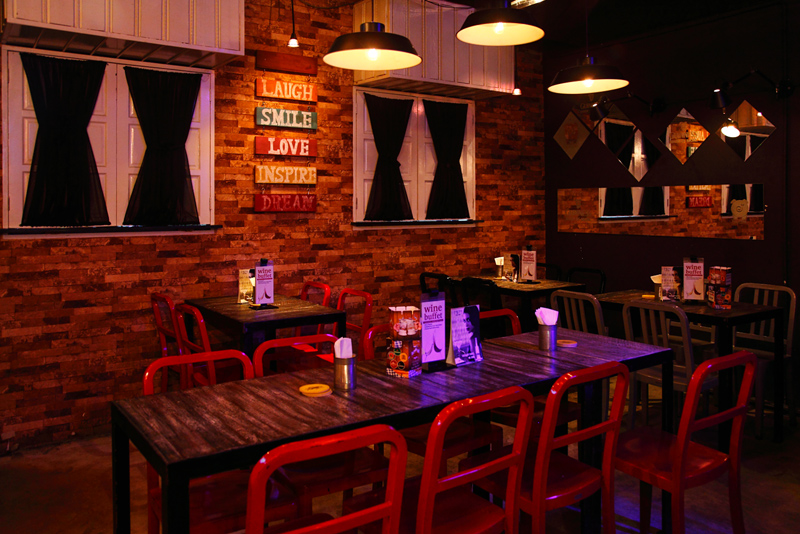 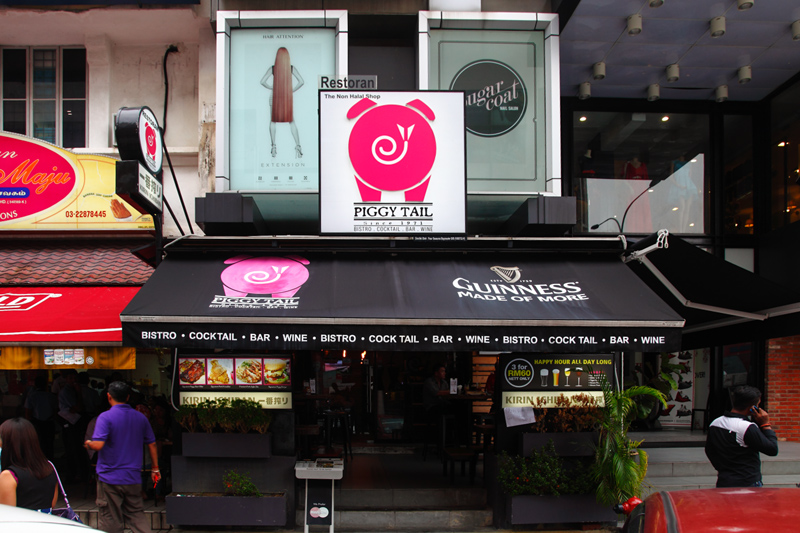 All in all, the food at Piggy Tail isn’t entirely bad but the quality is far from remarkable especially with the kind of prices they are charging. I paid close to RM135 for this dinner but we felt the experience was only worth RM80 tops. Will I return? Maybe if I become filthy rich one day.