For a meal that was paid largely with Groupon voucher, the overall experience at Tokyo Kitchen was surprisingly pleasant. Among the dozens of deals I have bought so far, this might be one of the better ones which did not end in disappointment. The deal should be over by now but I think it’s worth to pay full price in future visits. 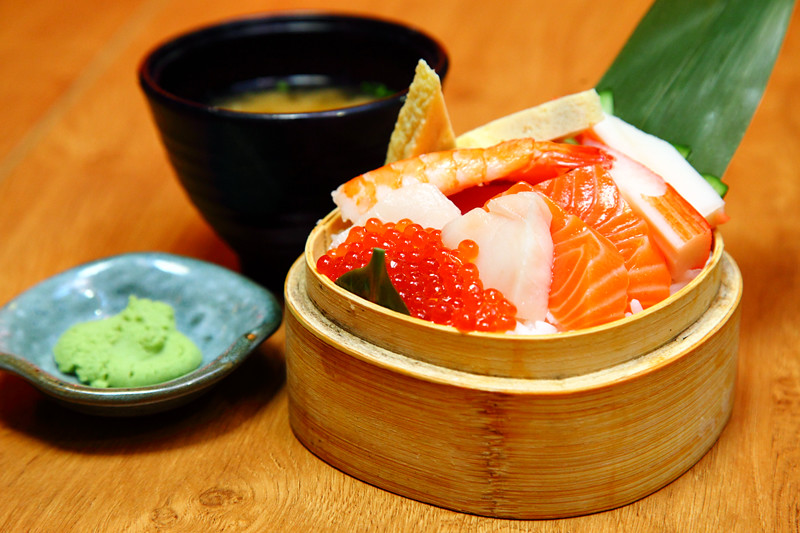 My Chirashi Don @ RM25.80 had assorted sashimi on a basket of rice. All the sashimi was given in thick slices and tasted reasonably fresh, so there’s nothing that I could really complain about. I especially enjoyed the salmon and ebi. 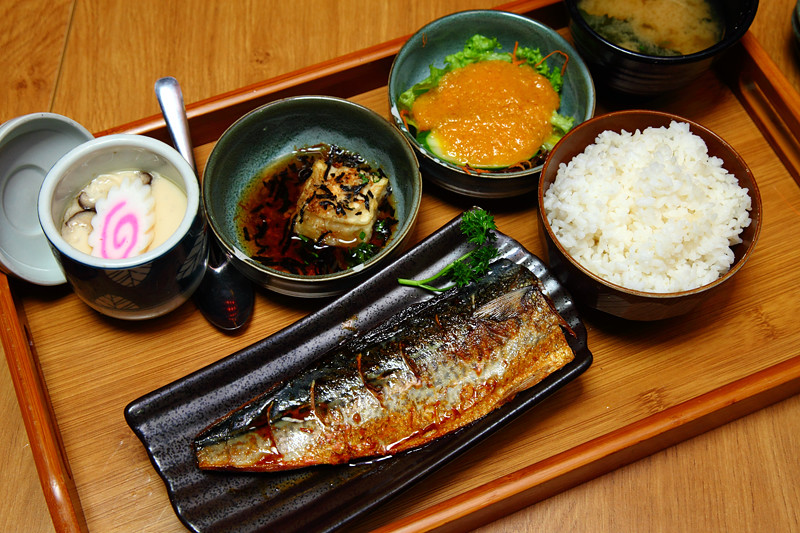 SL had the Saba Set @ RM28.80 which was pretty much a wholesome meal consisting of Teriyaki mackerel, soup, steamed egg (which we thought was great), salad, tofu and rice. 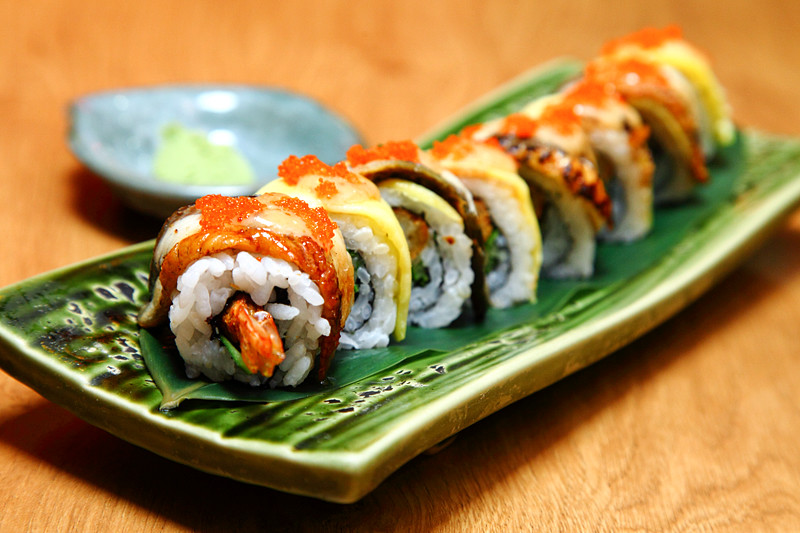 We also had a Tokyo Kitchen Special Roll @ RM26.80 to share. Crunchy fried ebi and cucmber were in the roll, which was then topped with slices of unagi and cheese and fish roe. Nicely presented, the taste was quite awesome too with a lot of flavour in each bite. 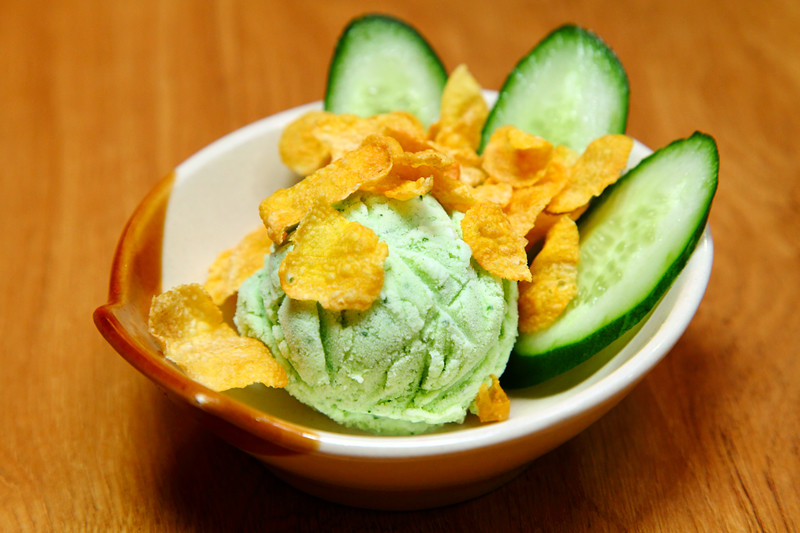 For desserts we decided to try something different and ordered the cucumber ice cream @ RM6.80. It was not too sweet, truly refreshing on the palate and gave out a healthy vibe – as far as ice cream is concerned. 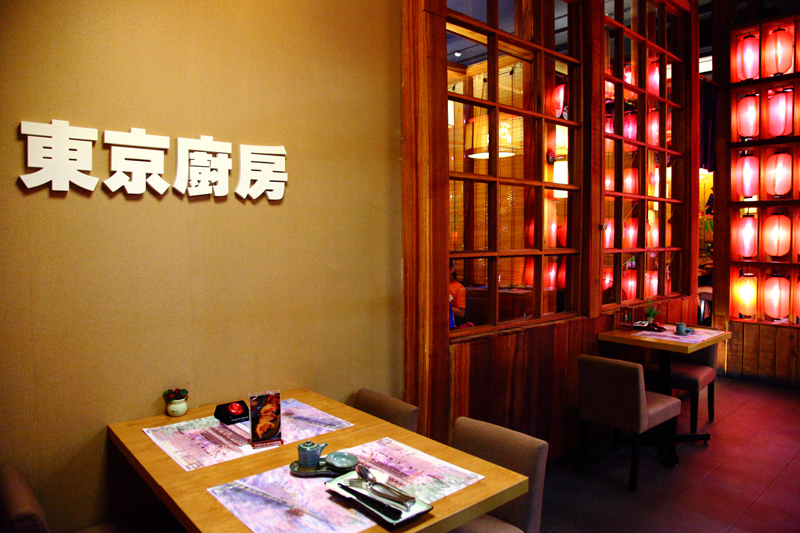 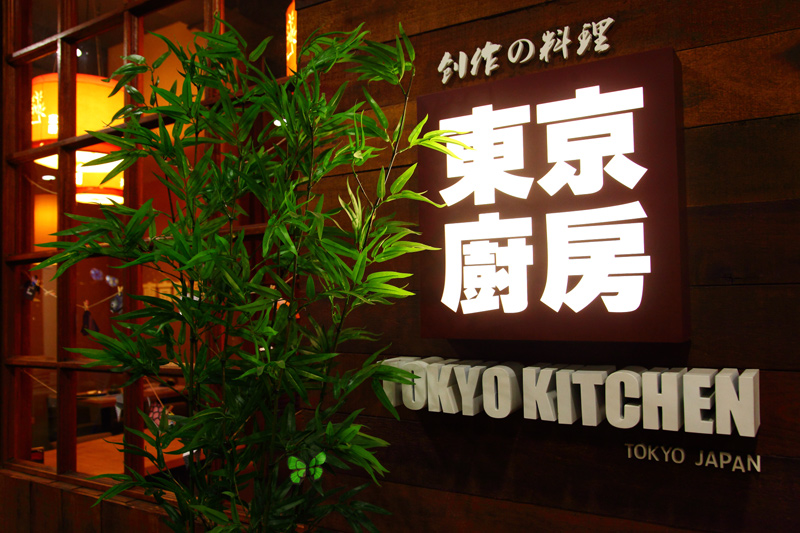 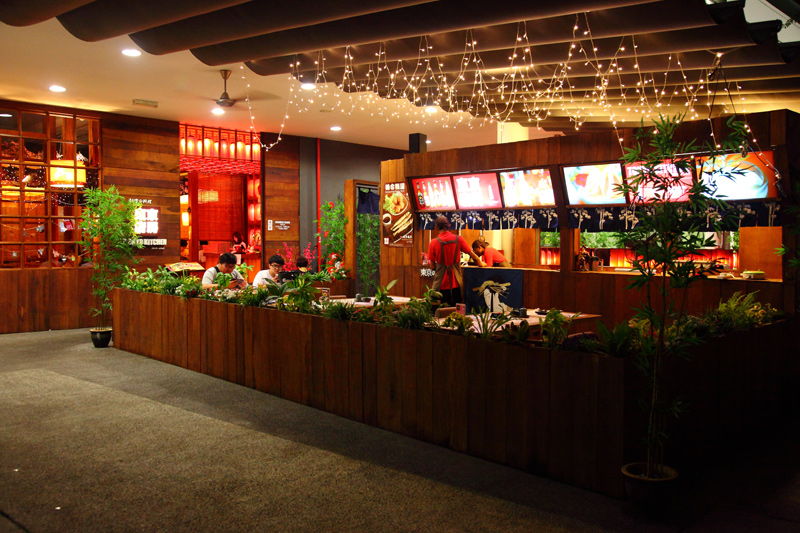