On paper, Pattaya might not seem like the ideal holiday destination for couples due to its sex tourism image. But you’d surprised that there are plenty of family friendly activities available which you can spend days doing. One of them is to check out the many restaurants dotted along the seaside for a breathtaking view of the coastline and neighboring islands. More about that next time.
FYI, T5 Suites was our chosen accommodation, booked through Agoda and we were satisfied with everything it offered. We only paid a little more than RM240 for a 3 nights stay which includes daily breakfast and WiFi. I’d say the price is a steal considering the hotel’s quiet and highly accessible location. Besides, some of the best restaurants and cafes in Pattaya are within walking distance too.
For the first night, we were still trying to figure out Pattaya’s transportation. While it might be affordable to just get a GrabCar in Bangkok, that’s not the case here. A short 20 minutes journey would easily set you back by THB300 – the same would have probably cost less than half in Bangkok.
So we decided to walk to a nearby Thai restaurant called Ja Toi for dinner. As it turns out, Ja Toi is also one of the most popular Thai restaurants in Pattaya offering a combination of vintage decor, antiques and local food. 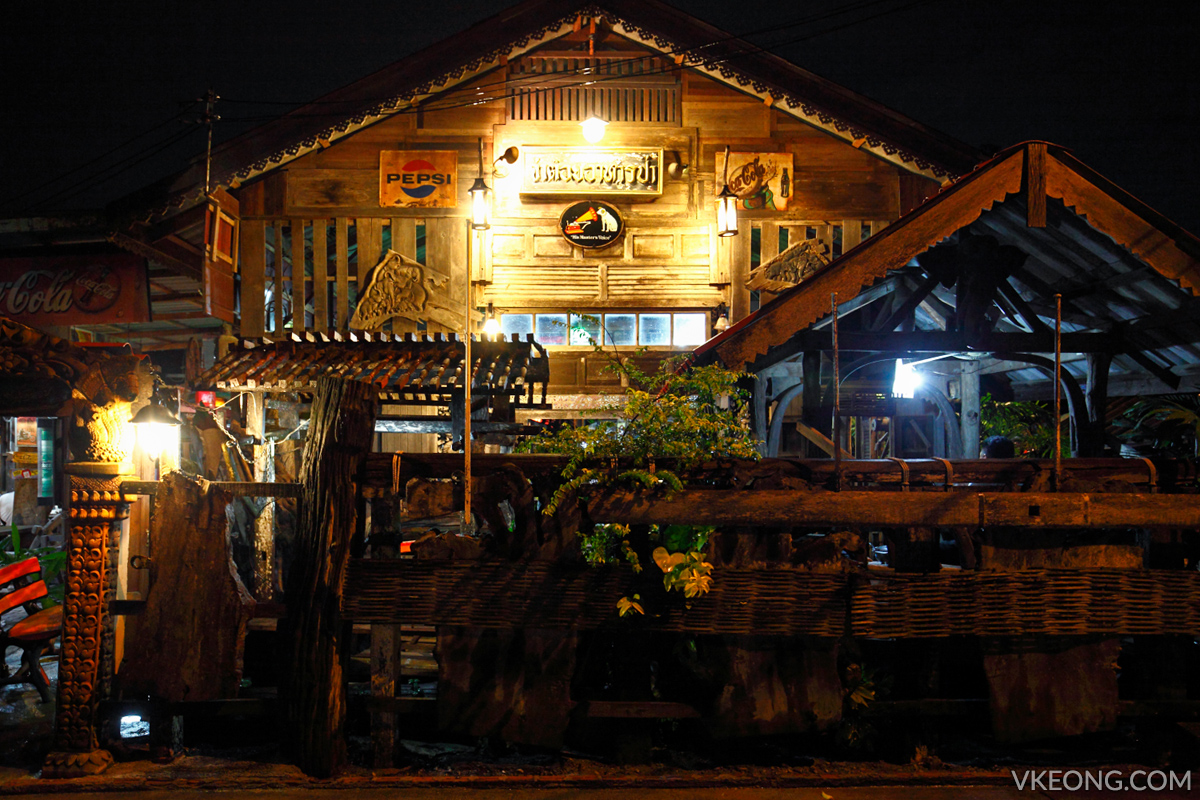 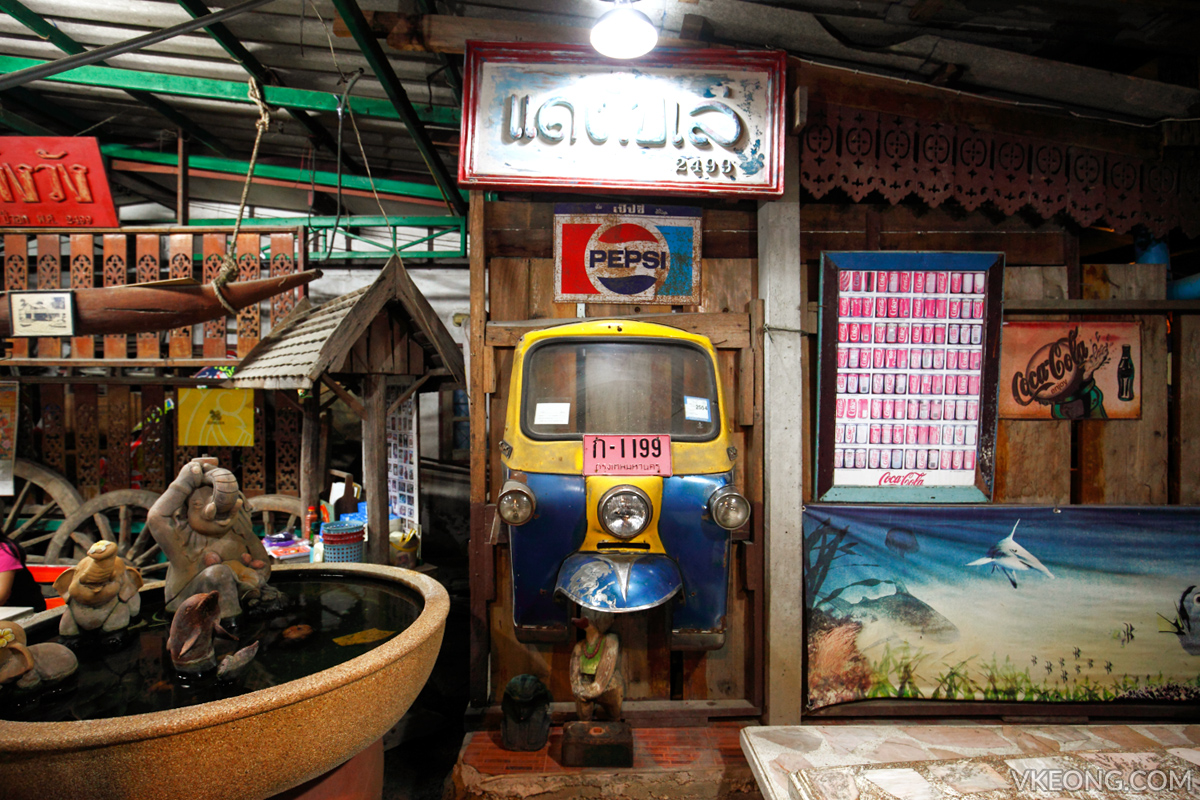 After navigating through a few lonely lanes and residential area (plus it was raining) using the trusty Google Maps, we finally reached Ja Toi.
From outside, it actually looked more like a museum or woodcraft shop. You wouldn’t have guessed that it’s a restaurant even after you have entered the premise. In fact, I had to ask one of the staff just to confirm we were at the right place.
One interesting thing I noticed about ordering food in Pattaya is that locals are given a pen and pad to write down their orders. As for foreigners like us, we will order directly from the staff instead. So if you are wondering whether the customers are locals, just look at the way they are ordering. 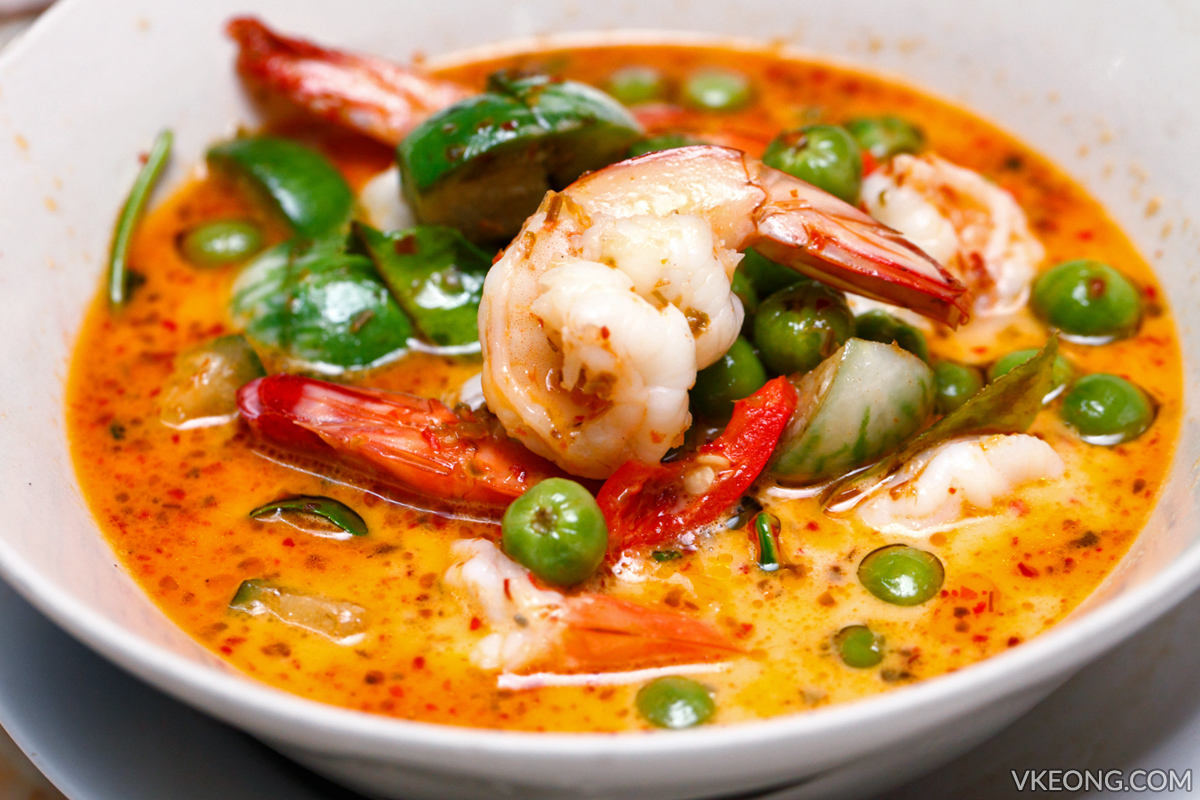 “King of Curry cooked with Shrimps with a Spicy Sauce” @ THB100, the name alone was reason enough for us to try it. The prawns were big and meaty, fresh and succulent which was a pleasure to eat. The soup-like sauce looked and tasted like a light curry with a sweet scent of Thai basil. Great with rice but not so much on its own because it packed serious heat. 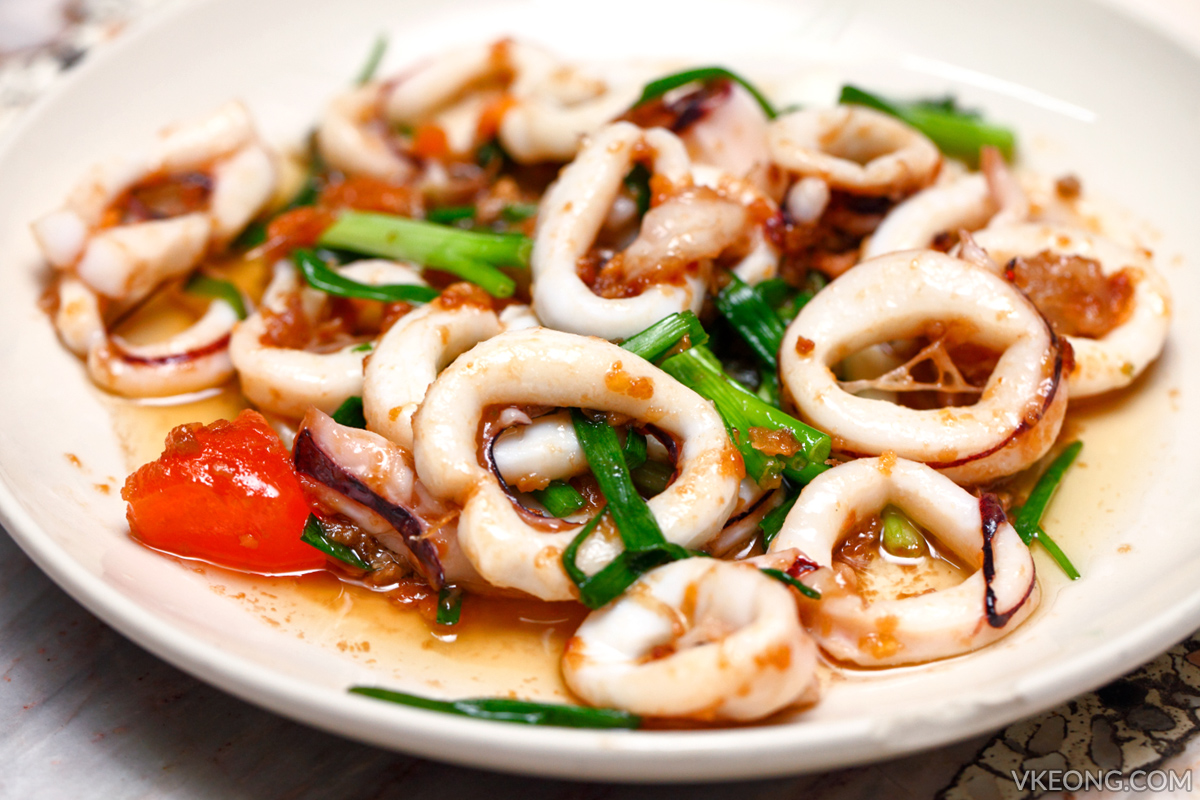 Of all the seafood I had in Pattaya, Ja Toi’s Fried Squid with Salted Egg @ THB80 was the most memorable one. It’s totally different from what we usually have (deep fried, then coated in sauce) and you can see the chunks and bits of salted egg they use to fry with the squid. The squid was perfectly cooked while the seasoning had an inviting sweet and salty flavor that really opens up the appetite. 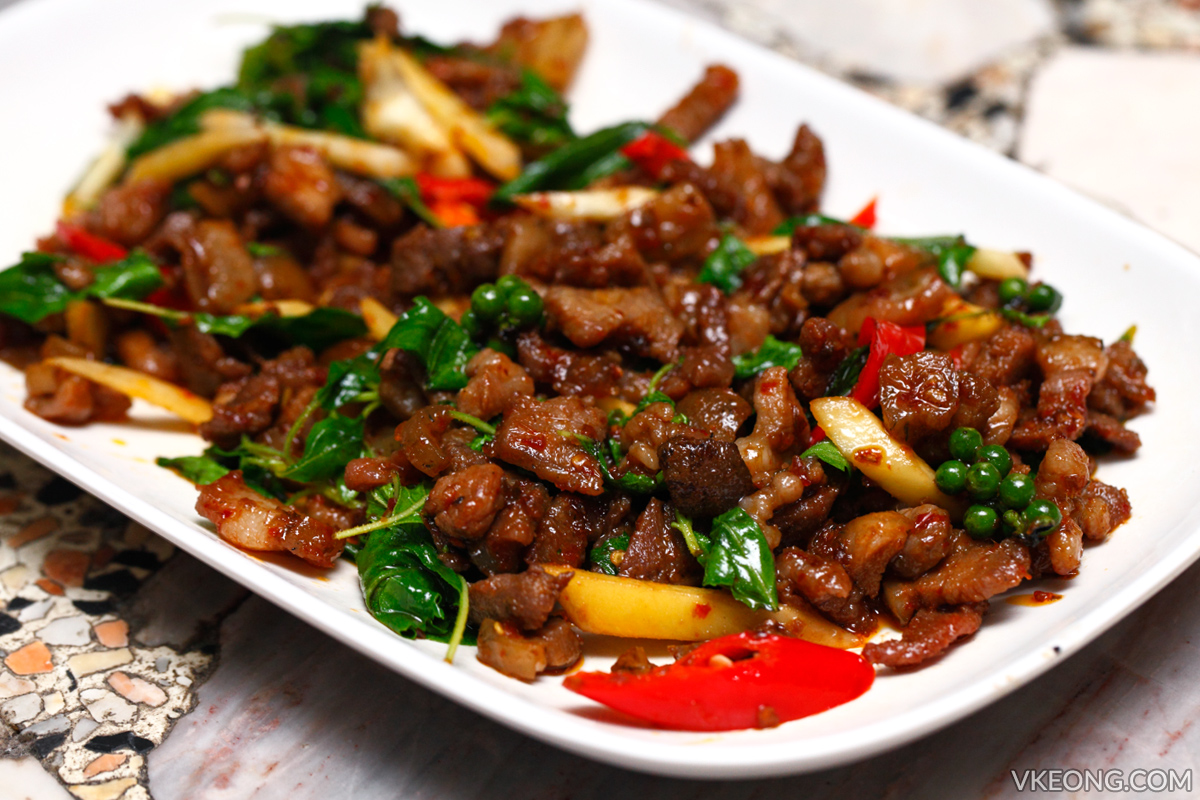 Ja Toi’s menu is filled mostly with seafood and there are only a handful of meat options. The wild boar is not listed on the menu so you need to ask for it. The meat is chopped coarsely then stir fried in a mix of chili, peppercorn and basil. 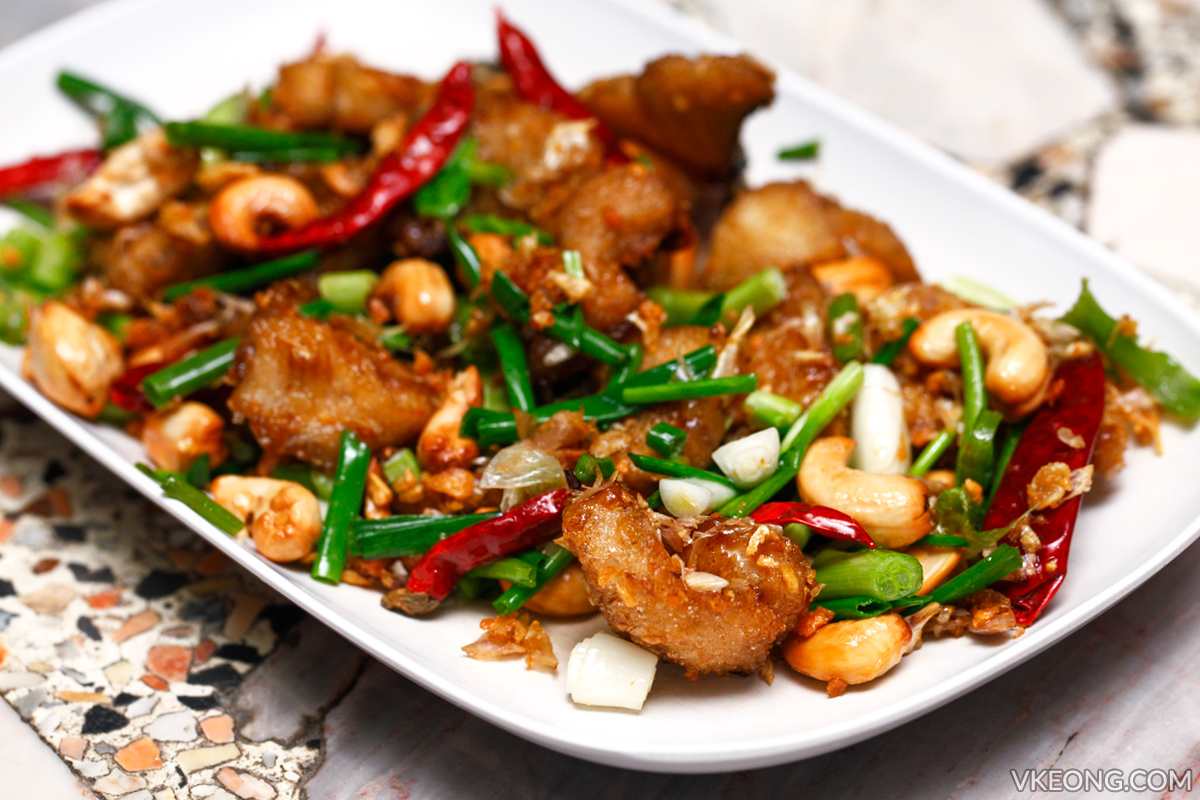 The last dish we had was the Fried Fish with Cashew Nut @ THB100. We weren’t as impressed with it compared to the rest primarily because it tasted a tad dry. We were expecting it to come with a sauce as pictured in their menu, but it was really just deep fried then garnished with dried chilies. The cashew nuts were delicious though. 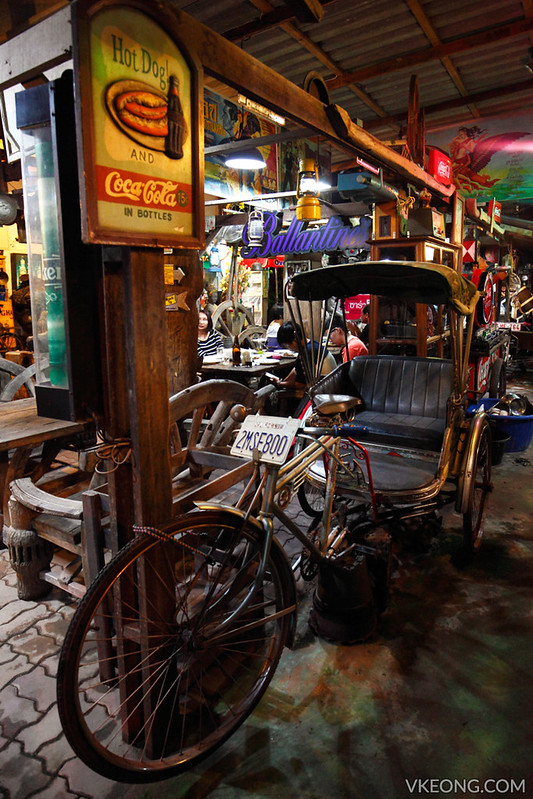 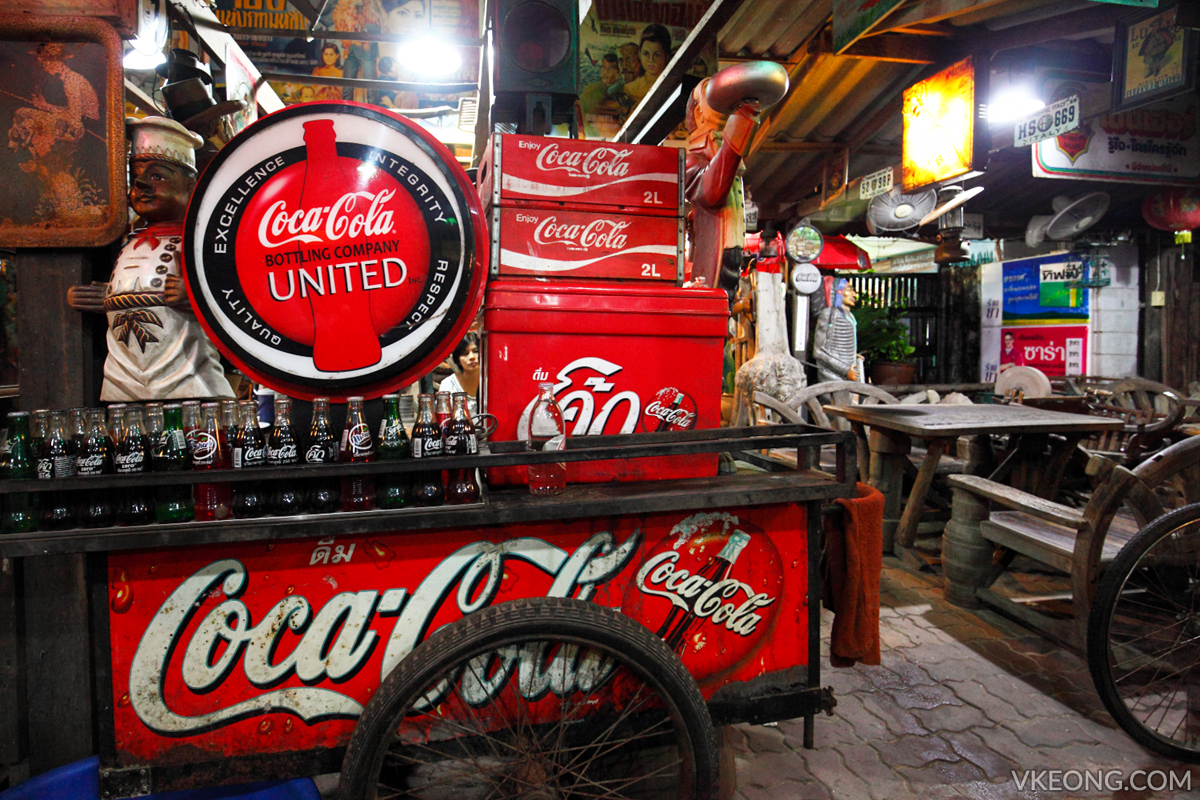 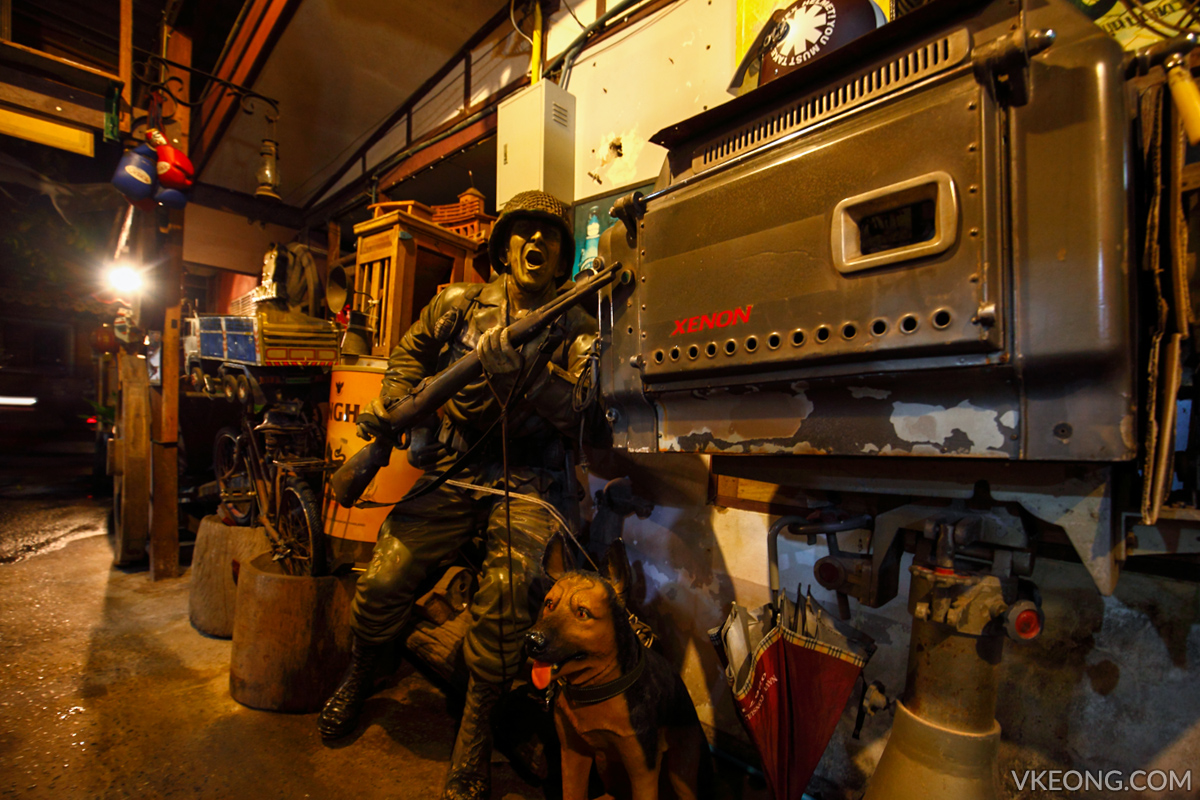 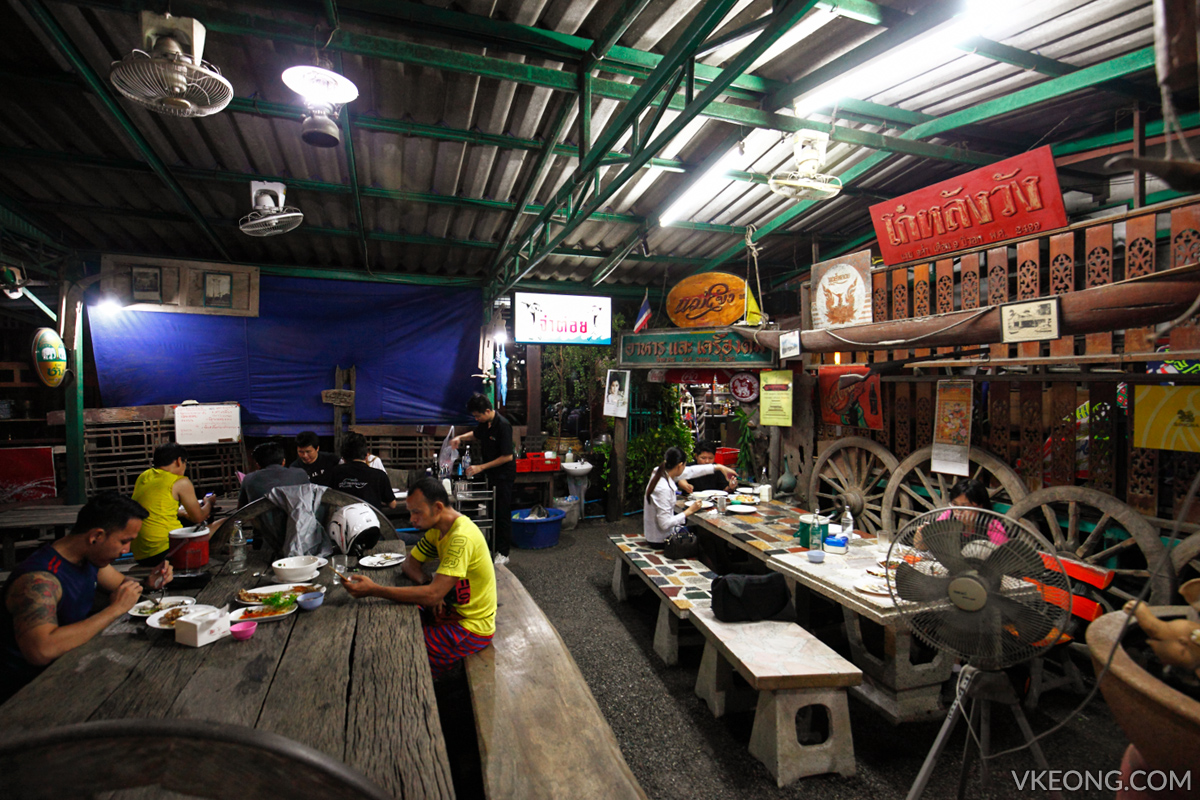 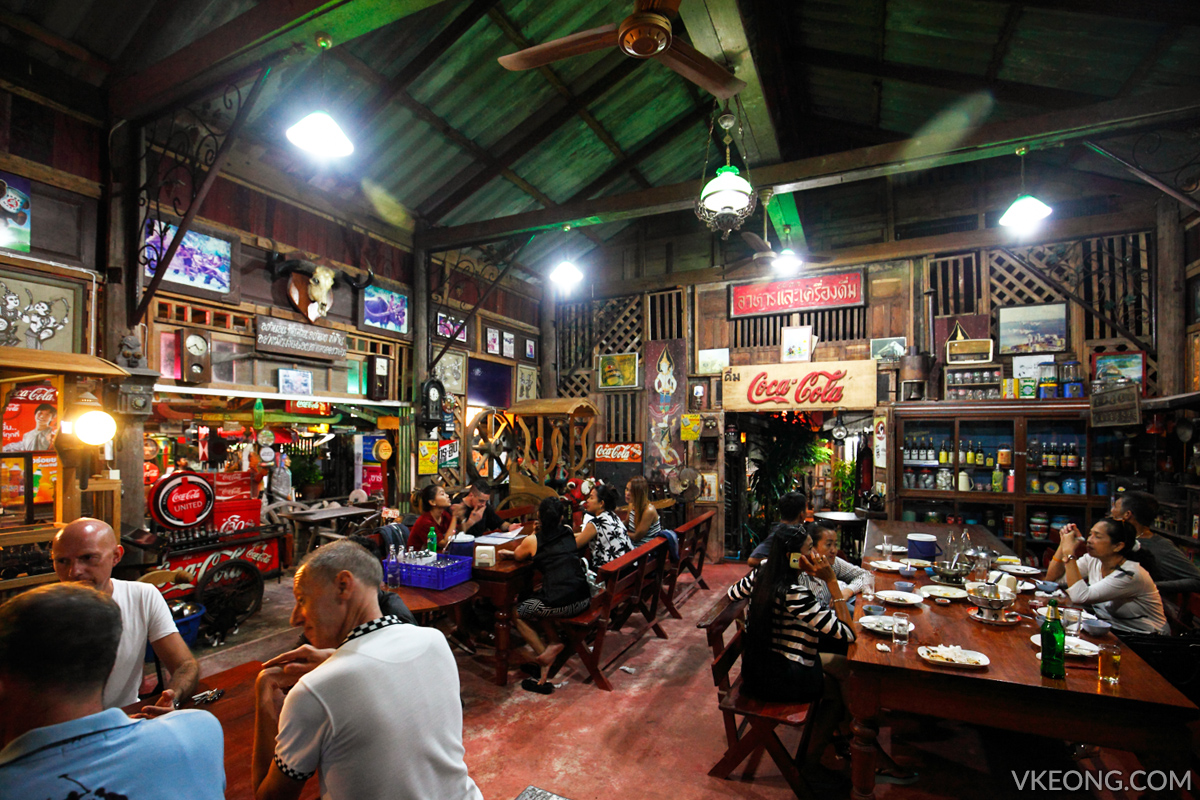 Overall, it was a satisfying dinner and the prices are reasonable considering the large serving sizes. In total, the meal cost us THB495 and that included the rice and iced water as well.