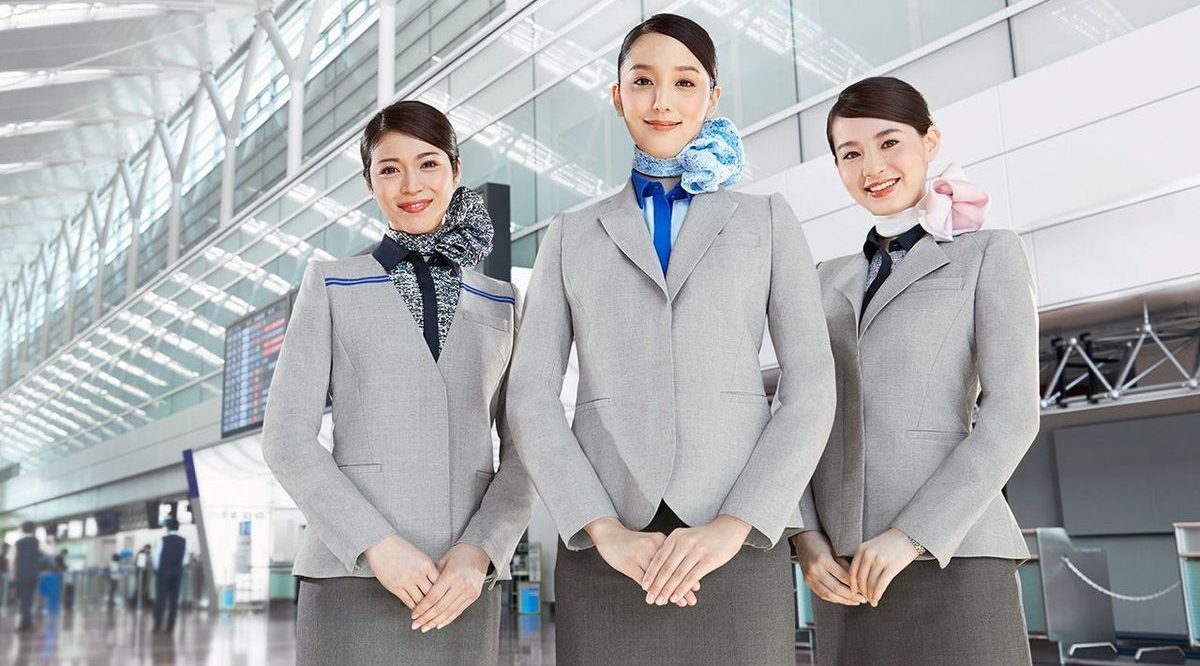 Good news for those who are planning to travel to US soon. ANA (All Nippon Airways) is now flying direct between Haneda and Chicago / New York City. So if you plan to see Tokyo on a layover, it works out even better for you now. With the exemption of Visas for Malaysians since 2013, there’s even more reason to do so.

So why Haneda is the preferred airport for travelers? Mainly because Haneda Airport is so much closer to central Tokyo compared to Narita Airport. Getting yourself there and vice versa is a breeze too with the elevated monorail. It runs every 3-5 minutes and costs only 500¥ (RM20) – that’s only one third what you pay for KLIA Ekspres!
Now compare that with landing in Narita Airport, you will spend at least 90 minutes and 6 times the fare to get to Tokyo on the Narita Express. If you want to save time and get a taxi, the fare could climb to 25,000¥ (~RM1,000) or more during rush hours. Can you imagine spending that much money just on taxi alone?

The new Haneda Airport routes will begin in the 2016 winter timetable. Coupled with the existing services already operating from Los Angeles, Honolulu and Vancouver to Haneda Airport, the new additions will bring the total number of flights to the central airport from North American cities to five. 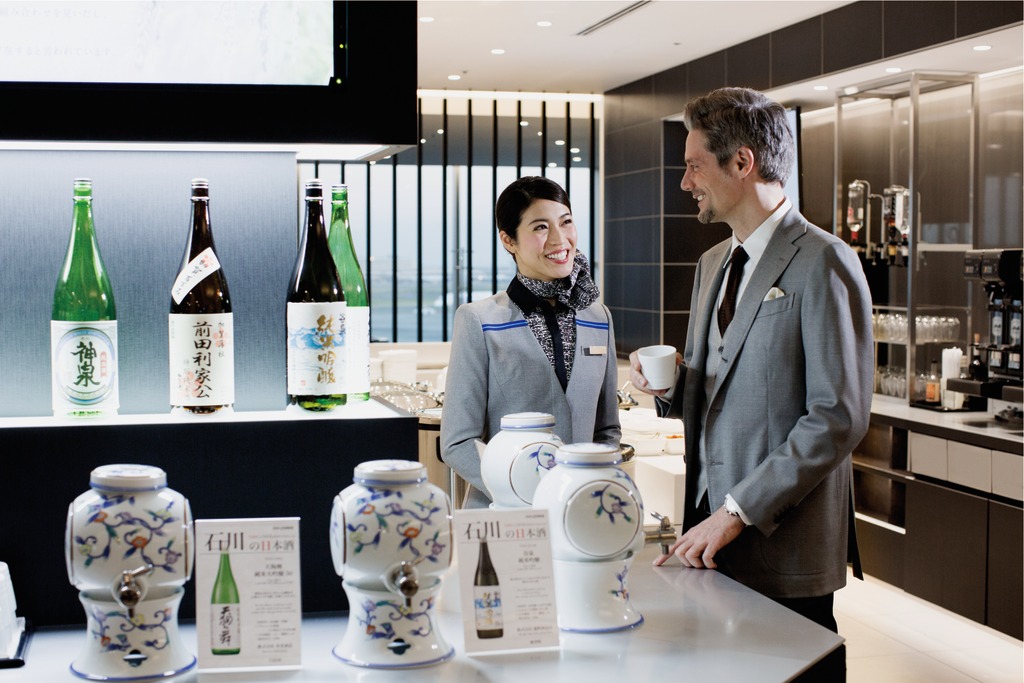