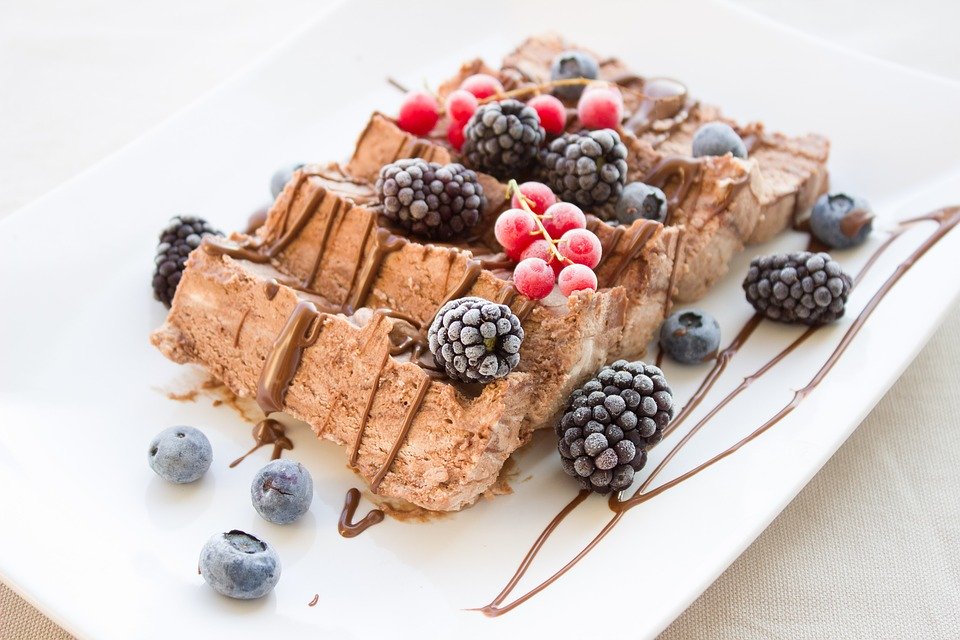 There’s always been an aura around the words “homemade ice cream.” For anyone who cooks, these words have a weight to them. When looking at it from a distance, the process of making ice cream can overwhelm anyone, but that’s only because of a lack of knowledge. See, making good ice cream depends on one thing and one thing only. Fat. Yes, you heard it right. Learn how to master the use of fat, and you’ll be the proud owner of a legendary ice cream recipe. And that’s why we’re here to teach you the secrets of making ice cream.

Before we start talking about how to seize the benefits of fat in ice cream, it is only fair that we explain what fat does to ice cream. After all, if we can have fat-free ice cream that tastes as good as regular ice cream, what are we even doing here?

Fat, more specifically milkfat or that from dairy, contributes to the delicious dessert we all know and love in three major ways. Firstly, it adds the irresistibly rich flavor. See, fat absorbs other flavors and releases them slowly, to the taste buds. In other words, fat-free ice cream provides a single short burst of flavor that dies immediately. That is because fat acts as a gate that slowly releases bursts of flavor for as long as the ice cream is in your mouth, and even afterward, in the form of lingering flavors.

Secondly, milkfat also affects the texture of your ice cream. Not only does fat make the dessert creamier, but it also adds a certain hardness to your scoop. When you serve it, it won’t start melting immediately, and when it does melt, it will go through a creamy stage before it turns to flavored milk water. Be careful, though. Add too much fat, and you’ll have to watch people jackhammer their way through each scoop.

Lastly, it provides an airy softness to ice cream when used properly. As the ice cream gets churned, air makes its way into the mixture of ingredients, which separates your liquids, making your ice cream fluffier and less like a popsicle. Yet, going crazy with fat content and churning, means taking the risk of ending up with buttery lumps in your mouth. 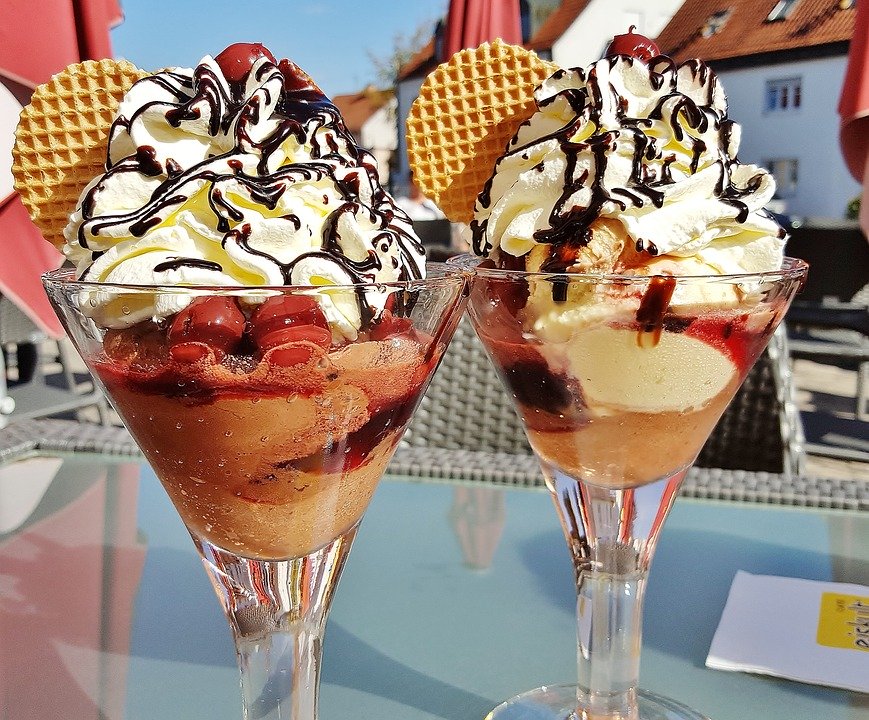 As you can see, fat has a huge impact on the texture, feel, and flavor which often scares people into sticking with a certain recipe for life. What they fail to realize, however, is that texture, feel, and flavor are three highly variable characteristics. Meaning, they differ according to each person’s preference. Some prefer punchy flavors, and others love the linger. Some like the creaminess, but there are those who appreciate the light crunch, and so on.

Now, because you’re making your own ice cream, you have full control over these three factors. So before you blindly follow some recipe you found online, take a moment to find out what you and your guests prefer. That way, you can add your own little tweaks and take your ice cream to the next level. Keep in mind that it might take you a couple of tries to get the right milk fat content in the mix, but trust that you’ll perfect it eventually. We promise it will be worth the effort.

It’s All About Ratios

The best way to manipulate the use of fat and make the world’s best homemade ice cream is to perfect the ratios. Like with other desserts, ice cream also depends on the ratios between its ingredients. For example, get generous with your water content, and you’ll end up with flavored crunchy ice crystals and not a creamy delight. But what’s the solution? Because adding as much fat as possible is just going to make your ice cream feel like oily slime.

Well, for starters, it’s trial and error, but that doesn’t mean we won’t give you a couple of guidelines. But, as we’ve said, it all depends on your knowledge of why is fat important for ice cream, for the most part. Using your understanding, it should be easy to balance out the ratio between fat and milk.

Needless to say, it’s important that you take into consideration the type of milk and cream you’re using because each type has its own percentage of fat. For example, if you want an ultra-rich flavor, you could try a cream to milk ratio of 2:1. Yet, for some, this may be a tad heavy. In which case, it’s only logical to go with 1:1 or even 1:2.

The point is, the heavier you want your finished product, the more cream you should add. The lighter you want it, the more you should increase the milk content you add. But, don’t forget that milk is 87% water, so don’t go too crazy with milk either.

When water freezes, its molecules expand and form large crystals. While they look pretty, they’ll ruin your ice cream’s texture. So if you’re not planning on cleaning out the bowl, you might want to add a stabilizing ingredient to keep the water molecules in your ice cream from expanding.

Some chefs choose to add egg yolks for a custardy texture, and others may stick with starch or gelatin. All of which are great options, but if you’re one of the creative ones and don’t mind adding a little kick to your sweets, add a bit of alcohol. It freezes before water, which will keep the water from reaching its own freezing point.

Now that we have a better understanding of how fat works with ice cream, we bet that unlocking its benefits doesn’t seem like such a complicated process anymore. As we’ve mentioned above, it’s going to take you a bit of trial and error to come up with your own measurements. But once you nail it, you’ll thank yourself. And, to get a head start, you can pick a recipe you already like, then use it as a base to build your own modified version. So, what are you waiting for? Go make the awesome homemade ice cream.