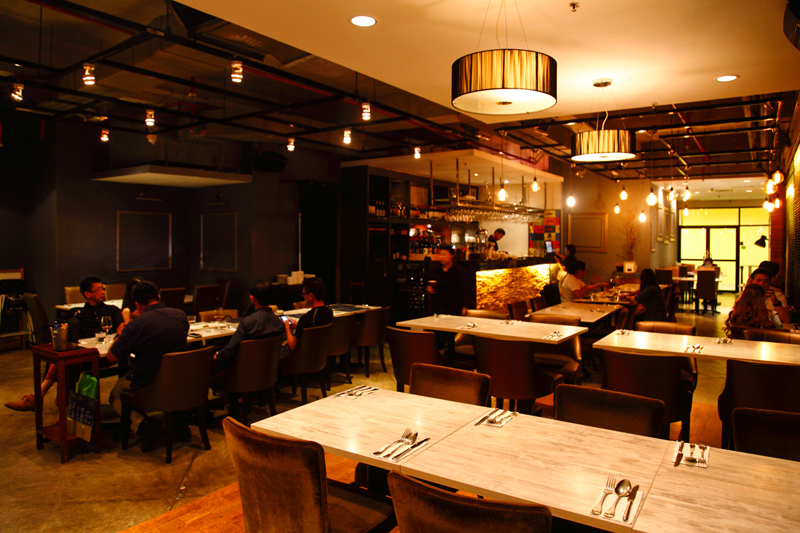 The last time I visited Publika, it was a weekday and the place was awfully quiet. You can tell that the economy has really taken a toll on both the F&B industry and consumers’ spending.
Among the dozens of restaurants and cafes we walked by, Ante Kitchen & Bar was the only one that seemed to be buzzing with life. 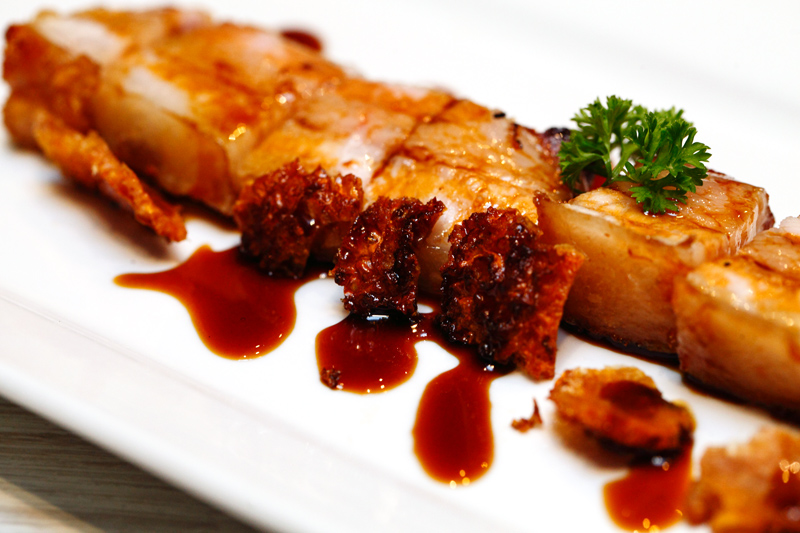 Pork dominates Ante’s menu so if you do not fancy having any pork, then you are obviously at the wrong restaurant. The Sweet Belly @ RM27 is Ante’s signature starter, which is basically a strip of roast pork belly drizzled with honey soya sauce.
The roast pork itself is awesome with a delicious crackling crunch and tasted fresh too. Worth a try if you can stomach the price, else it’s pretty much the same as what you can get from the market. 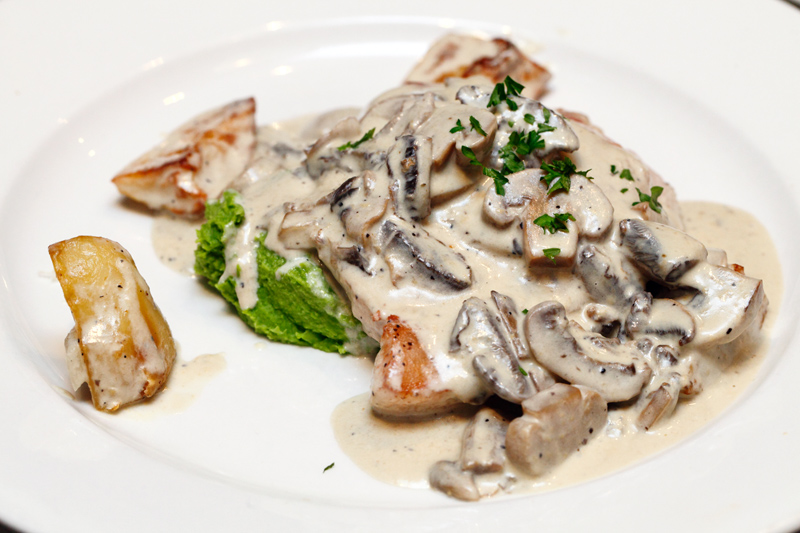 The Pork Diane @ RM42 is an underwhelming looking dish for its price, considering it only occupied slightly more than half of the plate. To be honest, it didn’t give us a good first impression.
That said, at least it was nicely cooked and the accompanying mushroom ragout was simply sublime. Do note that pork loin is used so it has a fair share of fat. 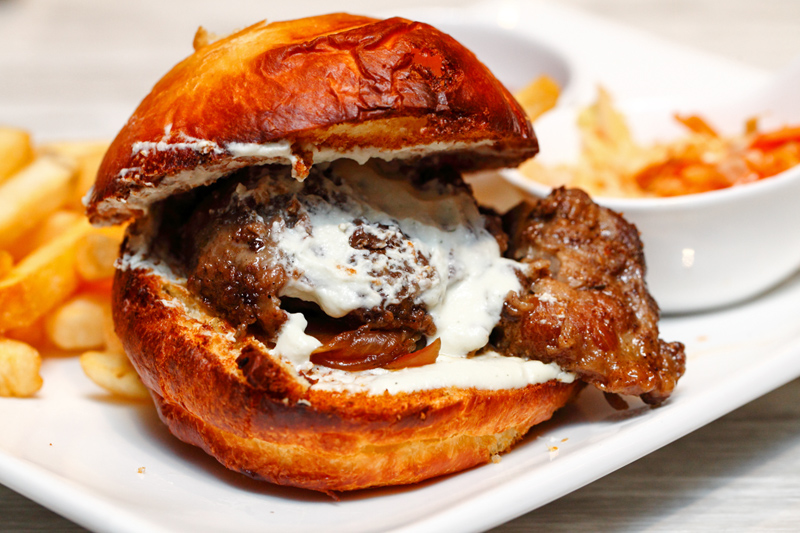 After two more or less satisfying dishes, here comes the disappointment. The Ante Burger @ RM39 is a sad burger that I wished I didn’t order. In hindsight, I probably should have gotten their pork steak instead because it looked pretty amazing on the other tables. 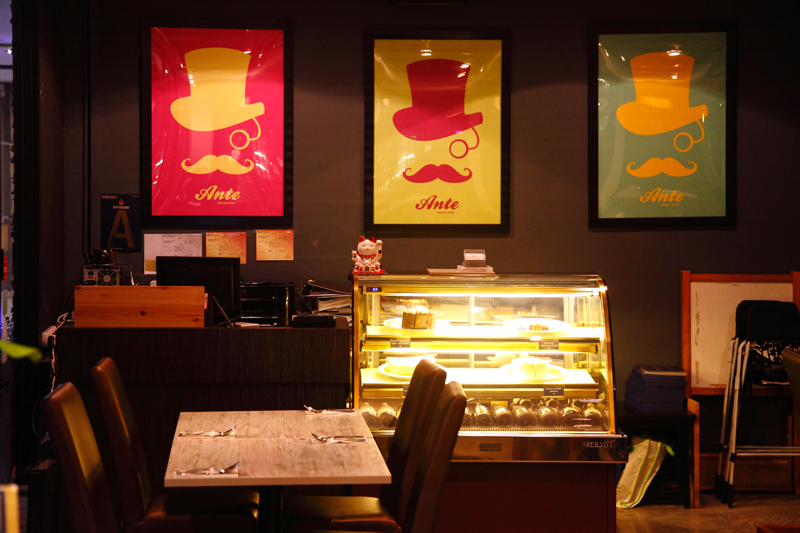 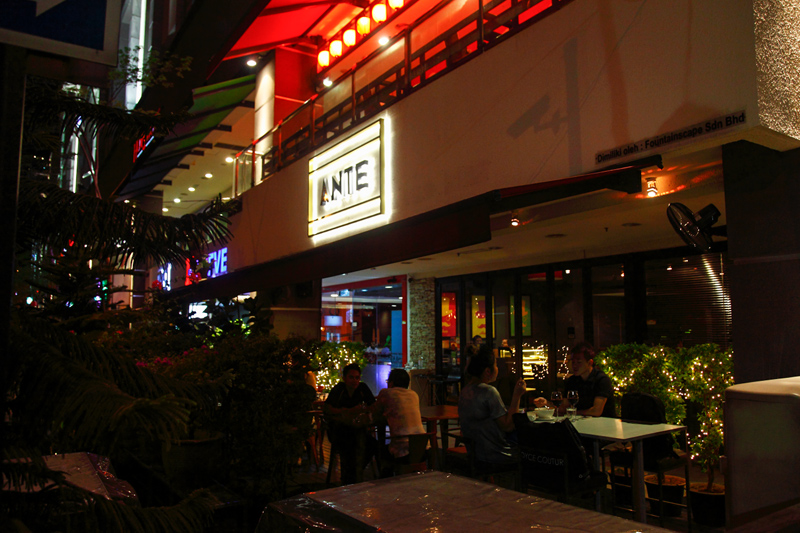 Overall our dinner Ante was so-so at best because it was a mix of good and bad. It’s highly unlikely we will return as there are so many other places in KL that offer better quality and value for the price we paid for. 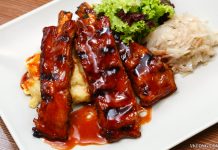