Many years ago, Iketeru used to serve Japanese buffet and it was on top of my to try list. Iketeru was possibly the best, if not one of the best Japanese restaurants in KL at that time. Their ala carte menu was (and still) quite pricey so having the buffet makes it a more viable option, especially for people young people who could eat a lot. 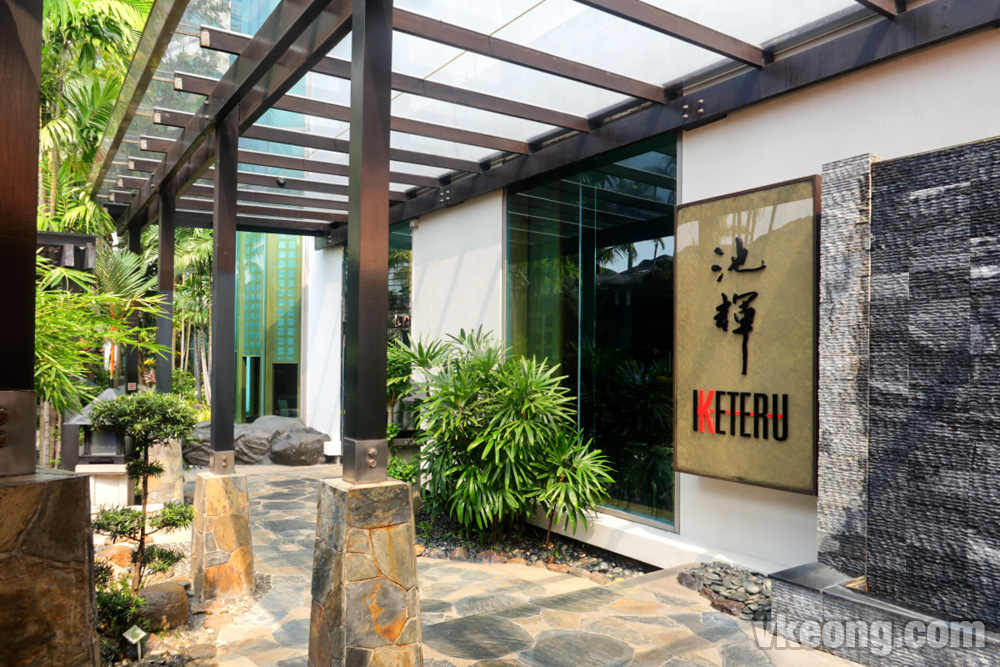 Unfortunately, I did not have the chance to try the buffet because it was discontinued for a period of time. But good news guys, Iketeru’s Japanese buffet is back – albeit known as The Hungry Deal now.

The main thing you need to know about The Hungry Deal is that it’s an ala carte buffet. So you are presented with a different menu and you can order unlimited servings of each dish.

There’s no time limit per se, as the buffet is served between 12pm and 2.30pm (last order 2pm) in the weekends. The price is RM238++/pax so it’s definitely not cheap. In fact it may be the most expensive Japansee buffet in KL right now.

Probably it’s because of the price, not many people are blogging about it. And FYI this was not an invited review. So if you heard about The Hungry Deal but can’t find any info online, hopefully this entry of mine helps. I have also uploaded a photo album of the full menu so at least you know what to expect from the buffet – menu wise. 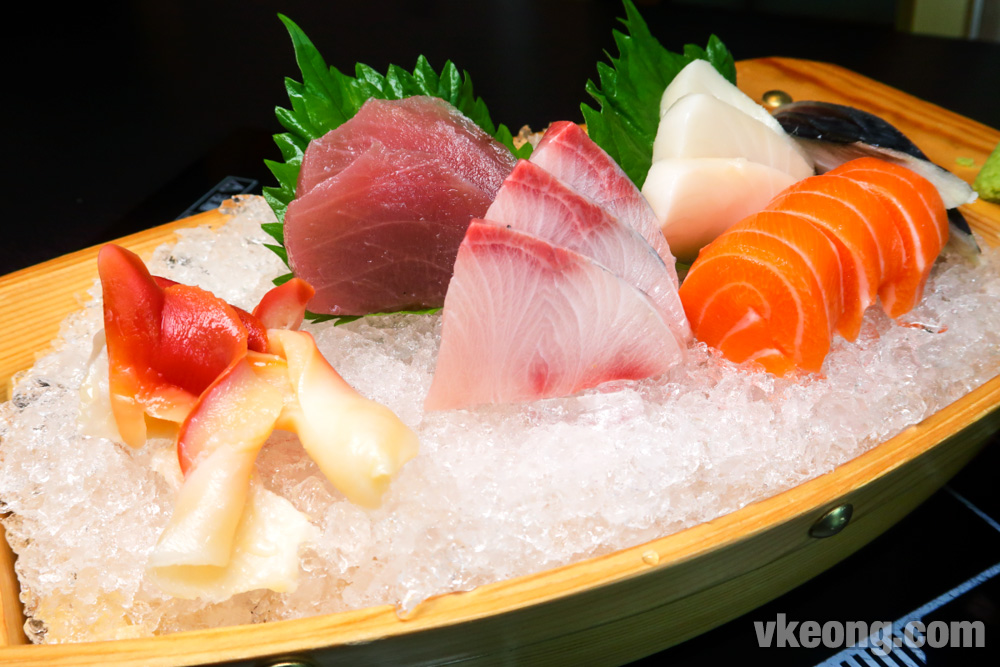 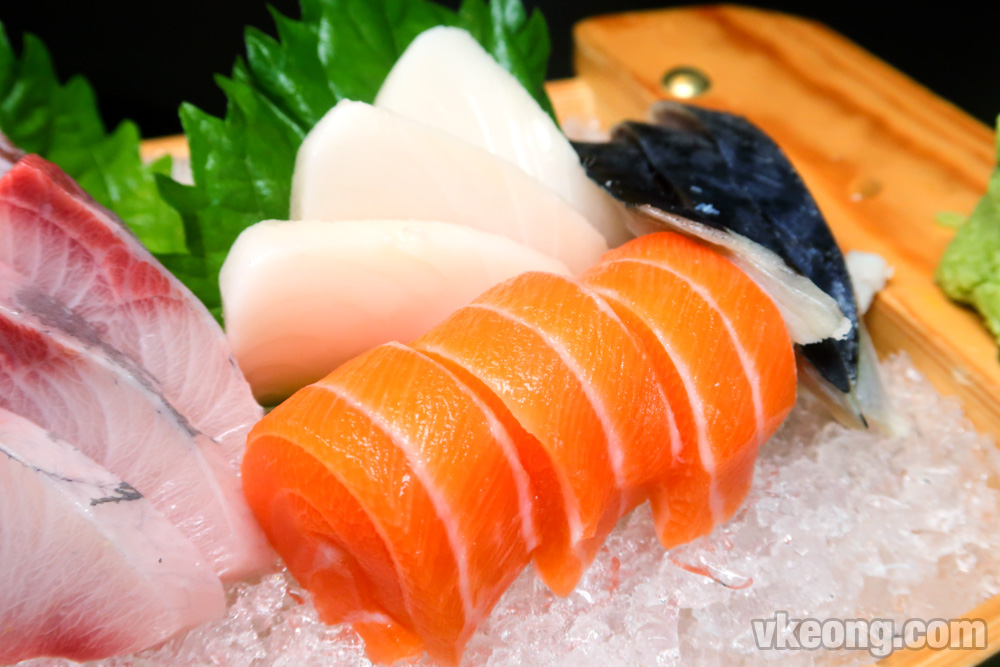 As with any Japanse buffet, ordering sashimi is where you make your money back. Iketeru offers 7 types of sashimi which is a lot more compared to most Japanese buffets in KL. Instead of the usual salmon, tuna, tako and butterfish (white tuna), you also get hamachi, shime saba and hokkigai here. 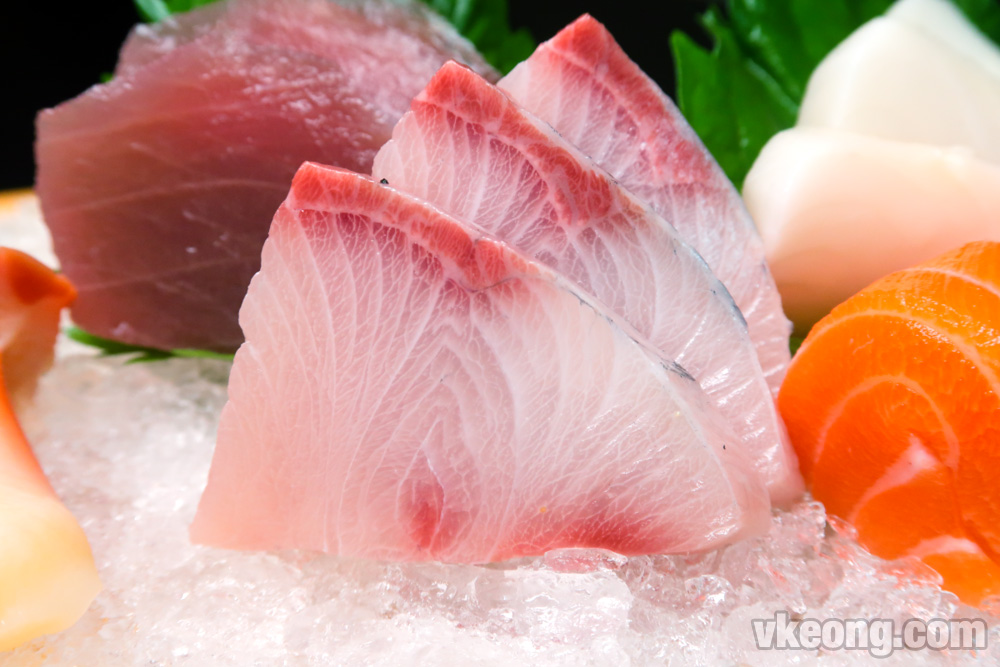 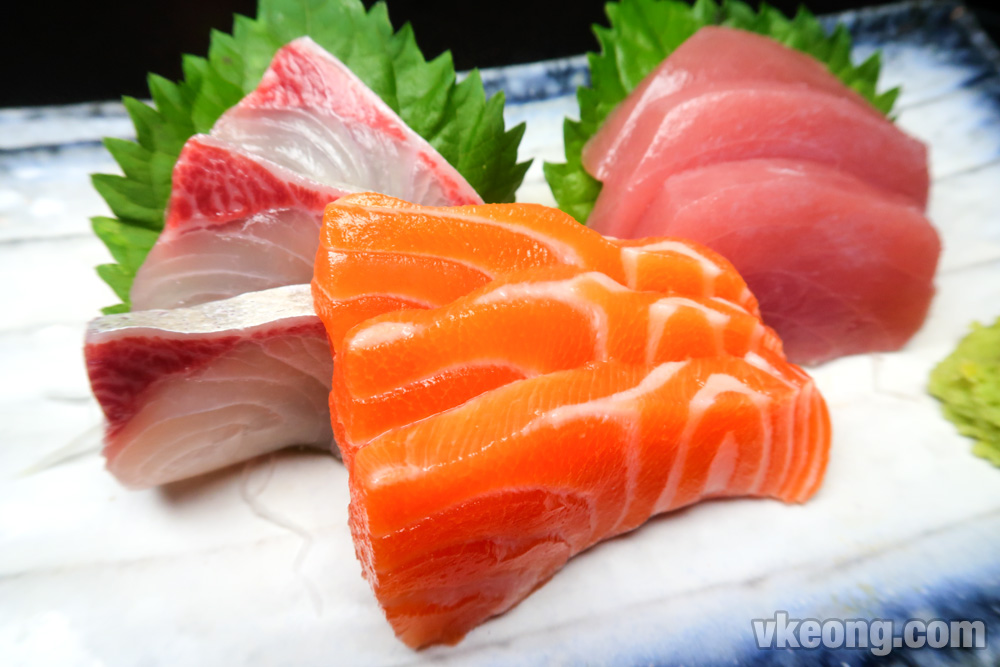 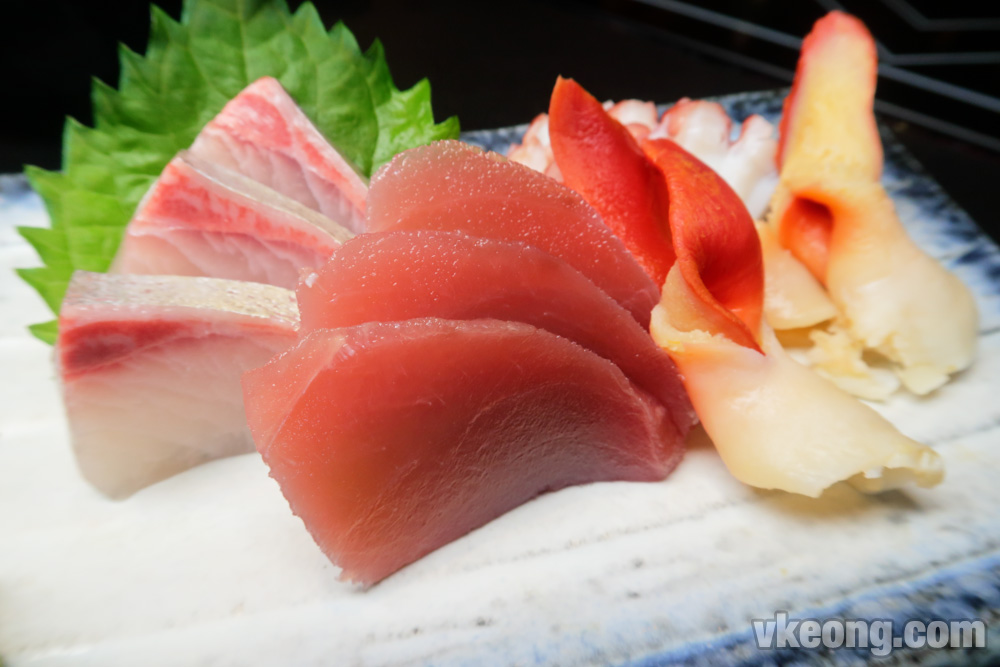 As you can see, we had multiple servings of it. Everything tasted up to standard (for buffet) but we never reordered the butterfish because of reasons you could find via Google. 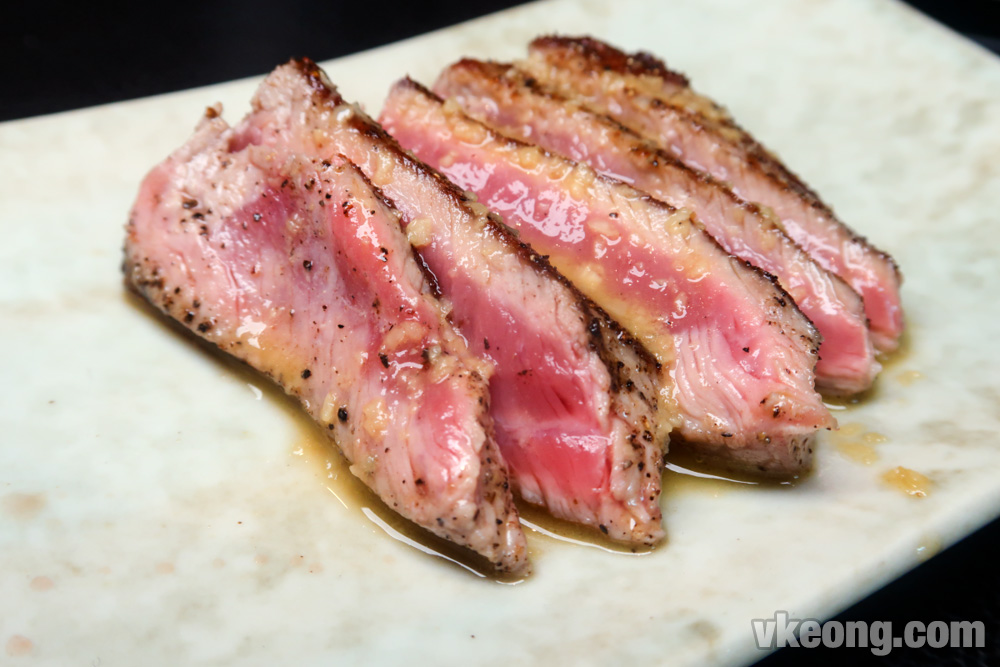 Teppanyaki is probably the next best item to gorge on after you are bored of the sashimi. Among the list of items available, the Sirloin (Australian Black Angus), halibut and prawn would be the top choices. It’s quite impossible to go wrong with the sirloin as long as you request for the right temperature, eg. no medium well or well done. 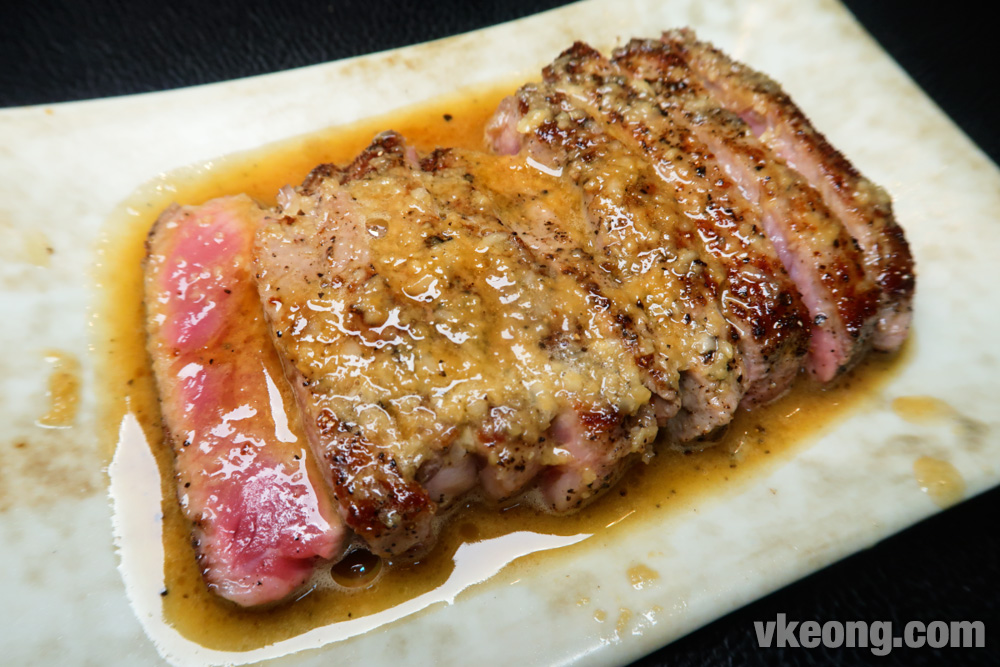 It was as tender, juicy and flavorful as you could have dreamed of – beating many “wagyu steaks” I have had so far this year. Teppanyaki sirloin, medium rare, order it as many times as you could eat it, ok? 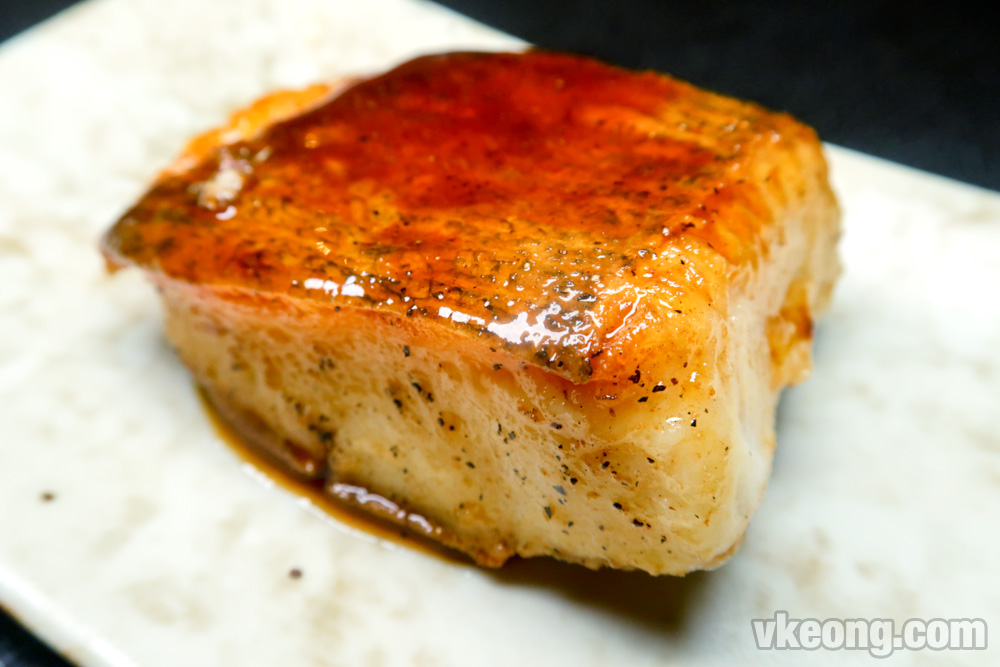 Not a beef lover? Go for Teppyanyaki Halibut instead. Basically, it tastes like cod with a similar flaky, soft and oily texture. 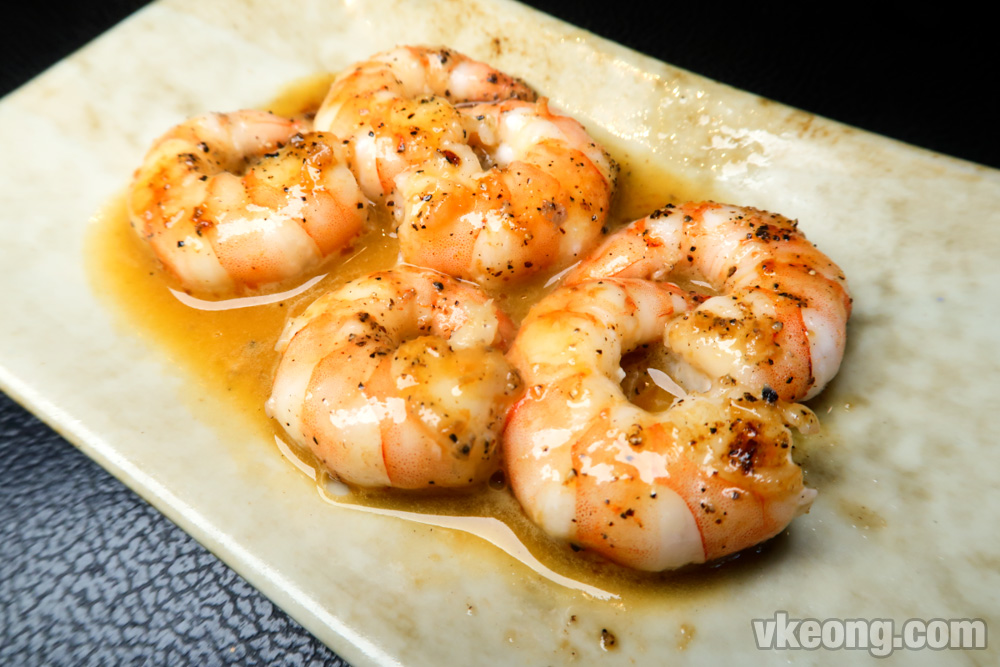 Teppanyaki prawns were delicious as well, firm and crunchy. 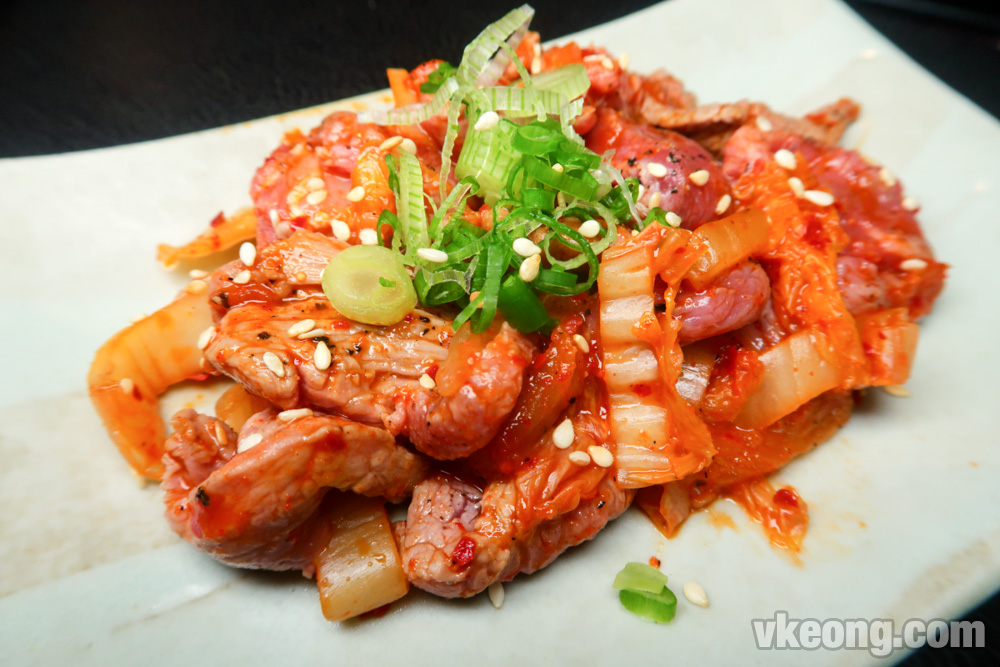 If you love kimchi, you won’t be disappointed with the Kimchi Beef. It’s served medium rare so they are definitely tender. The kimchi was great too, it was exceptionally tangy and spicy – surely a class better than those store bought ones served at the normal Korean restaurants. 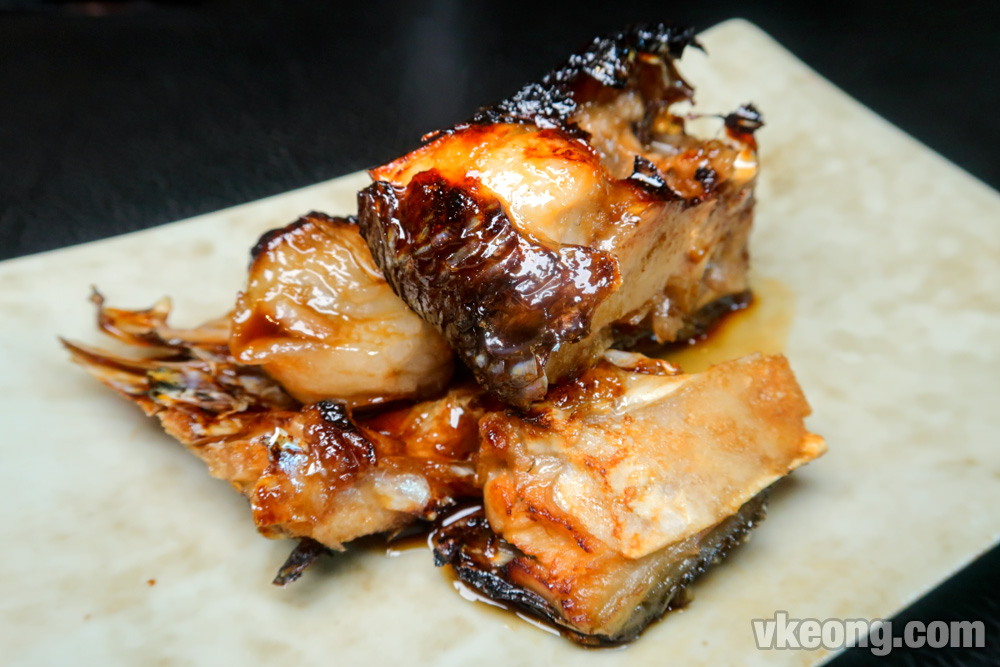 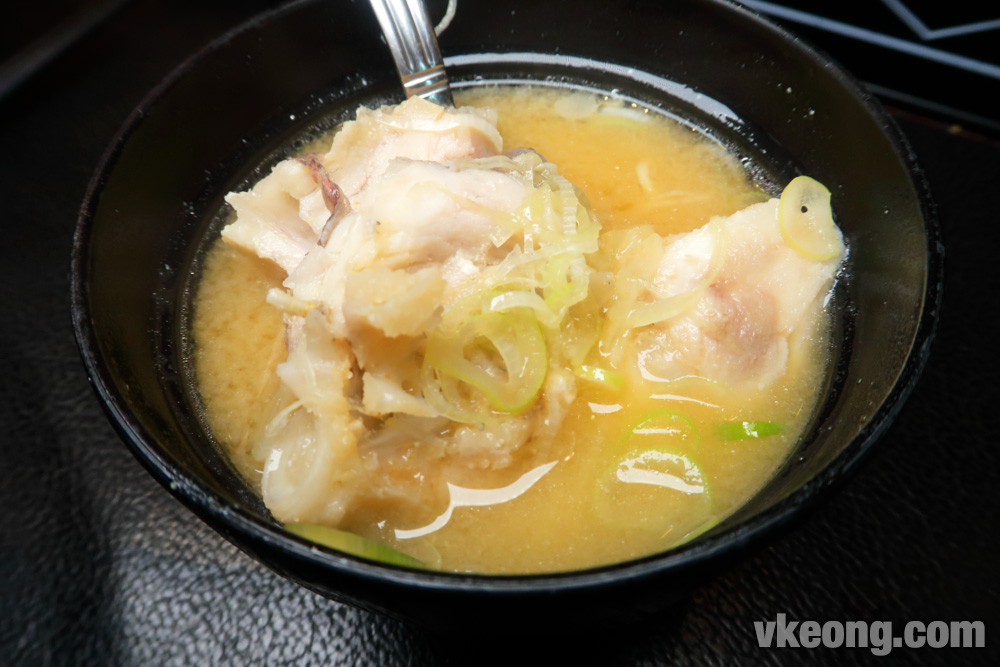 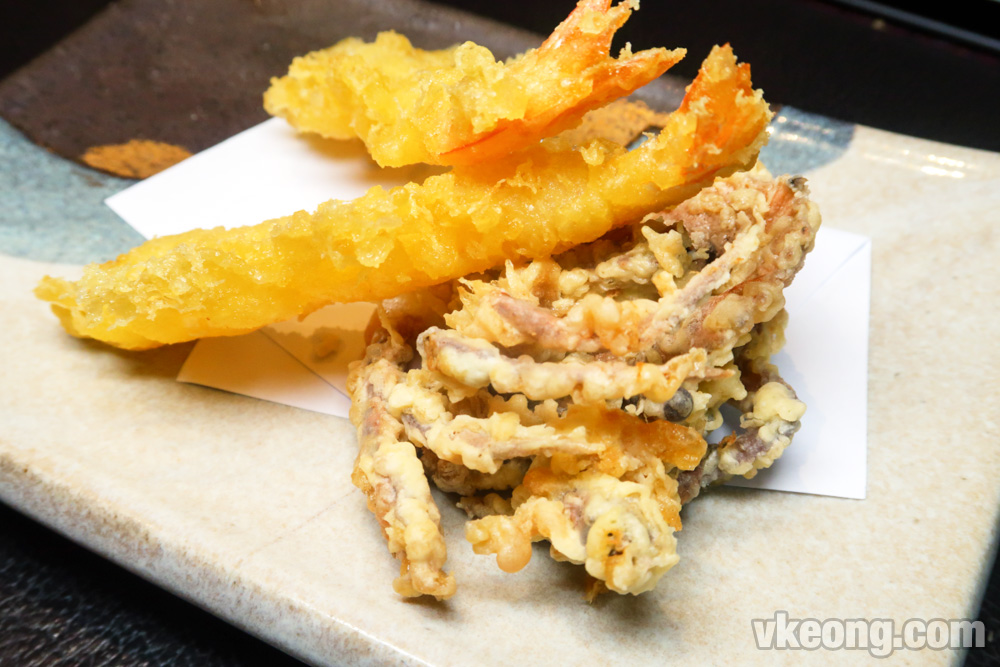 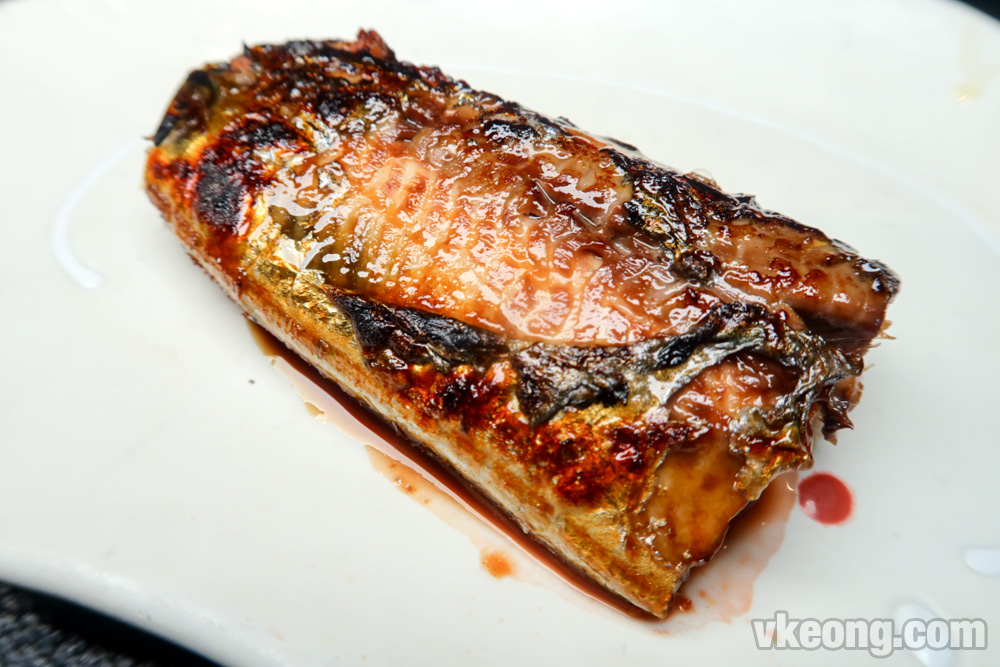 All of them were not bad but they did not particularly impress us. Some dishes which involved the use of sea bream head were a let down despite tasting good because of they did not scale the fish properly.

We also did not try any of the sushi, rice bowl, noodle or fried items because they are too filling for 2 pax. But if you are dining in a group with more people, then I guess it makes sense to share. 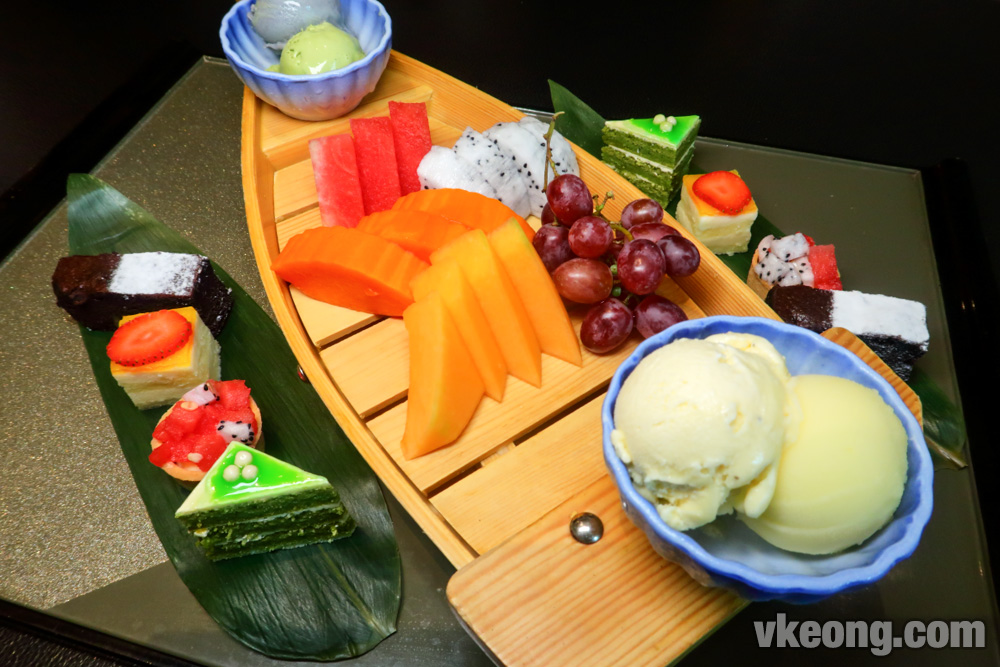 Although dessert is not included in the menu, rest assured you will get it at the end of your meal. It’s an array of ice cream, fruits and cakes served on a boat just like shown above.

Lastly, for the price we paid, we expected attentive and impeccable service from the staff from waiting to serving. Since it’s an ala carte buffet it’s understandable that it will take longer than usual for them to send the dishes out, but to wait for about 20-30 minutes for the first dish to be served is not quite acceptable. Only when the lunch crowd started to disperse that the service really starts to pick up.

I hate to be kiasu, I really do. But in this case, my advice to you is to order more dishes and in more portions to reduce the down time. Although the food is good and we highly enjoyed most of it, the dining experience felt like we were just waiting for most of the time.

Iketeru's The Hungry Deal Menu
1 of 8

Here’s the full menu of The Hungry Deal for your reference. 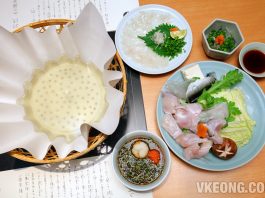 Japan November 28, 2017
ABOUT US
VKEONG.COM - Malaysia Food and Travel blog with reviews of restaurants, hawker and street food in KL, Penang, Melaka and beyond.
Contact us: vkeong@yahoo.com
FOLLOW US
© VKEONG.COM - All Rights Reserved