Black Daimon has been operating their teppanyaki stall for a little more than two months at TTDI. Since they opened, the street food scene in the neighborhood had become livelier. I am not sure why it took so long for a street-style teppanyaki to pop up, but I am glad it finally happened. 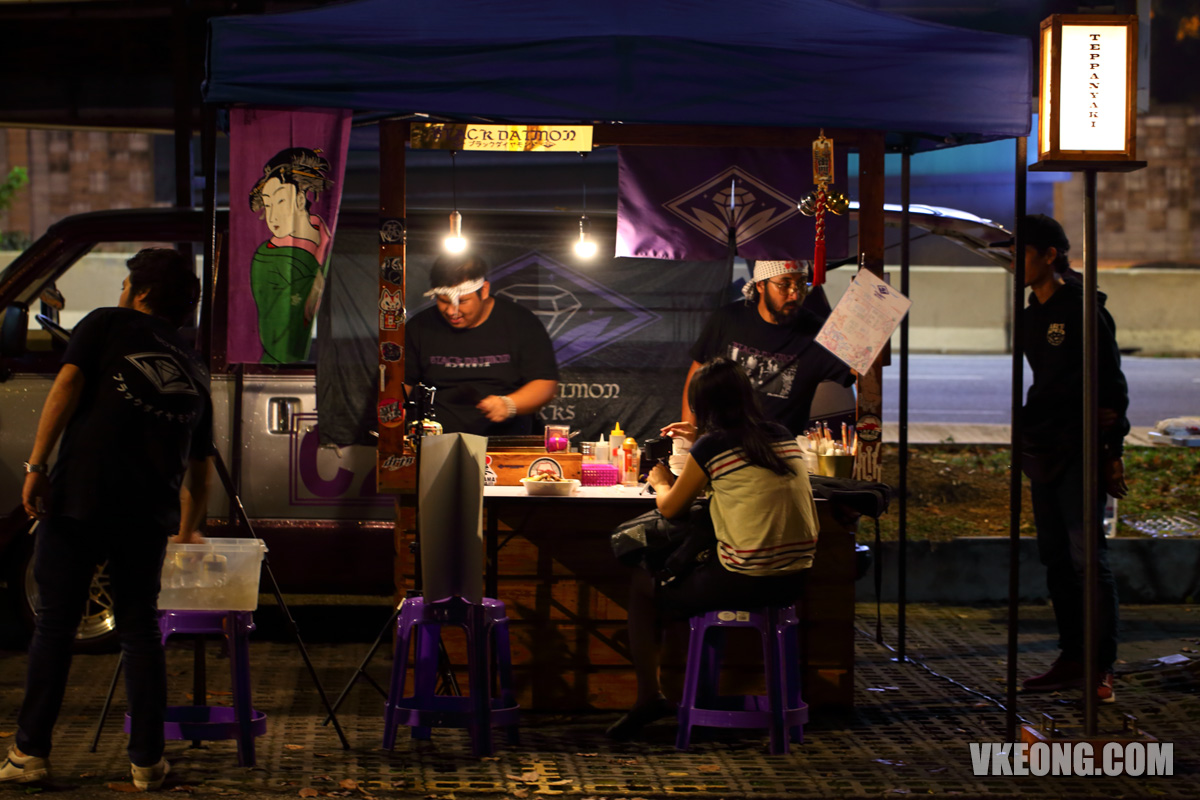 Although Black Daimon is new, they have managed to build a solid base of loyal customers. It’s not hard to see why though. Their 3-item menu is affordable, filling and more importantly, tasty enough to warrant repeated visits.
As a real differentiation from the rest, the most crucial seasoning used in their teppanyaki – Yakiniku sauce is homemade. This allows their food to be Muslim friendly since most Yakiniku sauce contains mirin. 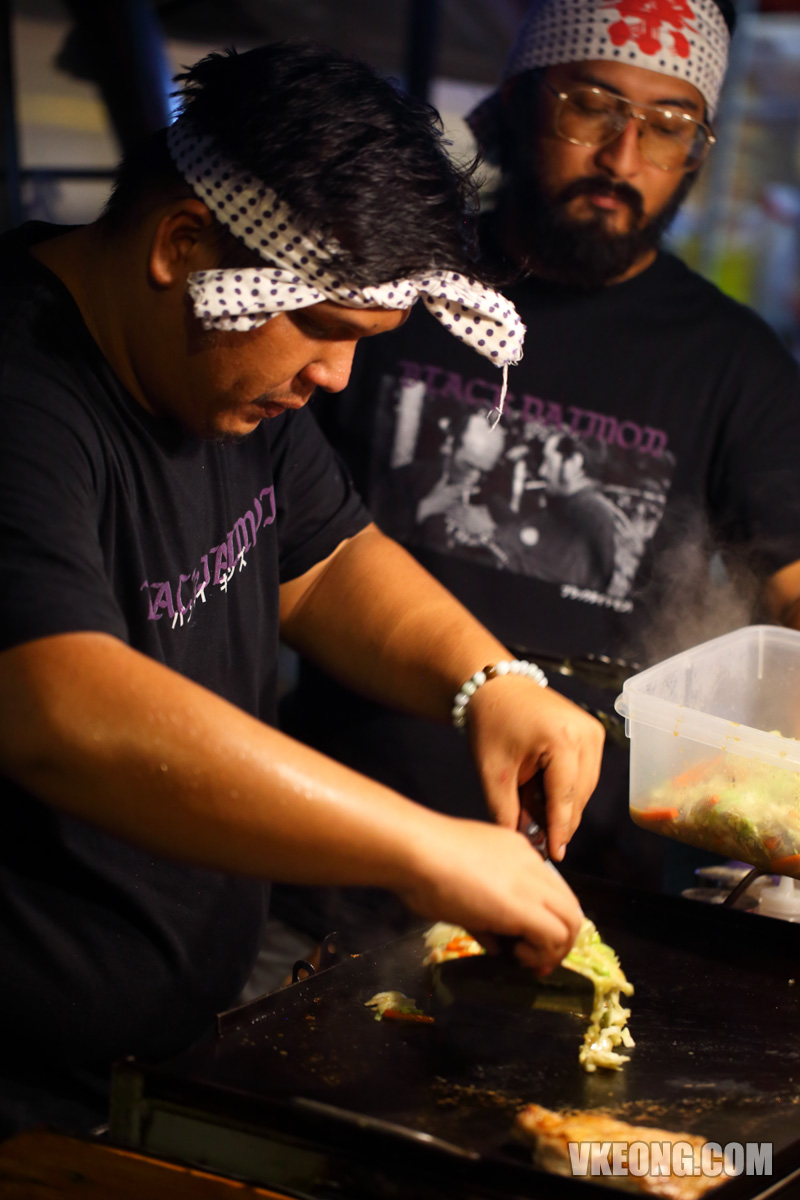 The team’s main chef is also highly experienced in various cuisines and he had worked in some of the best hotels in KL. But if you frequent TTDI’s food trucks, you may recognize him as the pasta chef from La Famiglia.
High quality ingredients such as Australian beef tenderloin, NZ lamb shoulder and juicy boneless chicken thighs are also used to deliver great taste yet at value prices. 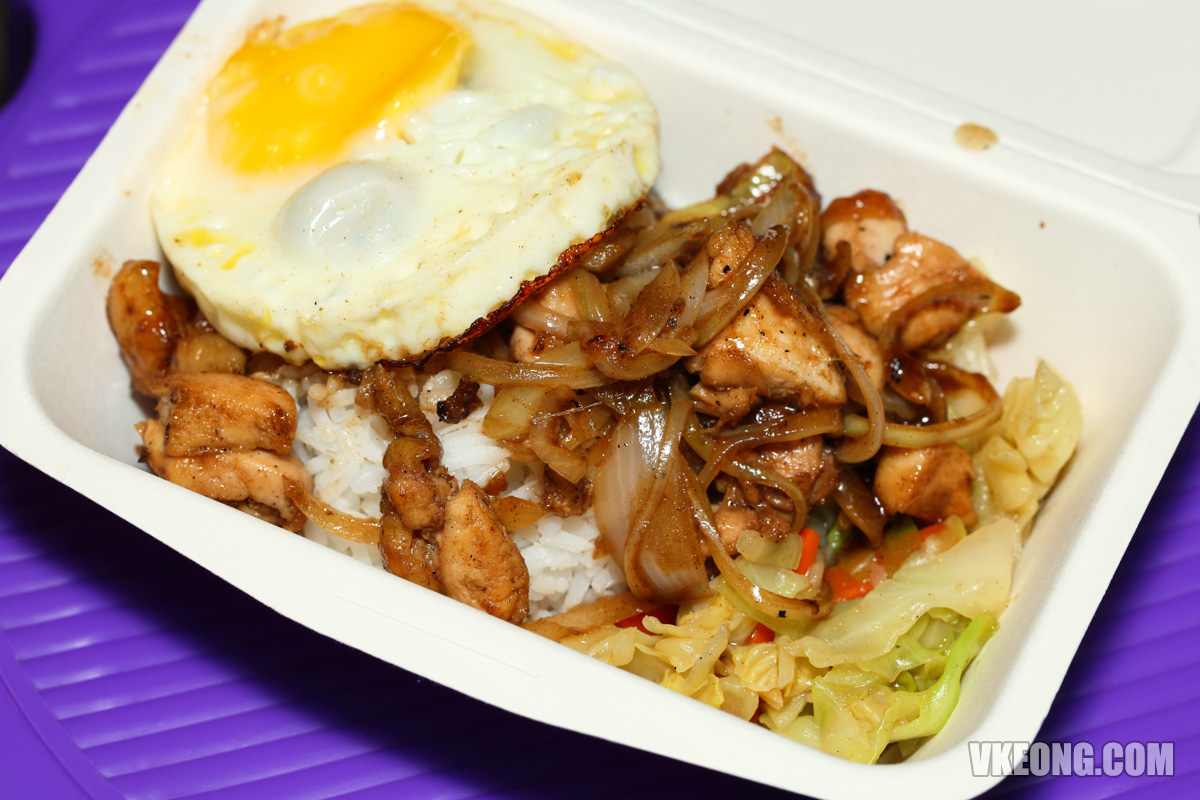 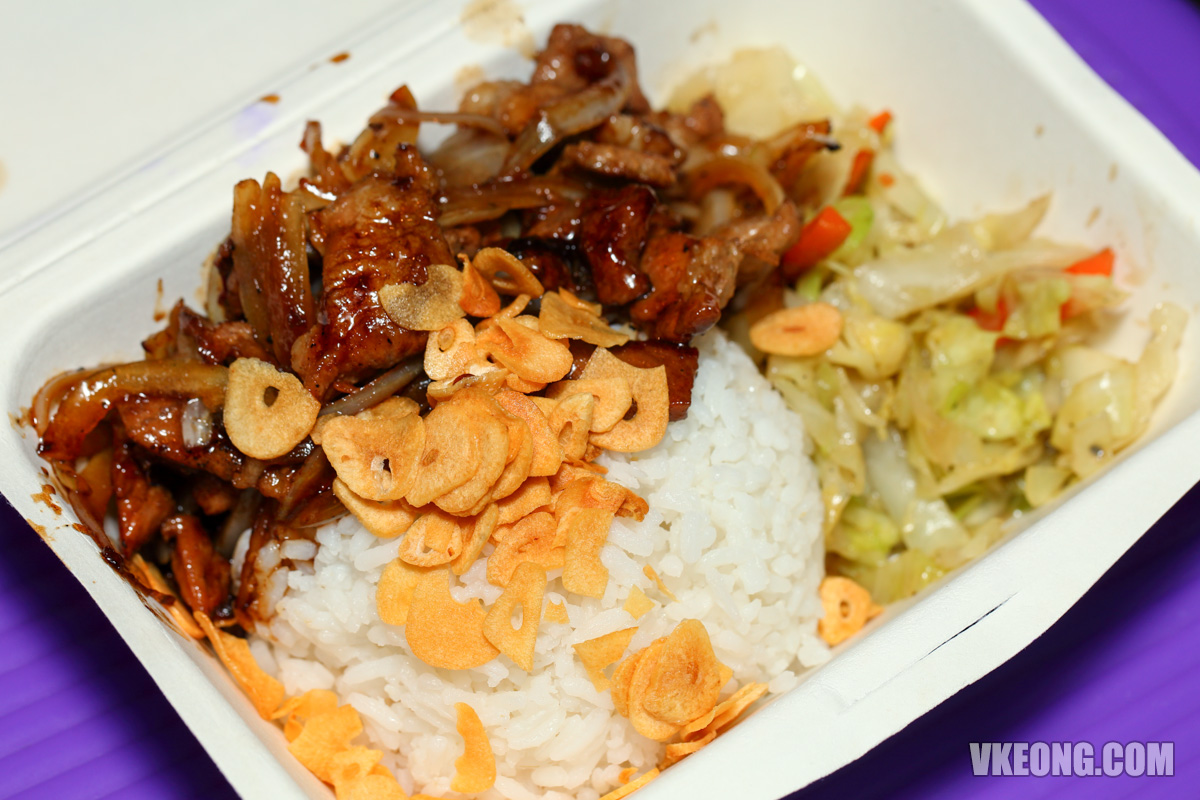 We tried all three items they have and our favorites were tied between the chicken (RM8) and lamb (RM10). Every order includes a serving of rice, a just portion of stir-fried vegetables and fried garlic chips.
The amount of meat given is more than enough for a satisfying and balanced meal. Fried egg is optional but I highly recommend it since it’s only RM1. 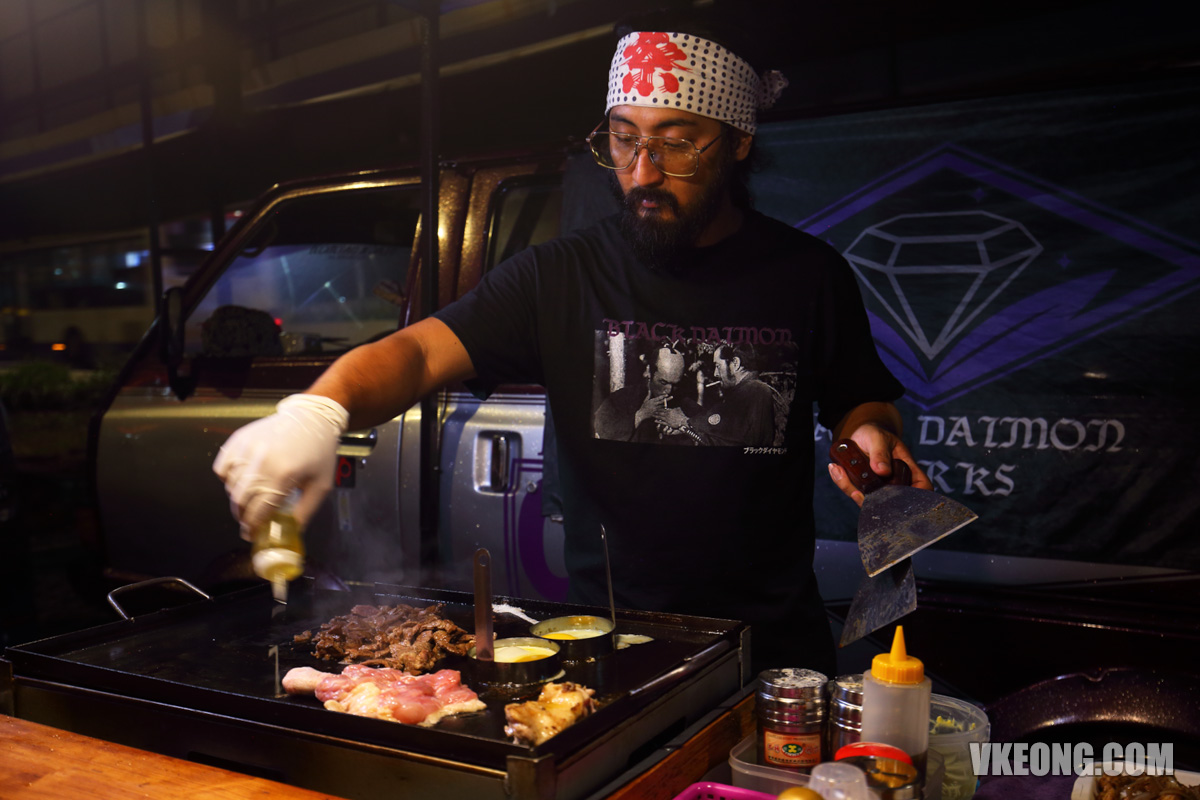 Overall, Black Daimon serves above average teppanyaki that is sensibly priced. Sure enough, you can’t or should expect it to taste mind-blowingly good, but rest assured it’s miles better than those sub-par teppanyaki chain restaurants you see in shopping malls. 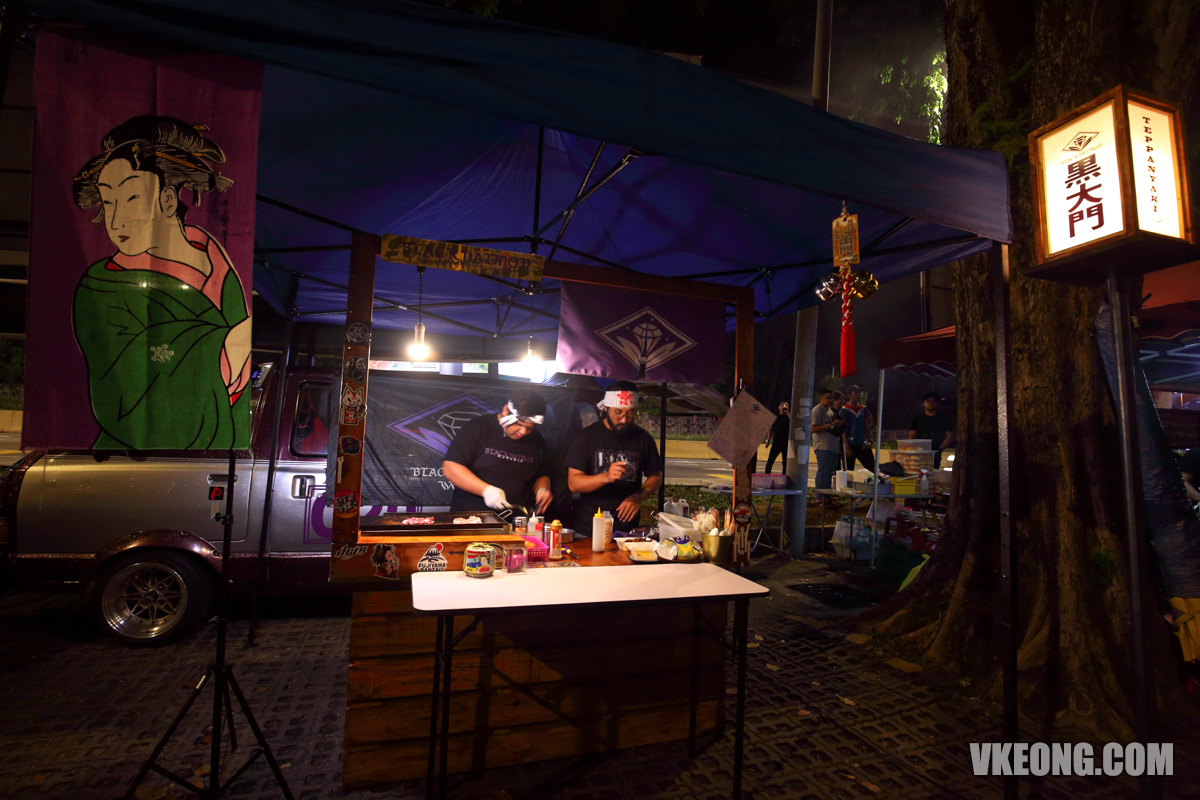 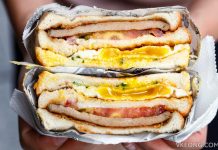 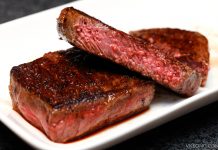