BreadFruits is an extremely popular spot for breakfast and brunch in Desa Sri Hartamas that’s also notorious for their slower than average service.
The first time we were here a year or so ago, we were turned away by the crowd. There was even a line of people trying to get into the restaurant. So we decided to drop by for dinner instead. 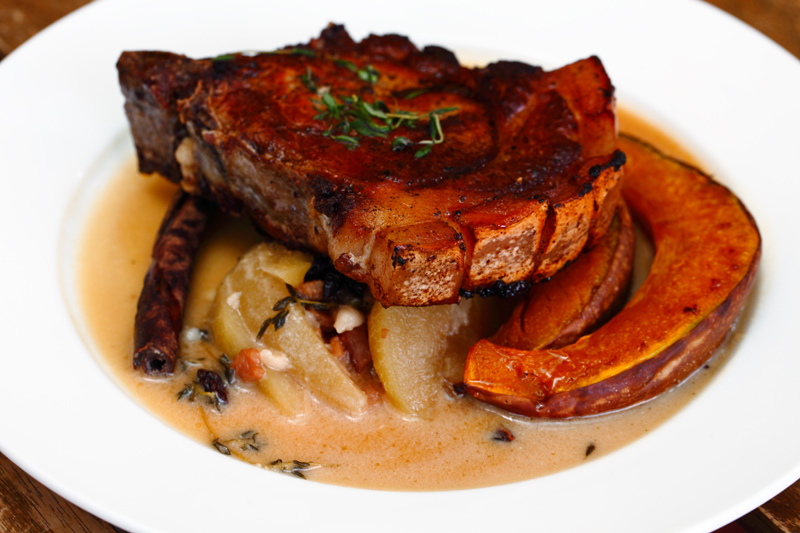 The Wild Honey Apple Pear Pork Chop @ RM32.80 is a strong favorite on their dinner menu and it came highly recommended by the staff. For the cinnamon or star anise haters, you might want to give this dish a miss.
That said, the pork chop was beautifully cooked resulting in a succulent and tender bite. Flavor wise it was delicious, as the sweet wild honey paired really well with the meat and sliced fruits alike. However, we weren’t a fan of the tough and rubbery rind, which could be a lot better if it was rendered crunchy. 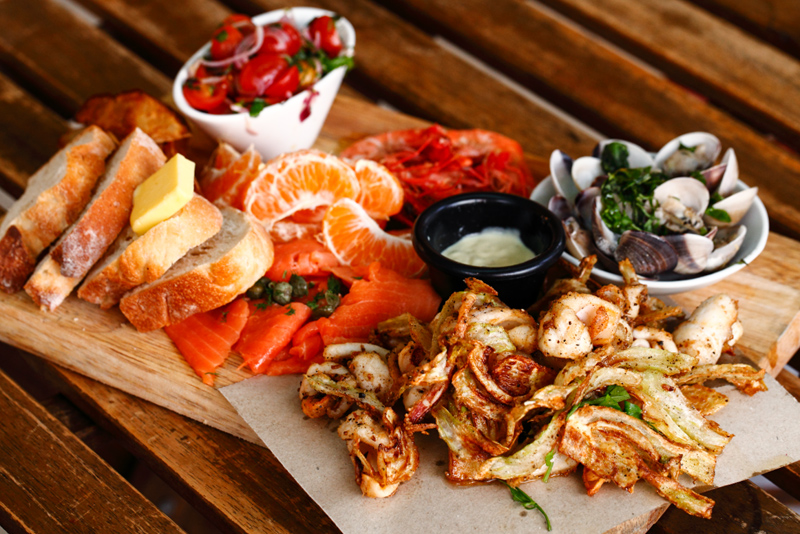 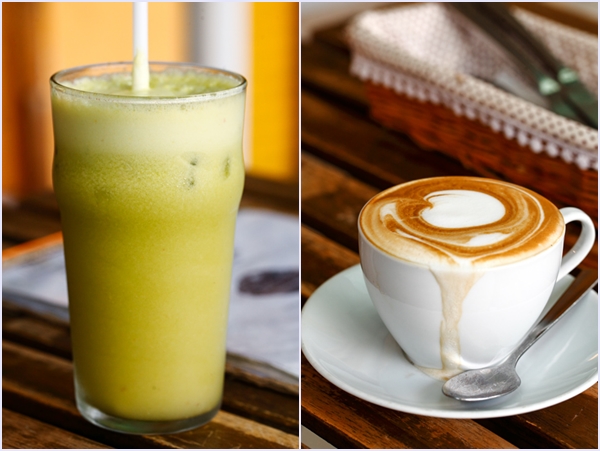 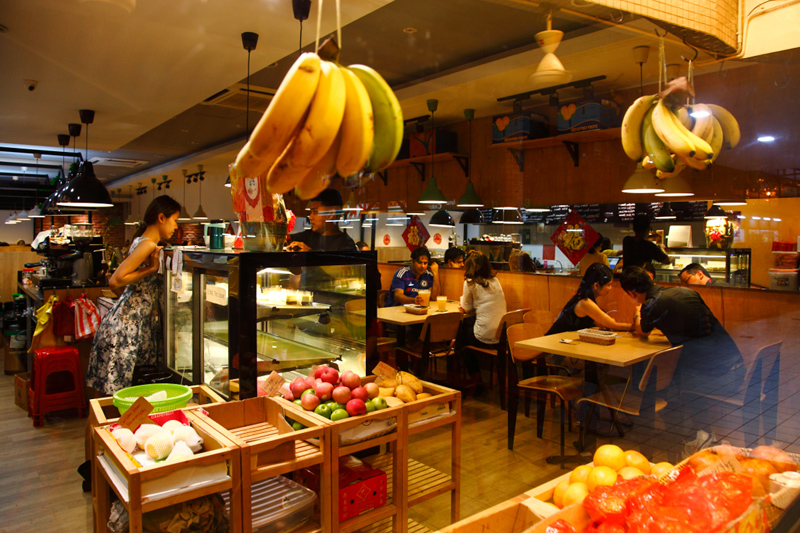 Lastly, I am not entirely thrilled by the service at BreadFruits. Despite being the second table to order, it took them an awfully long time for the food to arrive – and we were only a party of two people.
That seafood platter actually took 40 minutes to be served, reason being the kitchen misread the order and prepared the seafood paella instead.
I am pretty sure they were aware of the issue and the least they could do was to inform us about the delay. Perhaps the young lady boss should be more proactive instead of just standing around. 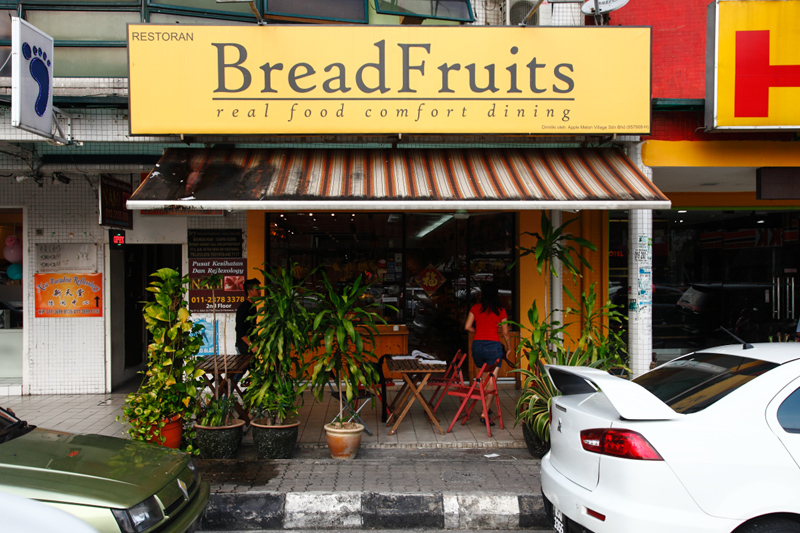 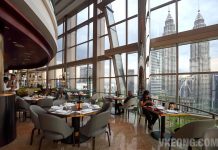