Saisaki is a Japanese buffet restaurant that has lost the plot. I vaguely remember my first visit here about 10 years ago and at that time, it was the top Japanese buffet in KL that people look forward to eating at.
Now, it’s a totally different story. My company held a team lunch here recently and although I came with zero expectations, the food still managed to disappoint. 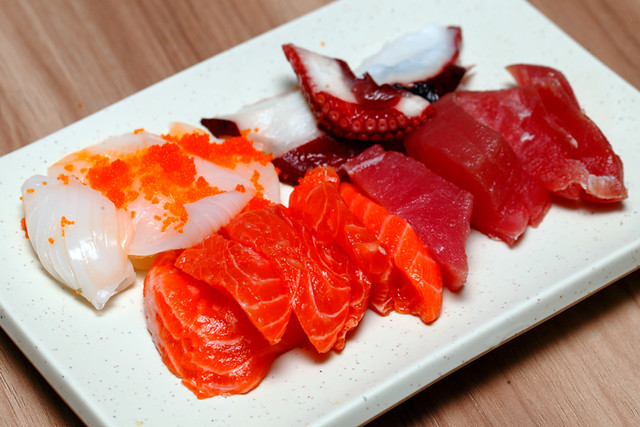 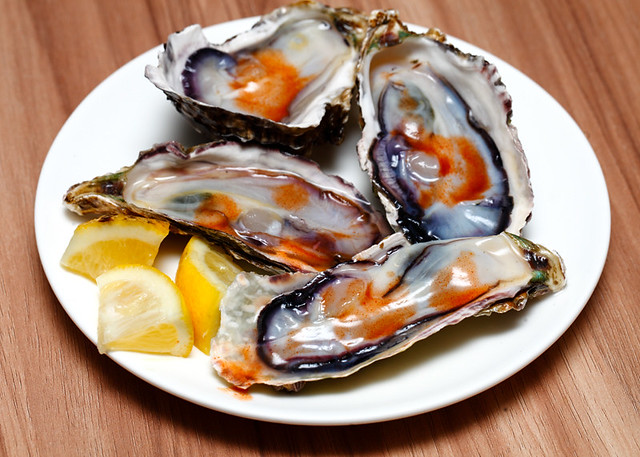 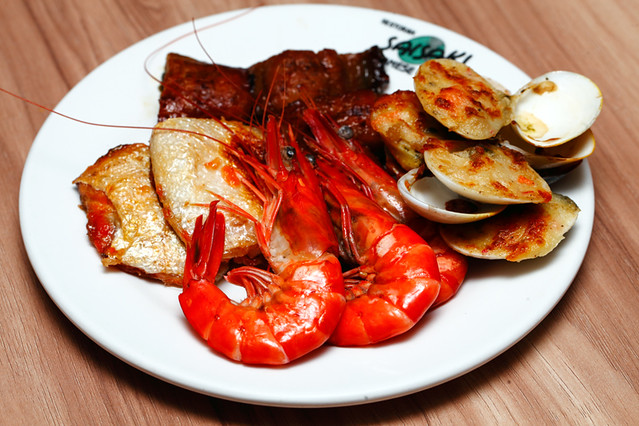 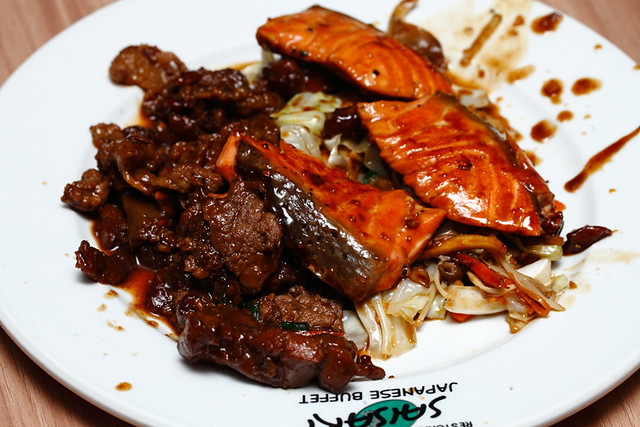 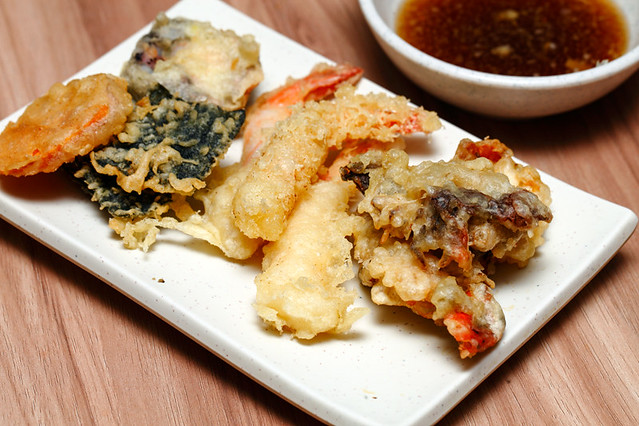 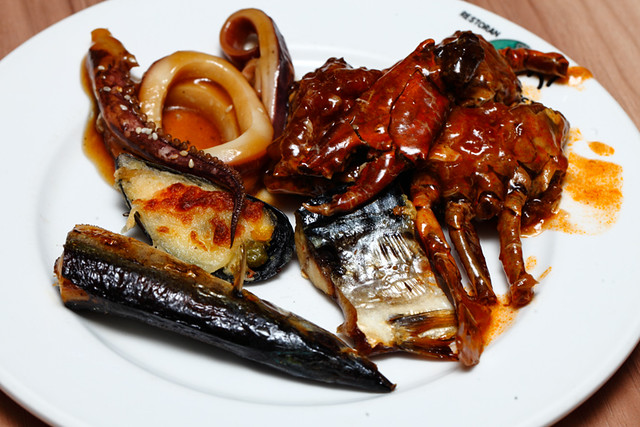 Among the dozens of horrible things I tried before giving up, these were the ones I found to be edible: salmon sashimi, soft shell crab tempura, teppanyaki, fruits and ice cream. The rest of the sashimi was just not fresh, looked like someone chopped them up in anger and tasted chewy.
As for the cooked dishes, they are either overseasoned to the point of being too sweet or salty. Such a cheap tactic to mask the subpar ingredients used to prepare them. Even the chili crab was deep fried before being cooked in the sauce – it tasted damn weird.
Unagi kabayaki is supposed to be a selling point considering it’s rare in Japanese buffets nowadays. But it was a huge let down for being rubbery and sugary. 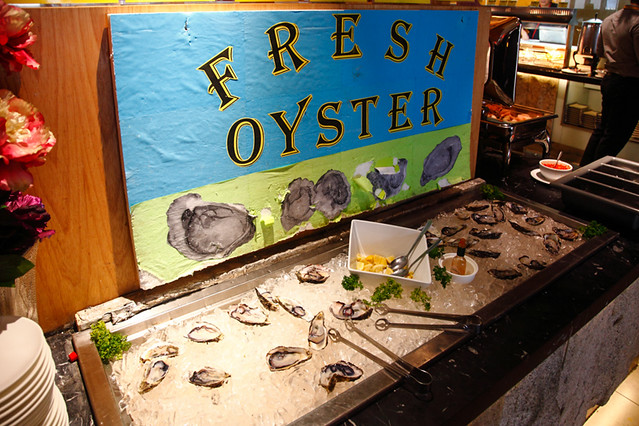 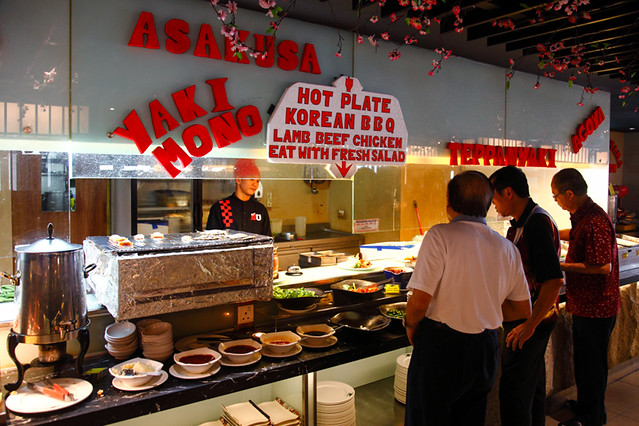 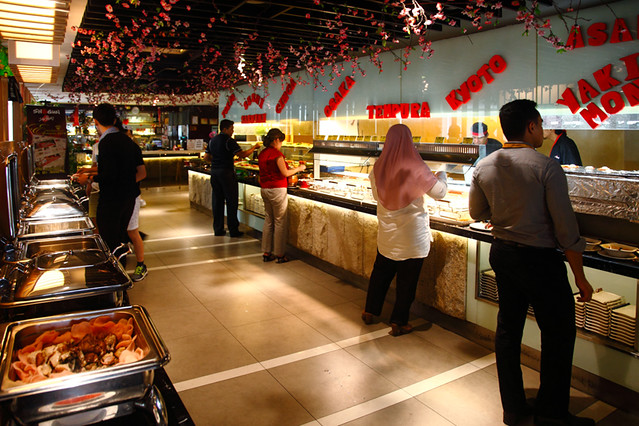 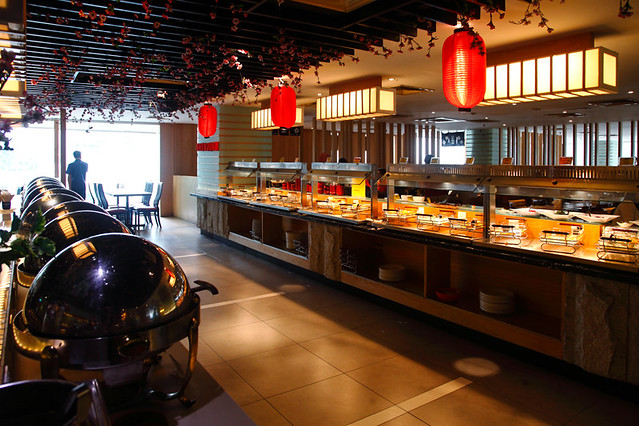 Conclusion: if you need a reason to hate Japanese food, just come to Saisaki for a meal. One thing they definitely got it right is calling themselves the Grand Father of Japanese Buffets.
Because that’s exactly what they are: old, living on past glory and in need of serious revamps. That said, maybe they are not bothered since they still enjoy a steady stream of walk in customers. 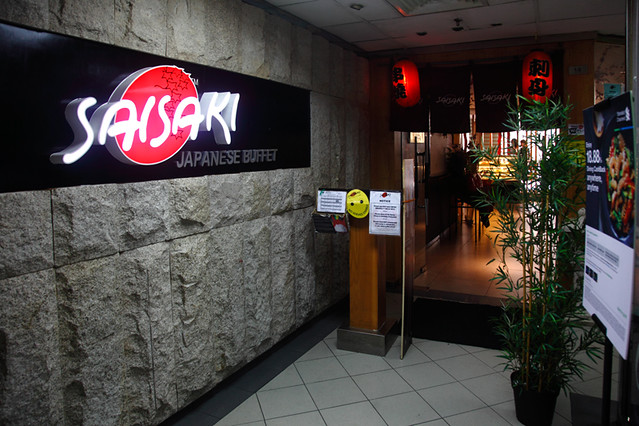