In a sea of burger joints in KL, is Buns more than just another burger place? Well, to start off with it’s not all burgers and fries here. Located in the suburb of Desa Sri Hartamas, Buns Burger Bar serves pastas, diner-style appetizers, salads an almost-all-day brunch menu. 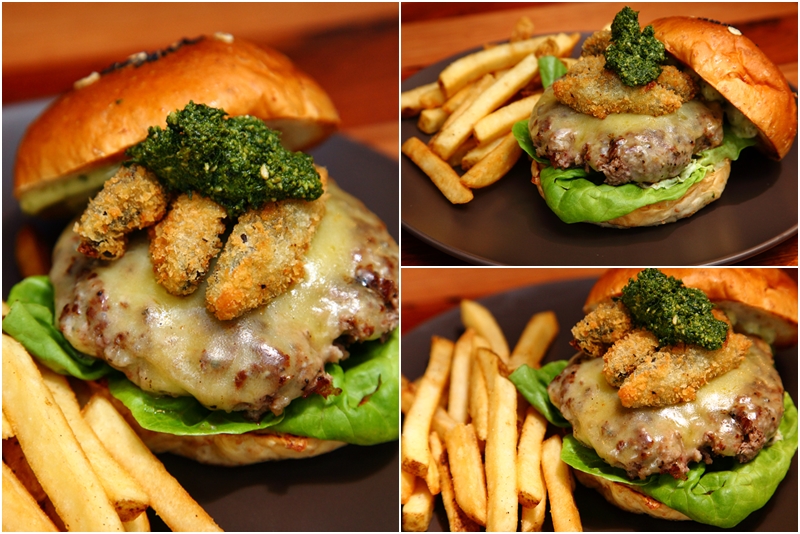 After skimming through the selection of burgers (beef and non-beef) they offer, the Umami @ RM23 was the one that stood out the most. It is also one of the best rated burger at Buns according to many comments left on their Facebook page with some even claiming it’s the best in KL. I wouldn’t go as far as to say that this is the best burger in KL, but it definitely ranks as one of the tastiest.
Instead of ordinary breadcrumbs, Buns uses panko as the coating for the portobello strips rendering them lighter in texture without sacrificing the crispness. And to make it slightly different, a dollop of rich basil-walnut pesto acts as the garnishing for the burger on top of the usual greens. The patty itself is delicious, nicely seasoned and cooked precisely to what I ordered – a pink medium interior that’s juicy with every bite. 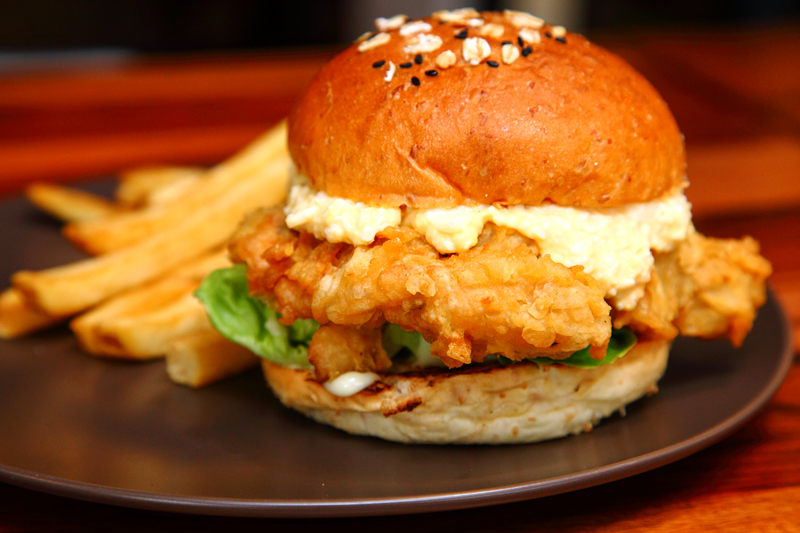 The other burger we had was the Chick² @ RM17 which has a fried buttermilk thigh that’s smothered with creamy egg mayo aioli. It’s nicely presented alright, but sadly the flavour simply does not match up with the Umami. The fried chicken thigh lacked a crunch factor while the overall seasoning felt a tad too mellow and just didn’t have that exciting element to it. 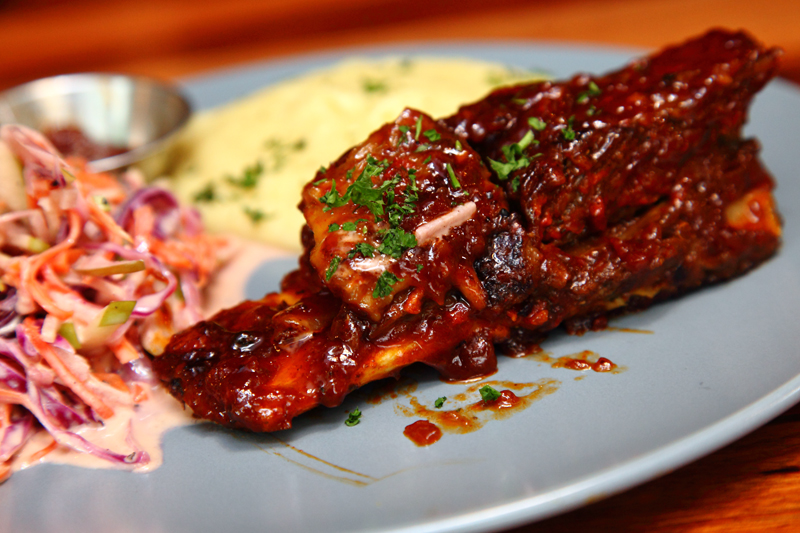 After two nicely presented dishes came one that felt slightly out of place. But the Grilled Beef Shortribs @ RM27.5 (single) did not disappoint as the meat was fall-off-the-bone and finger licking good; albeit slightly on the sweet side. The accompaniments were great too and we particularly enjoyed the simple yet yummy apple coleslaw. 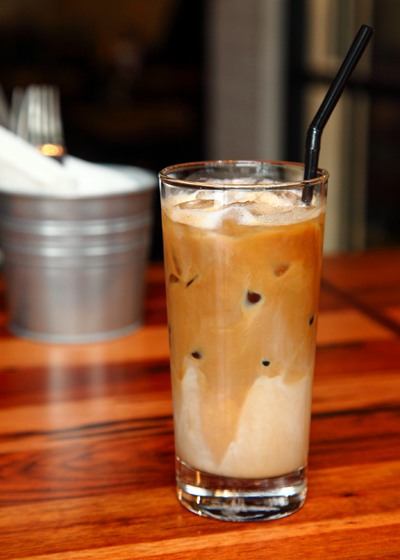 The coffee was pretty much standard cafe coffee with expected prices between RM7 and RM12 for a cuppa. However, the tea felt like day daylight robbery considering they are charging RM5 for a store bought Dilmah tea bag with hot water. 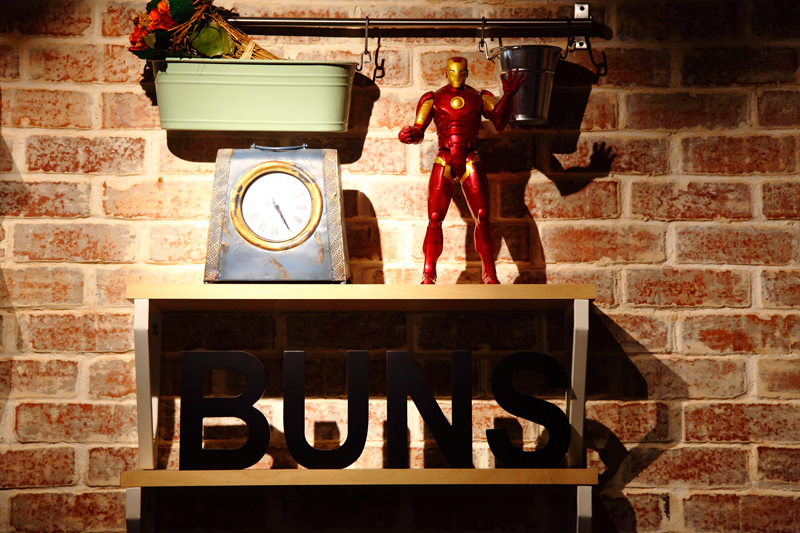 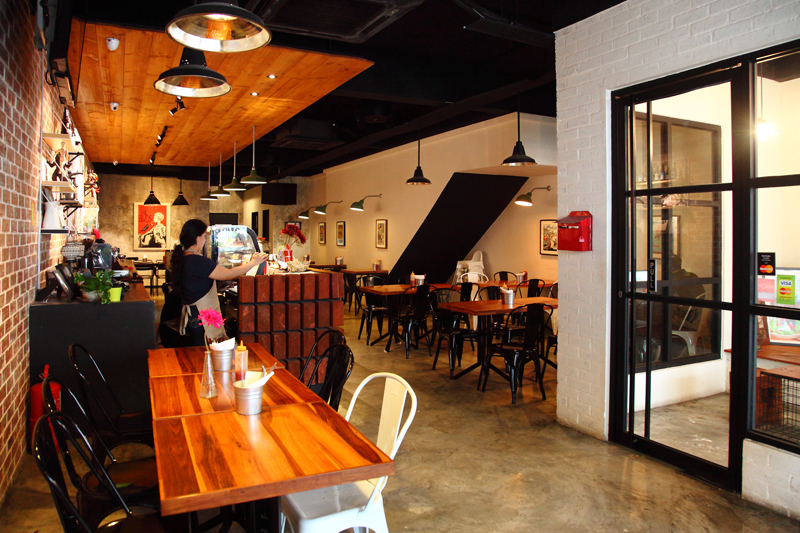 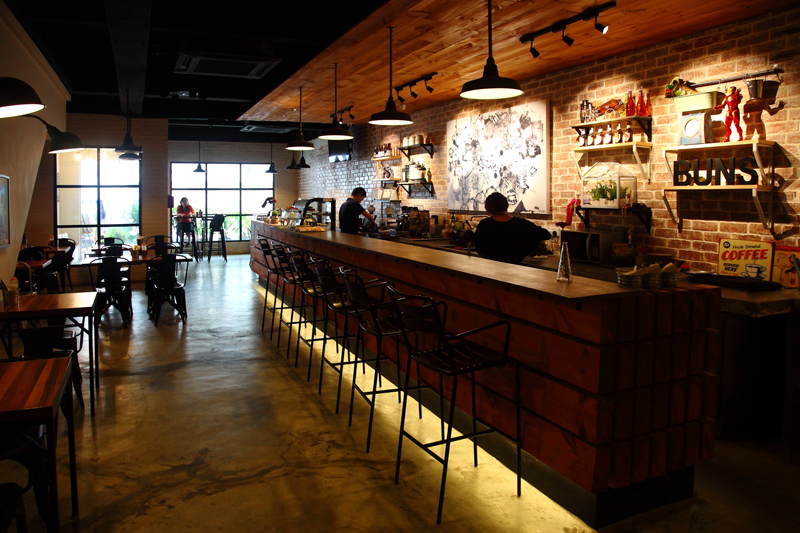 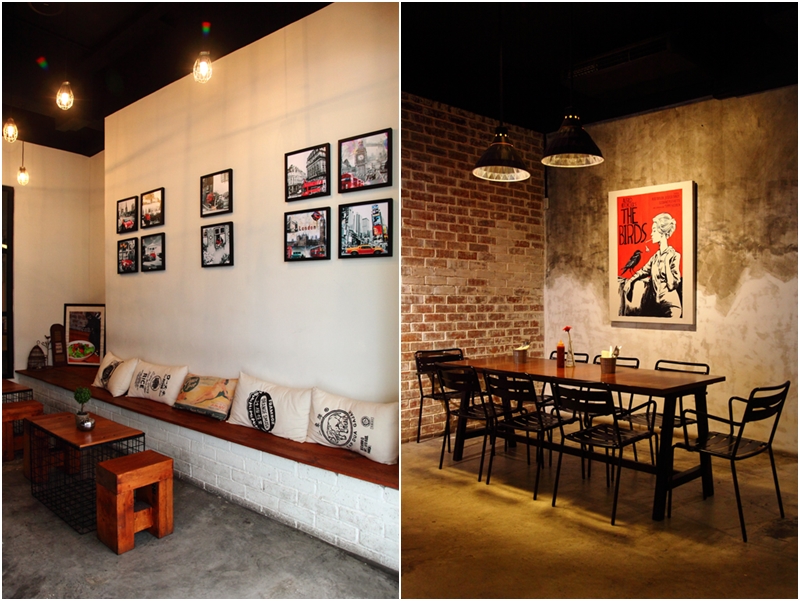 Environment wise, the burger bar is brick and wooden themed with plenty of natural light flowing in from the windows. We felt very comfortable throughout the meal and didn’t mind sticking around for a bit longer after finishing our food and drinks. 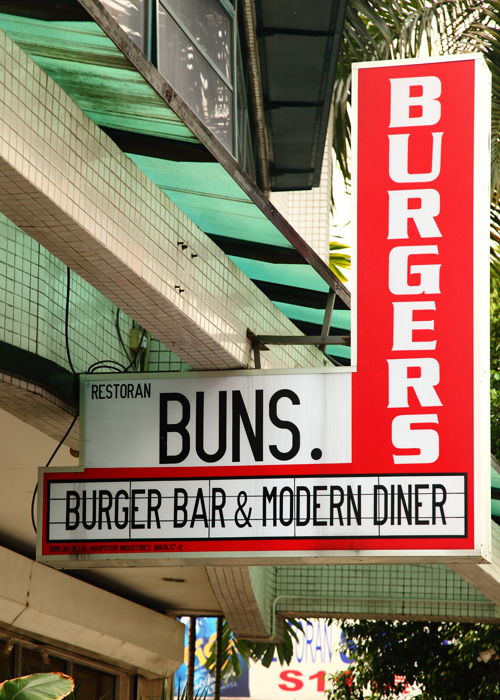 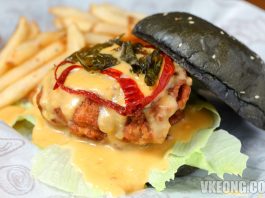 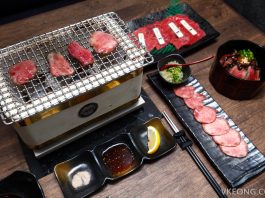 Japanese Food July 25, 2017
ABOUT US
VKEONG.COM - Malaysia Food and Travel blog with reviews of restaurants, hawker and street food in KL, Penang, Melaka and beyond.
Contact us: vkeong@yahoo.com
FOLLOW US
© VKEONG.COM - All Rights Reserved