Although Burger Baker Kaw Kaw (BBKK) has been around for almost 5 years, this was actually my first time trying it. I still could remember when this burger made the news after photos of people queuing for it went viral.
What followed was the opening of a series of local burger joints (and other copycats), in which most of them admitted they were influenced by the success of BBKK. Now, BBKK has close to a dozen of branches in Klang Valley so you don’t have to queue for it any more. 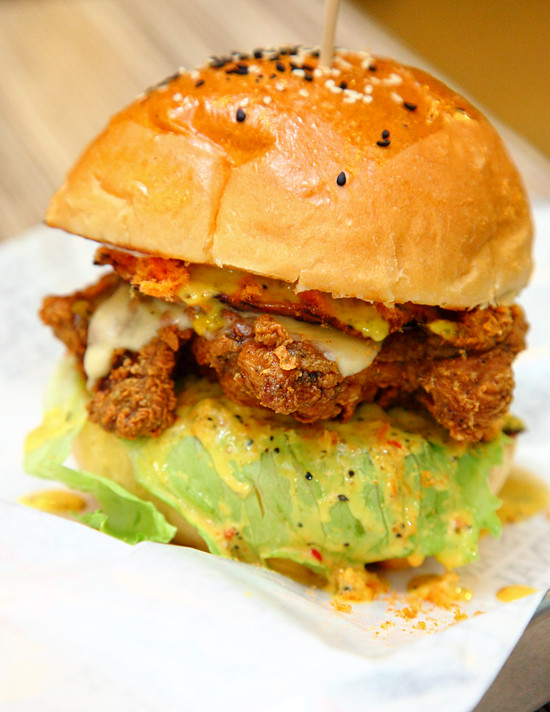 Since every burger we tried was pretty great on its own, I am going to start with our unanimously favourite burger – Permaisuri @ RM11.50. A whole deep-fried boneless chicken thigh was used as the patty which gives it a real meat texture that’s deliciously crunchy.
It fondly reminds me of my favourite fast food grade burger – KFC’s Zinger but done in a better, more flavoursome way. The addition of spicy lemon grass infused chicken floss, mayonnaise, cheese and beef bacon gives it an even bigger kick in taste. Nicely done and highly recommended, no wonder this is the most popular item on their menu. 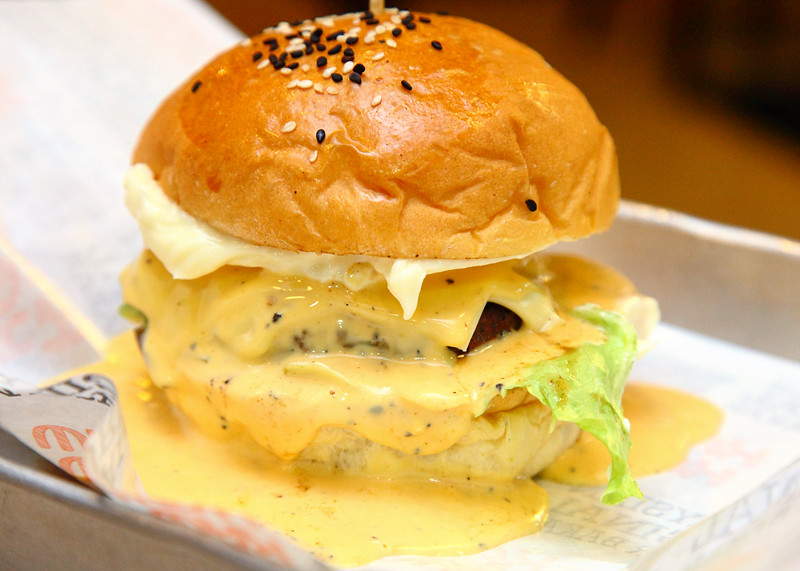 As of now there are four types of beef burger to choose from: Beef Baconizer @ RM11.50, Smokynizer Burger @ RM12, Mushroom Beef Burger @ RM11.50 and Cajun Cheese Burger @ RM11.50 (shown above) Like the name says, this burger is sandwiched with loads of cheese and overflowing with it.
But since the beef patty is quite thick (yet tender and juicy) you are still able to savour its original flavour. And despite the having the word ‘bakar’ on it, it’s actually pan-grilled and not burned on open flame as you’d have expected. 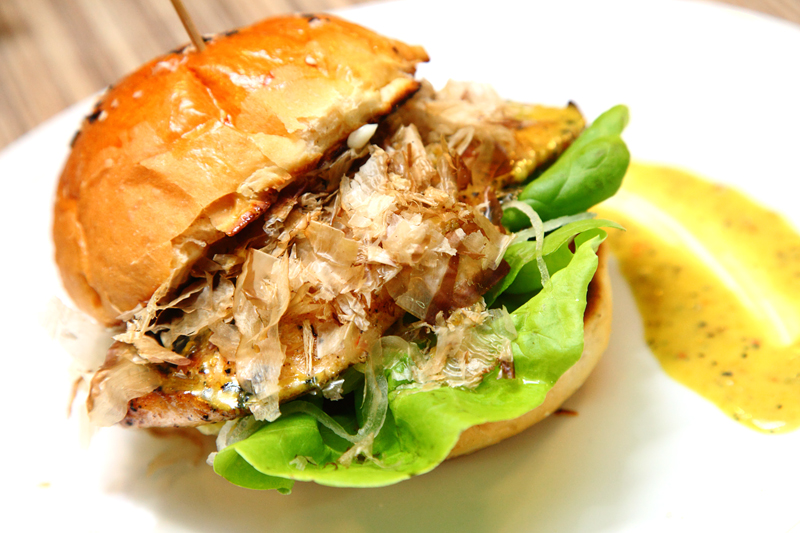 BBKK will also introduce new slightly more premium range of burgers to their menu which will be available after the Raya celebration this year. One of them is the Permaisuri Salmon Burger @ RM21.90.
The restaurant owners actually bought a whole imported Norwegian Salmon and fillet the fish themselves to turn it into salmon patties. Then some Bonito flakes are added for extra umami. By default I think the salmon is cooked thoroughly, so do let the staff know if you prefer it underdone. 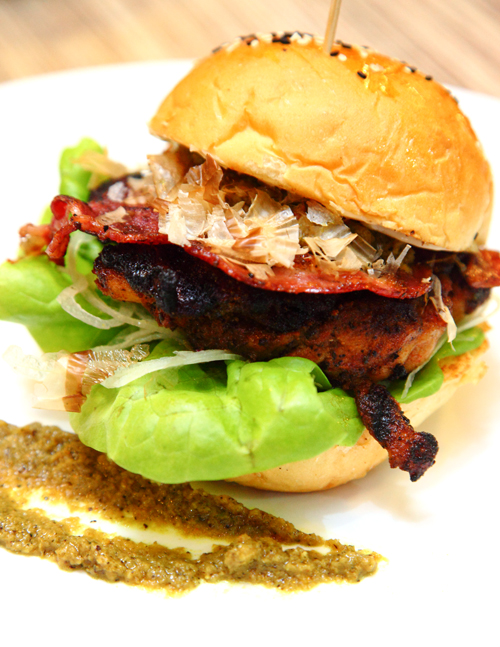 The Chicken Rendang Burger @ RM15.90 is also another new item on the menu. Keeping true to the appreciation of local flavour, this burger features a whole boneless chicken thigh that’s marinated in a satay-like marinade accompanied by beef bacon and aromatic rendang sauce. 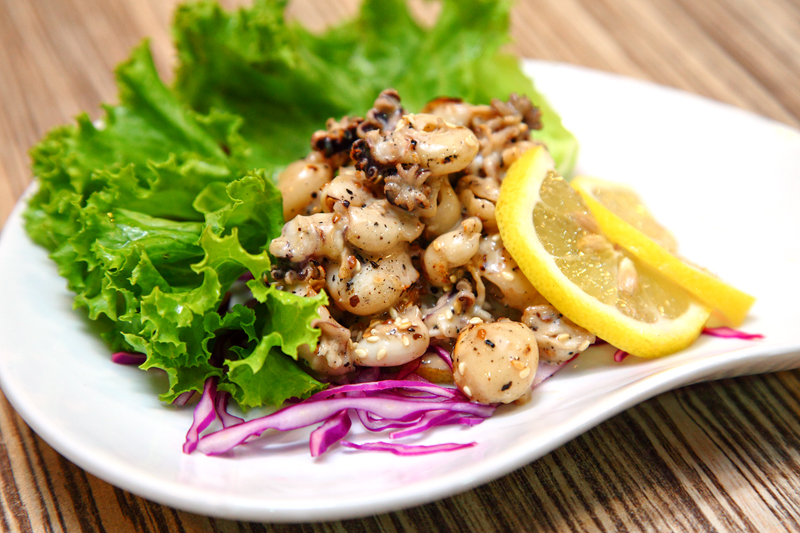 Besides burgers, BBKK also has a number of Western and other Asian fusion dishes such as the Baby Octopus in a home-made Japanese goma sauce @ RM9.90. I thought this was delicious and it’s definitely worth a try. 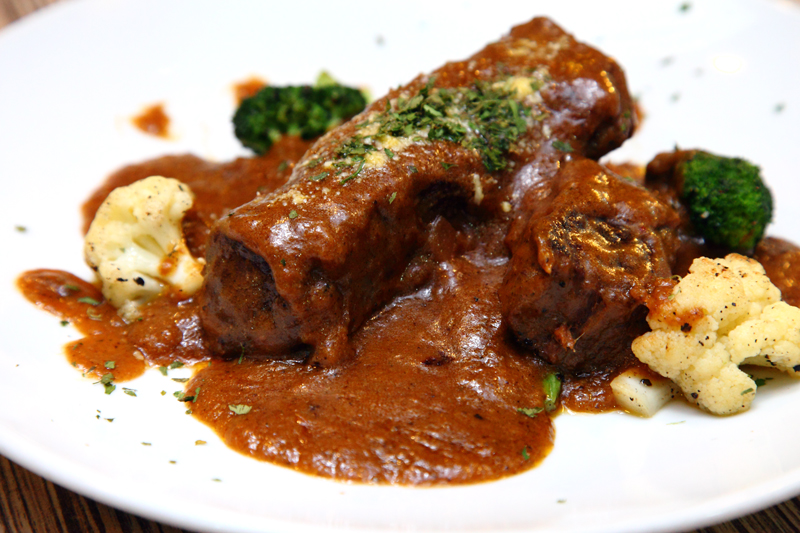 The slow-cooked KAWD Brisket @ RM25 was awesome as well. Even though the brisket meat was lean, it was tender and moist and the thick gravy was perfectly seasoned to a wonderful taste. 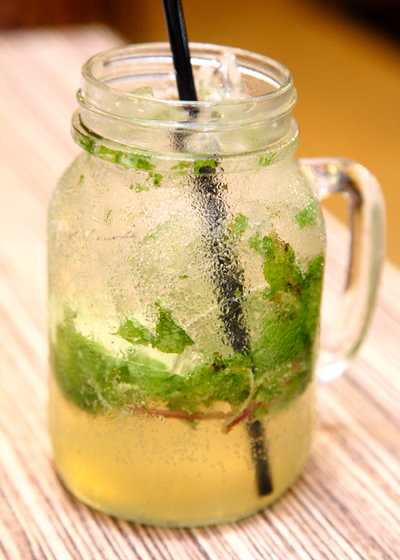 One thing that really surprised me was the pricing of the drinks here. For RM3.50, you get a really refreshing Lime Mojito that’s really well made. And you can get a iced Milo here for RM2.70 – that’s even lower than what the kopitiams are charging. 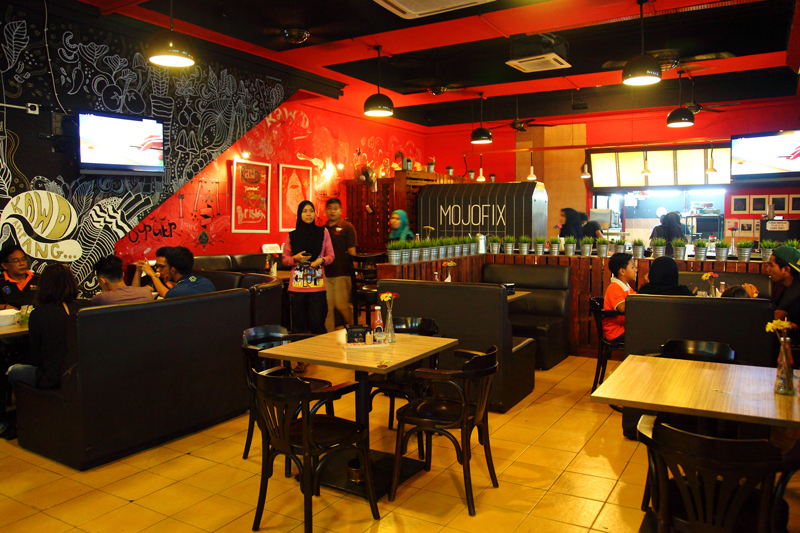 In conjuction with the Ramadhan month, BBKK is also having a buffet promotion themed “Ramadhan Buffetku Oh-Sem” @ RM45nett/pax offering more than 60 Italian, Mexican and local dishes. Mini burgers will be available on the buffet line as well while the condiments will be provided separately. So, you can see it as an eat-all-you-can burger buffet too. But do note that this buffet promotion is only available at their Kaw’D restaurant at Ampang Waterfront since it has more seats. 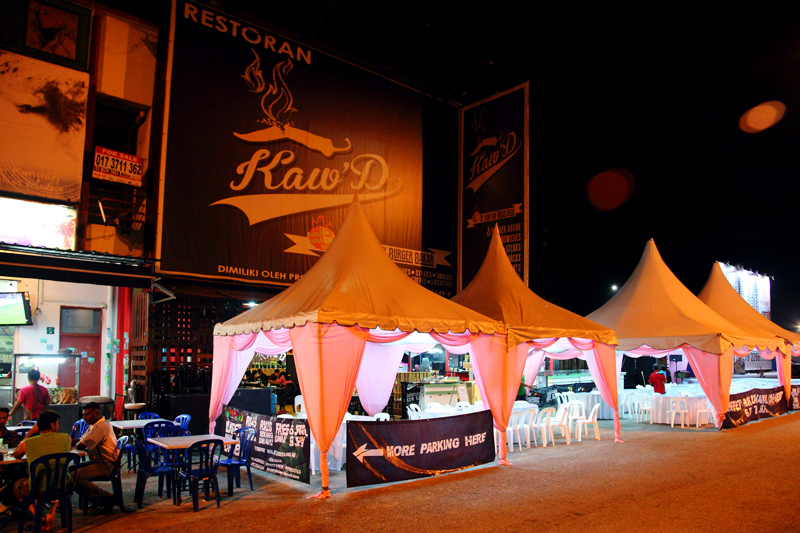 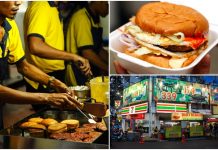