The latest international burger chain to hit Malaysia is CaliBurger which is inspired by the famous In-N-Out Burger. Interestingly enough though, they do not have any outlets in the US, yet.
Owned by a former manager of In-N-Out Burger, CaliBurger actually opened their first restaurant in China, which then expanded to Taiwan, The Philippines, Middle East and now it’s at Avenue K Shopping Mall.
We were told that it will open at Sunway Pyramid soon where it will take over A&W’s current spot. Well, looks like Harley’s has new competition in town. 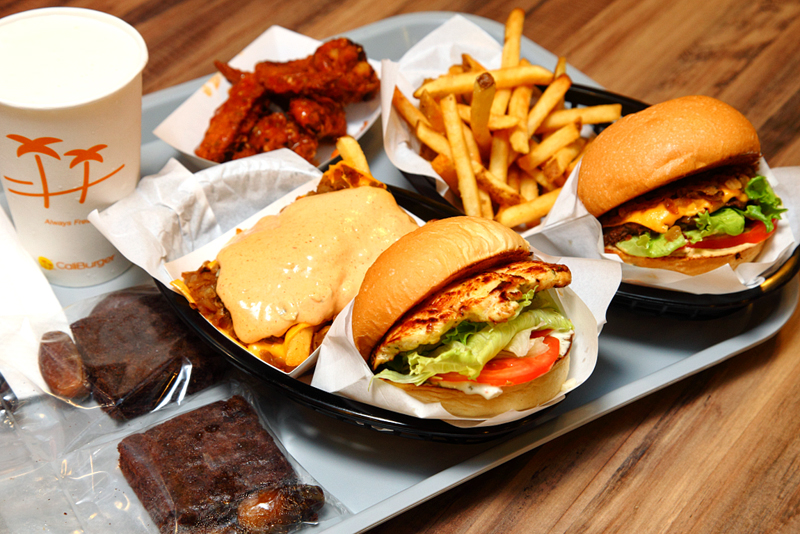 As of now there are only 4 types of burger to choose from: their signature CaliBurger, CaliDouble, Cali Chicken Sandwich and Chipotle BBQ Chicken Sandwich. The combos come with fries and soft drink that could be upgraded to their Wild Fries and Milkshakes.
CaliBurger offers unlimited refills for their soft drinks so just help yourself at the soda fountain. And since it’s Ramadan, there’s a promotion of free sirap bandung, home-made chocolate brownie and dates with purchase of any combo meal. 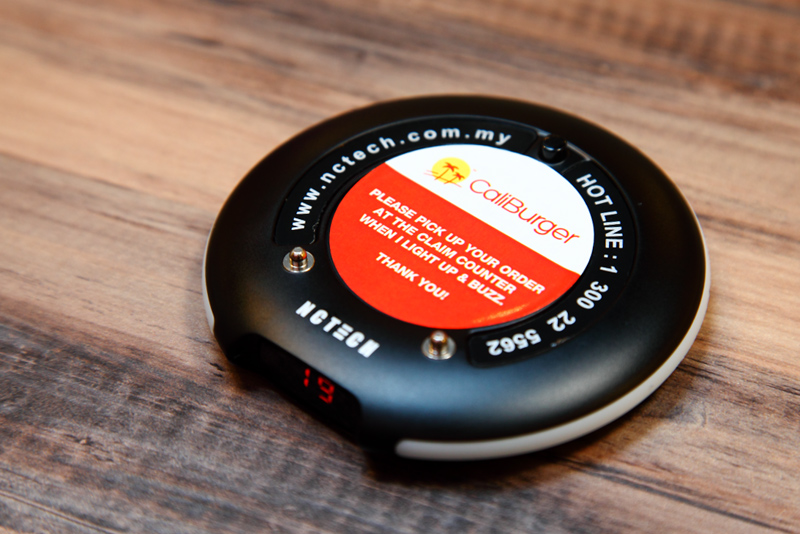 It’s self-service here. After ordering your burger at the counter and paid for it, you will be given a buzzer that will notify you when your order is ready.
If you are wondering why you won’t get your burgers as fast, that’s because they only cook to order and each takes at least 4 minutes. And like Harley’s, their buns and patties are also baked/made in house fresh daily with no preservatives to ensure their freshness. 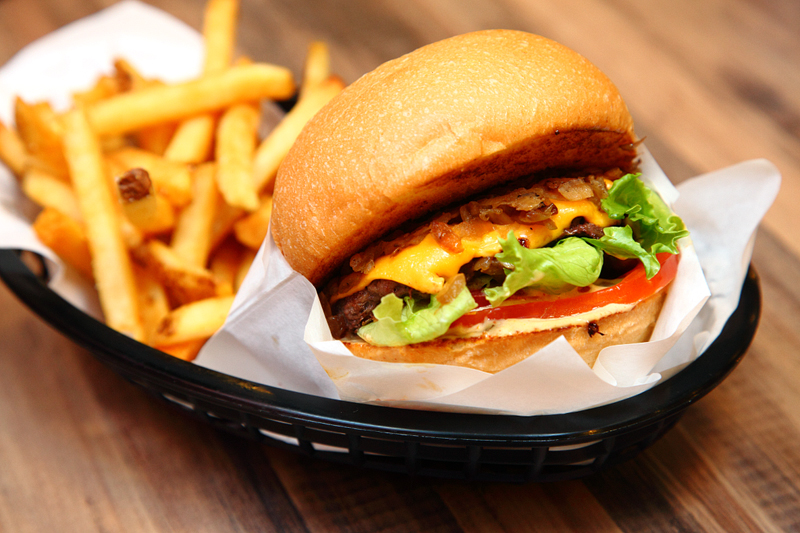 I think the CaliBurger @ RM18.99 (combo price, RM12.99 a la carte) is alright. It holds well in the hands, it’s adequately seasoned and does not feel sloppy. It’s not bad for a cheeseburger but it’s not great either – somehow something just feels missing. 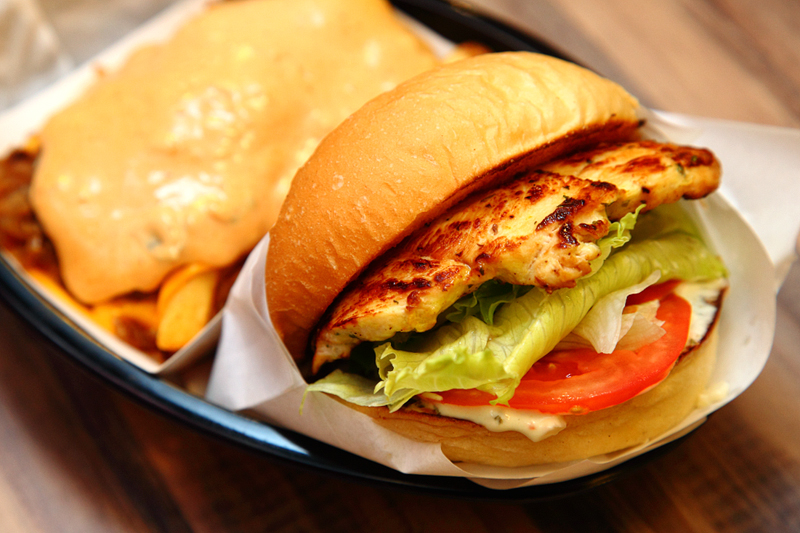 The Cali Chicken Sandwich @ RM16.99 (combo price, RM11.99 a la carte) is a healthy option for those keeping a watch on their diet, as the patty is pan fried without any oil. Because of that it might come off as dry but it’s just really due to how it was prepared. Personally, I feel this is a tad healthy-tasting for my liking. In other words, it’s kind of bland. 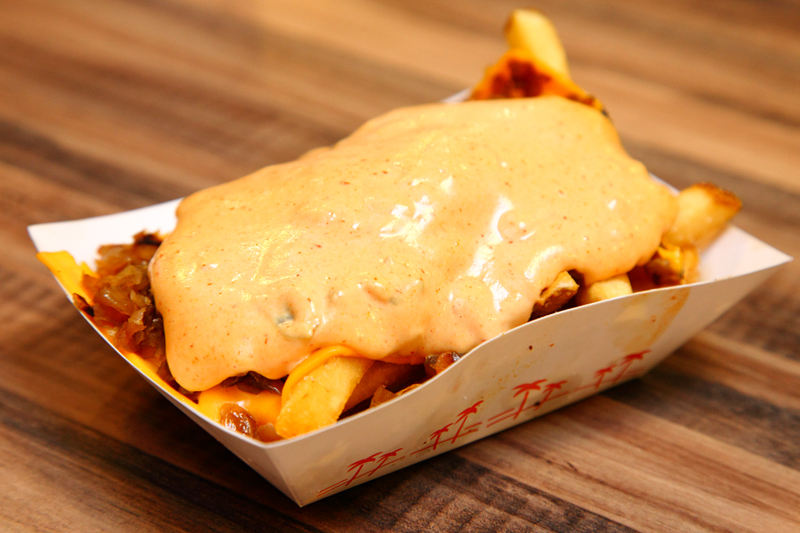 Despite what I feel about their burgers, at least they got the fries right. I recommend upgrading the regular fries to Wild Style Fries which is smothered in melted American cheese, grilled sweet onions and their signature Cali sauce. While it might look a bit jelak (like KFC’s cheesy wedges’ sauce) it really isn’t the case. In fact, we really enjoyed the sauce and asked for more.
We also tried their Cali Wings @ RM7.99 (4 pieces, in Hot Wing Sauce) which had a tangy and hot flavour to it. You gotta eat them while they’re still hot before the coating sauce turns cold and sourish. 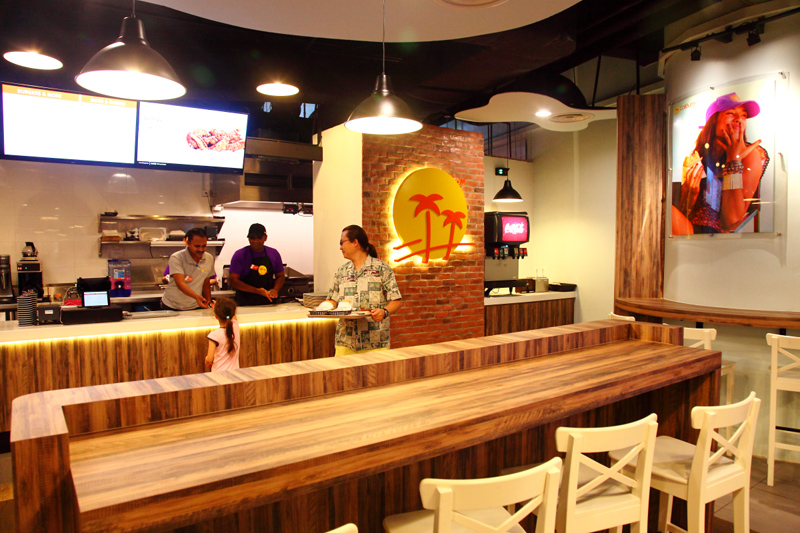 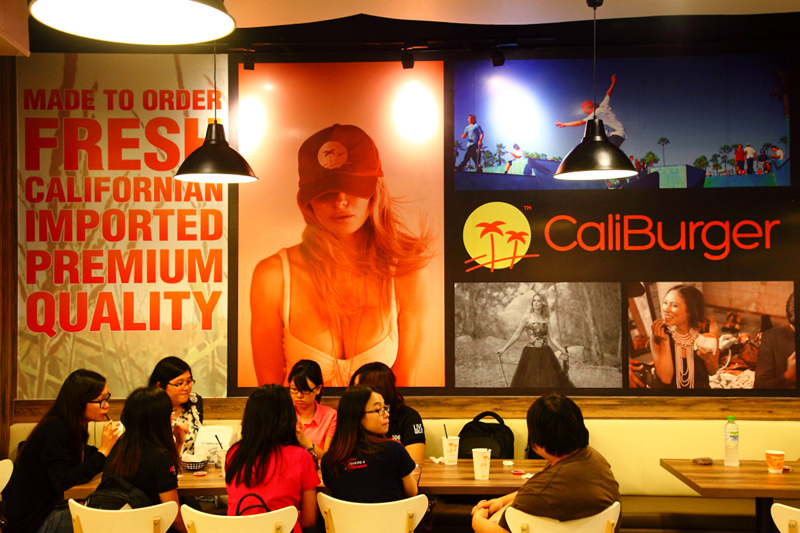 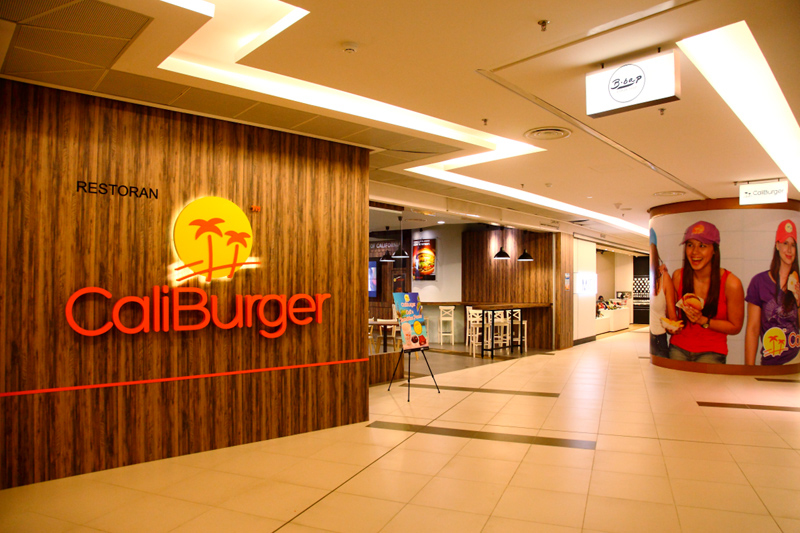 With everything considered, CaliBurger’s prices are quite steep compared to what other similar burger joints are offering. Nevertheless, the dining environment is clean, bright and cheerful and the service is good and efficient.