Many years ago, I would have told you to get out of here if you told me about mixing red chili sauce into wantan mee. As someone who hails from Penang, that concept was simply bizarre because we are so used to eating wantan mee with pickled chillies.
But today, I would gladly eat it any day of the week. The thing is, you need to find “that” place that prepares this kind of wantan mee with respect it deserves. Otherwise you would find it repulsive and avoid it in future.
For example, if you are a Japanese food virgin and you had your first Japanese meal at crappy Japanese buffet restaurant – I am sure you will think that Japanese food sucks. First impression matters a lot. 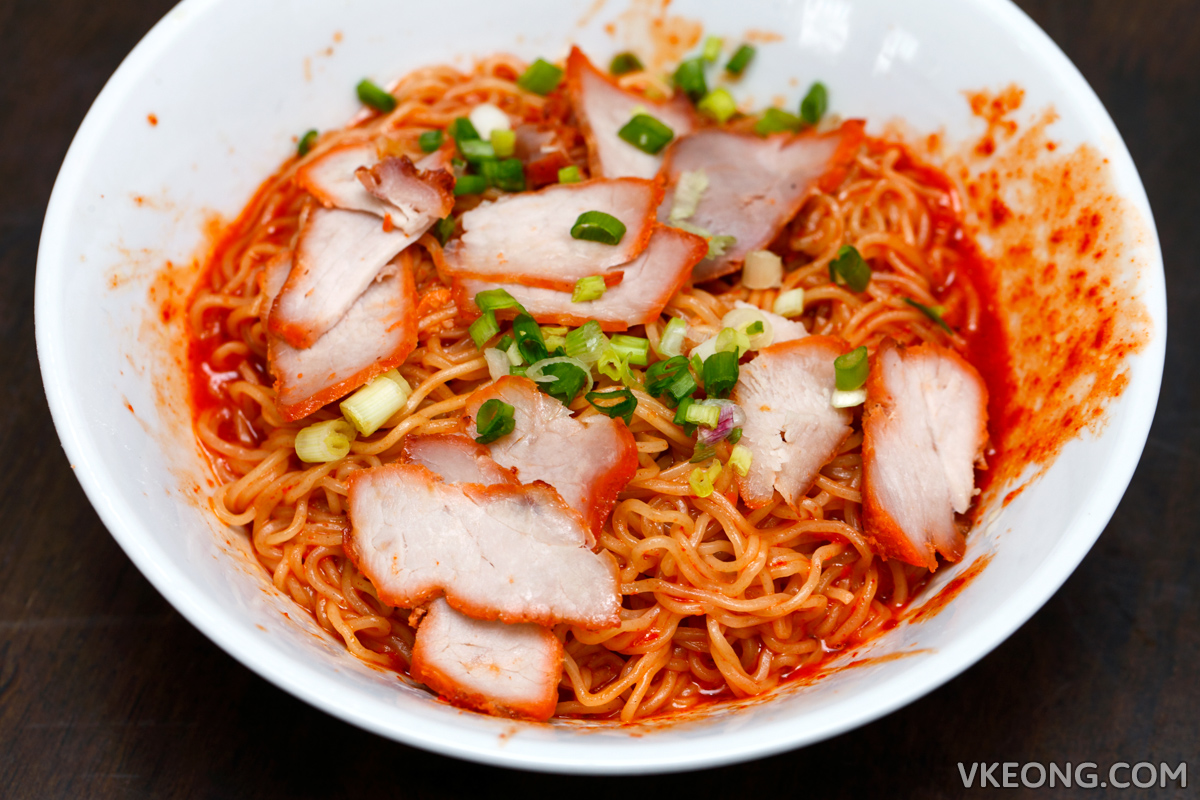 That’s the same for Pontian wantan mee. A few years ago, a chain of restaurant that claims to serve authentic Pontian wantan mee popped up in KL and PJ. Their food was terrible so it is not surprising to see their outlets close down one at a time. 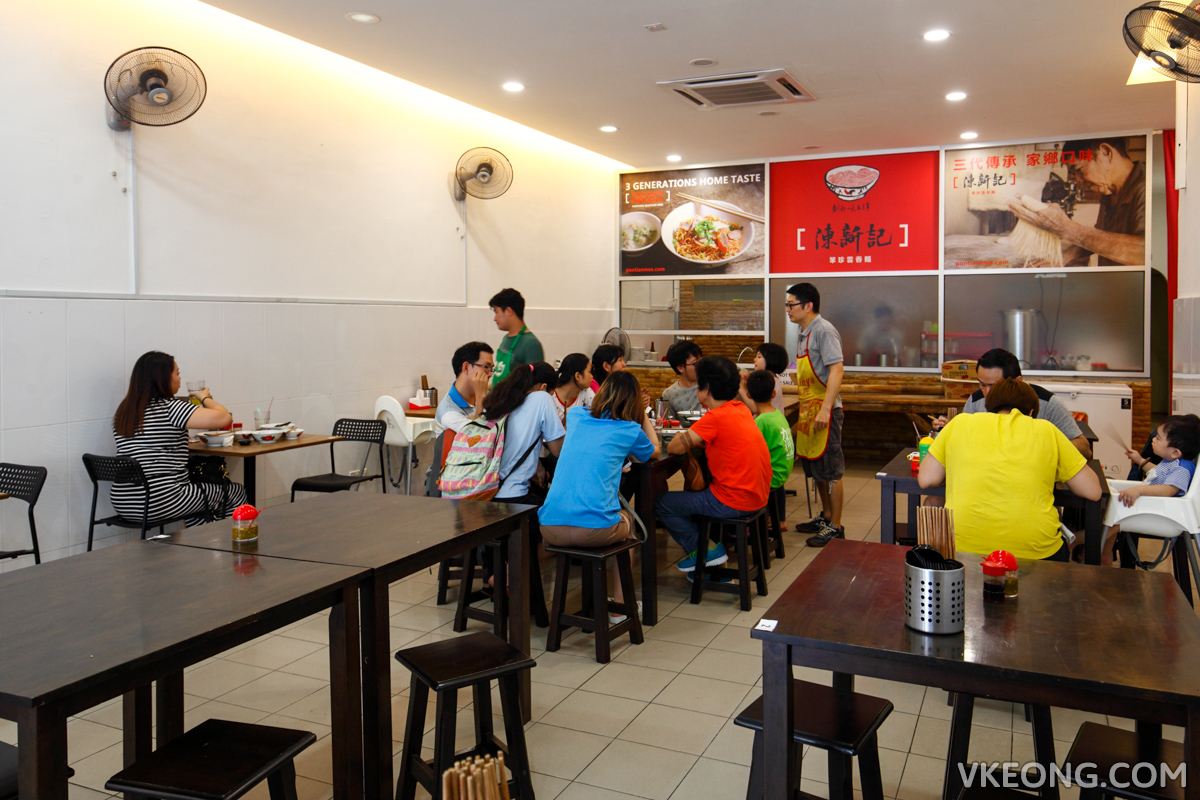 If you have been stung and want to regain the faith in Pontian wantan mee, head to Chan SinKee in Kota Damansara. This relatively new restaurant is family operated with the current owner being the third generation. They still make their own noodles and you have a choice of wantan mee and mee pok when ordering. 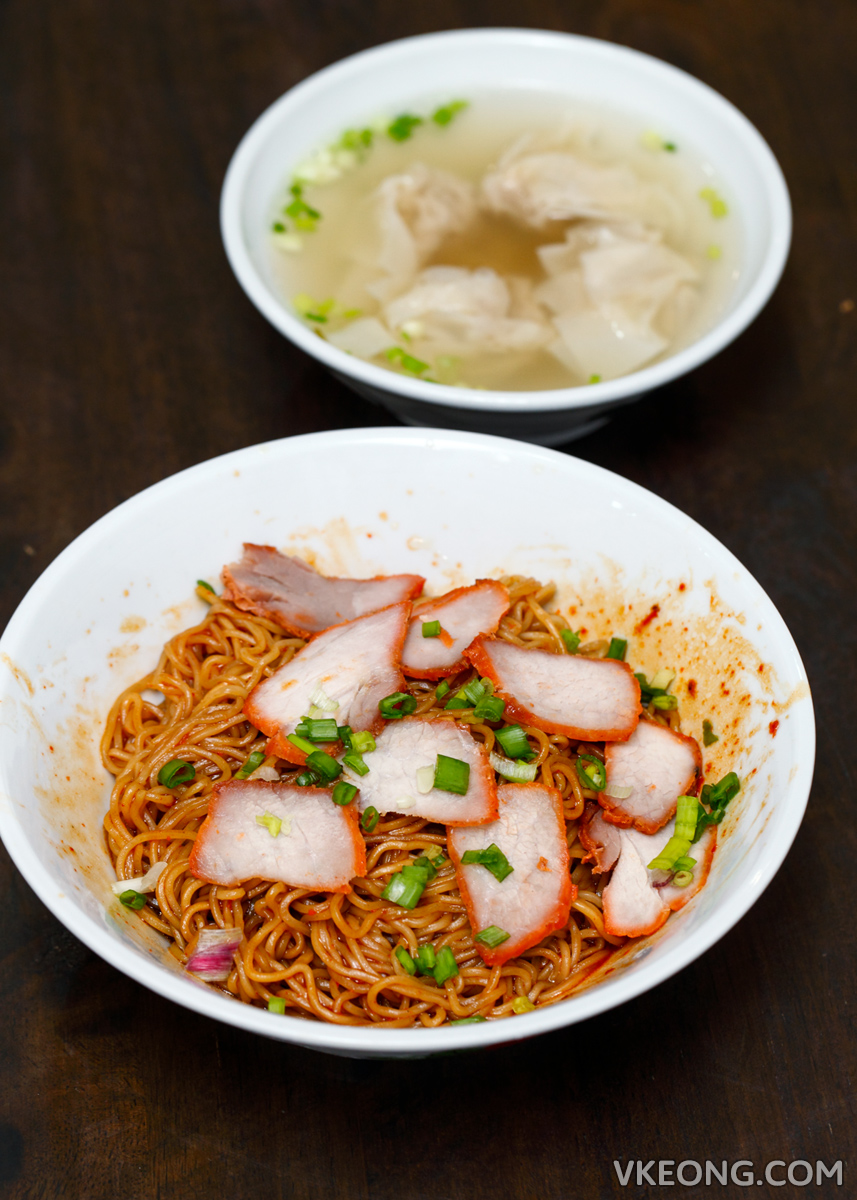 For first timers, I recommend the Black Chili Wantan Mee (small @ RM7.90) which adds a little but sufficient red chili sauce to give you a taste of what you can expect. 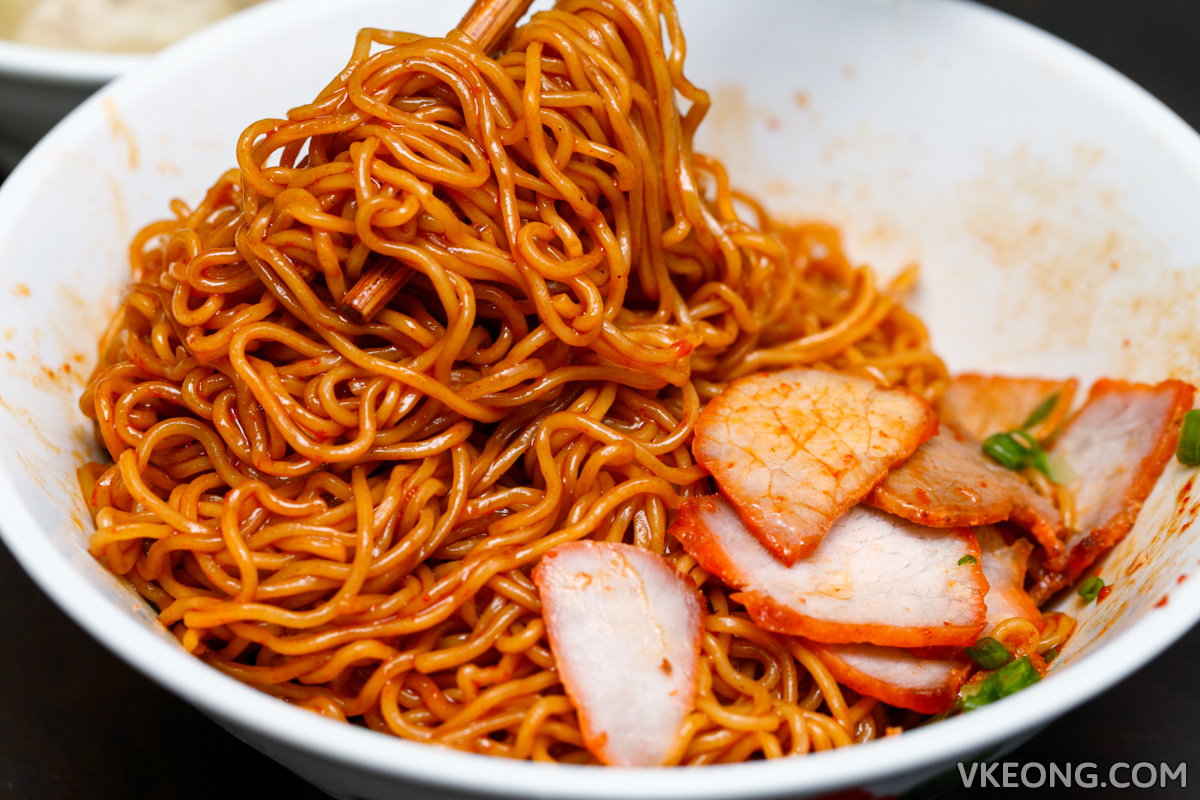 If you like the black chili version, then you are ready to ‘level up’ and try the Tomato Chili Red Wantan Mee. The sauce is simply brilliant with a perfect balance of tang, sweetness and spiciness. Personally, I find the flavor very appetizing. 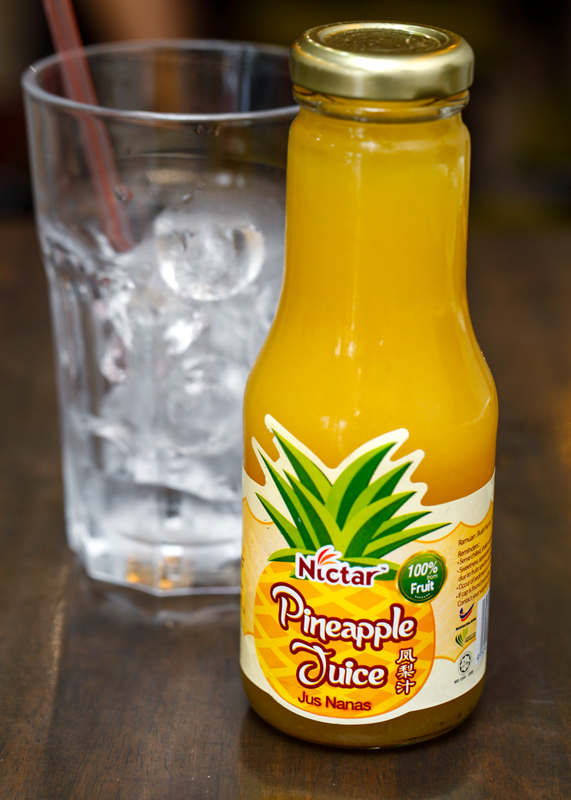 You can skip the Pontian pineapple juice (RM6.80) though. Not saying it’s bad, just that you can get three cans of Lee’s pineapple juice at the supermarket for the same price. They taste pretty much the same too anyway. 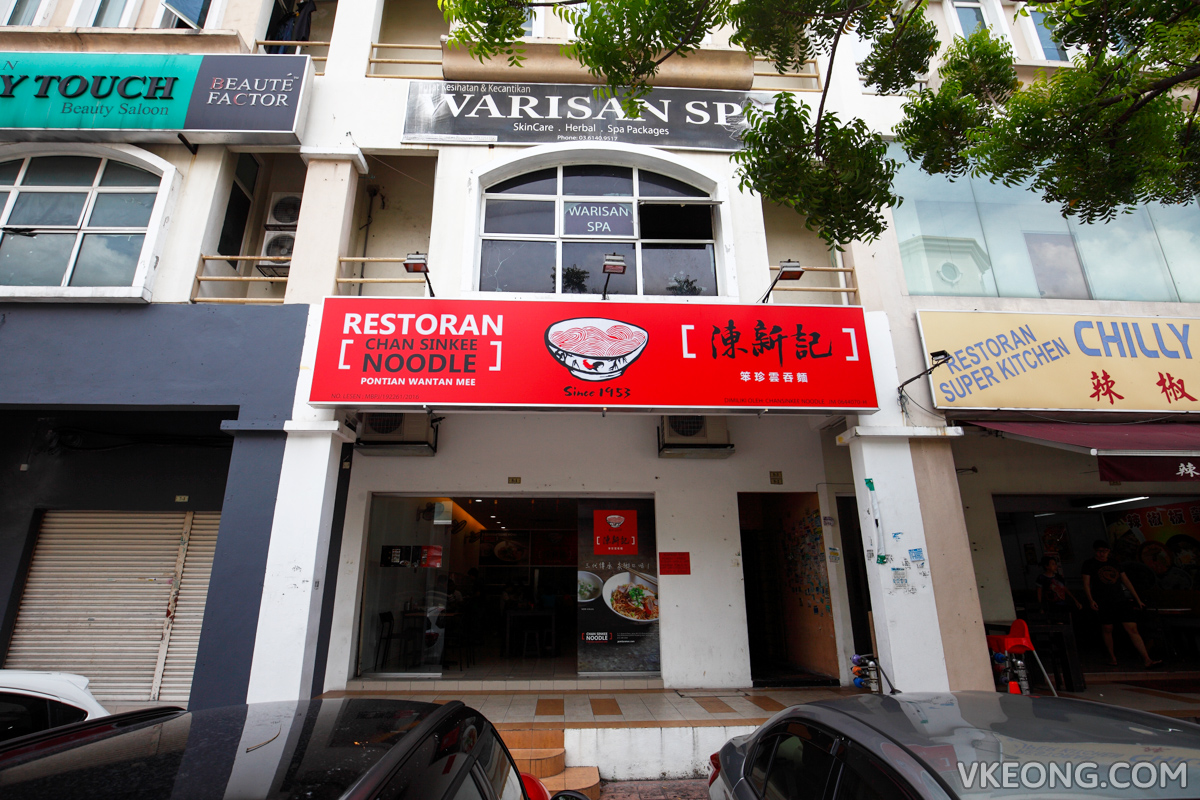 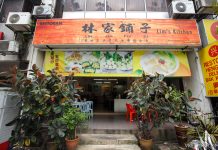