When I lamented to a friend about how difficult it is to find a decent fried Hokkien Mee stall that does both the noodles and chilli paste good, he suggested me to give his favorite stall a try.
Apparently the stall is located in Pudu just next to Fei Por chicken rice restaurant. I thought the stall had no name but later found out that they actually have a proper name card. Their name? Tong Lian Kee. 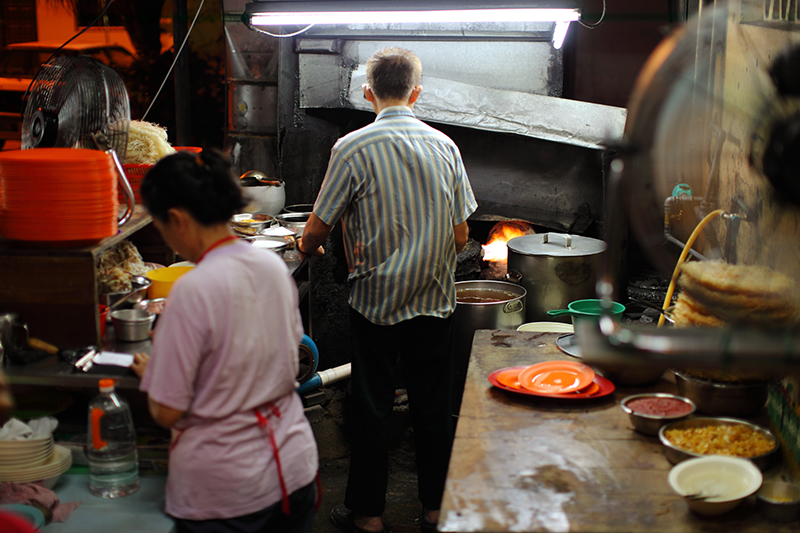 I thought we were late when we arrived for dinner at 7.50pm, but the stall actually operates from 7.30pm onwards till past midnight. Anyway, even if you reach early do expect to wait at least 20-30 minutes for the sifu to heat up the wok.
We did not know what to expect besides noodles so we asked the ladyboss, who had an arrogant and unfriendly vibe. Since she mentioned they only serve noodle dishes we ordered a portion of fried Hokkien Mee and Hor Fun. However, later we found out that they also serve a good pork soup. 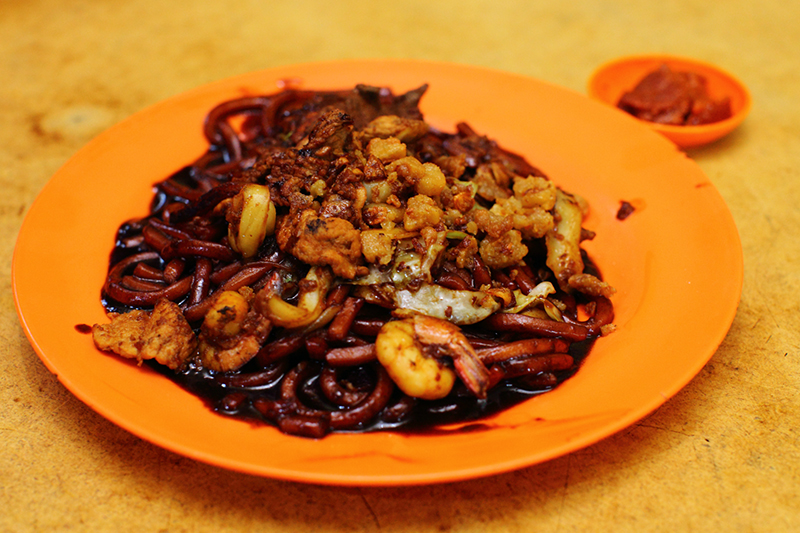 The Hokkien Mee is fried using very strong charcoal heat so the ‘wok hei’ is definitely there. They are not stingy with the pork lard as well and you could expect a good handful of it even for the smallest portion of noodles. 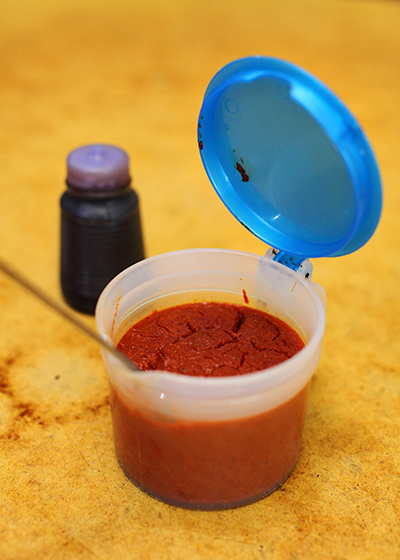 I like the chilli paste too. So with all considered I think my friend was spot on on his recommendation of the Hokkien Mee here. 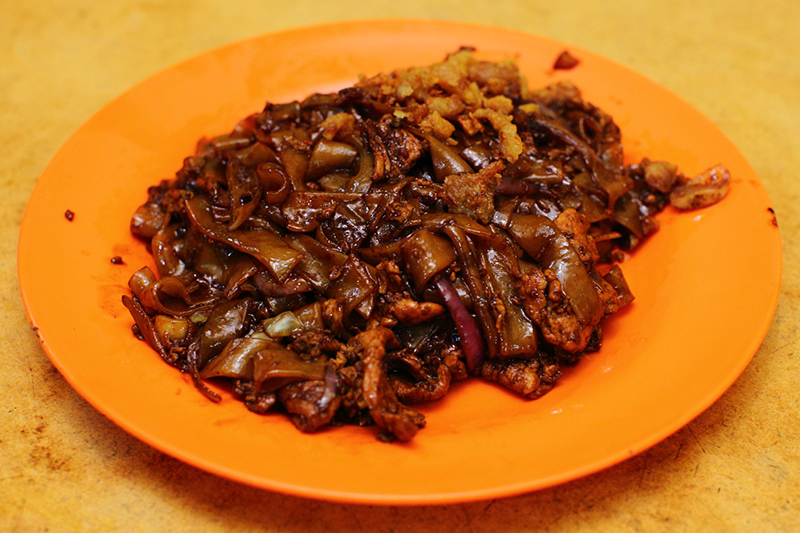 The fried Hor Fun on the other hand was a disappointment and could probably be the one of the worst I ever had. There’s simply nothing good about it and we did not even bother to finish it despite still being hungry. 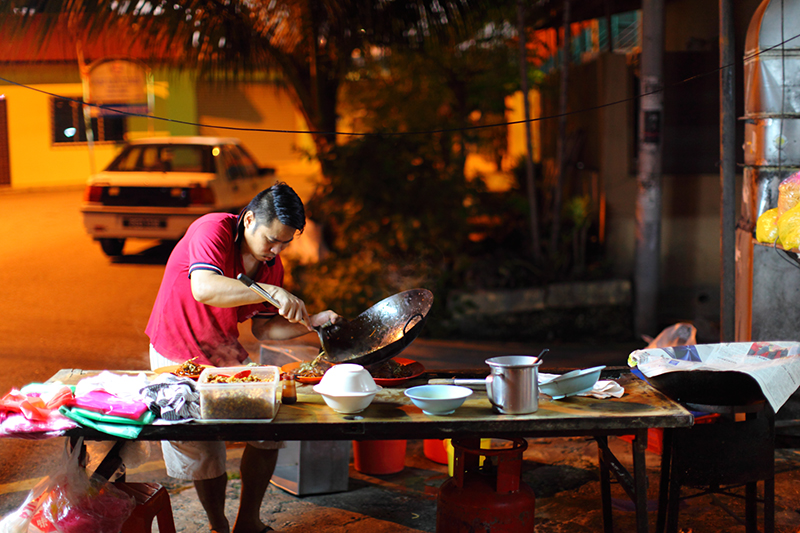 The sifu fries the Hokkien Mee in large portions and it’d be distributed to individual orders accordingly by his helper. Despite an initial wait the noodles actually fly out of the kitchen when the wok is hot and ready to go. 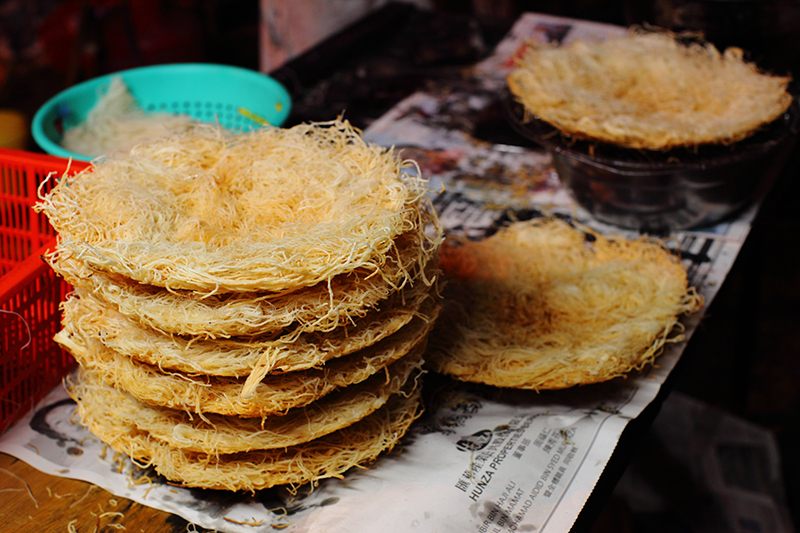 Not sure what these pre-fried vermicelli noodle cakes were for but I guess I wouldn’t find out. 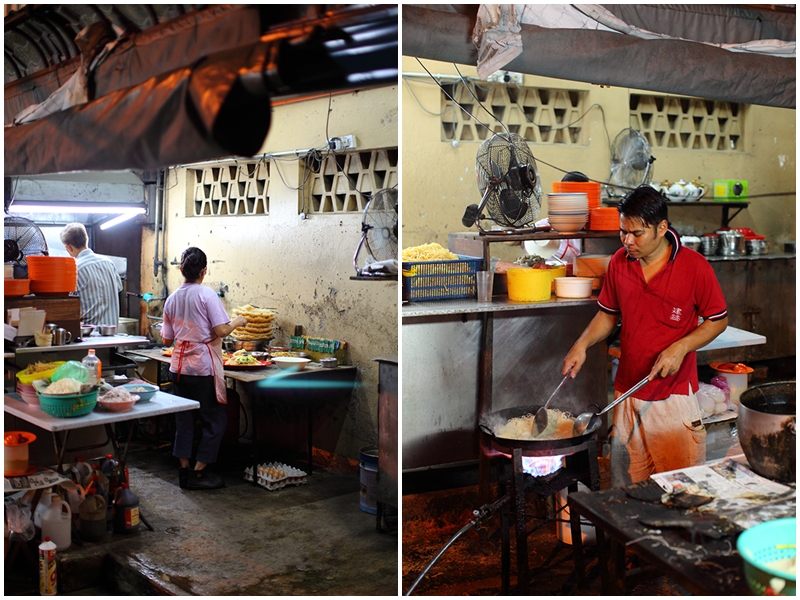 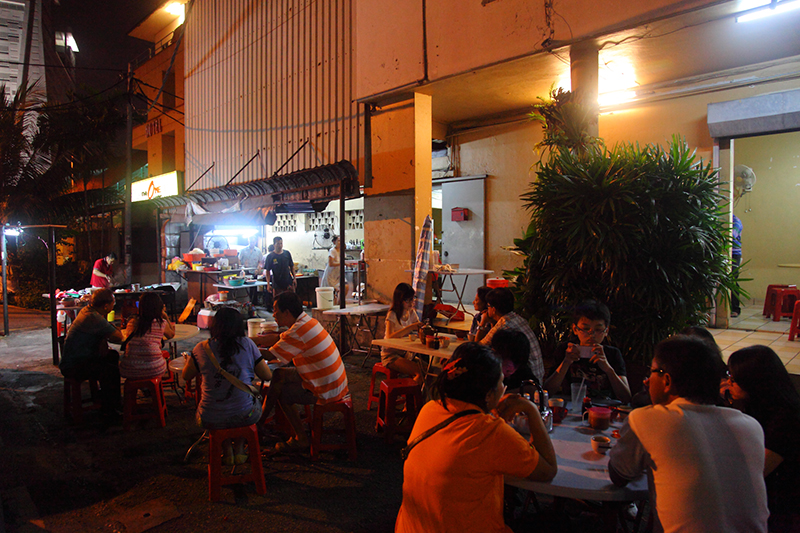 Honestly speaking this meal was a so-so experience from a customer’s perspective. The fried Hokkien Mee was the only thing we found enjoyable while other things such as general cleanliness and service were below expectations. A typical case of lcly owners who think they could do without new customers.