So, some background history about Choong Kee first. This famous shop at Damansara Jaya is reputed to serve one of the best Claypot Chicken Rice in town. They did not start out with a shop of their own though, as they used to operate a hawker stall at a coffee shop nearby. Then, success came and they decided to expand into a full-fledged restaurant.
I did not know about this until people told me about it, but Choong Kee is also notorious for its fiery-tempered ladyboss who won’t give face to her workers and even her customers. I am glad I did not encounter her because I always had issues with restaurant owners who are similarly bad-tempered in the past. 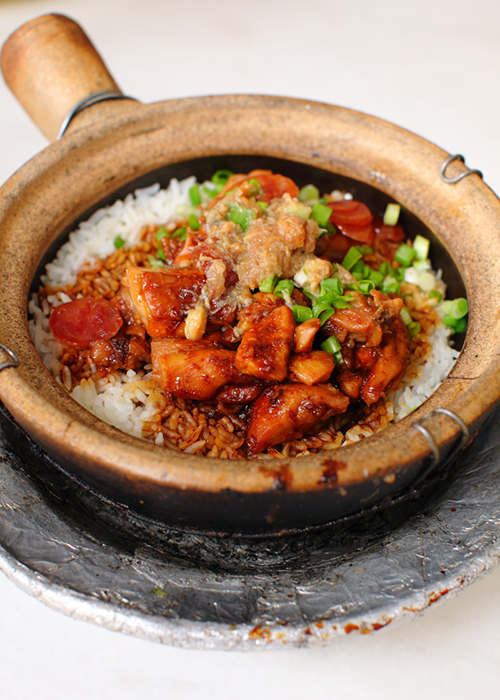 Apparently you have to top up for salted fish and Chinese sausage here @ RM1 each. I understand that some people might not like the taste of salted fish but charging for it? I dunnolol.
Anyway I guess there’s no reason not to add both since they’re so vital to add aroma and much needed flavours into the dish. I really can’t imagine how a proper claypot chicken rice could not have these two ingredients. Shown above is the small portion @ RM7 (without topping up, RM13 for big) 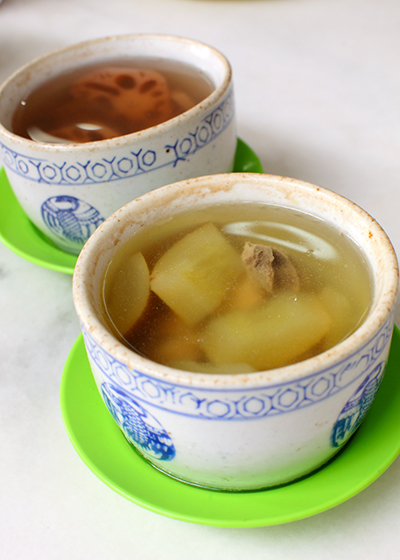 Steamed soups are available at RM5 each. I can tell you with complete certainty that you could give this a miss simply because they tasted diluted and bland. 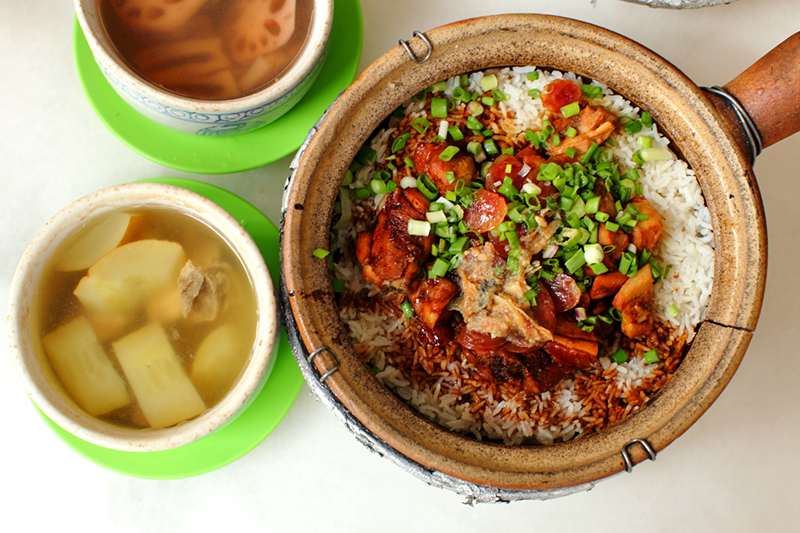 While the soups sucked, the Claypot Chicken Rice was very good and justified Choong Kee’s popularity. As usual you know about the things people say about a good claypot chicken rice lah – the chicken was juicy, rice was well-cooked and fluffy. It was tasty overall and the salted fish was really instrumental in bringing in the dish together.
However, one of my makan kaki kept adding soya sauce into his rice because he felt it lacked flavour (or maybe he didn’t scoop out any salted fish from the claypot?) so personal preference still plays a part here. 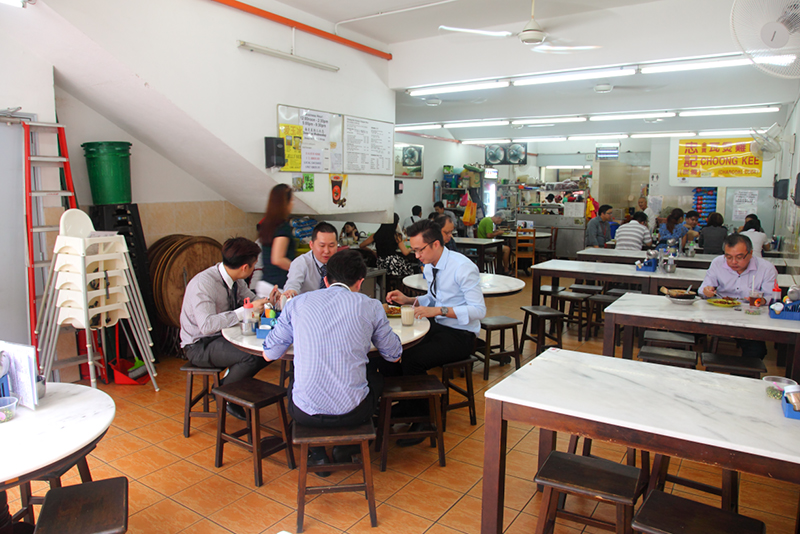 I was here during lunch hours and found the waiting time to be short and we were well-served by the courteous staff with absolutely no sight of a hot tempered ladyboss, nor there was any shouting or scolding heard in the kitchen. But dinner service could be a completely different story so do call ahead and make a reservation if possible. 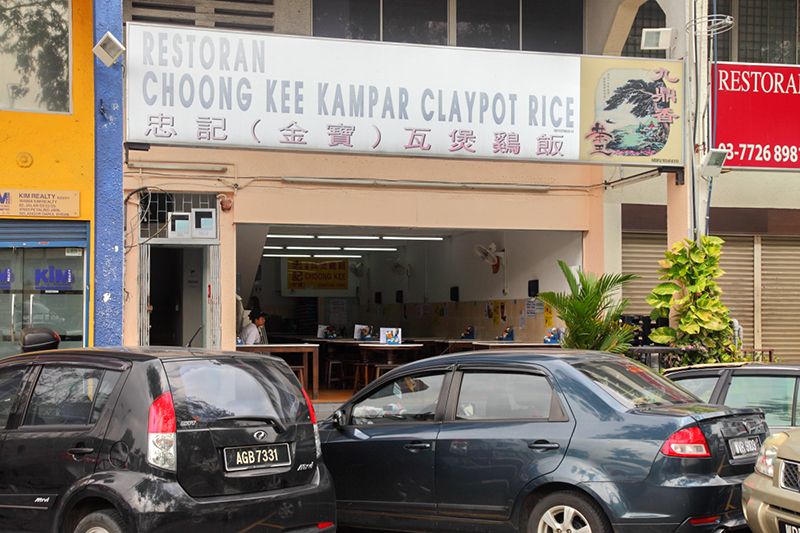 As far as claypot chicken rice is concerned, Choong Kee ranks as one of my top three in PJ and KL. Soup wise though, it’s at the bottom of the list. 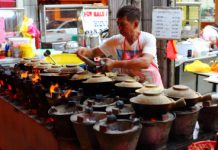