There are not many places that serve dim sum at night in KL since it’s something people usually eat in the day. But for some reason there are a couple of restaurants in Kepong that open till late. The sad thing about this is that only one or two are actually worth your time, while the rest are just terrible. 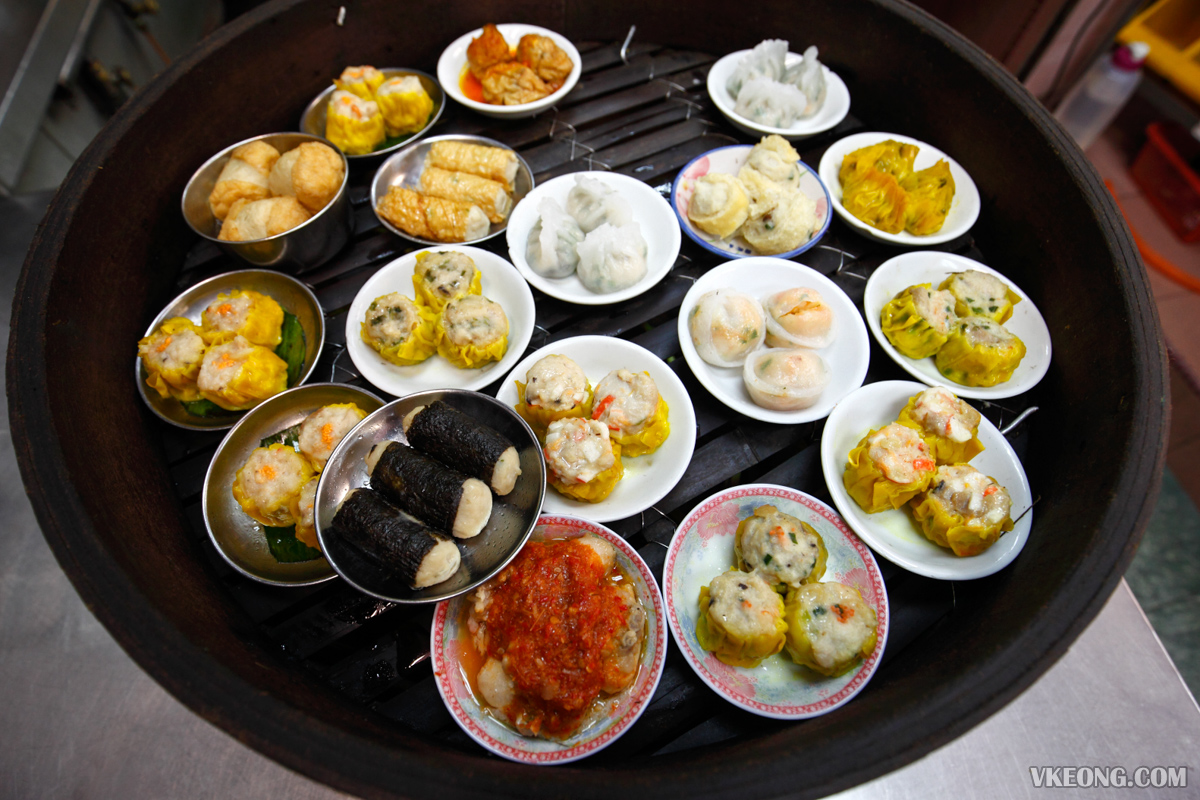 Bandar Menjalara used to have about five to six dim sum restaurants but only half of them managed to survive until now. Among them, Eden Dim Sum City is our favorite because their dim sum tastes a lot better than the rest. It’s definitely not as good as Jin Xuan though, that’s for sure. 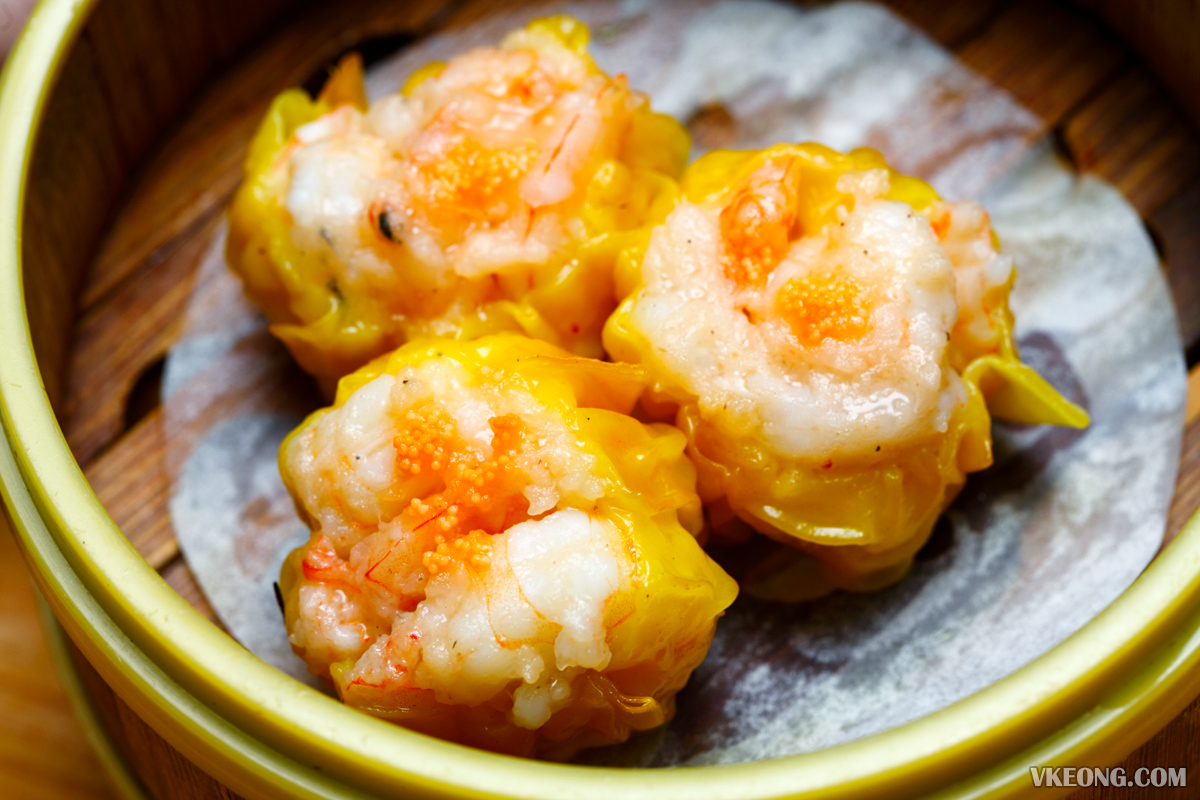 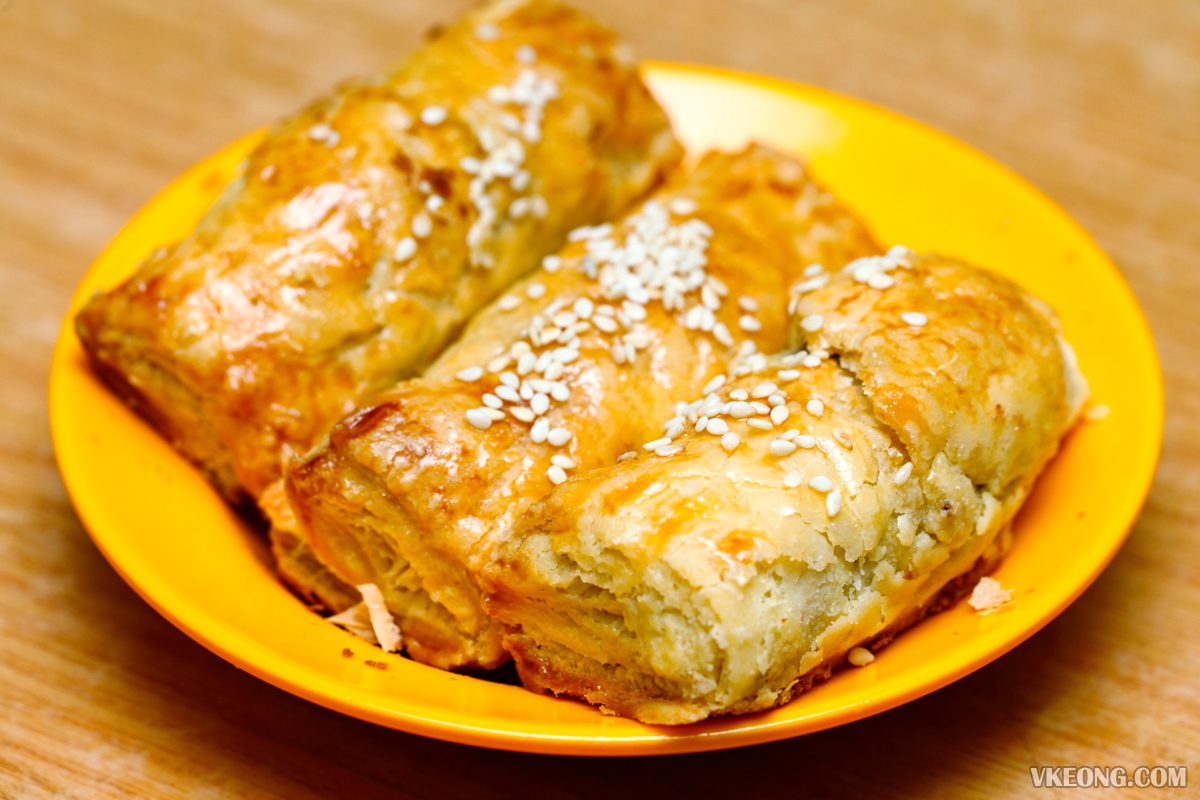 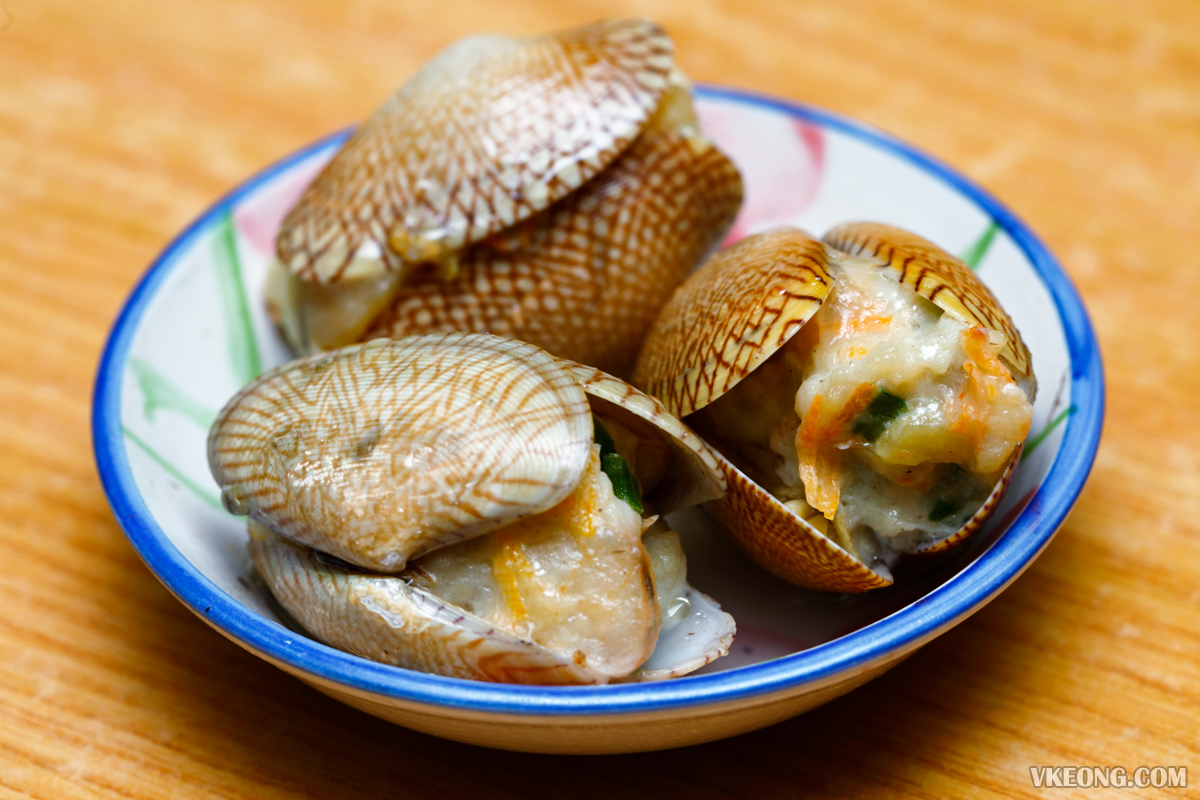 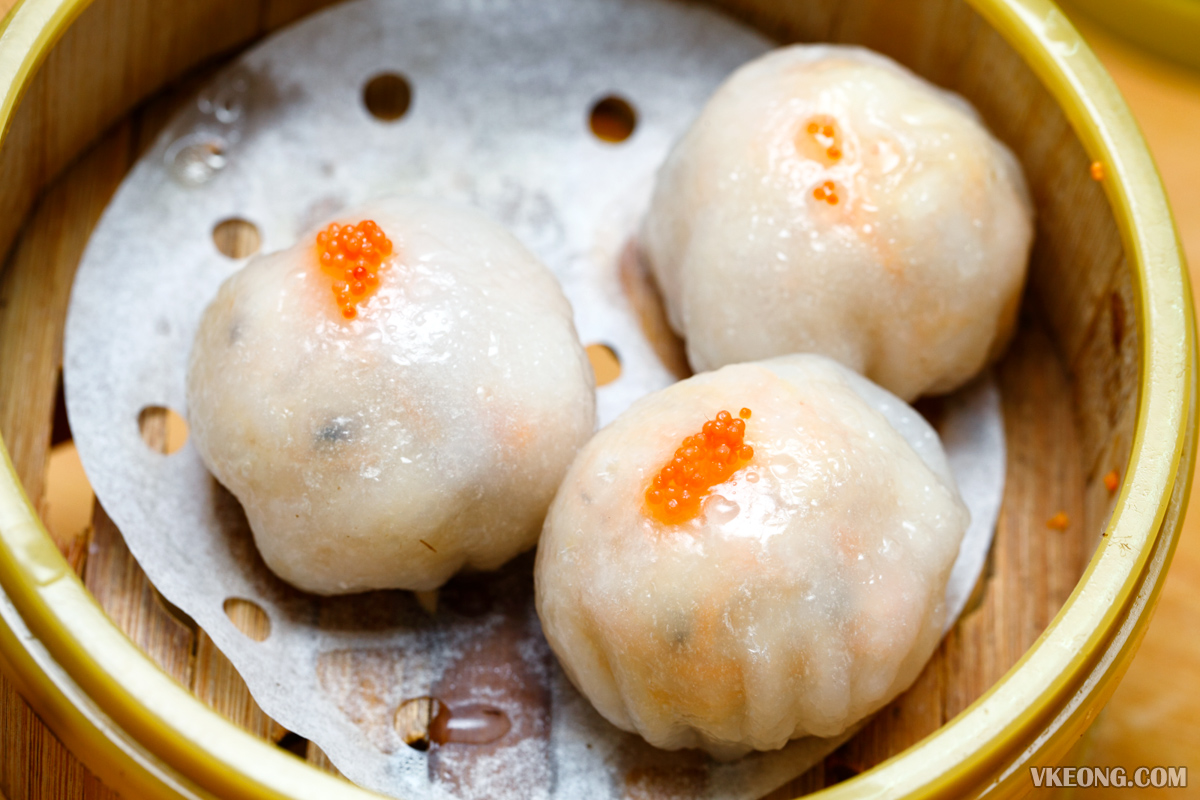 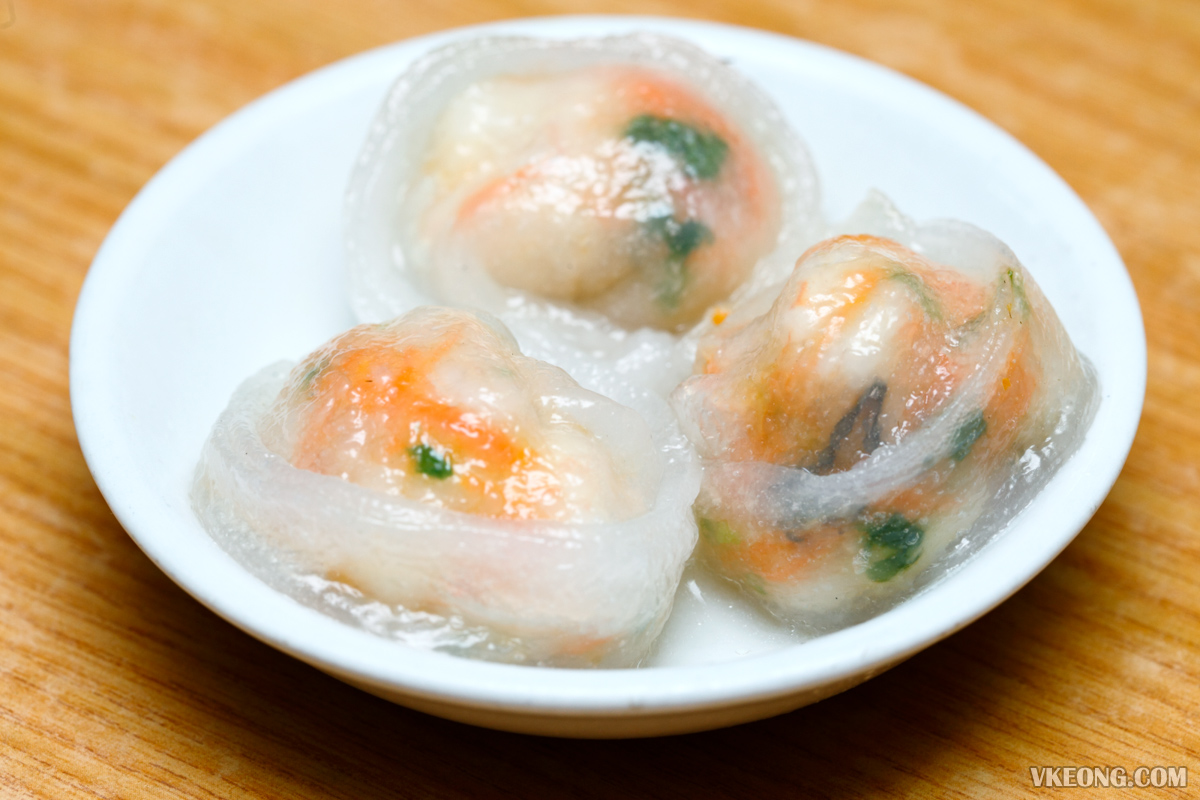 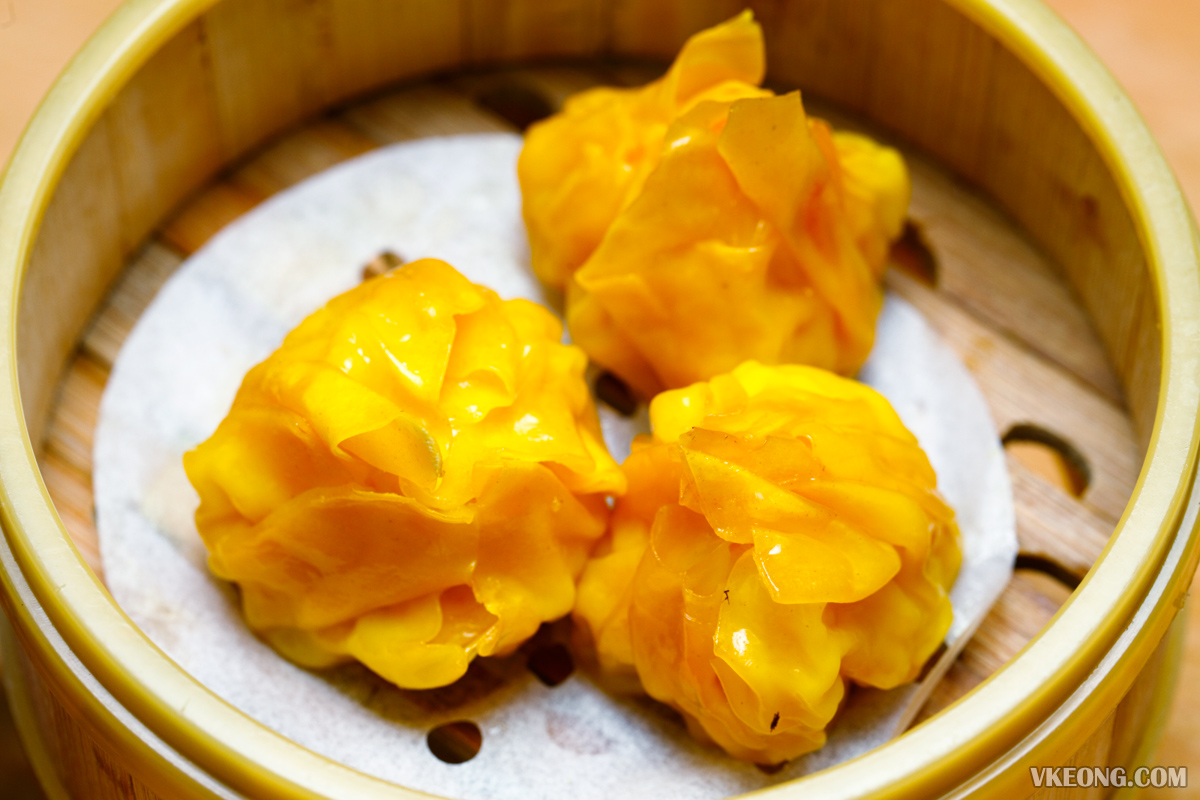 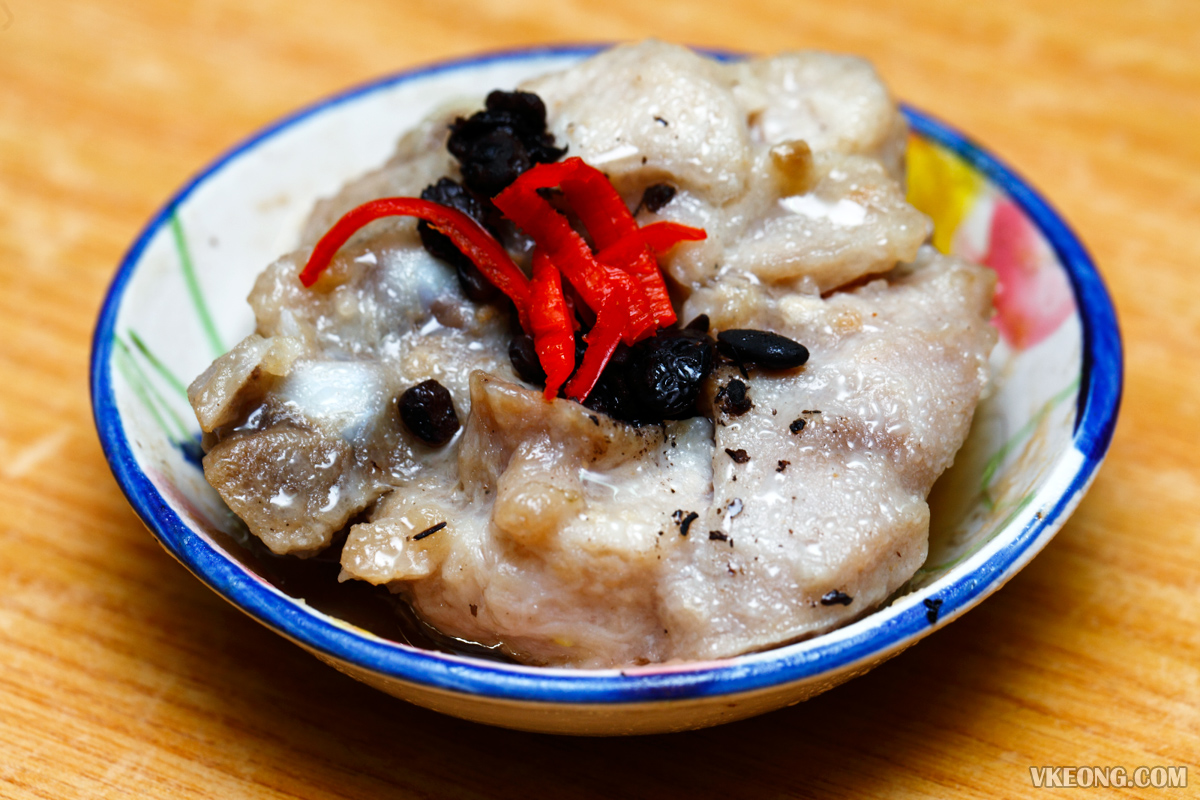 A couple of items that Eden does right are: Siu Mai (both premium and normal version), Lala Mai, Char Siew Puff, Snow Crab Stick (imitation type) dim sum and fried carrot cake. The rest are pretty run of the mill standard that neither impress nor disappoint. 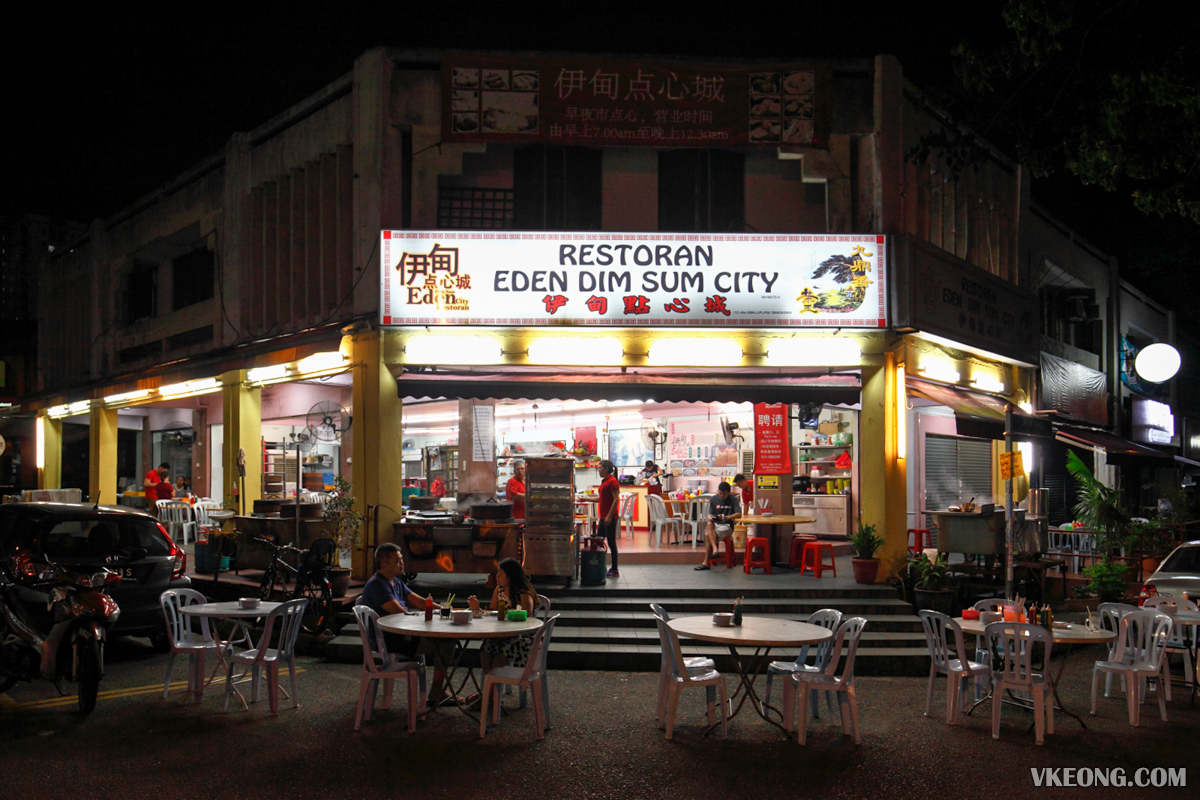 While the taste of the dim sum filling is generally good and made with fresh ingredients, the wrapper breaks too easily when you try to pick it up with your chopsticks.
If you are a serious dim sum connoisseur that would be a big problem. For us, it’s more of an annoyance since we only drop by when we have a sudden craving for dim sum after dark.
FYI, Eden Dim Sum city also has a branch in Bandar Bukit Tinggi, Klang. 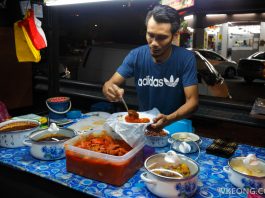 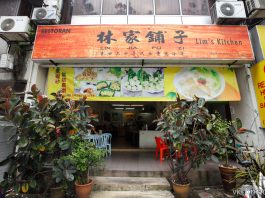 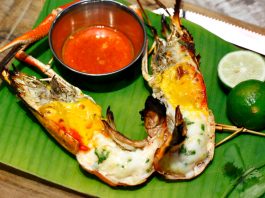 Kepong May 15, 2017
ABOUT US
VKEONG.COM - Malaysia Food and Travel blog with reviews of restaurants, hawker and street food in KL, Penang, Melaka and beyond.
Contact us: vkeong@yahoo.com
FOLLOW US
© VKEONG.COM - All Rights Reserved