When I first heard about Gulam Mee I thought it was some sort of new noodle in town. Turns out, it is actually just the name for a restaurant that specializes in both Mee Goreng and Mee Rebus that has its roots in Kedah. It seemed that the consensus about this place was great, so I dropped by one day for dinner. 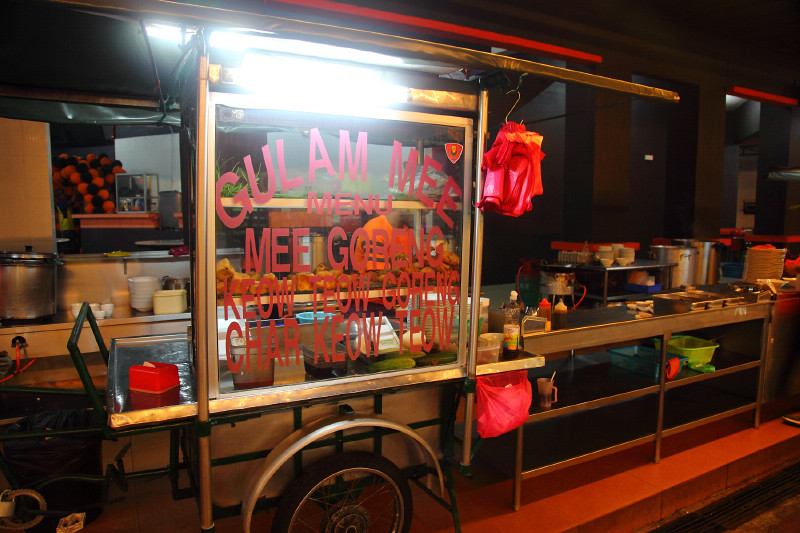 From the photos I saw from their Facebook, the Gulam Mee appears to be quite happening and crowded. But when we were there, the place was rather empty and only a few tables were occupied in the large seating area. We placed our order for a Special Mee Goreng and Char Koay Teow. It didn’t take long for the noodles to arrive. 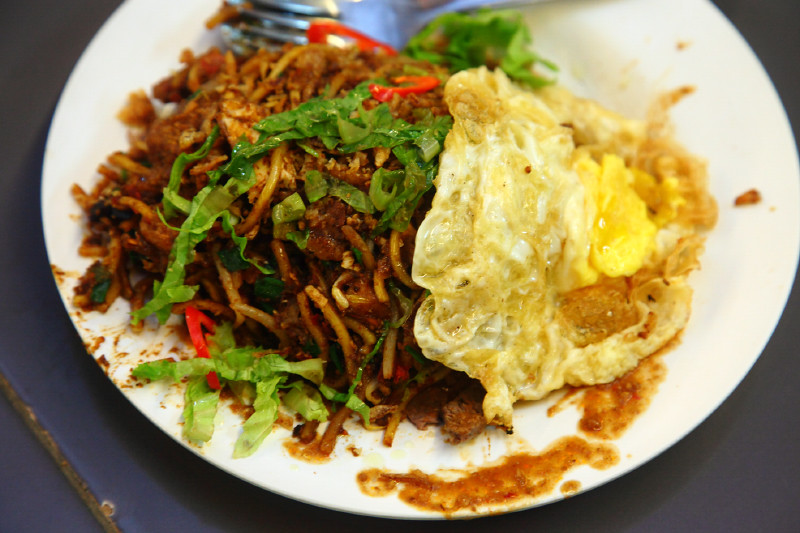 As someone who’s from the northern Malaysia, I immediately recognized the Mee Goreng’s familiar aroma and flavour. It was well fried with a thick peanut sauce and some beef slices thrown in, slightly sweet and topped off with a sunny side up. This is totally different from the usual Mee Goreng Mamak you get in KL so I could understand why some would find the taste peculiar, in a bad way. 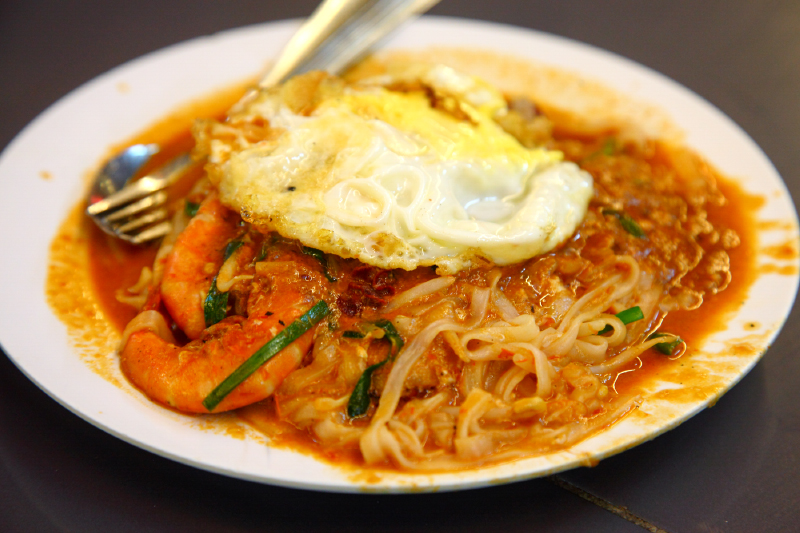 Although the Char Koay Teow was not bad, it was a far cry from my hometown’s. Until today I strongly believe that Bukit Mertajam and its neighbouring towns dish up the best Malay-style Char Koay Teow. The main issue is the lack of prawn flavour in the gravy, and maybe the kicap used wasn’t as good as those found in Penang. 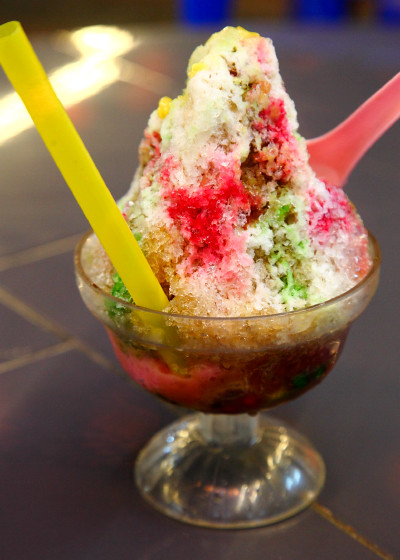 The Ais Kacang was delightful but the freshness of some ingredients’ was questionable. 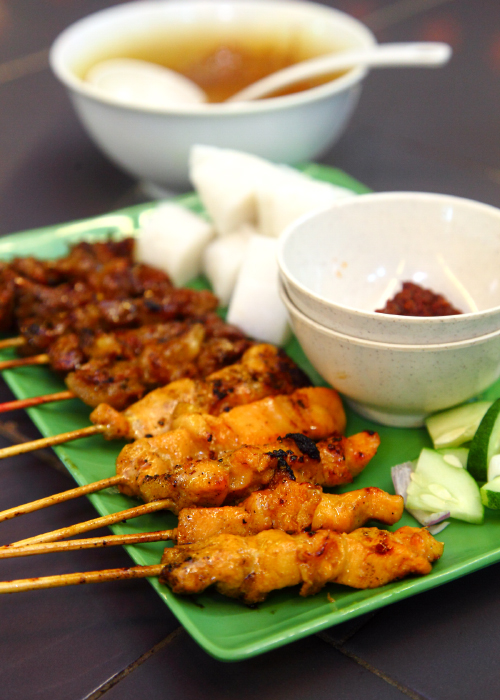 Besides fried noodles there are a couple of other food stalls offering things like nasi lemak, chicken rice, ikan bakar and satay. We ordered a few chicken and mutton satay just for the sake of trying and found them surprisingly good. The satay here is definitely better than the average and I would actually recommend the chicken satay. 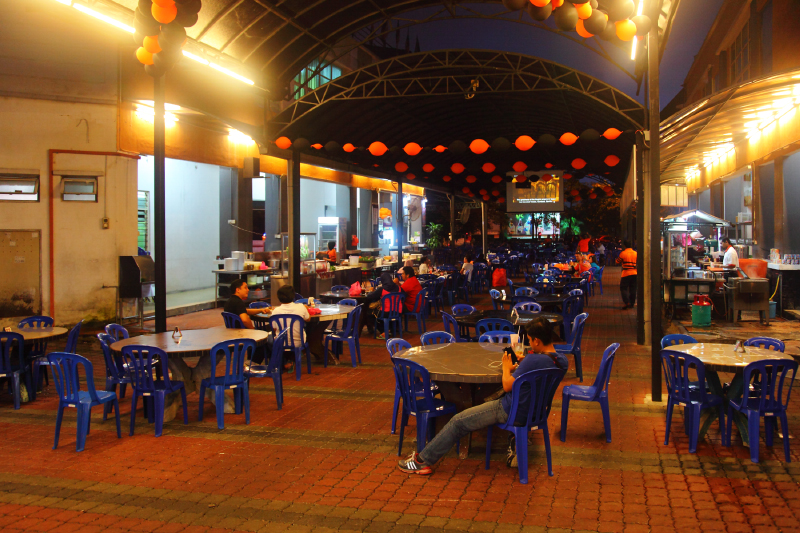 Despite some good things about Gulam Mee, I doubt I will return because the prices they charge are pretty crazy. For a simple meal without anything fancy like this we were charged RM38.50 in total. I know we ordered the special edition but I don’t think the noodles warranted the price of RM9 each. 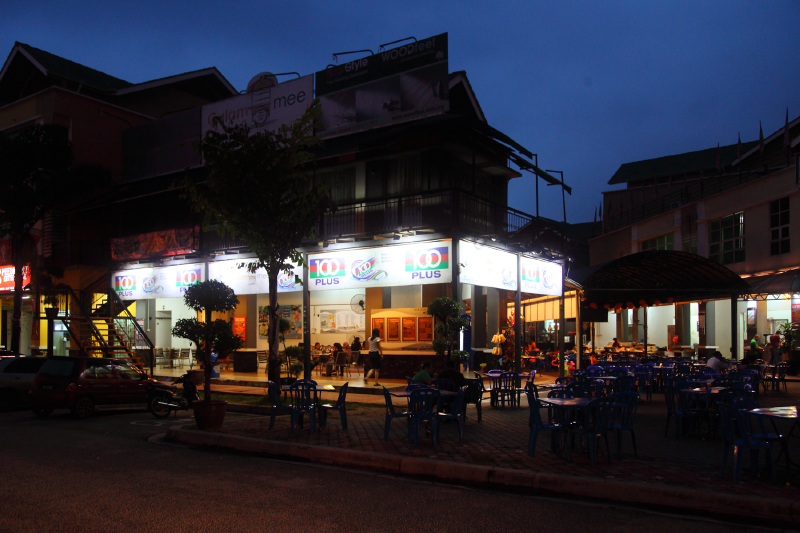 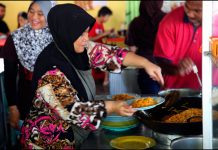