Nam Chuan is one of the most frequented coffee shops in Bangsar because of its location. It’s a cheap place to eat and is usually packed with office workers and locals. There are a lot of people who purposely come here for Aunty Christina’s Sarawak Laksa too. 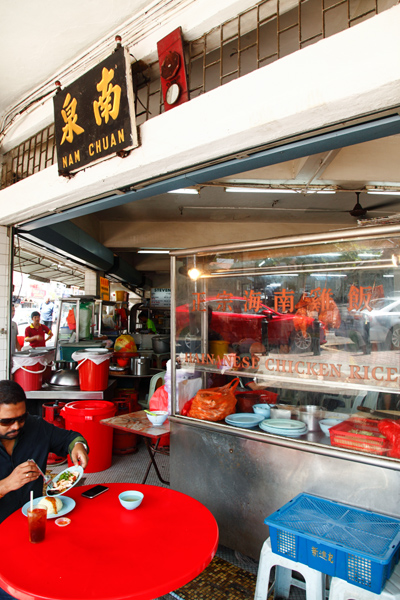 The Hainanese Chicken Rice here is equally popular as well and whenever I am in Bangsar looking for a quick lunch, this is my to-go stall. 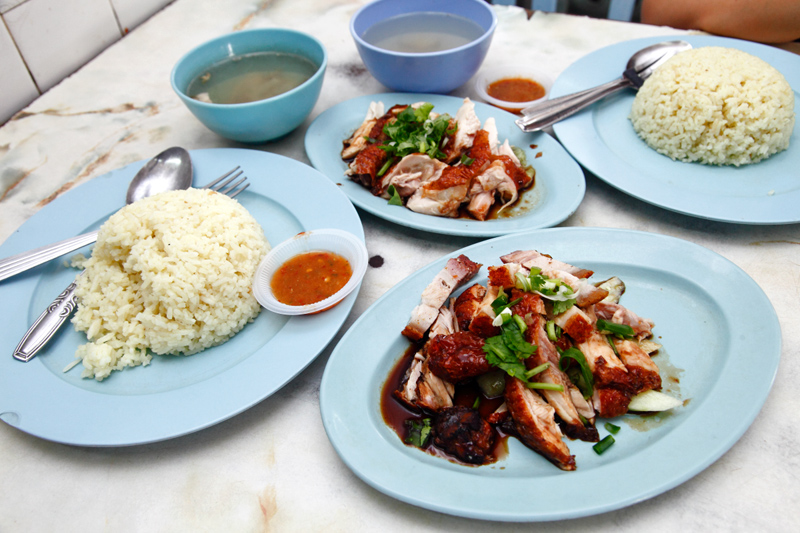 In fact, nostalgia the only reason I still return for it. Since I grew up in the mainland side, visiting the island across was something we only did once in a blue moon.
One of the coffee shops we used to visit (I can’t remember the name) has this chicken rice stall that to me at that time, was oh-so delicious.
That memory stuck with me ever since, albeit fuzzy. And it so happened that this chicken rice tastes very similar to what the one I just mentioned earlier. 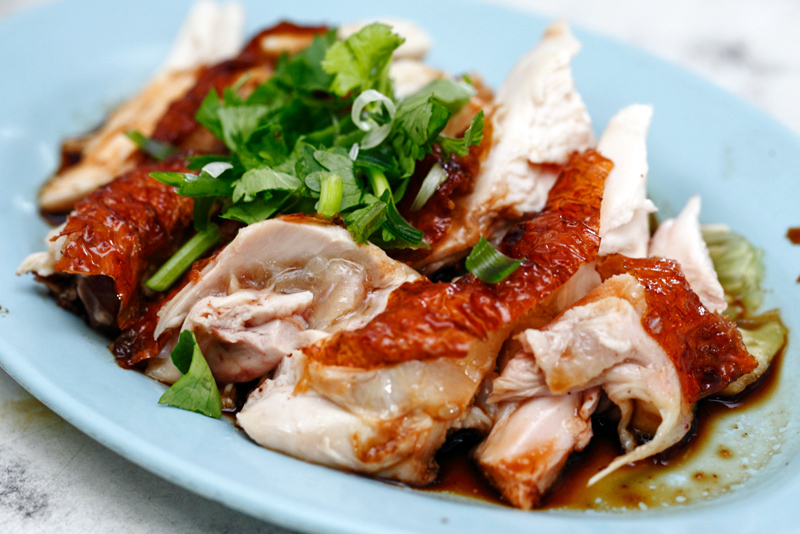 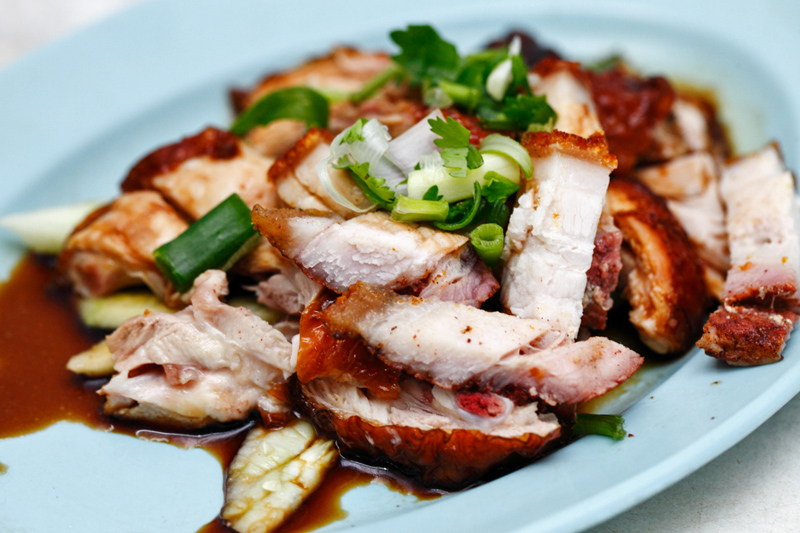 As you can see, the roast chicken here is slightly more done than usual. You could tell from the skin’s color which is more of a dark brown than light brown. The soya sauce is richer too, so the overall flavor is slightly stronger and different from what most other stalls would usually do.
I wouldn’t call this chicken rice fantastic by today’s standards, but when it conjures up an early childhood memory, you bet it is. At least for me at that moment. 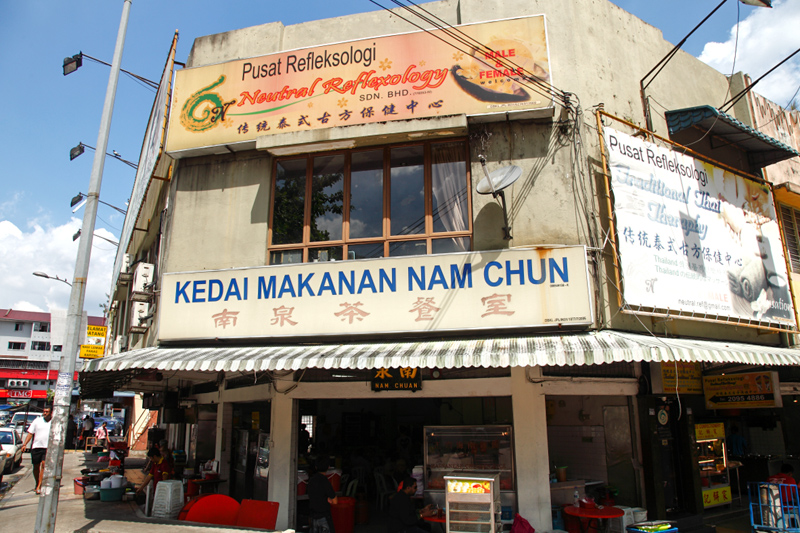