It’s hard to dislike Ramen especially when it’s good. And then there’s Tsukemen, a type of dipping Ramen where the broth and noodles are served in separate bowls.
Tsukemen is not that uncommon now in KL since quite a number of Japanese restaurants serve it as part of their menu. But if you are looking for one that specializes in authentic Tsukemen, then Ieyasu should be it. 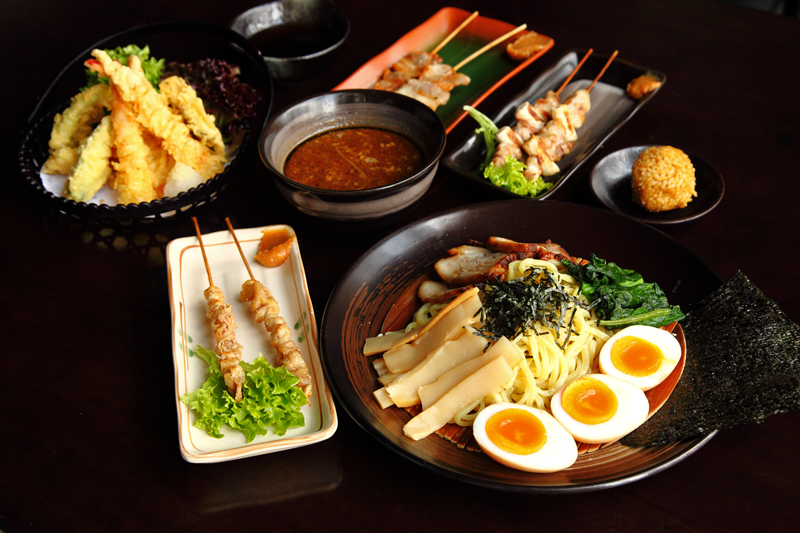 A little background on Ieyasu, it’s actually a chain restaurant and their first outlet is in Japan. So when they decided to set up a restaurant in Malaysia, they also made sure that the recipe remains untouched to ensure the noodles tastes like what you’d have in Japan.
The broths are cooked fresh daily for over 8 hours into a thick and dense soup, so that a light dipping of it will provide enough flavor for the noodles. 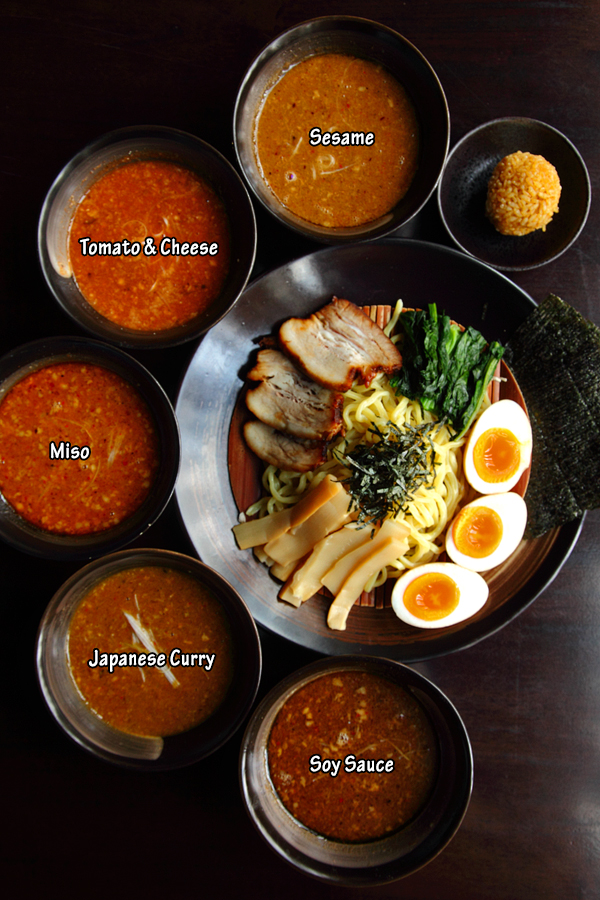 There are five types of broth for the Tsukemen: soy sauce, Japanese curry, miso, tomato & cheese and sesame – each priced between RM23 and RM25. If you opt for a full topping which means extra egg, chashu, bamboo shoots and seaweed, that will cost you an extra RM11. 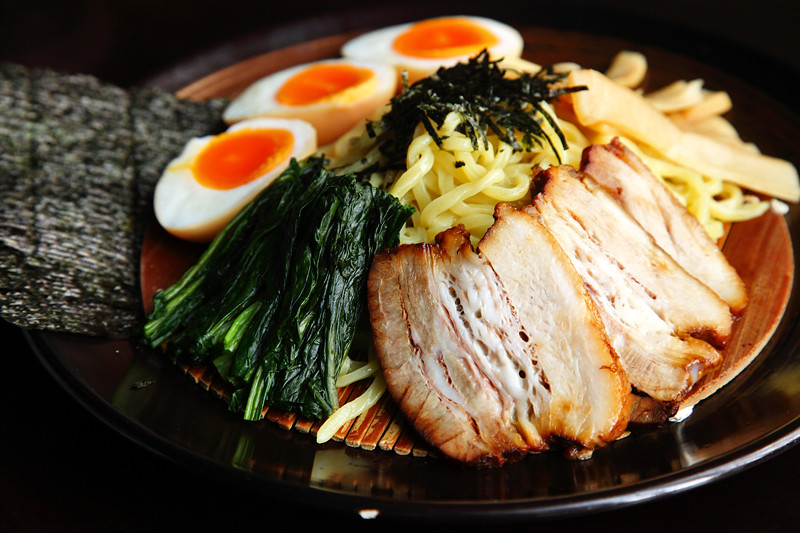 But if you ask me, the default serving portion is actually good enough for a satisfying meal. Compared to the usual noodle, Tsukemen’s noodle is thicker with a firm and more chewy texture. I feel it’s made that way for a reason as not to let the noodles soak up too much of the rich tasting broth, which might make it taste too heavy or salty.
After trying every broth they have, I feel the soy sauce is the best (no wonder it’s the most popular) followed by the tomato & cheese (feels like having spaghetti) The rest are not bad, just a tad strong in flavour for me. That’s why clear soup is added to the broth at the end of the meal to dilute it for better drinkability. 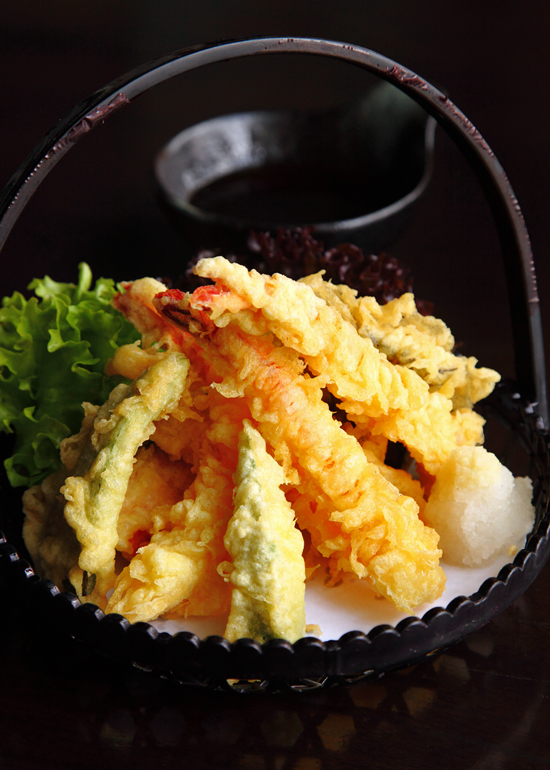 Ieyasu also serves as an Izakaya so you can expect a lot of finger food and snacks to go with beer. The assorted Tempura @ RM18 was delicious, not greasy and each ingredient had a light and crispy coating of tempura batter. I liked the prawn tempura a lot, it was meaty and the flesh was fresh and sweet. 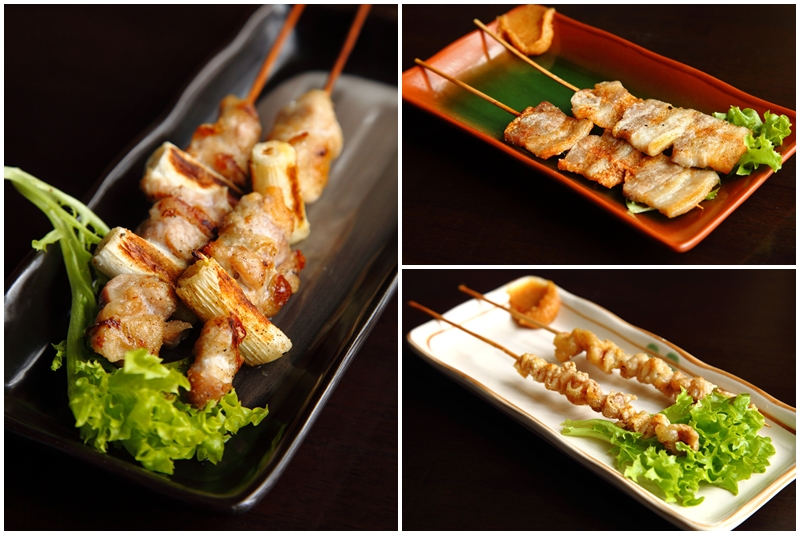 As for the Yakitori, there were some hits and miss. The pork belly was tough and dry while the chicken skin and chicken thigh were not bad. 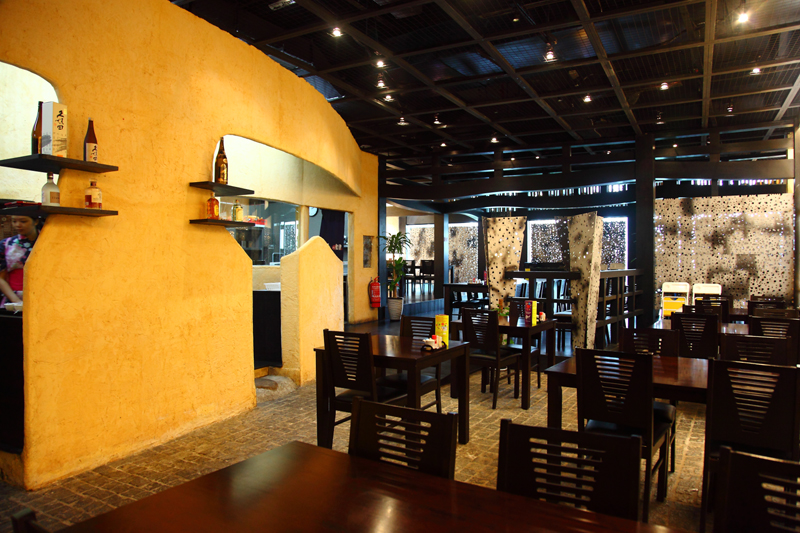 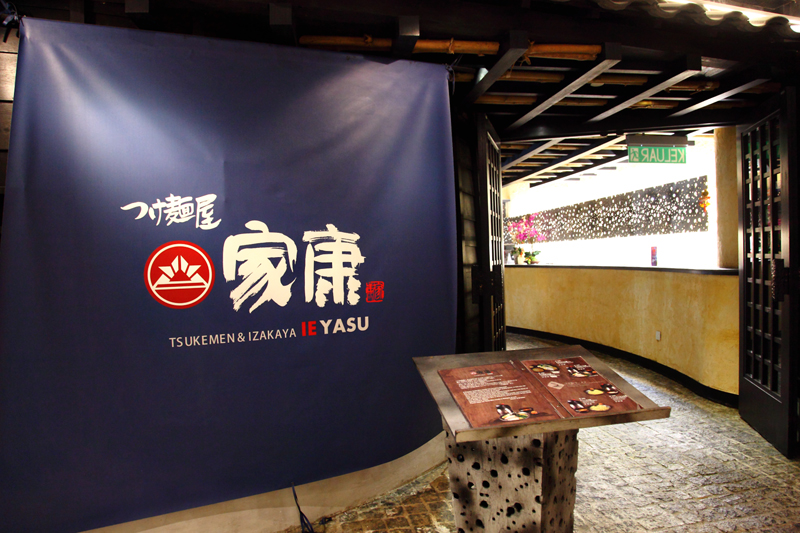 Overall, despite some minor issues we left happy and satisfied thanks to the delicious Tsukemen we had. And while waiting for our food to arrive, I had a peek at their lunch menu and was surprised to find that most of the items are very affordable considering its close proximity to the KLCC.
If you are working nearby, you might want to explore Ieyasu as an alternative because you’d be paying more or less the same for eating at the Taste Enclave food court.