There’s no lack of Japanese restaurant in Kota Damansara. Among the handful that we have tried before, Hiro Zen would be at top of our recommendation list.
Admittedly, it probably won’t beat your favorite or other higher end restaurants in town, but it’s good enough for a satisfying meal that won’t break the bank. 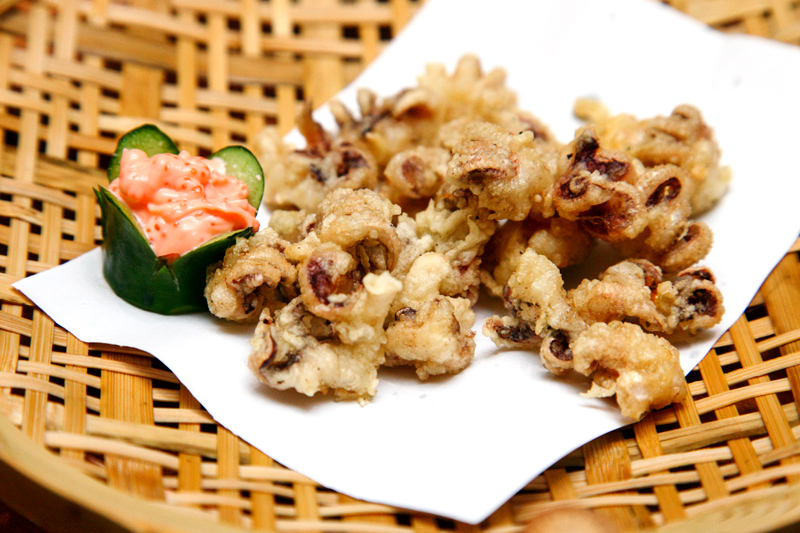 Most of the starters/appetizers hover between RM10 and RM15. The Geso Karaage (Deep Fried Squid Tentacle) @ RM11.90 was crunchy and delicious after being dipped into the accompanying mentaiko mayo sauce. 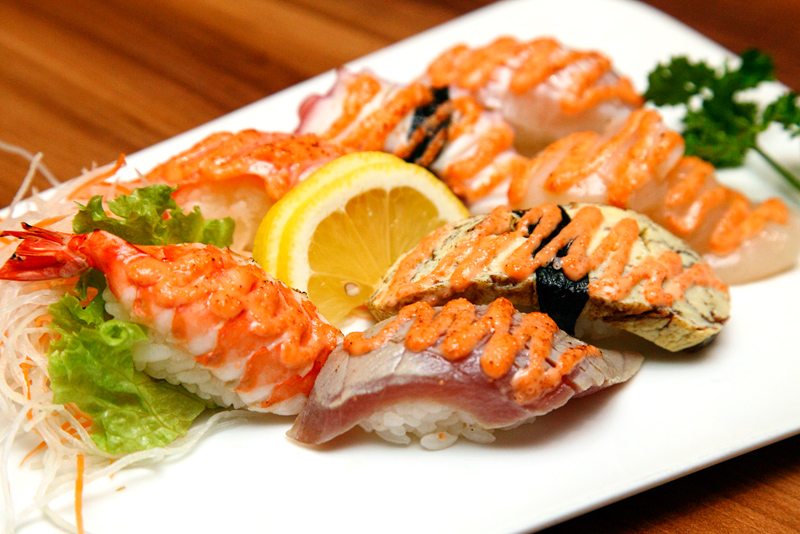 Signature Mentai Nigiri (assorted sushi with pollock roe) @ RM25.90 – comes in 7 pieces and can be enjoyed as a main dish, or share it with another person.
The amount of mentai on each nigiri was spot on and did not overwhelm the sushi toppings’ flavor. Recommended if you like mayo-infused sushi with a slight spiciness. 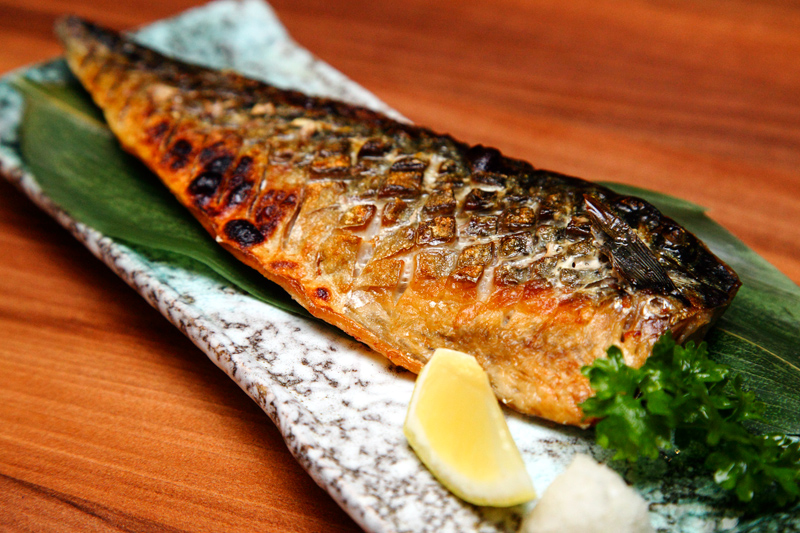 Besides being reasonably priced, the Saba Shioyaki (salt grilled mackerel) @ RM14.90 was also one of the better ones we have had in any Japanese restaurant.
As you can see it was beautifully grilled and the skin is noticeably crispy and not greasy at all. Not to mention it was tender and flavorsome too. 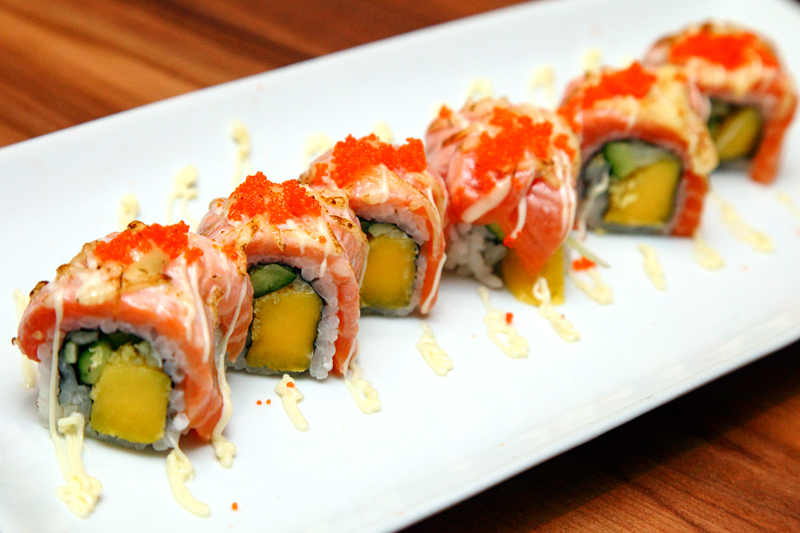 The Salmon Cheese Maki (cucumber and mango roll with salmon and cheese) @ RM19.90 had more ingredients than rice, so it makes a worthy dish to order.
It was certainly high on flavor and texture – the refreshingly sweet mango was a perfect complement to the rich tasting salmon, while the cucumber added a nice crunch to every bite. 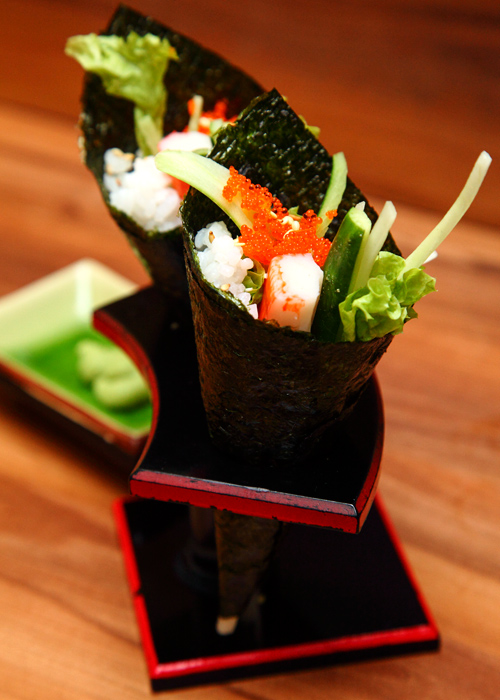 During our visit they had a California Hand Roll promotion whereby each roll was priced at only RM1. It would be a mistake (and silly) not to take advantage of it, but I am pretty sure the promotion has ended now.
If I am not mistaken they are running another promotion currently for their salmon sashimi. Check out their Facebook page for more info. 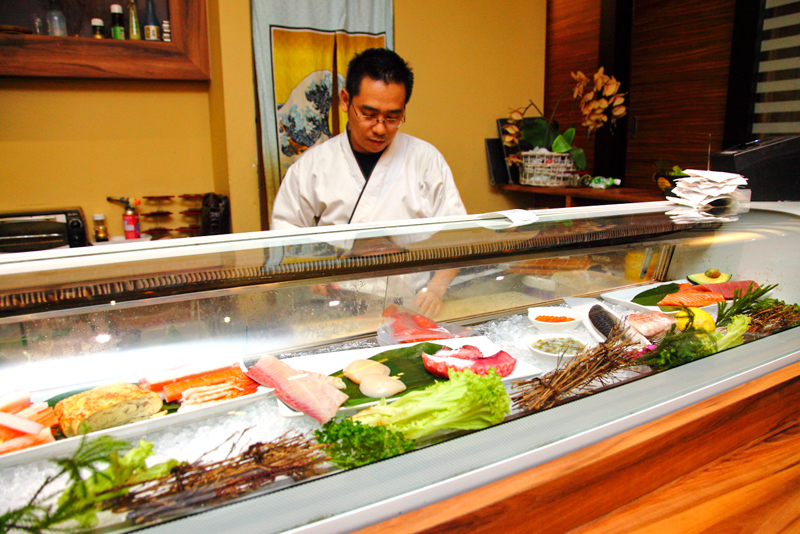 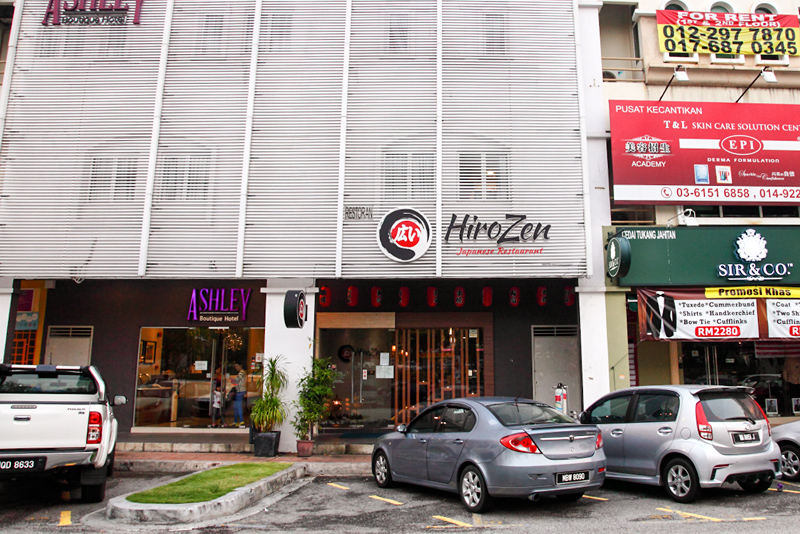