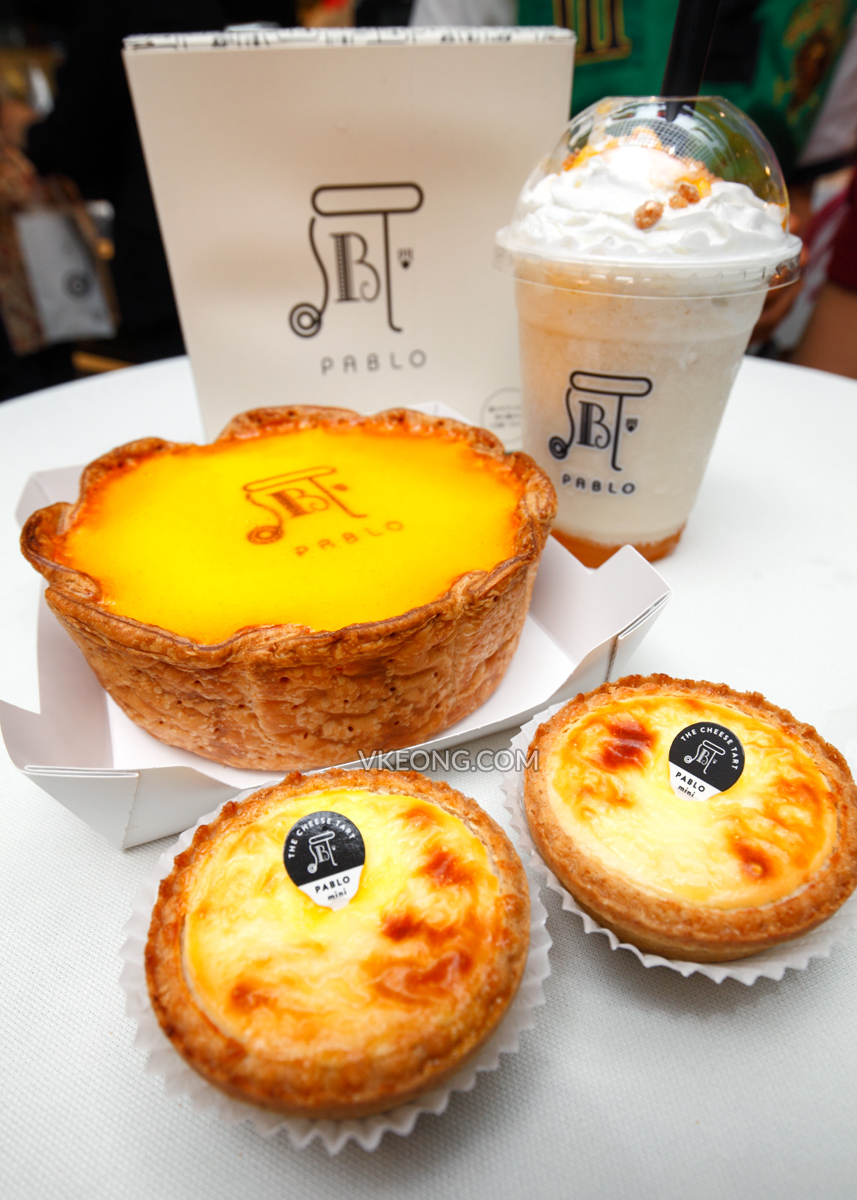 The most anticipated cheese tart chain – Pablo Cheese Tart has finally reached Malaysia at 1 Utama‘s Old Wing. Pablo Cheese Tart originated from Osaka and they managed to expand to other Asian countries such as South Korea, Thailand and Indonesia in less than 2 years. We are not the first but at least we are ahead of Singapore, heh. 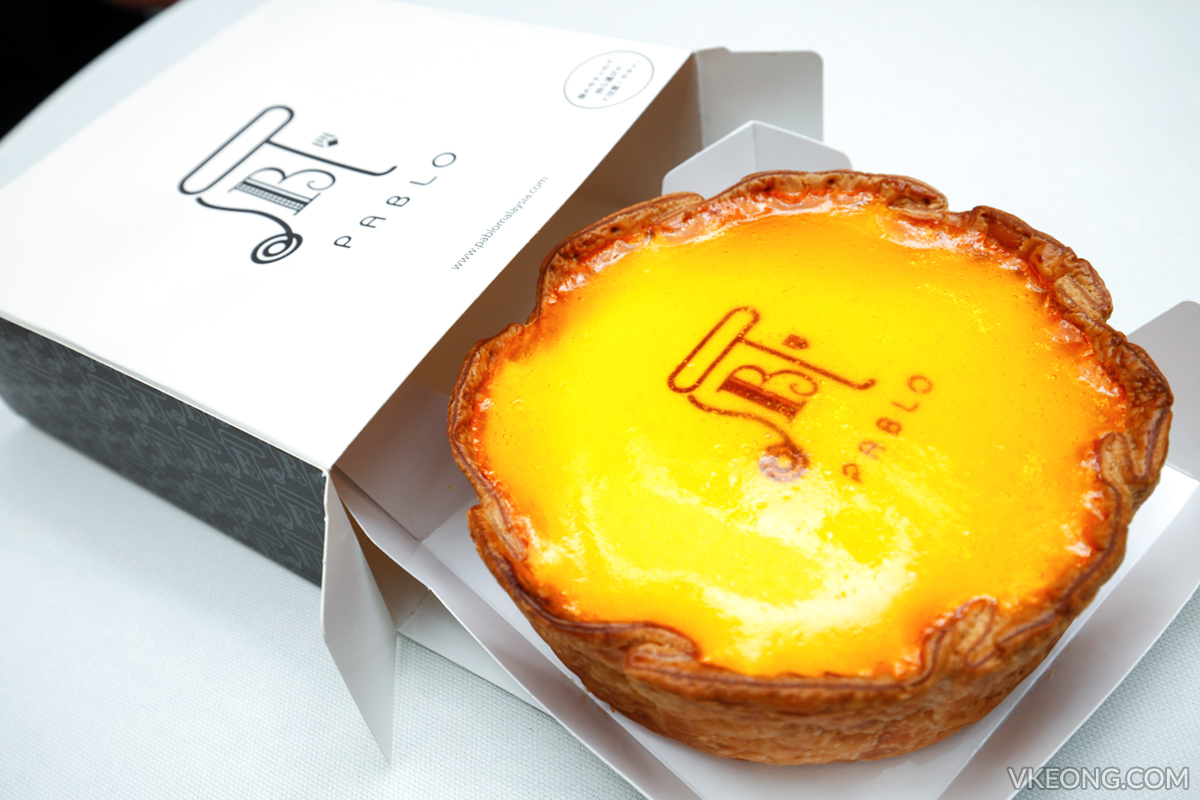 Authenticity is main reason why people are excited for Pablo Cheese Tart, it is after all the only Japan based cheese tart chain to operate in Malaysia. If you love cheese tarts and have been buying them from the other 2 popular local brands, needless to say Pablo Cheese Tart is a must try. 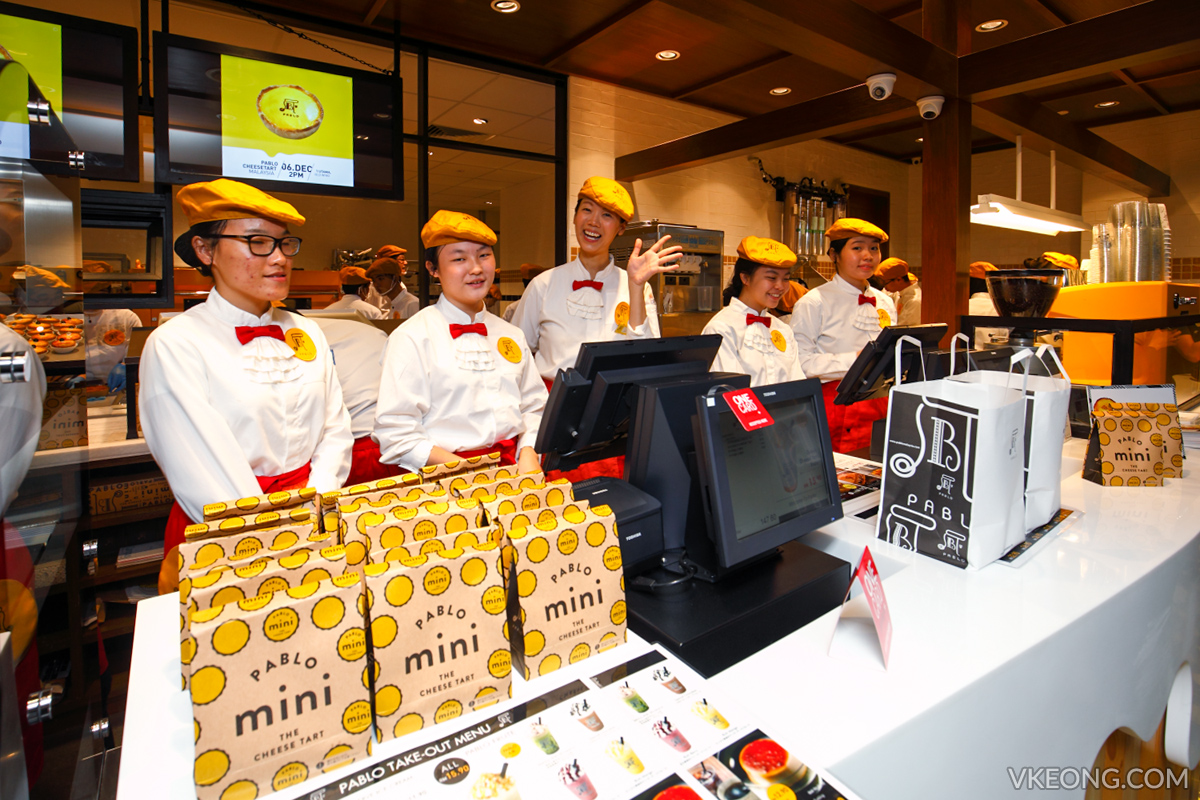 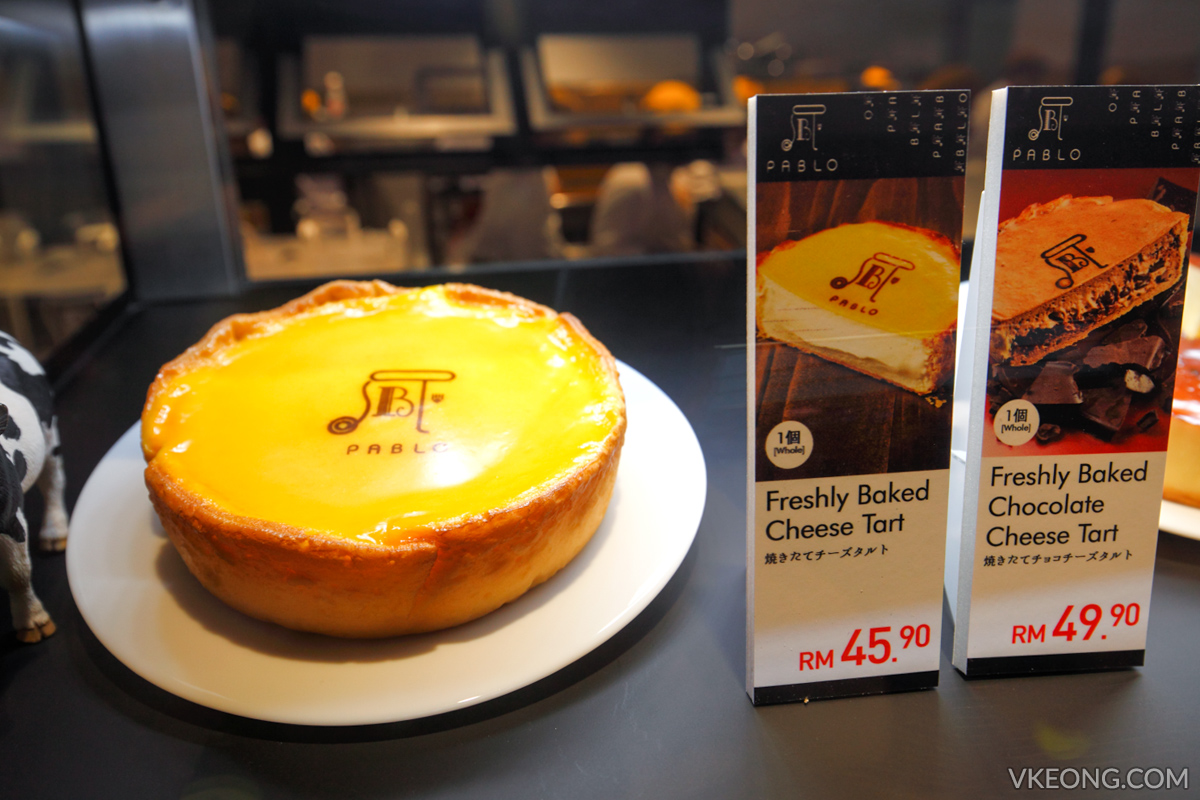 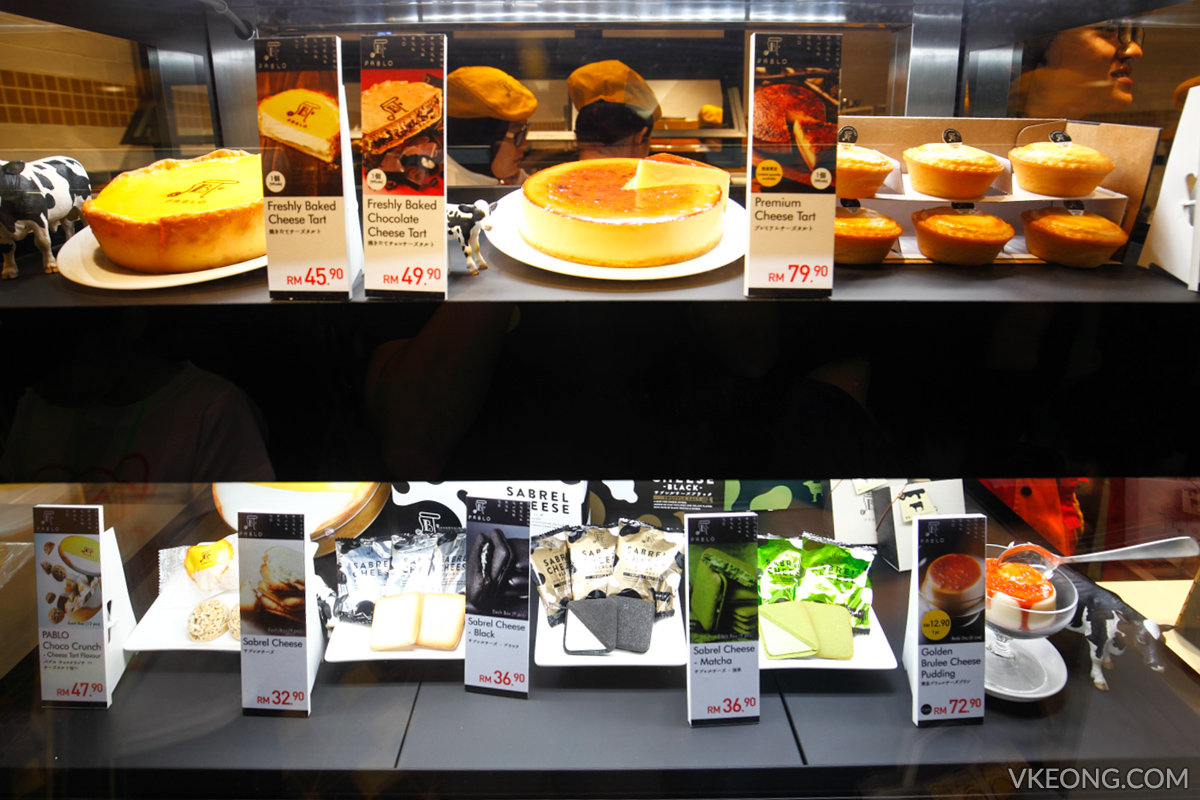 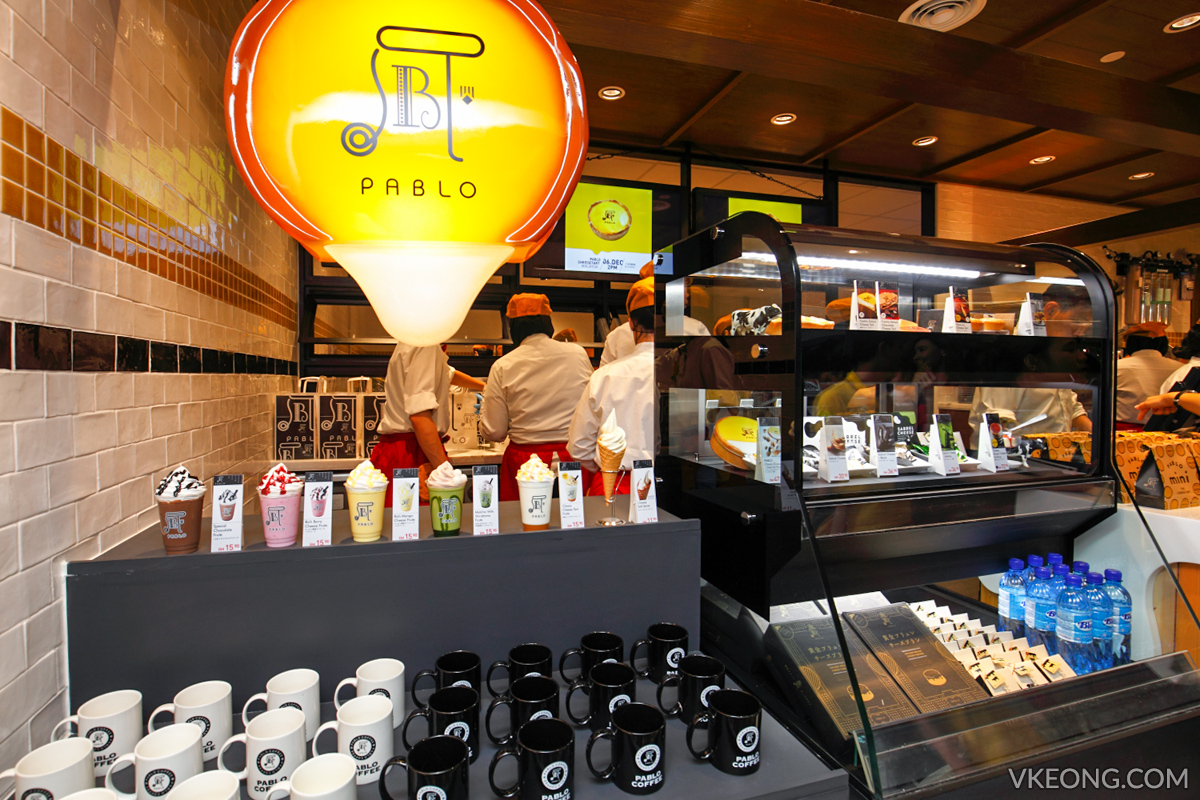 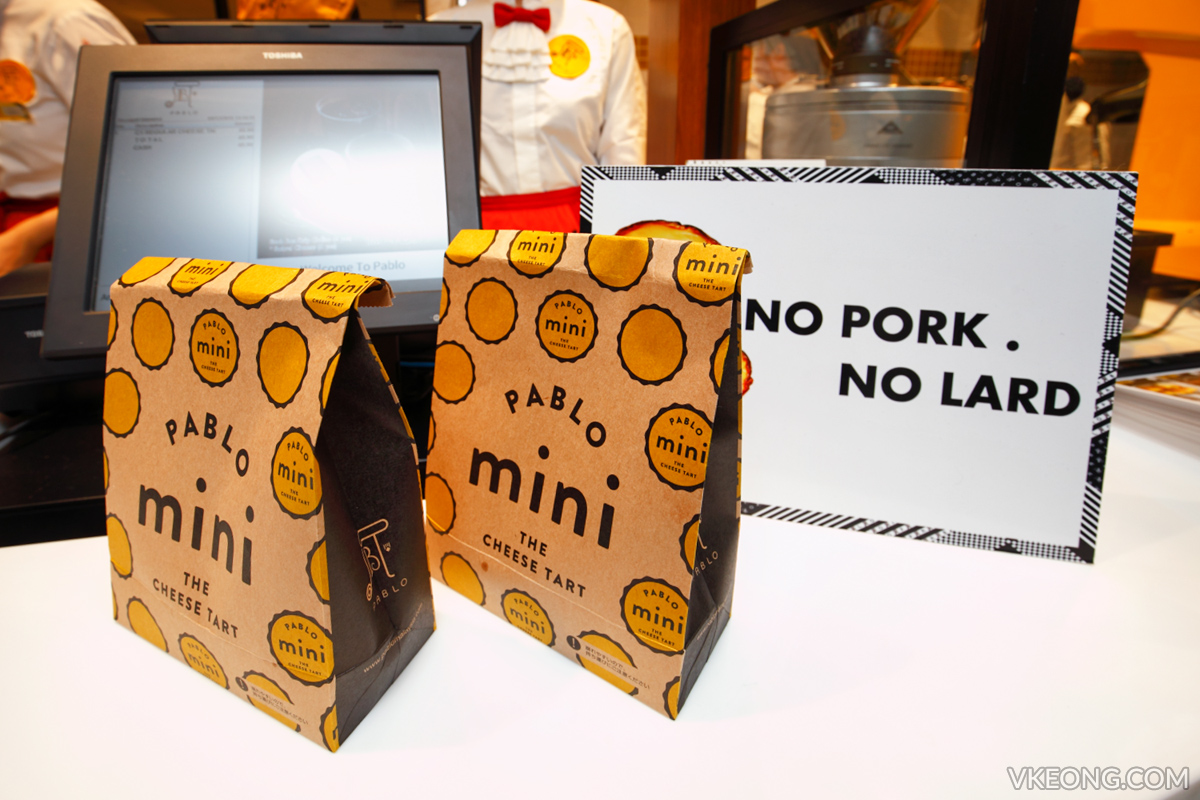 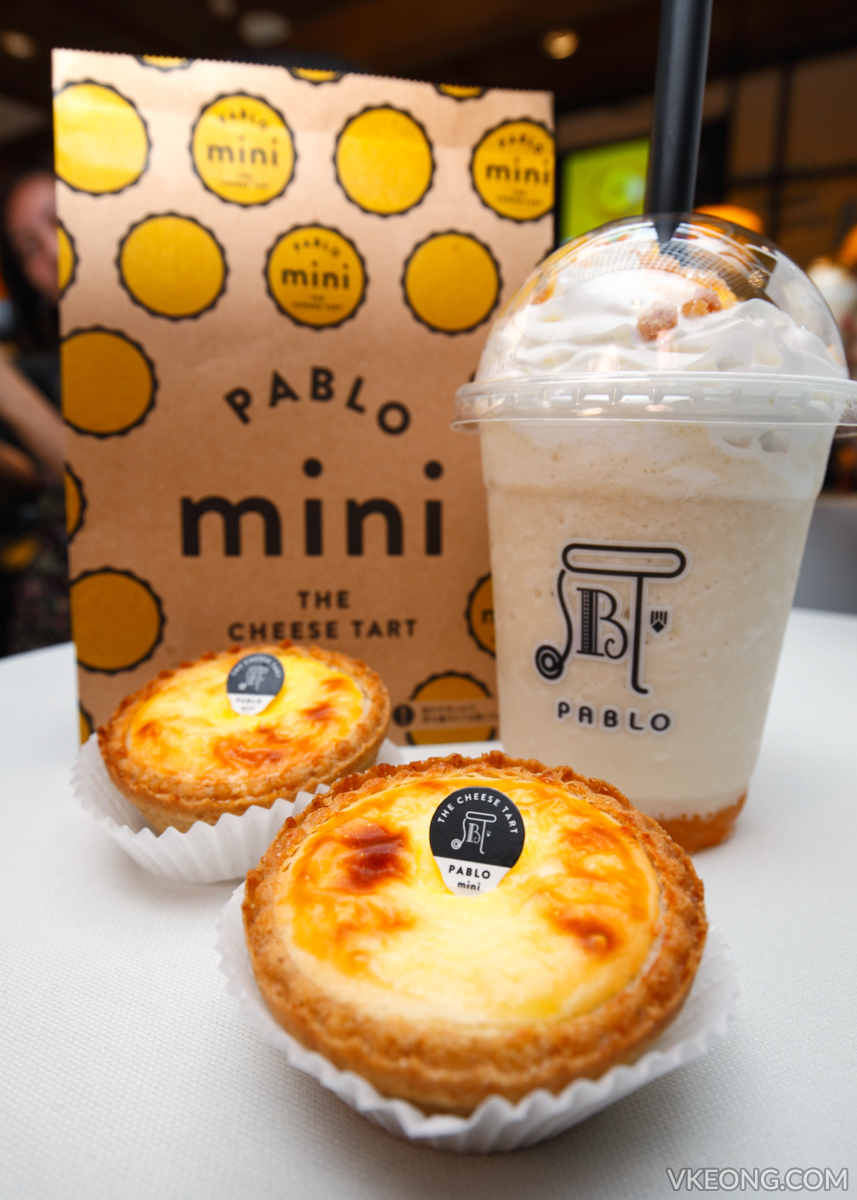 Although Pablo Cheese Tart is only scheduled to be open to public on the 6th December 2016, I was privileged to have the opportunity to try it today.
The outlet is more of a kiosk so you can only take away the cheese tarts, cookies and drinks. So I foresee that will be a long queue at least in the first few weeks. From what I researched, the branch in Jakarta has a seating area for dine in. 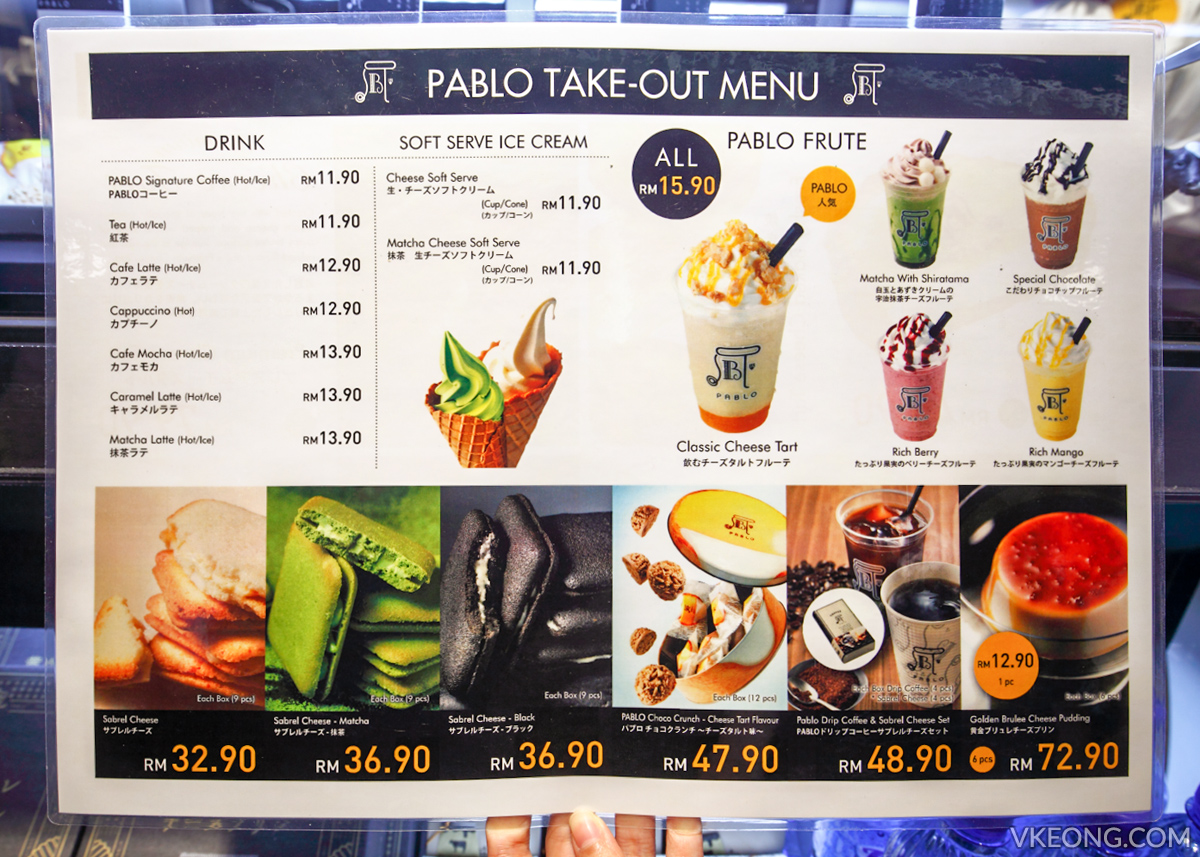 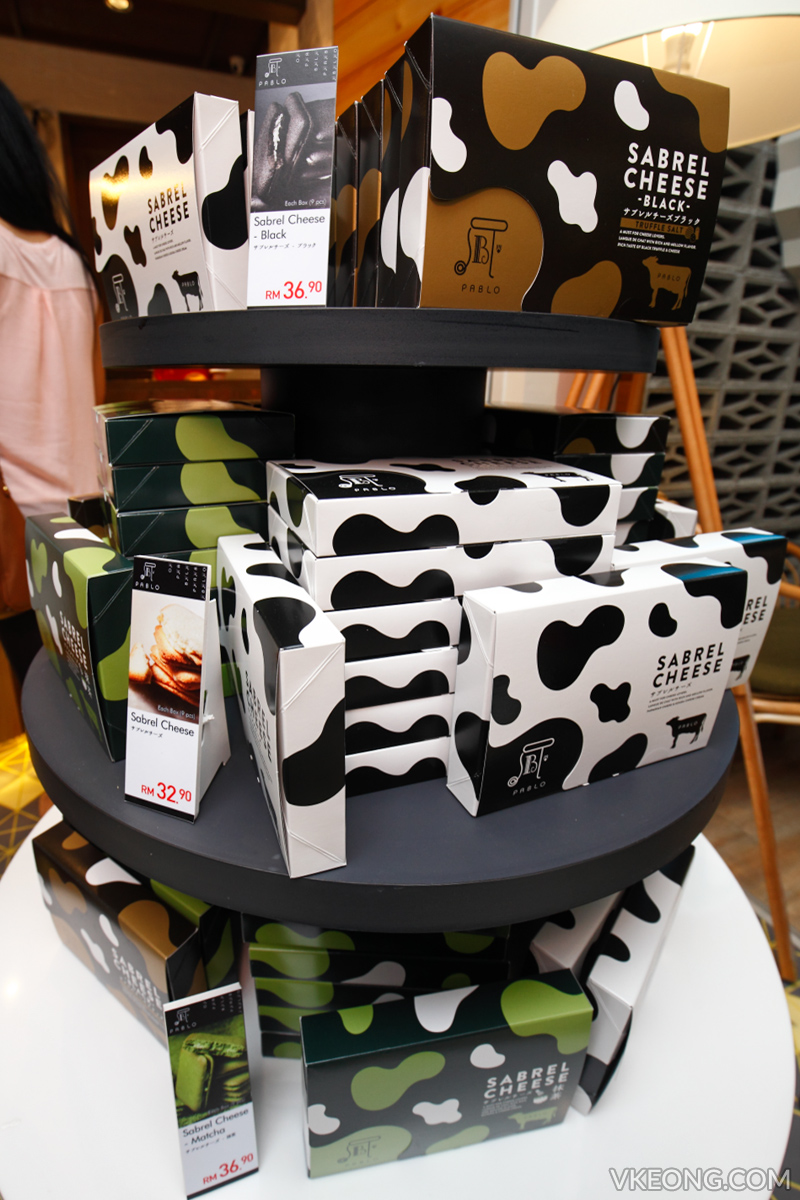 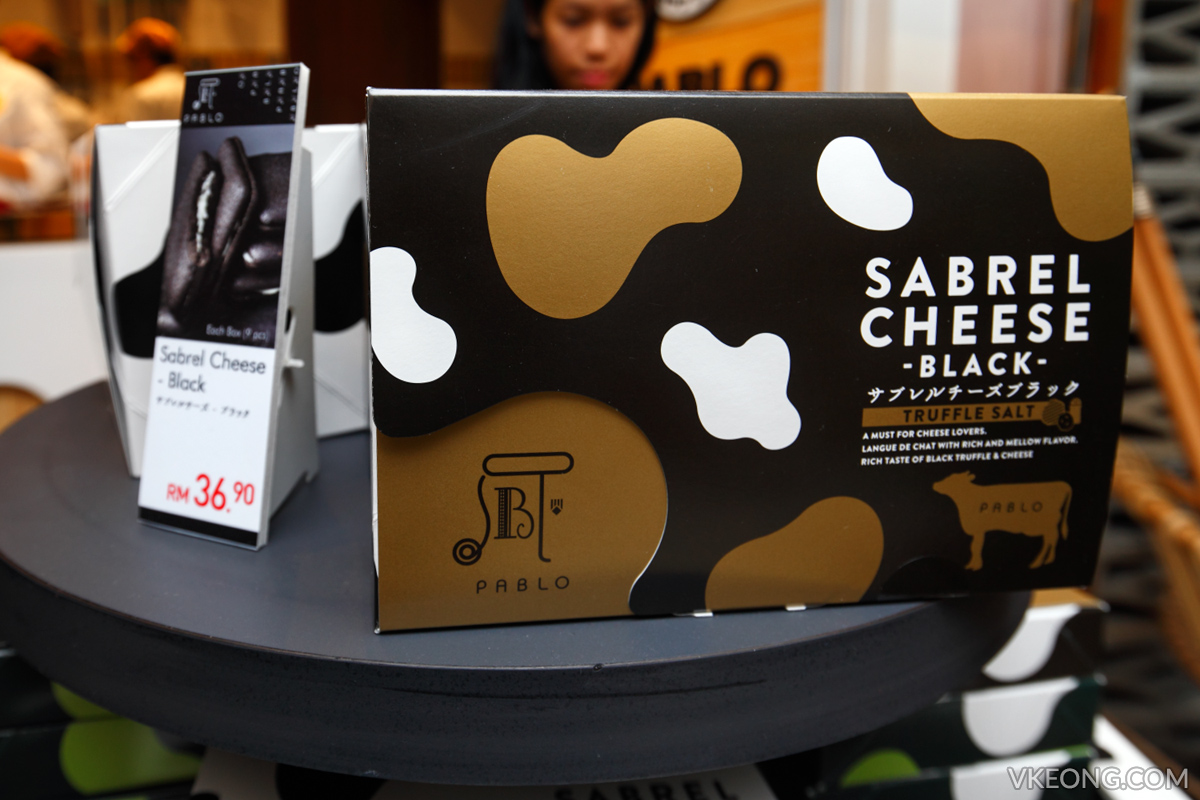 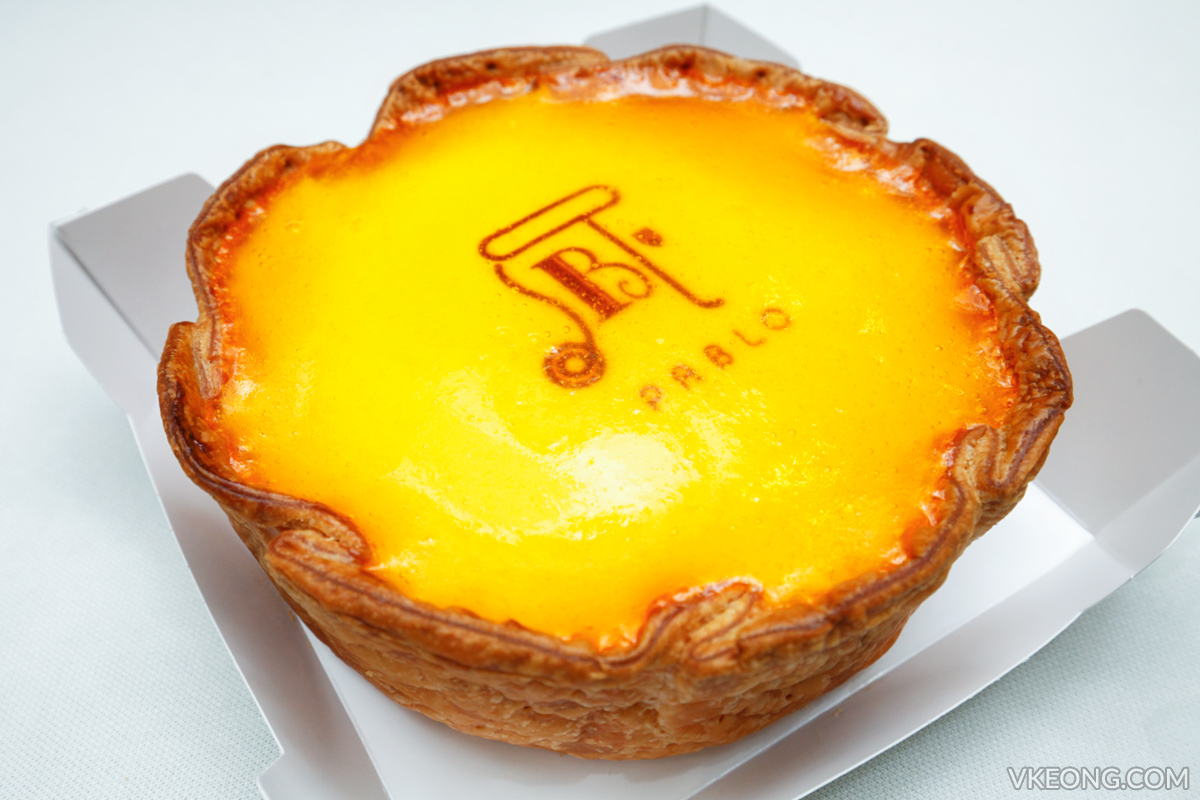 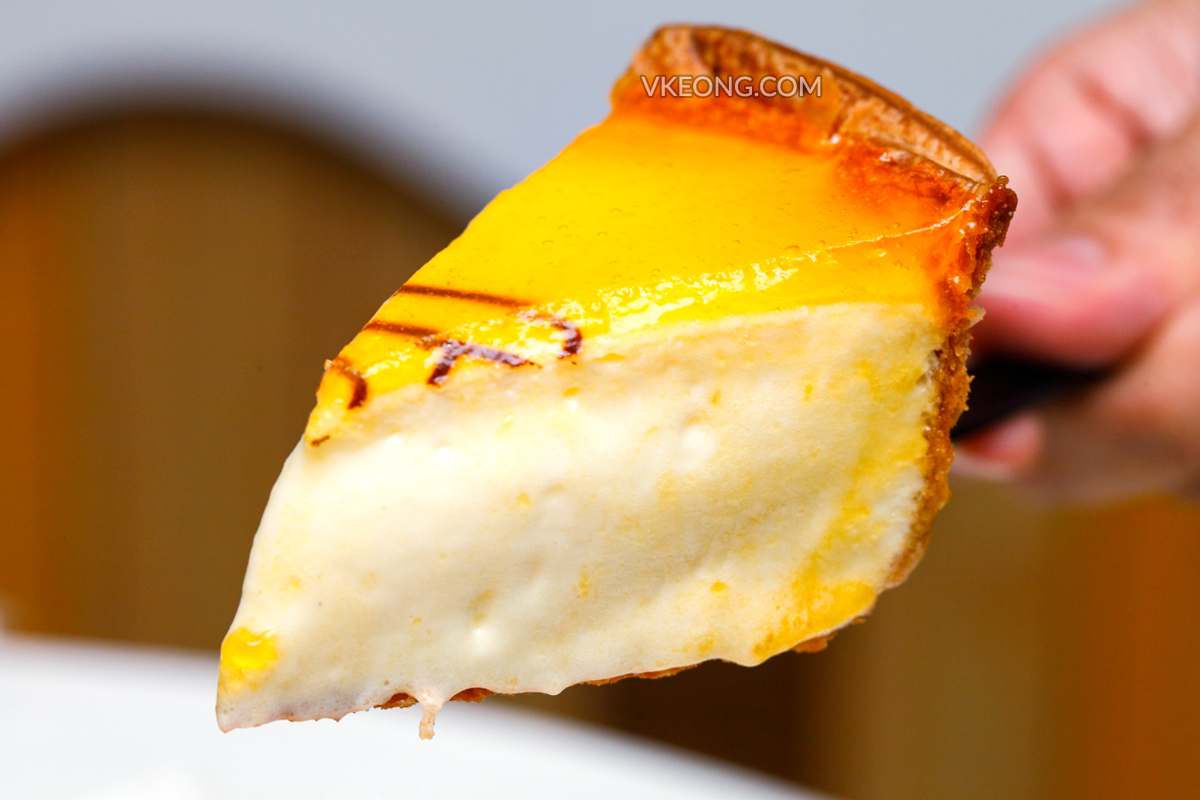 It’s inevitable to compare Pablo Cheese Tart with the other cheese tart or cakes that exist in the market previously. But one thing you should know about Pablo Cheese Tart (RM45.90/pc) is that the taste is not as heavy as expected.
Texture wise it’s extremely soft and delicate and the simplest way I could put it is that it’s softer than ‘tau fu far’. The flavor is pleasantly light, not overly cheesy or sweet so you definitely won’t feel jelak even after consuming half a tart by yourself. If you are wondering, the glaze on top is actually apricot jam. 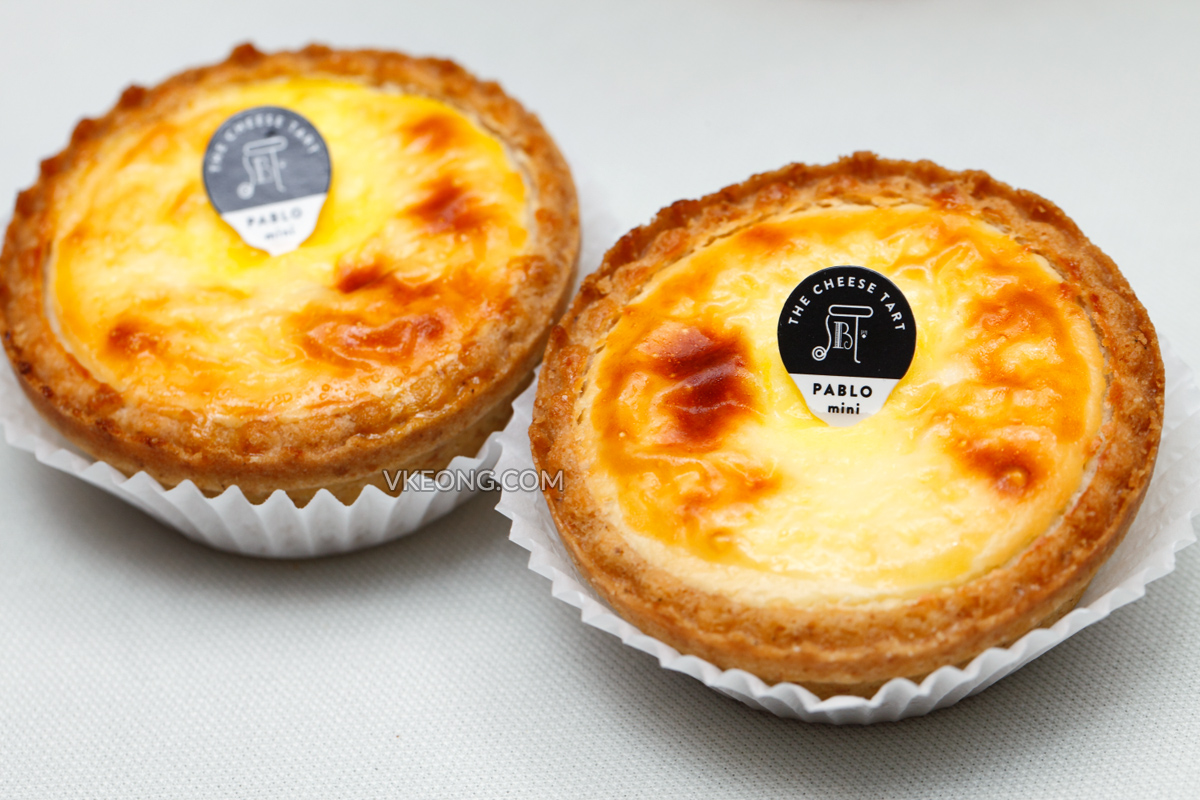 For those who prefer something heavier and richer, then get the mini cheese tarts @ RM8.90/pc. The cheese filling in the mini version is more dense with a stronger cheese taste that’s slightly salty which makes it appetizing instead of being cloy.
Another thing you should probably know about Pablo Cheese Tart is that you could choose the done-ness for your cheese tarts in Japan. But here, you are only limited to 1 choice which is medium rare which explains why the cheese filing is not molten like what you see in Japan. 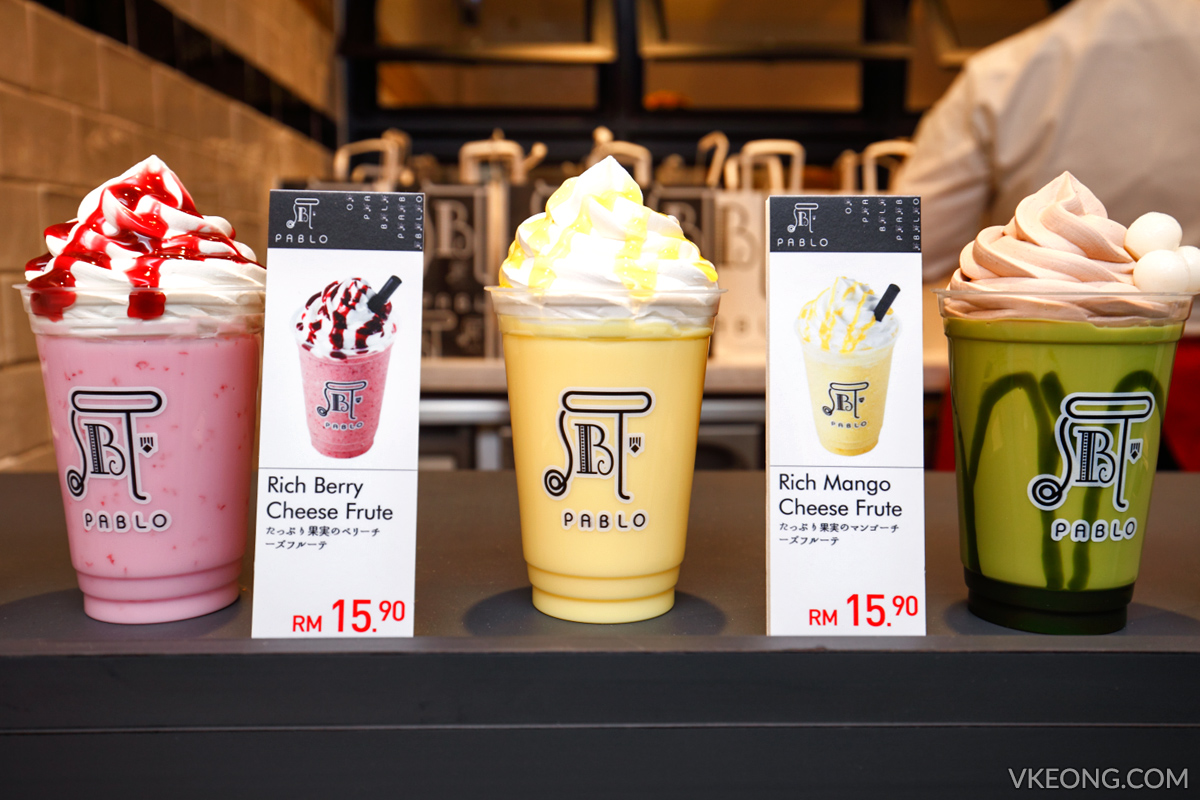 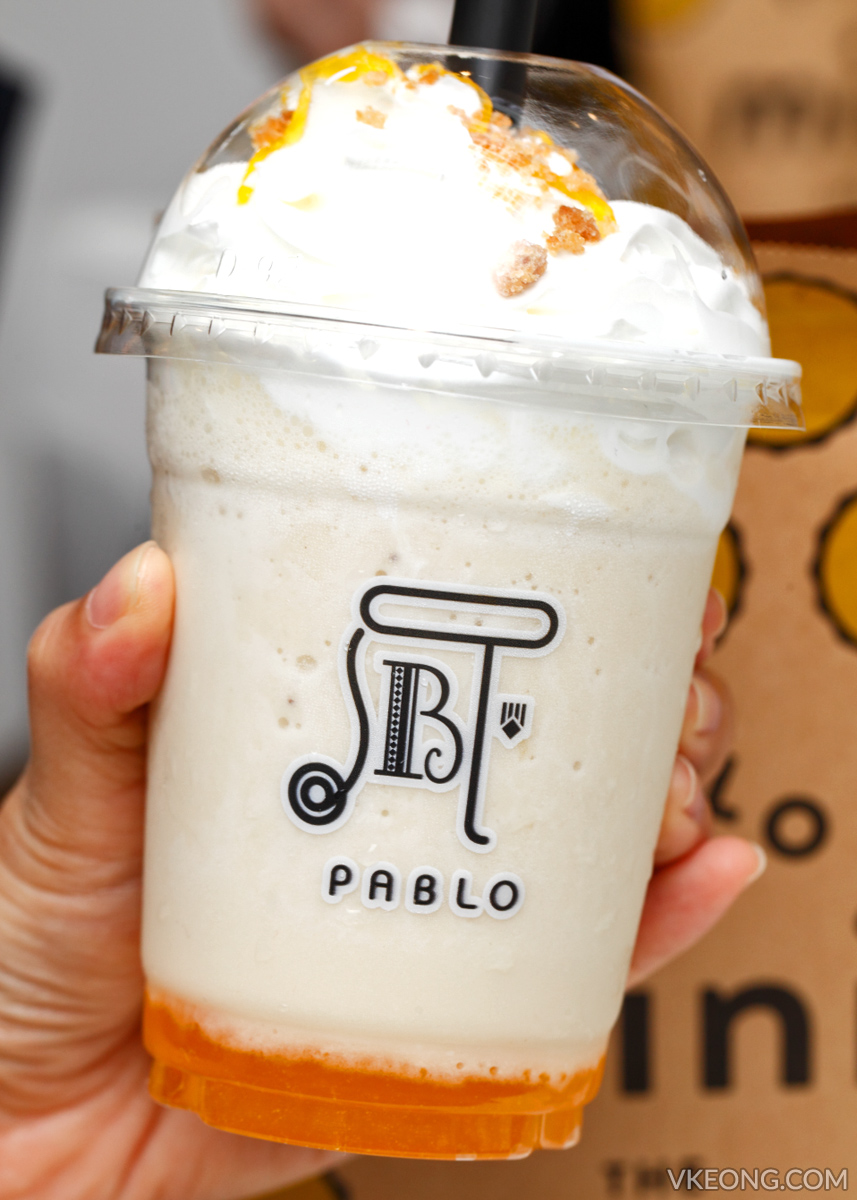 The Classic Cheese Tart Frute @ RM15.90 is basically a deconstructed version of Pablo’s original cheese tart made into a drink. Personally, I thought it was just alright so I’d recommend spending your money on the cheese tart instead. That being said, if you can afford it, why not? 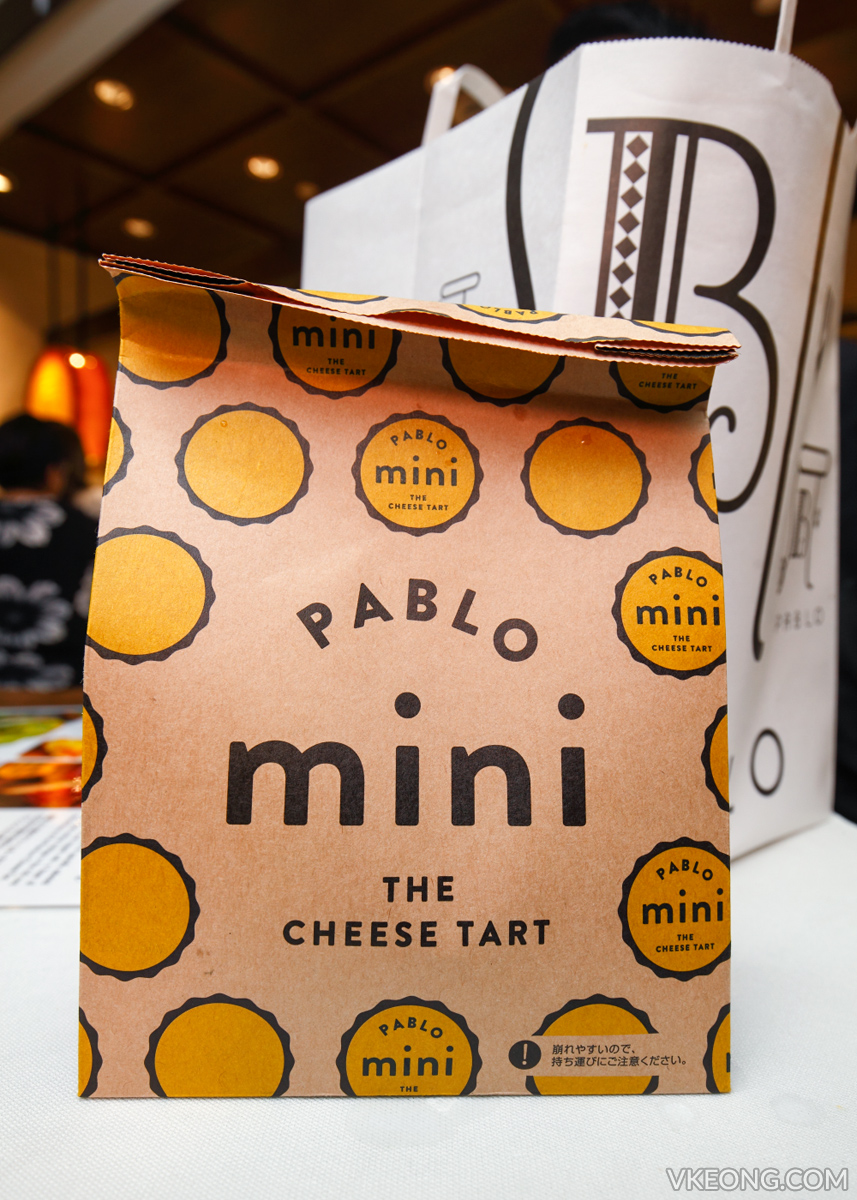 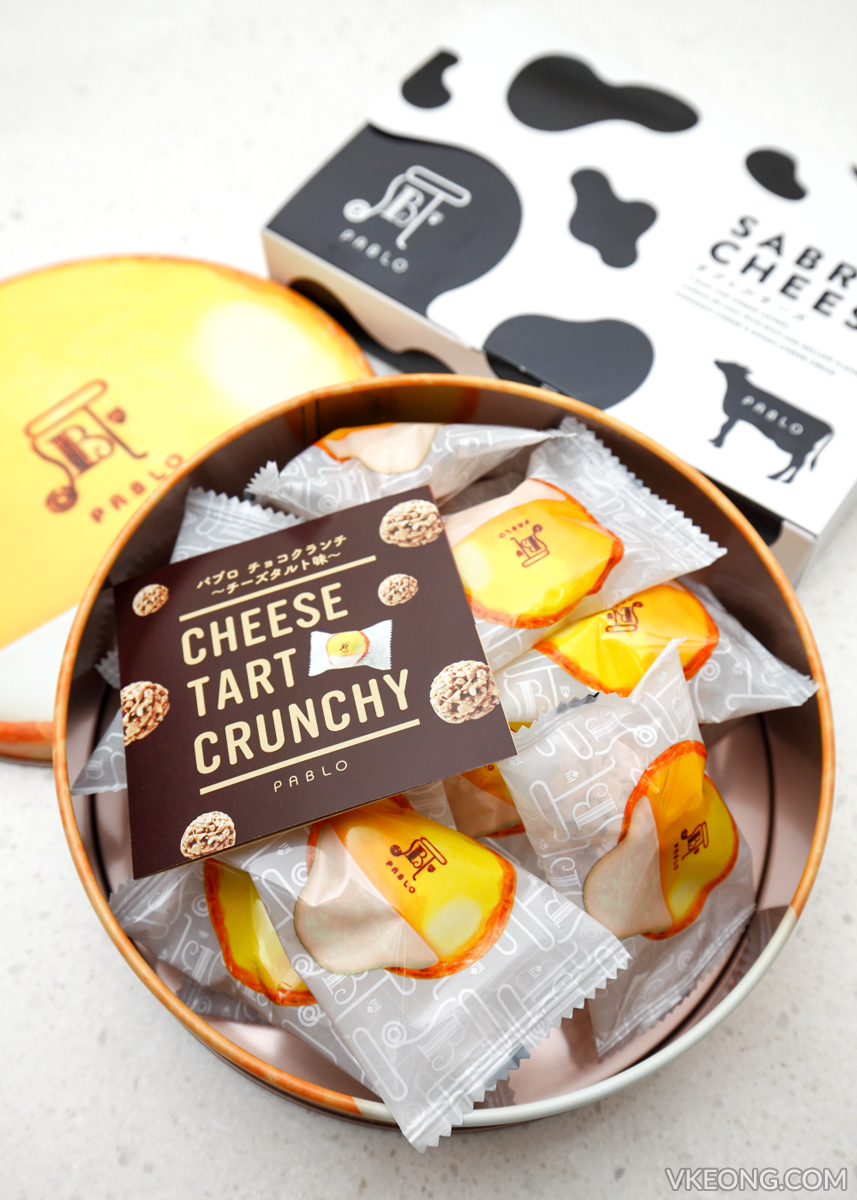 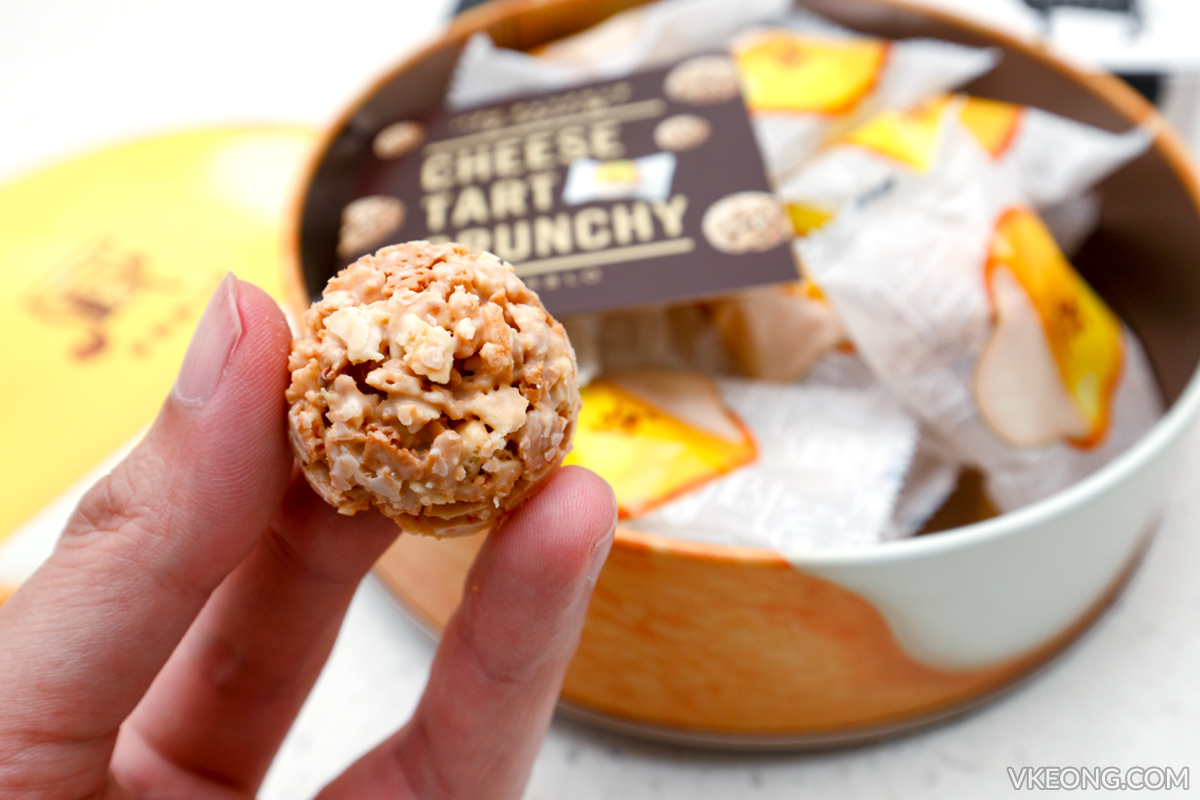 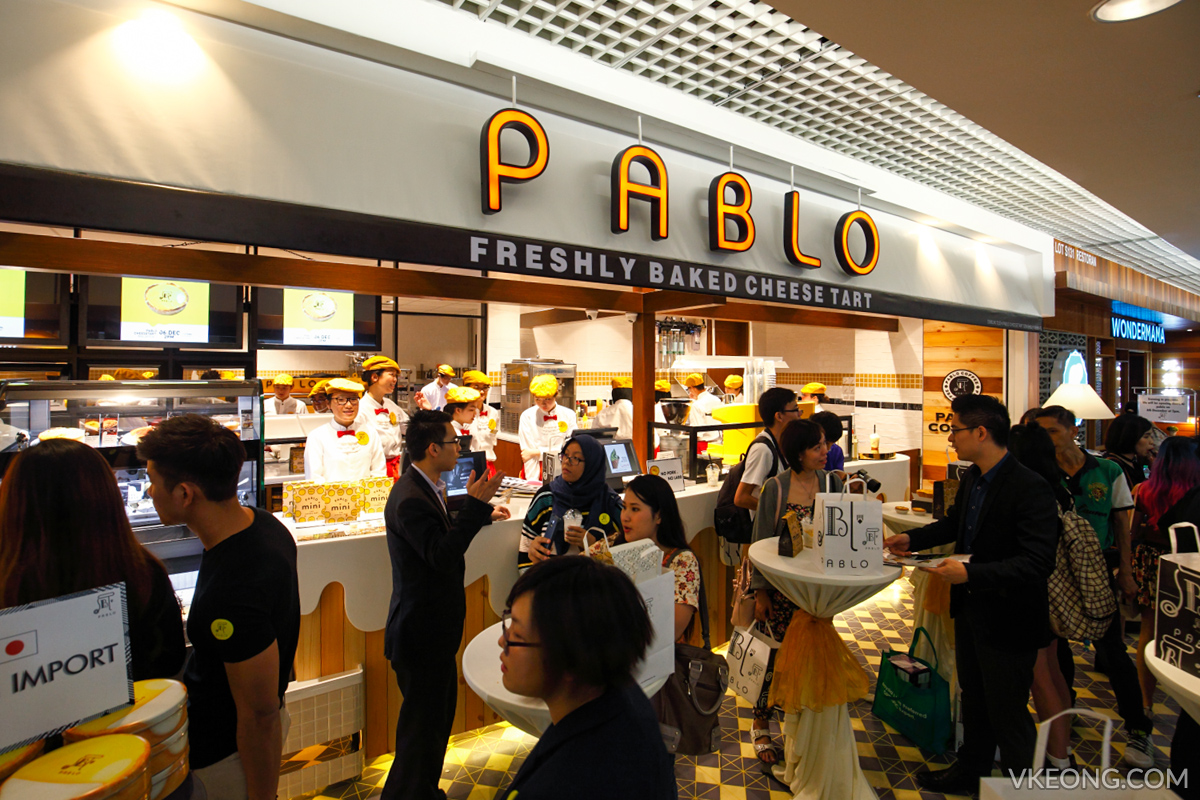 Ichiban The Izakaya (Cash Back with ShopBack.my) @ 1 Utama