For something as ubiquitous as wantan mee, you’d think it’s easy to find one that’s delicious. Not really. After trying dozens of mediocre ones, I think I have finally found one that I feel is good enough worthy of recommending – Kei Suk‘s (Uncle Kei) wantan mee stall in Pudu. 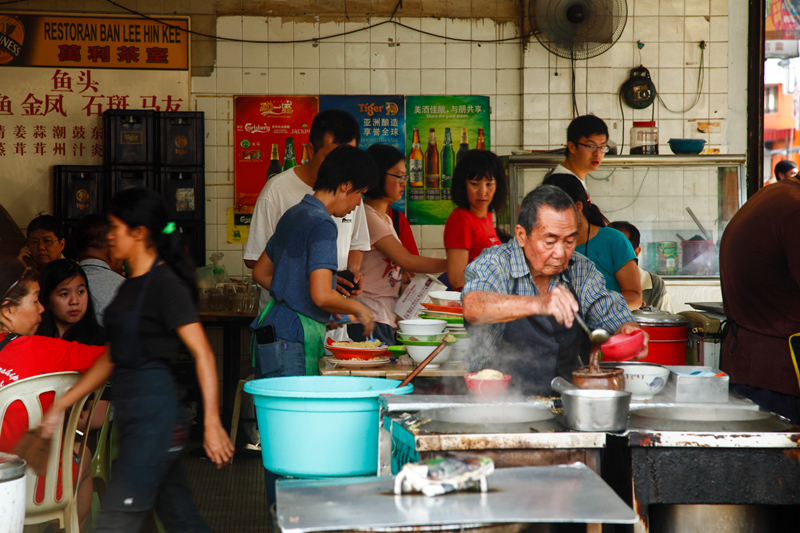 Incidentally, it’s the only food stall in the coffee shop, so you can only have wantan mee and nothing else. People also refer this as the “wantan mee behind Caltex” – because that’s the easiest way to identify it.
To avoid excessive waiting times, you need to be here as early as possible. They start at 6am and usually finish by noon. If you arrive late, you might miss out on their ever-popular homemade char siew which sells like hot cakes. 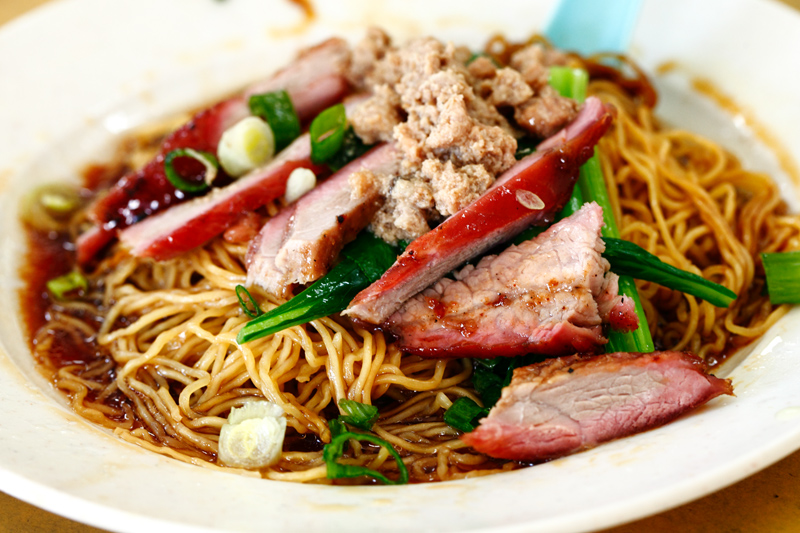 Compared to most of the wantan mee (S: RM5.50, M: RM6, L:RM6.50) in KL that are tossed primarily in dark soya sauce, Kei Suk’s rendition is slightly different where it’s almost similar to what is served in Penang.
The sauce is not as thick and dark so the noodles stay moist throughout the meal. While it lacks that bold punchy taste, good balance of flavor and aroma make up for it. 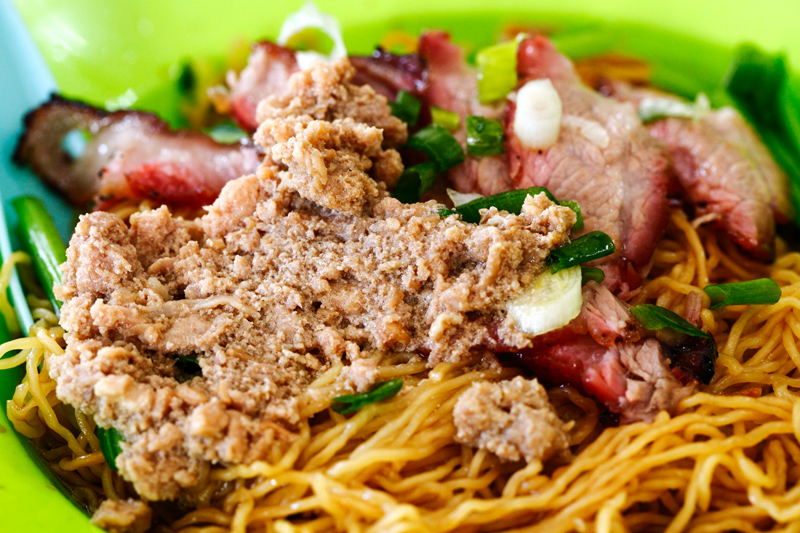 Since their char siew is extremely popular (some customers even come here just to buy it), it runs out rather quickly. The ladyboss is always keeping an eye on the char siew’s stock, and when it’s running low, you might be forced to order the mixed wantan mee which comes with minced meat as well.

A combination of great ingredients that make Kei Suk’s wantan mee stand out from the rest. Although the char siew is far from being the best and the minced meat will not blow you away, they are all undoubtedly delicious and work well together to create a pleasing dish that won’t disappoint. 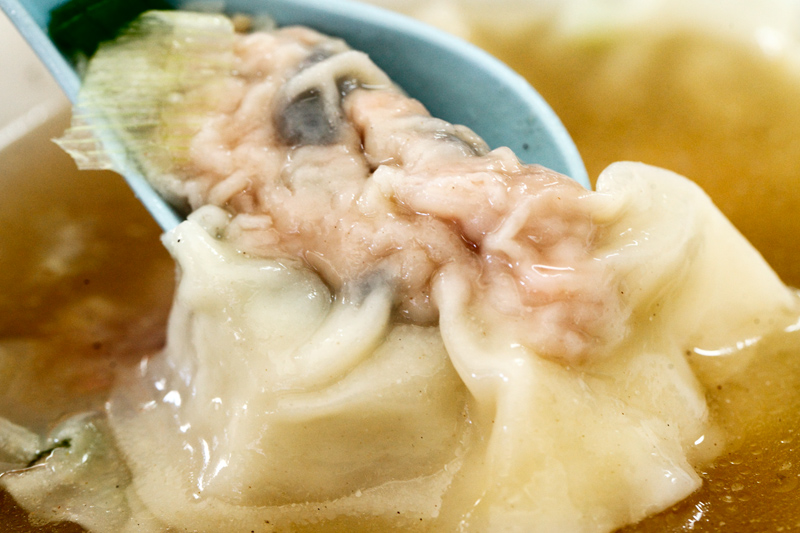 Sui Gao is available and they are not bad at all – priced at RM1.20 each. 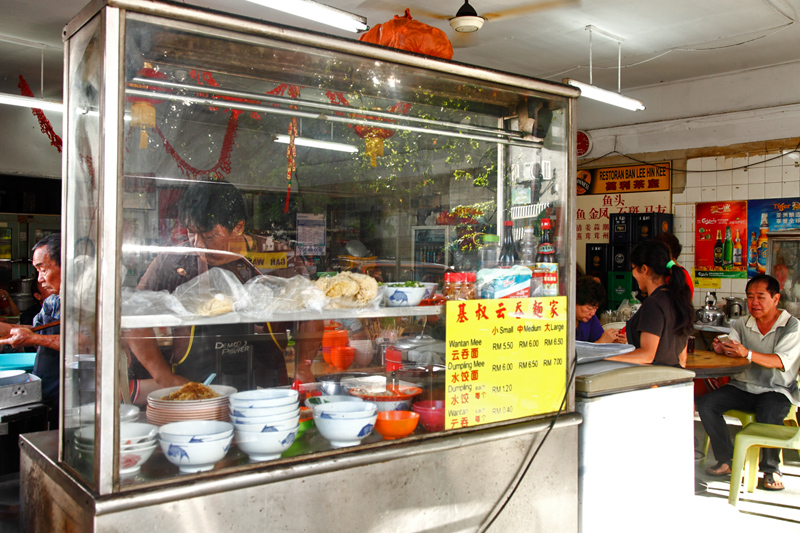 Reminder: get here as early as you can, and be prepared to wait as good food does not come at microwave speed. And judging by uncle’s age, I think it won’t be long before he passes the baton to his son. Give it a try before that happens. 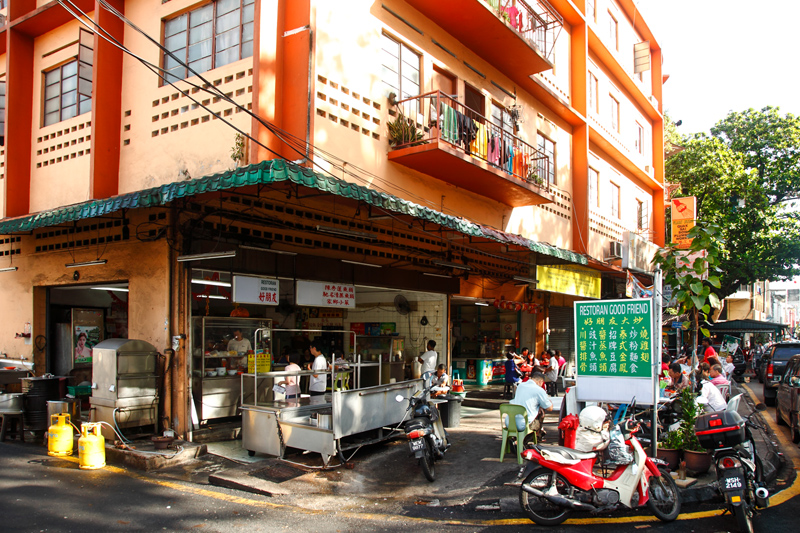