If you told that me there’s a good Japanese restaurant in a condominium somewhere in KL, I would probably laugh it off. But then here we are.
Kobayashi has been around more than 4 years in Mont Kiara Palma, an old yet well maintained condominium that features a lake, a large garden and filled with trees that give a sense of tranquility.
So it’s no wonder many Japanese expats choose to live here, and therefore it also makes sense to operate a Japanese restaurant to cater to them. During our visit, we noticed a majority of Japanese customers who appear to be the residences of the condo. 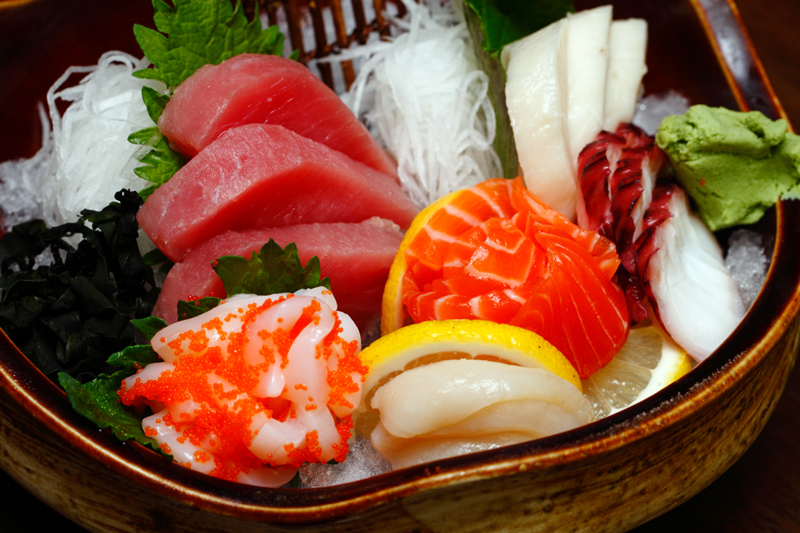 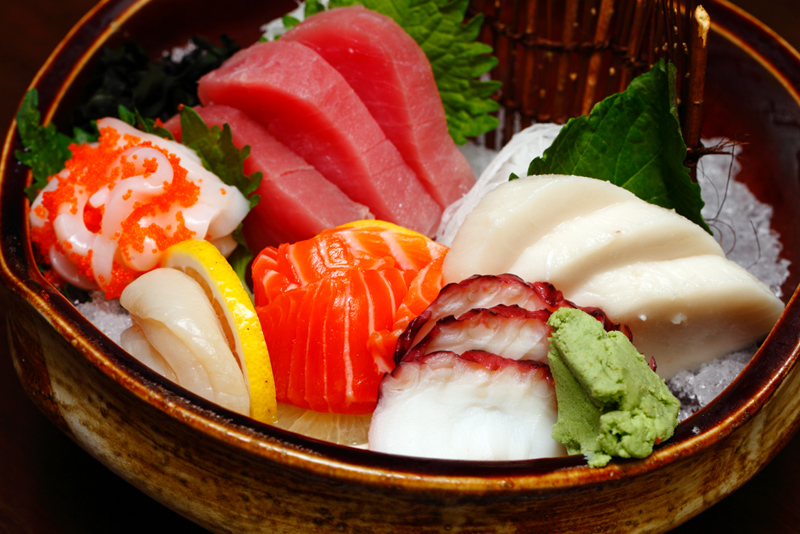 Sashimi Moriawase is priced at RM50, surprisingly affordable and the cuts ain’t too shabby too. Everything was enjoyable but if I had to nitpick, the tuna could have been better. However, for the price you’re paying, moreover considering it’s Mont Kiara, one can’t really complain. 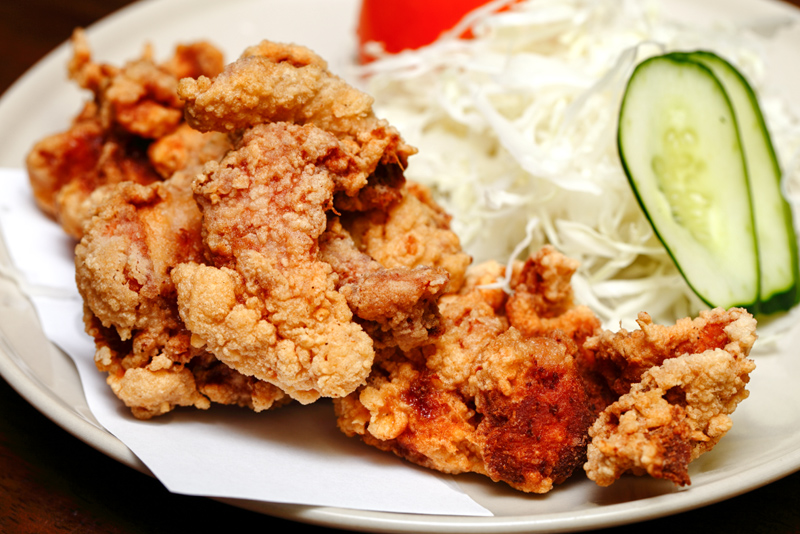 I feel the Japanese Fried Chicken (Tori Karaage) @ RM15 is a must try here, as it’s one of the best rendition I’ve had in a while.
The chicken tasted extremely fresh and they only use deboned chicken thigh, so it’s tender and juicy. Not to mention the skin is nice and crispy too. 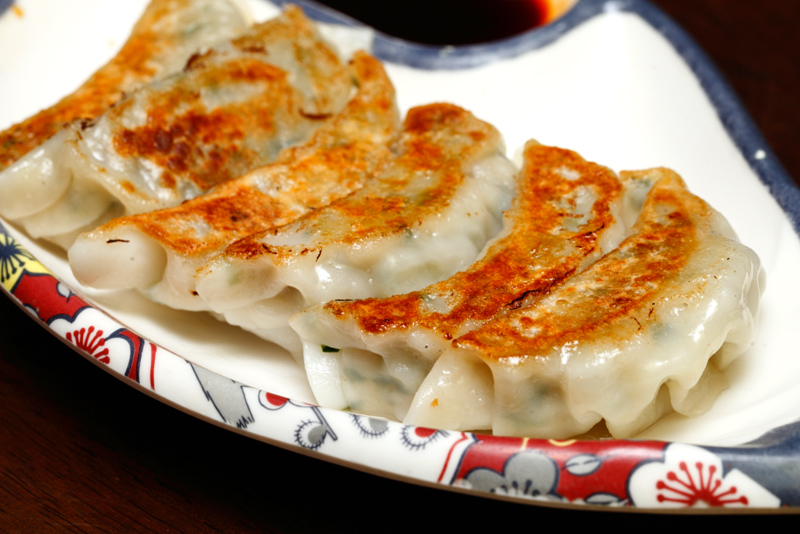 Gyoza came highly recommended by the owner (who’s also the main chef) and it was satisfying. Both the flavor and texture are spot on and better still, it’s only RM8. Again, the price is more than reasonable, as I had something similar a few days ago which cost more than half of this. 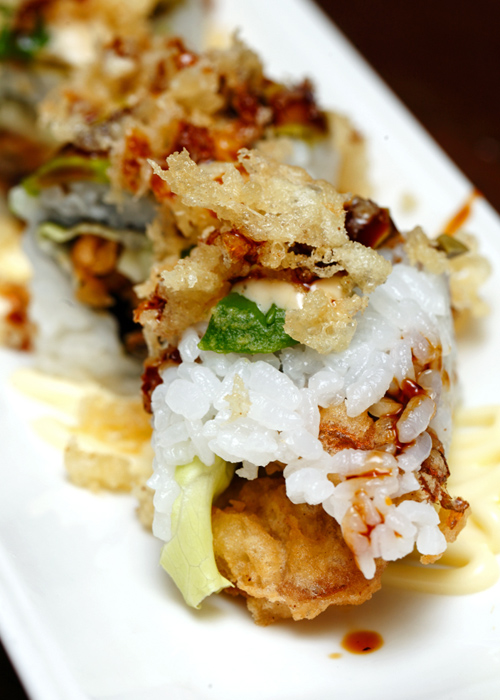 Soft Shell Crab Avocado Maki @ RM20 was delicious, each bite was accompanied by a good chunk of soft shell crab and you could actually feel the crunch. However, if you have a disdain for mayo, you might want to opt for another maki. 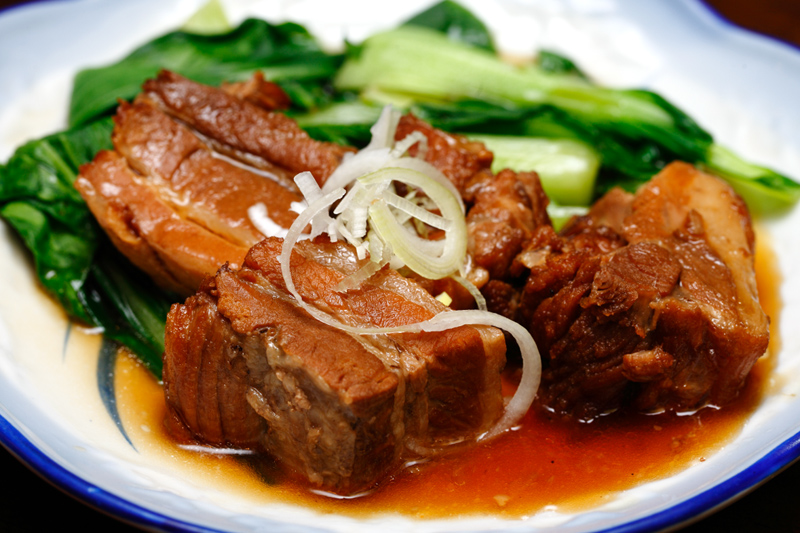 Buta Kakuni @ RM15 is Japanese style braised pork belly. It might not look as dark as those prepared in traditional Chinese style, it still pack a punch of flavor and best enjoyed with rice. 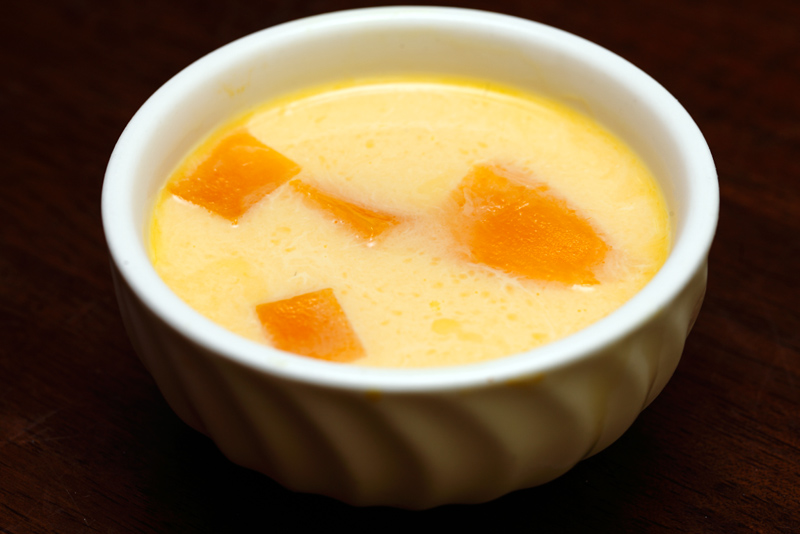 At the end of the meal, we were given their homemade Mango Pudding on the house. You will only get this kind of service in a great customer oriented restaurant. 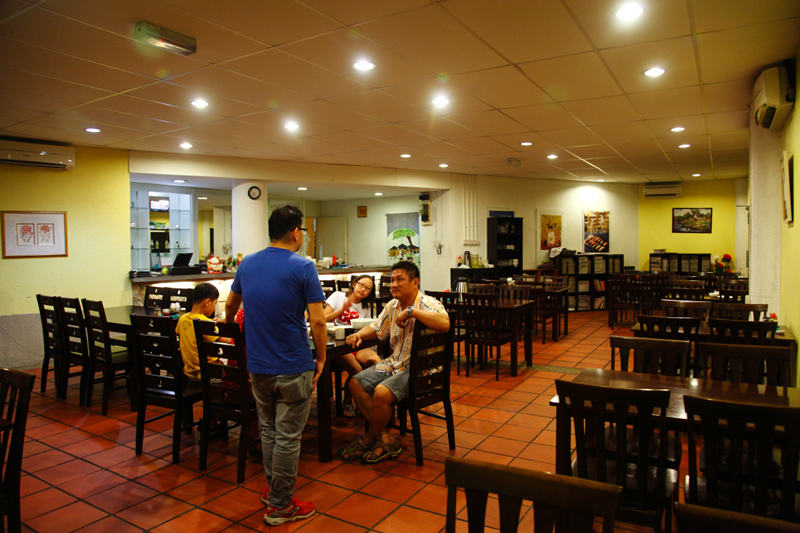 Before we left I had a chat with the friendly owner and found that the restaurant survives on repeat business and since they don’t advertise, they rely mostly on word of mouth for new customers.
Kobayashi is also popular for their vast choices of set dinners offered at value prices, which are great for everyday dining that won’t make your wallet cry. 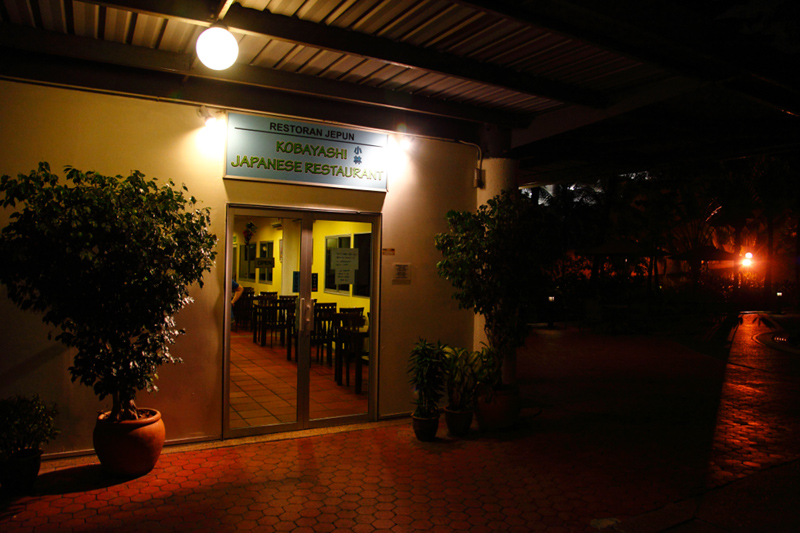 To look for Kobayashi, simply follow the restaurant sign after leaving your car at the visitor’s car park.