** This restaurant has closed down **

Don’t you feel thankful to the abundance of Korean BBQ buffet restaurants we have in KL? Best of all, most of them cost under RM40/pax so they are quite affordable to boot. If you fancy having unlimited grilled meat, Solaris Mont Kiara is a great hunting ground to start.
Last I counted there were three of them including the popular BBQ-K, which has unfortunately gone down hill of late. Our initial plan was to eat at Donsadon, but we ended up at Duk SooNe instead because we couldn’t find the place. We did find it on the way back though. 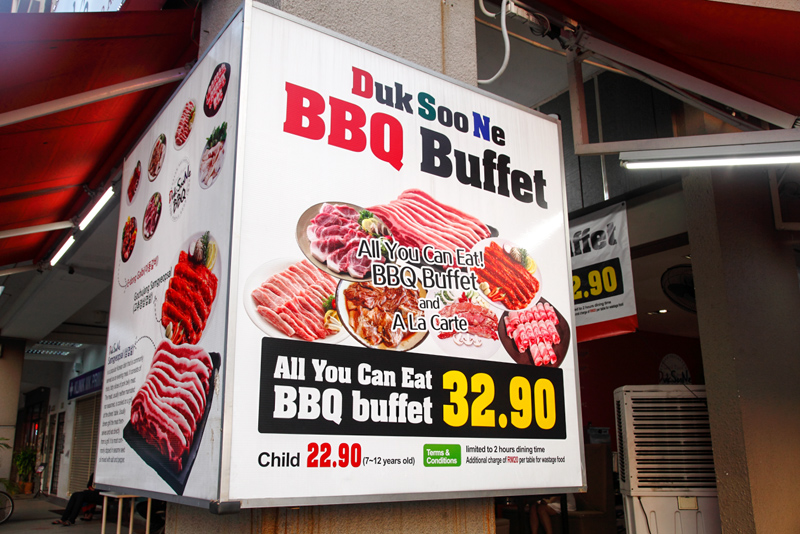 Duk So Nee’s BBQ buffet costs RM35.90/pax (price increased after our visit) and you are given 2 hours to enjoy as much as you can. A RM20 fee is imposed for wasting food but that wouldn’t really be a concern.
Why? Because the service here is quite sucky and they take their own sweet time to replenish the meat. If you happen to stumble upon a ‘kiasu’ customer who unashamedly grabs all the best cuts leaving none for the rest, all I can say is good luck! 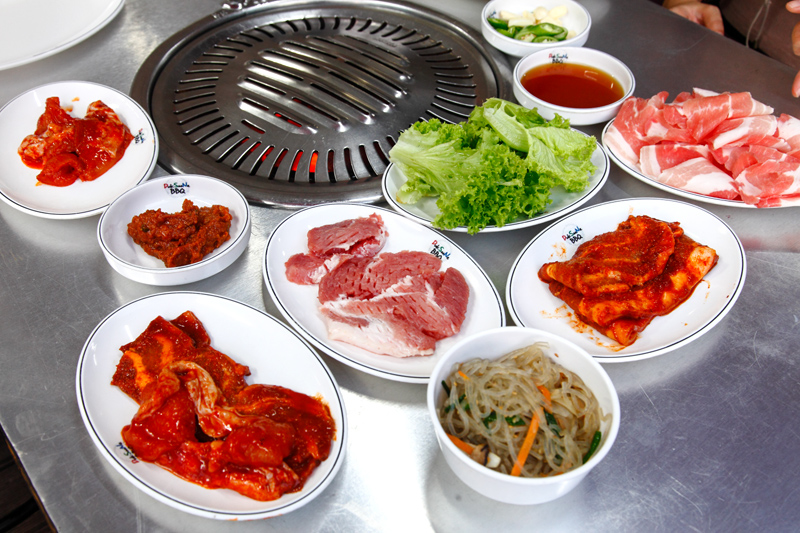 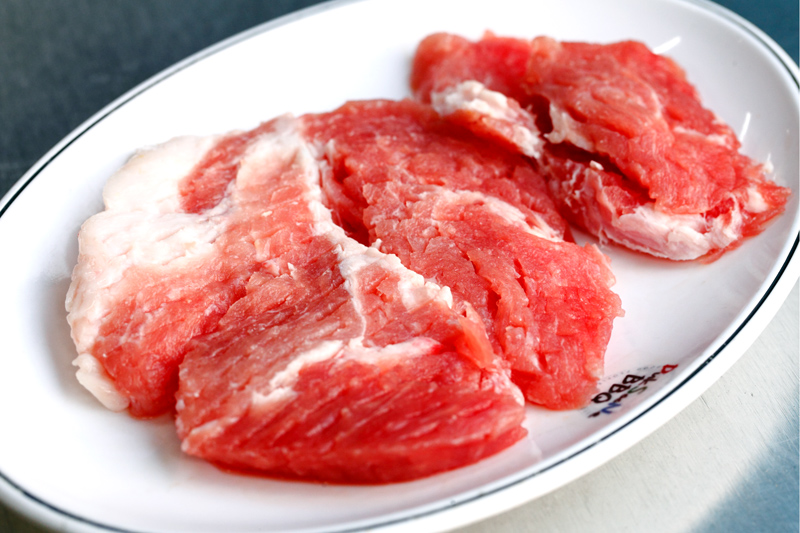 There are roughly half a dozen of meat choices here, mostly pork including marinated and non-marinated cuts. When we arrived, the tray was only half full so we were only limited to having pork Boston Butt, marinated pork belly and chicken.
Remember I mentioned that the service here is bad? I really meant it. Can you imagine it took the staff 20 minutes to get a grill to our table? All the meat and vege were just sitting on the table the entire time we were waiting. 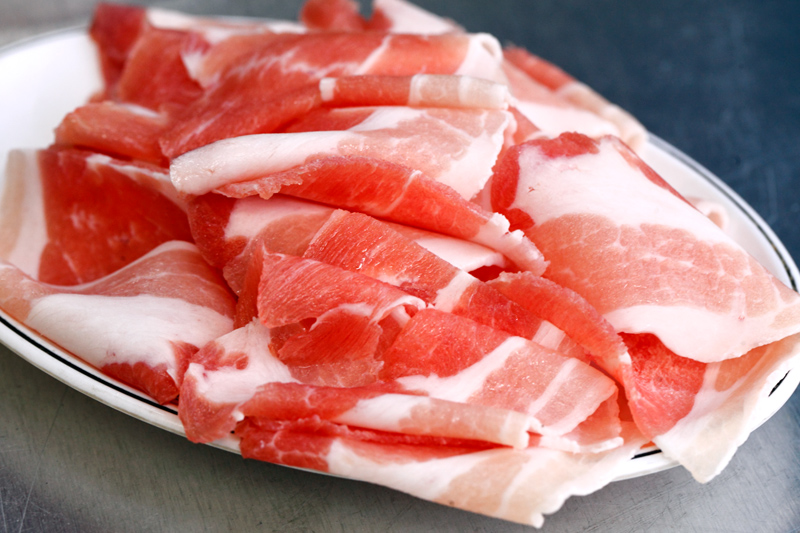 These paper thin pork slices are not served on the buffet’s meat counter. They were distributed to every table so if you want a refill, you need to flag a staff. 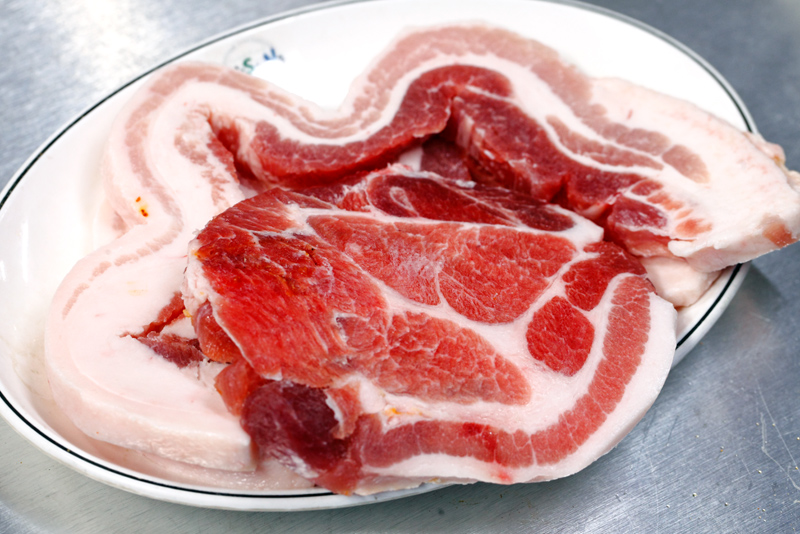 An hour into the meal, then ONLY the other cuts of meat such as pork belly, pork shoulder and marinated spare ribs started to fill the trays. 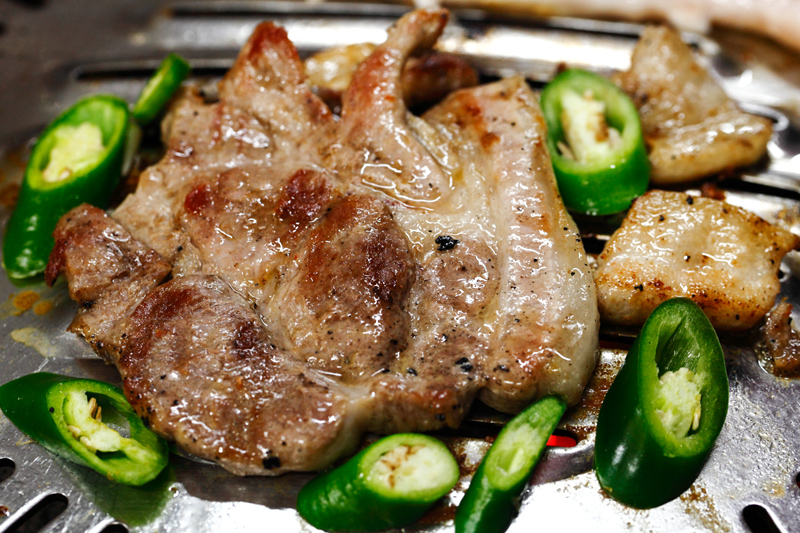 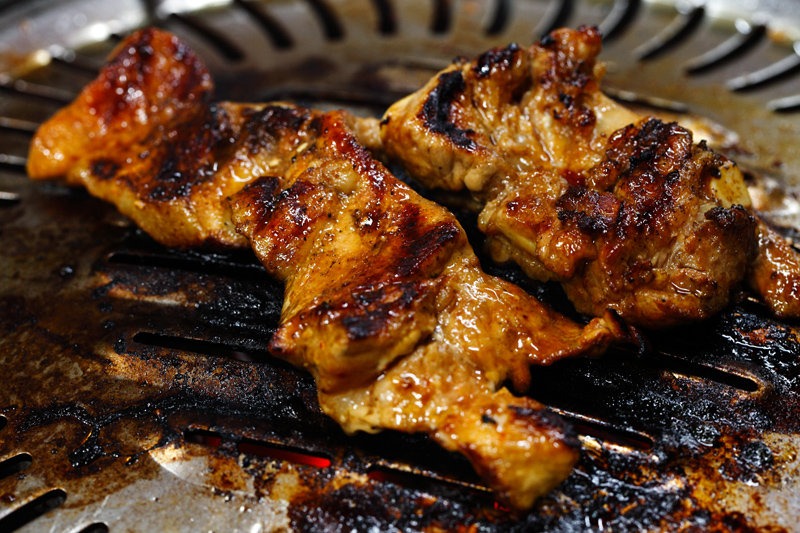 We tried everything and found the marinated spare ribs to be the most delicious. The plain ones on the hand lacked flavor (as expected) but at least they were fresh and still tasted pretty good with condiments. 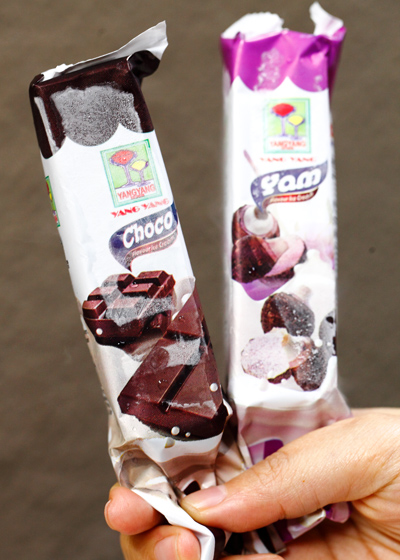 For dessert it’s some local ice cream potong – the coconut flavored one was actually quite nice. 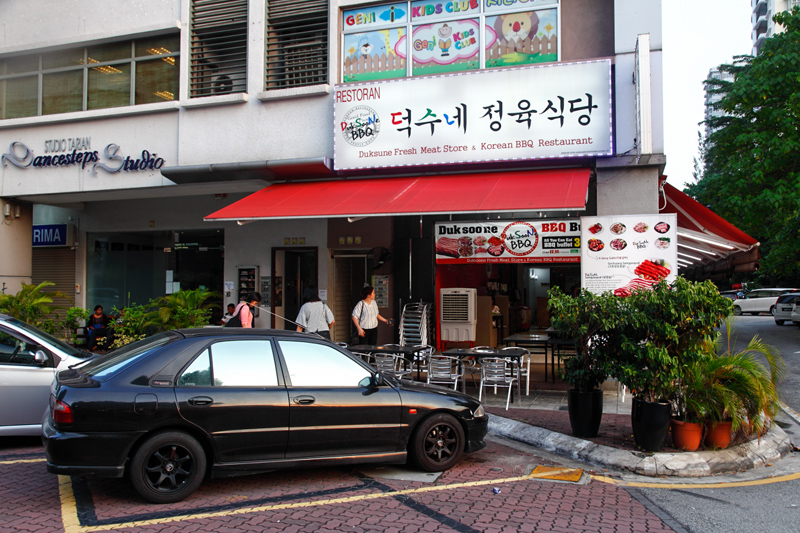 Despite the complaints we had, we can’t deny the food at Duk SooNe is good for the price they are charging. Ultimately, we only disliked the uninspiring service and slowness in replenishing the meat. Fortunately, those issues are easily (and hopefully will be) resolved.