I am not going to elaborate on Kurata‘s eat-all-you-can Shabu Shabu. Why? Because you won’t need a lot of convincing from me to take opportunity of this awesome deal. In fact, it could very well be the best kept secret in town.
As long as you love shabu shabu and wagyu beef, there is no reason for you not to visit Kurata at Parkroyal Hotel for this promotion. Anything else offered on the menu is just icing on the cake. Although the price of RM120 might be a barrier, I’m happy to say that the experience is worth every single cent you are paying. 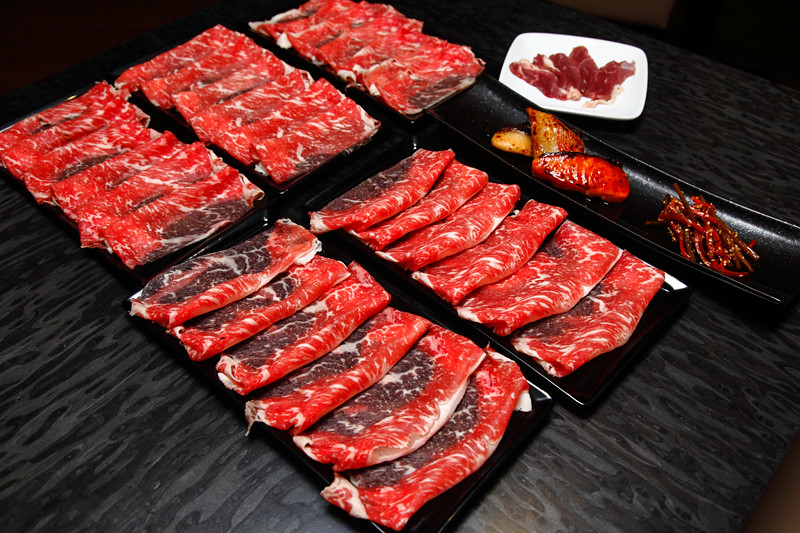 Initially, I was very skeptical when I saw Kurata’s Facebook ad which mentioned that they are serving wagyu for the eat-all-you-can shabu shabu. I mean, who wouldn’t be right? The promotion just sounds too good to be true.
After clarifying with them personally twice, I finally took the plunge and went for it. So I present to you, the amount of wagyu beef we devoured that night – a total of 8 servings. And best of all, there’s no time limit so you enjoy the food at your own pace. 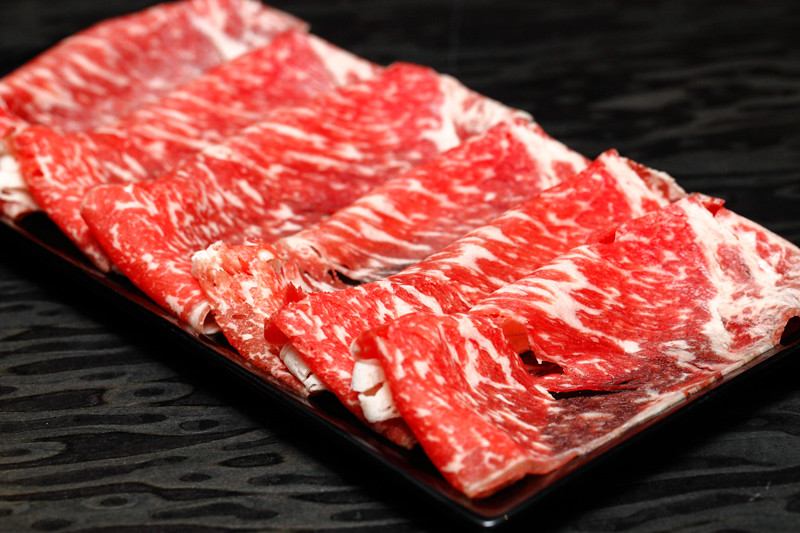 Just look at the marbling on the beef, that’s wagyu alright and I couldn’t care less about the grade. No matter the grade, the quality still far exceeds any prime beef in the market. They are sliced thinly to cook quickly in a matter of seconds when you swish them around in the boiling broth. And needless to say, they were freaking delicious. 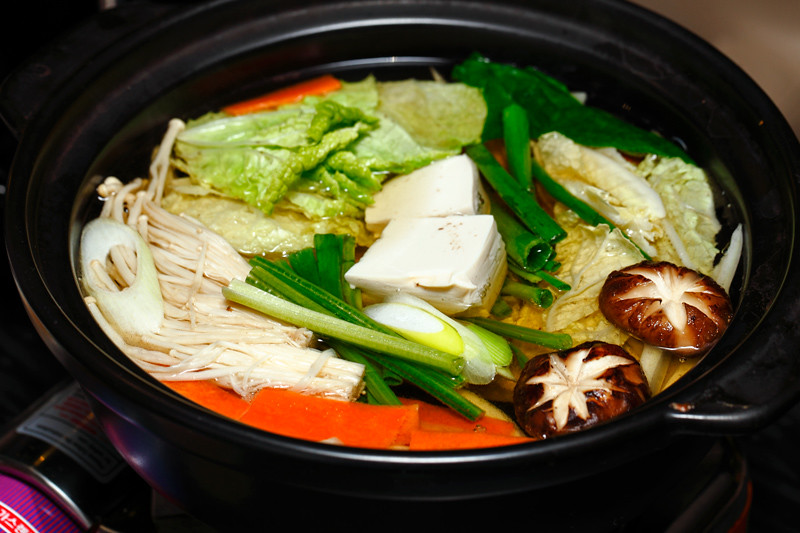 The vegetables included in the shabu shabu are fresh and sweetened up the broth in no time. At the end of the meal after the broth has been boiled with 8 plates worth of wagyu, the flavor was simply amazing. 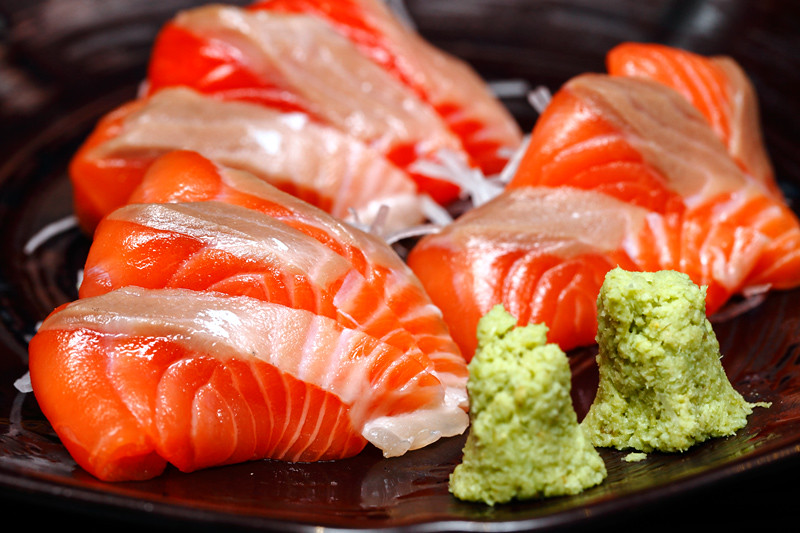 Based on some comments I saw on the ad, some said that the lack of seafood makes the promotion not so worthy for the price. But I have to disagree because there’s more than a handful of great seafood dishes offered in the menu – just that they are not meant for shabu shabu. To start off with, the salmon sashimi‘s quality is as good, if not heaps better than what you pay for at some a la carte Japanese restaurants. 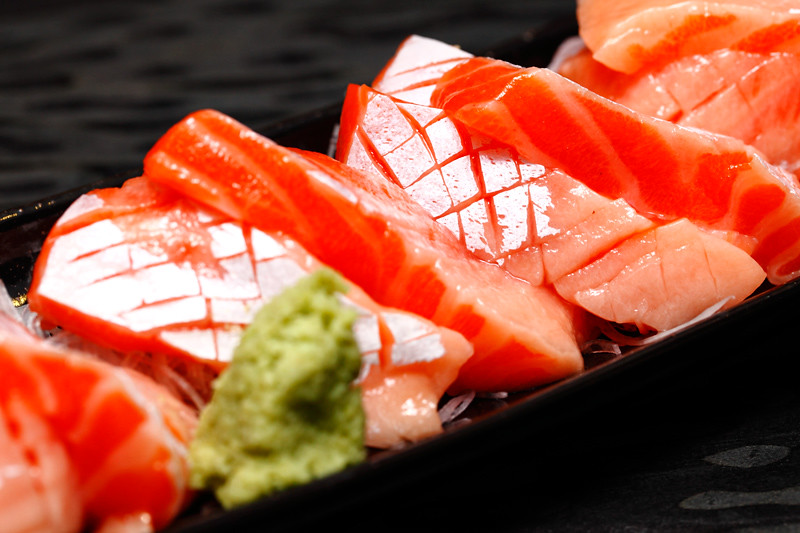 And you get juicy salmon belly too. This was unexpected because most Japanese buffets only serve the normal cuts so it was a pleasant surprise. But just so you know, you have to request for it and the availability depends on the stock. 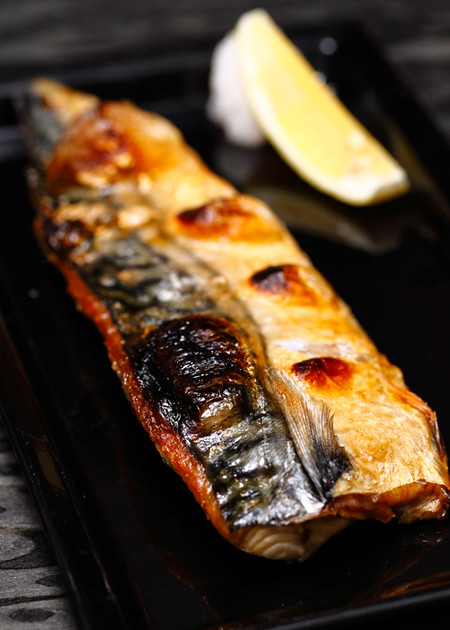 The Grilled Mackerel was done perfectly – crisp on the outside, firm and juicy on the inside. 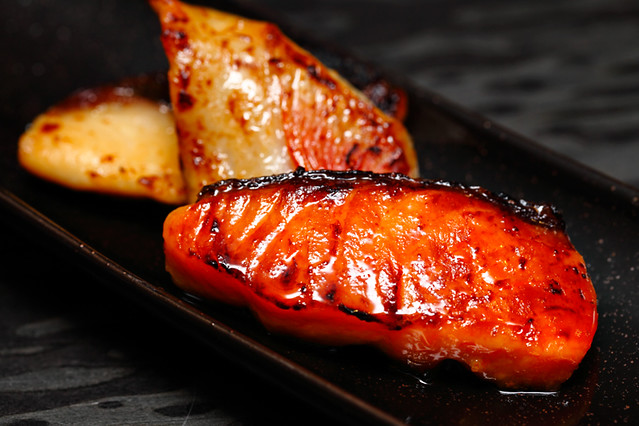 Saikyo Yaki – mouthwatering salmon and black cod grilled in a flavorful miso marinade. I can’t recommend this enough, as both fishes were fresh and flaky in texture. The quality of this dish was impressive and we loved it. 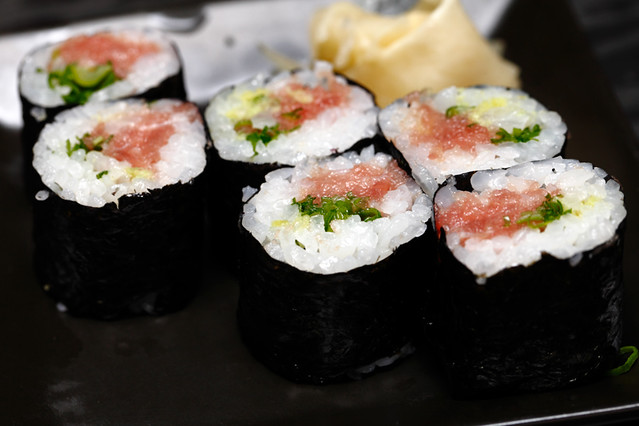 Tuna Roll – sounds and looks ordinary but it was actually prepared with Toro, the highly prized fatty tuna belly. 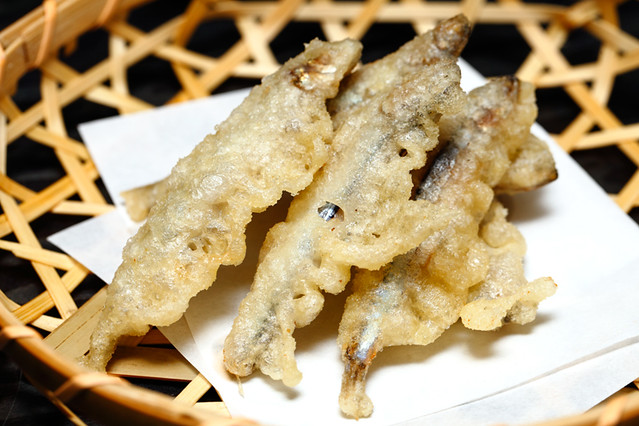 Small fish tempura – kind of like a mini version of shishamo but crispier and not as salty. 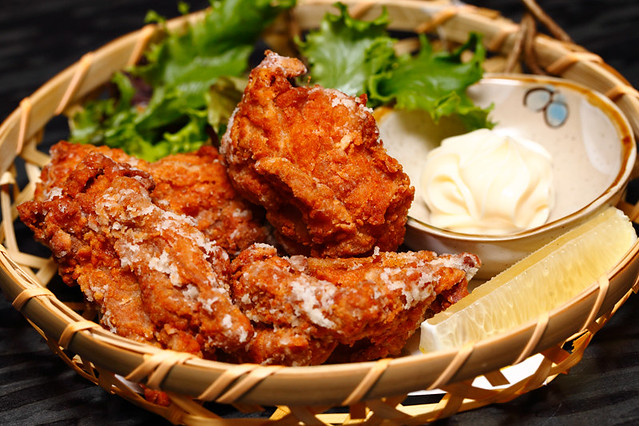 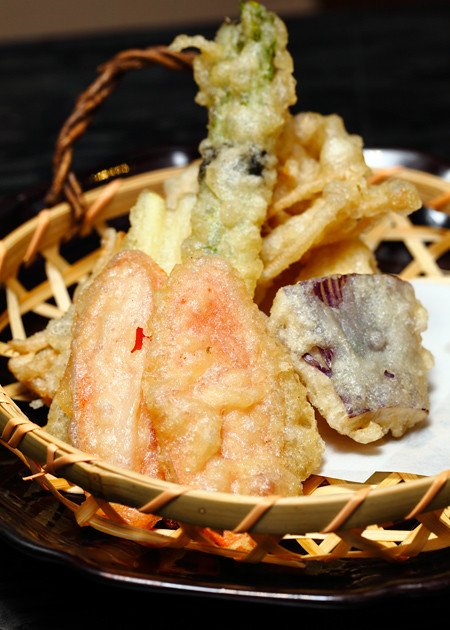 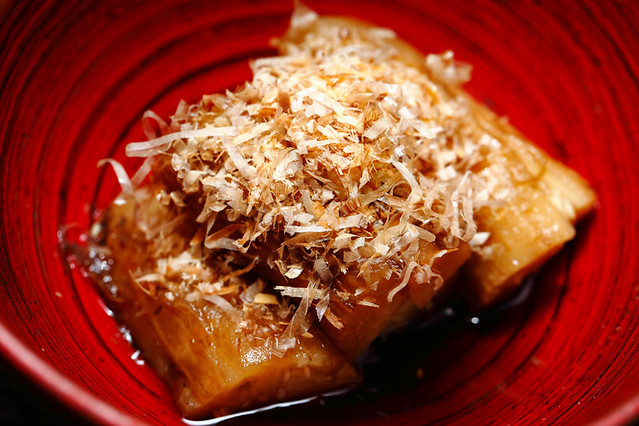 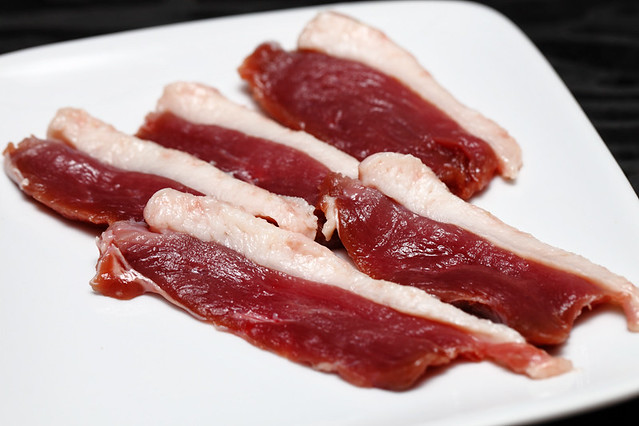 There were only two items that we felt were below average. They were the overcooked chawanmushi and the duck meat which tasted too gamey for us. Other than those, everything else we had was great and enjoyable. 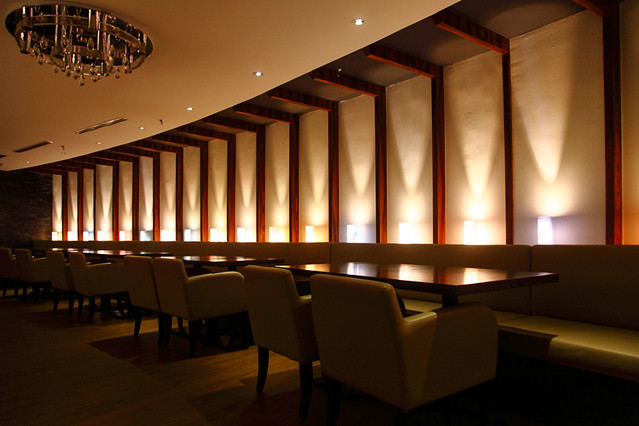 Besides the food, we were more than happy with the staff’s efficiency and friendliness – especially Paul who attended to us and made sure we were well taken care of. Despite arriving late at the restaurant at 9.30pm (last order is 10pm) they still took us in and did their best to accomodate us. Now that’s what I call service! 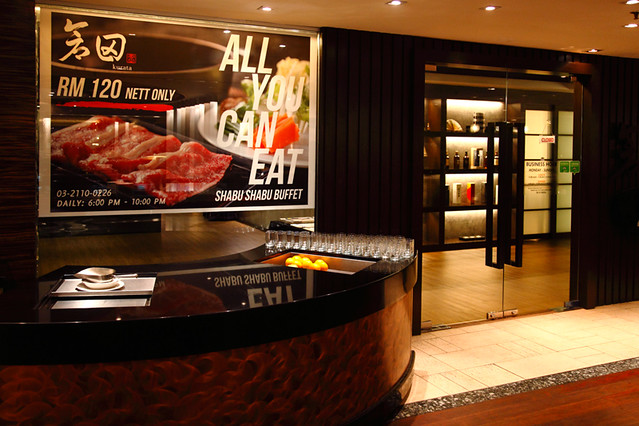 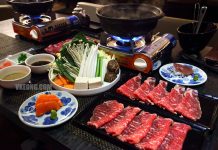 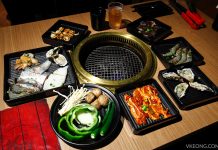 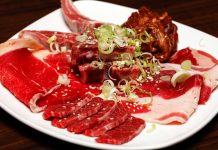 Gyu-Kaku All You Can Eat Japanese BBQ Buffet @ Publika