Do you know that the largest Udon chain in Japan is Marugame Udon (known as Marugame Seimen there) and they actually have two outlets in KL? Well, if you don’t that’s forgiveable because Marugame Udon is operating in two of the not-so-hot shopping malls: Sunway Putra Mall and Setia City Mall. 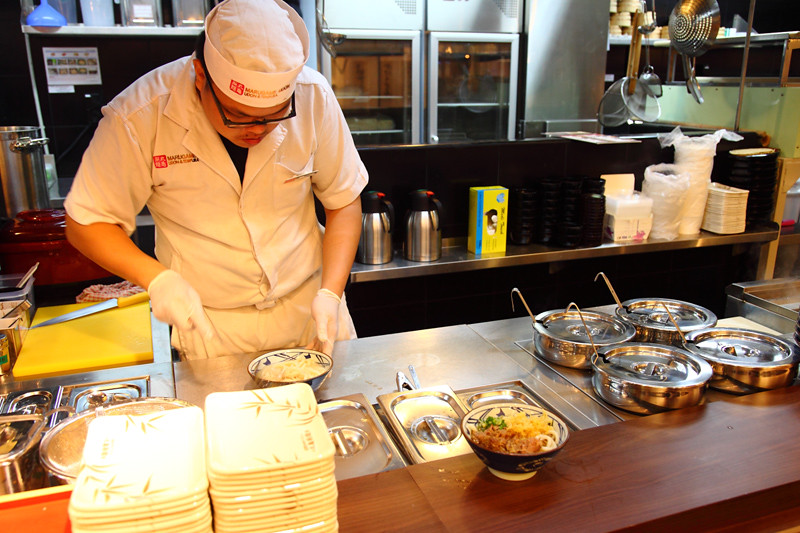 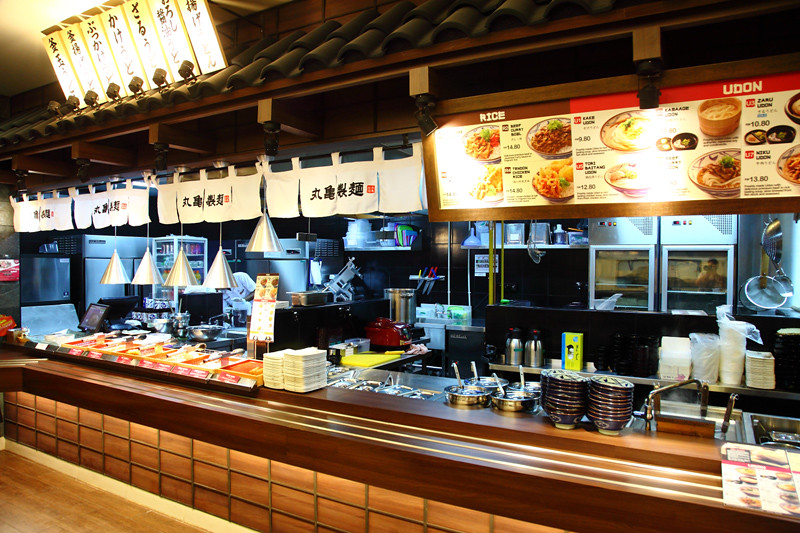 It’s self-service here so place your order, pick up a tray and watch as your udon is being prepared in the open kitchen. The tempura racks were empty since it was off peak hours and that’s a good sign if you ask me. I’d rather have fresh, fried to order tempura as opposed to something that had been sitting around. 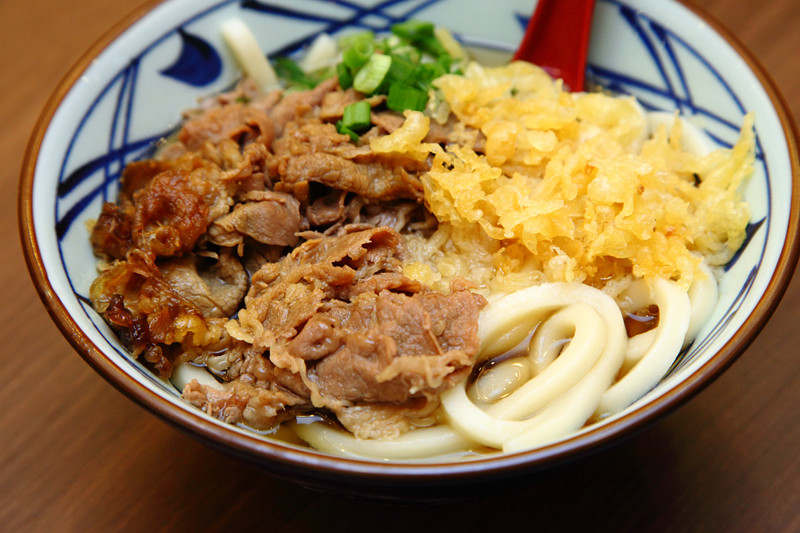 The Niku Udon @ RM13.80 comes with thinly sliced premium beef in a soup derived from fish stock and seaweed. Although the soup is described as ‘rich’, it was actually light and pleasant, one that you could sip on it all day. And as expected, the udon has a nice springy and chewy texture that grows on you as you eat. 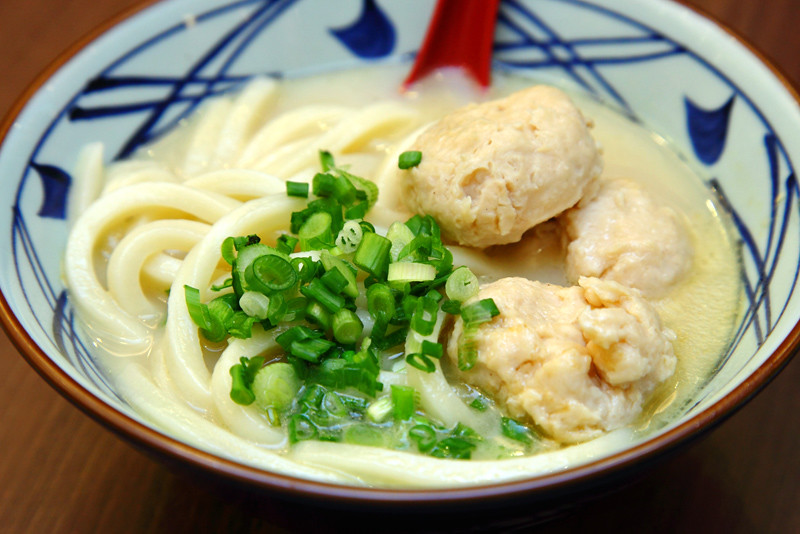 There’s only one option for chicken which is the Tori Baitang Udon @ RM12.80. Sporting a milky appearance, the soup has a different flavour profile – sweet and slightly creamy to taste after being slow boiled over a long period. But what really made it memorable was the tender and bouncy chicken meatballs, those were quite yummy! 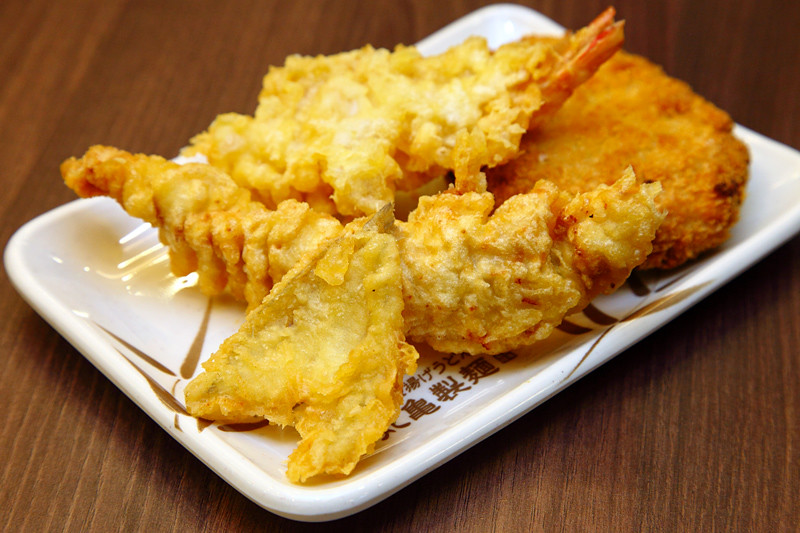 Tempura is not exactly cheap here considering each of them is priced between RM3 and RM5. We had a piece of ebi (prawn), kisu (white fish) and chicken tempura and a beef croqutte. They really add up and the total came to RM18.20. Taste wise there’s nothing to complain about, though. 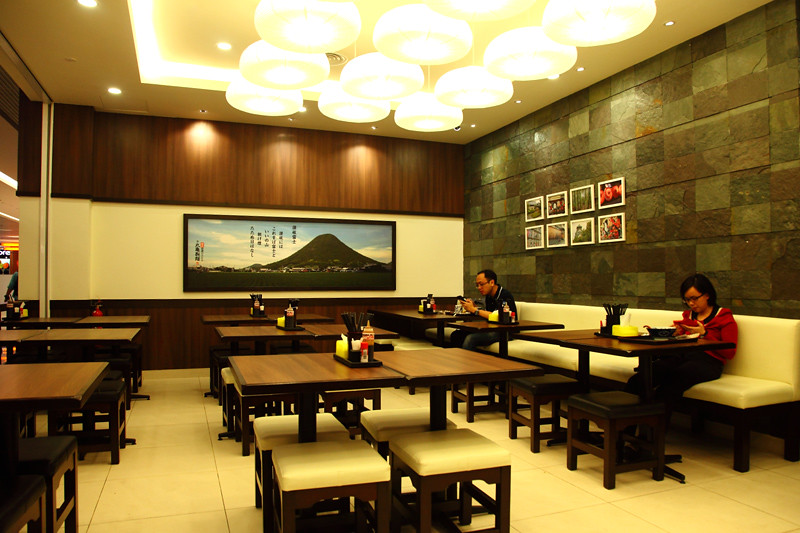 Despite being a fast-food oriented restaurant, there’s nothing ‘fast food’ about the quality and taste of the food they serve. Freshness is given top priority here considering their udon is made in the shop daily and any unused noodles will be discarded within an hour. That said, food choices might be lacking for some because the menu is limited to only udon and tempura. 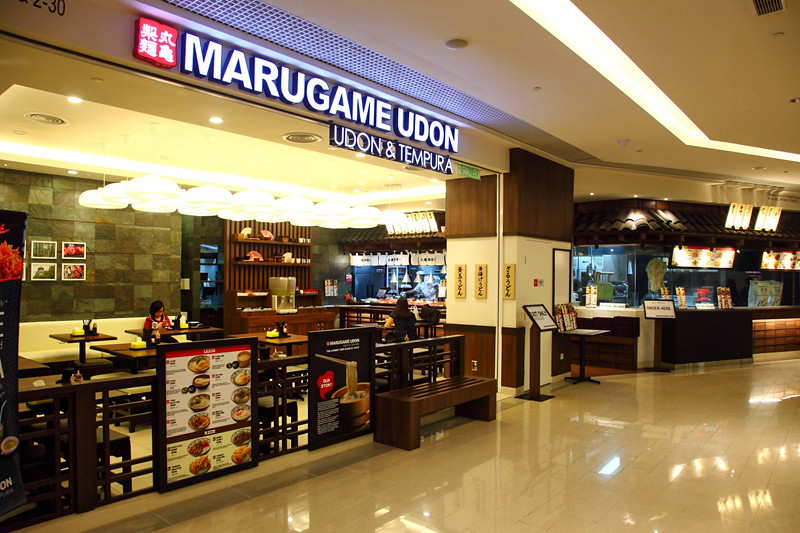