There is no such thing as impossible any more especially in the F&B industry. Do you know that you can now have Milo Chicken Chop at Cheese Banjir restaurant? This is probably one of the craziest mashups in the history of Malaysian food.

If you think this is weird, you are not wrong but there had been plenty of instances where chocolate or cocoa powder was used in food preparation eg. KFC’s Chochiks and cocoa-rubbed steak. 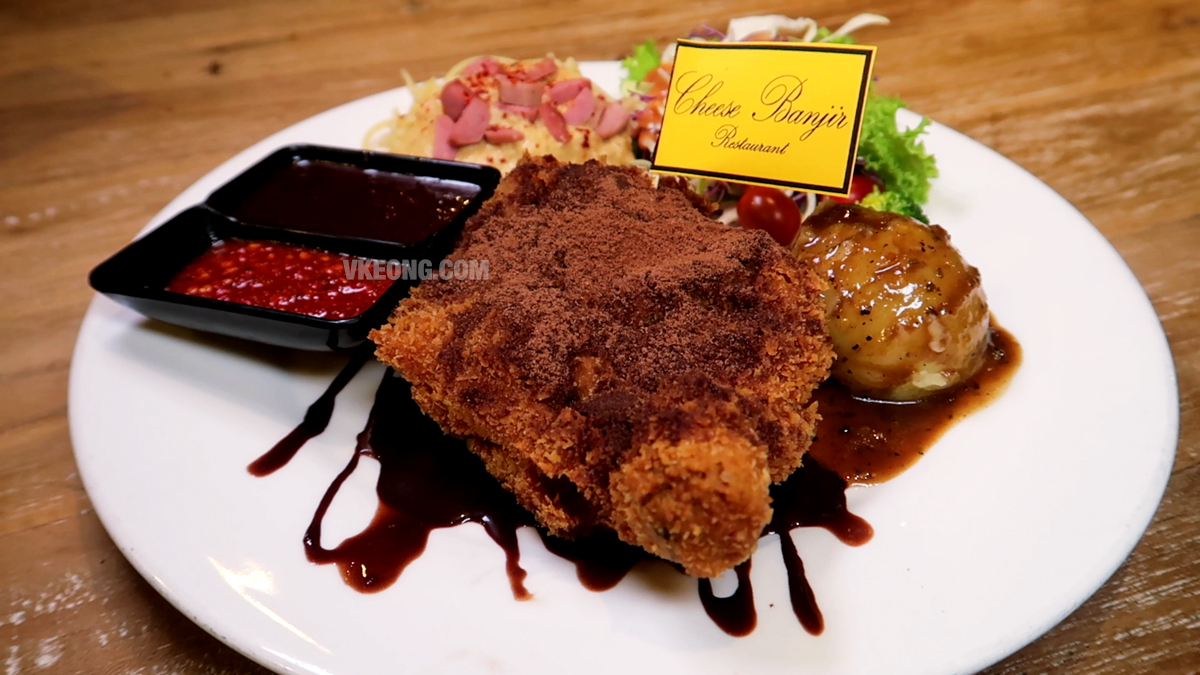 I wouldn’t know if they taste good or not, but for the Milo Chicken Chop I can say it is good – in a weird way. Because the chicken chop itself is already spicy, it kind of evens out the sweetness of the Milo. Plus, if you dip it in their extra spicy sambal belacan, it tastes even better. 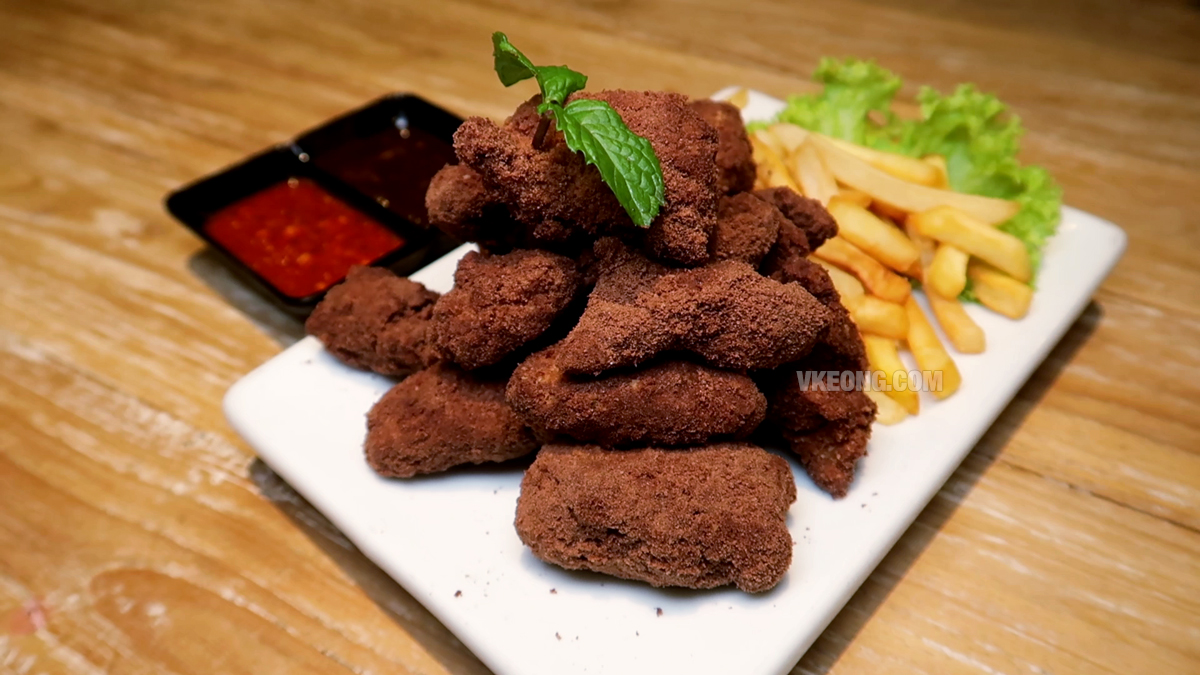 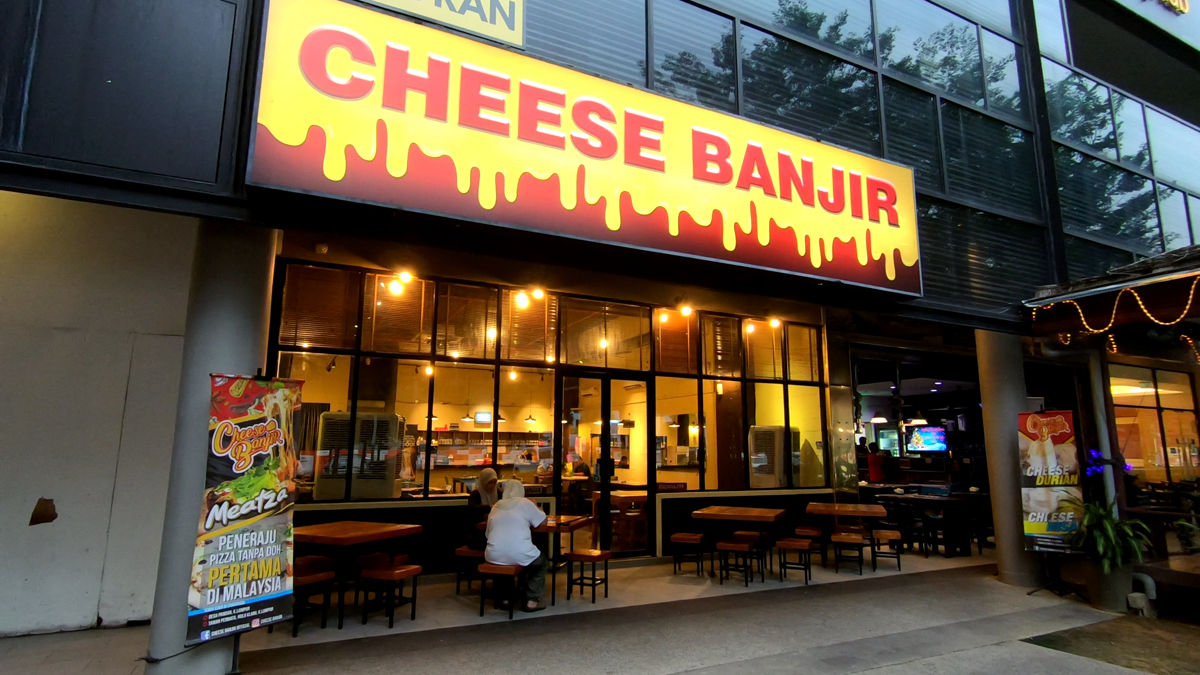 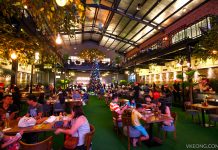