After watching a documentary about Ramen on Youtube, we had a sudden craving for a bowl as well. Then I recalled that a new Ramen restaurant just popped up at Bandar Menjalara which replaced Umami Ramen. 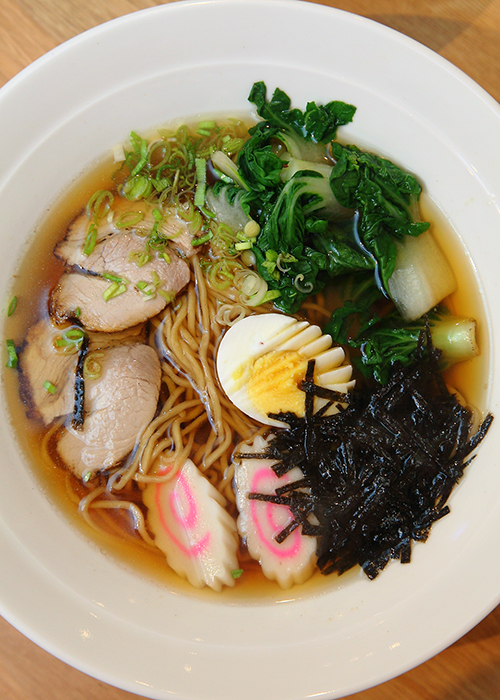 Mizuiro is the name of the restaurant and they specialize in both Ramen and coffee. Quite a weird combination if you ask me but the concept refreshingly new alright. Mizuiro prides themselves in using ingredients as natural as possible to make their noodles more rustic, flavorful with a soft and chewy texture. Borrowing a few ideas from a local bakery, they use a mixture of unbleached flour, rye and other ingredients for the noodle – producing a generally better tasting, less white noodle that is able to retain more nutrients.

There’s a handful of Ramen flavours to choose from and we ended up with the Garlic Tonkotsu @ RM15 and Shoyu Ramen @ RM13 – the former’s soup is sweet while the latter is salty. To be fair I am not going to compare them with the more famous ones such as Santouka or Marutama because they are evidently not in the same league. They got most of the things right except maybe for the eggs, they were hard boiled instead of the marinated soft boiled ones. Taste wise they were pretty good actually, the soup had a light, fresh and clean flavor. 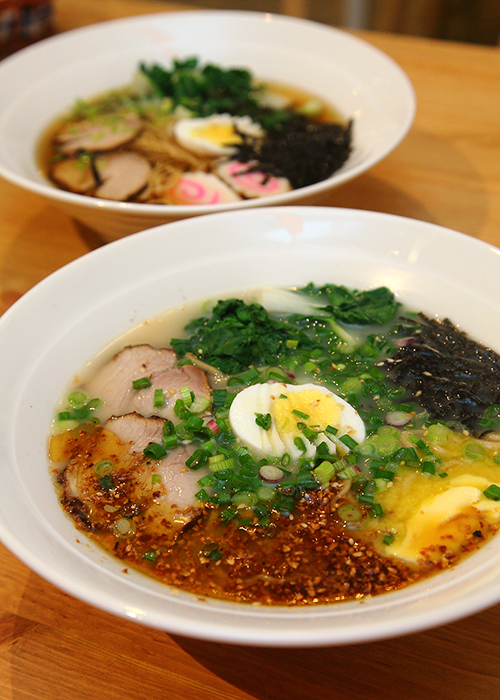 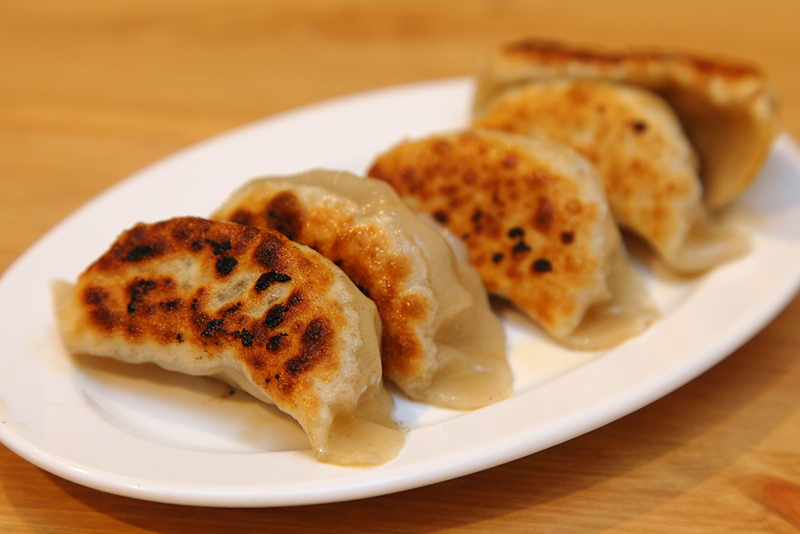 Gyoza @ RM10. It’s delicious – crispy on the outside and sweet and juicy inside. Alas, it was a bit oily. 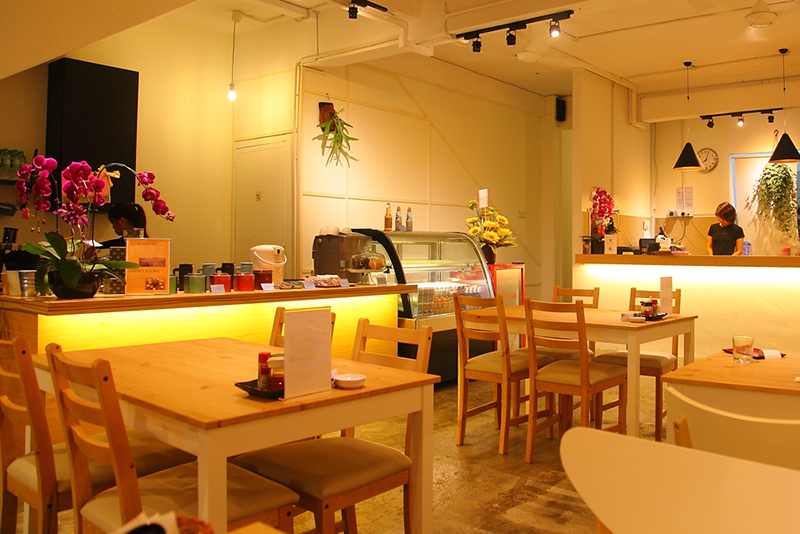 Overall it a pleasant meal and we intend to return to try the other Ramen flavours on the menu. The coffee on the other hand, as branded as it might be, feels very pricey to the extent of being borderline rip-off. Maybe the management should consider serving more affordable beverages instead. 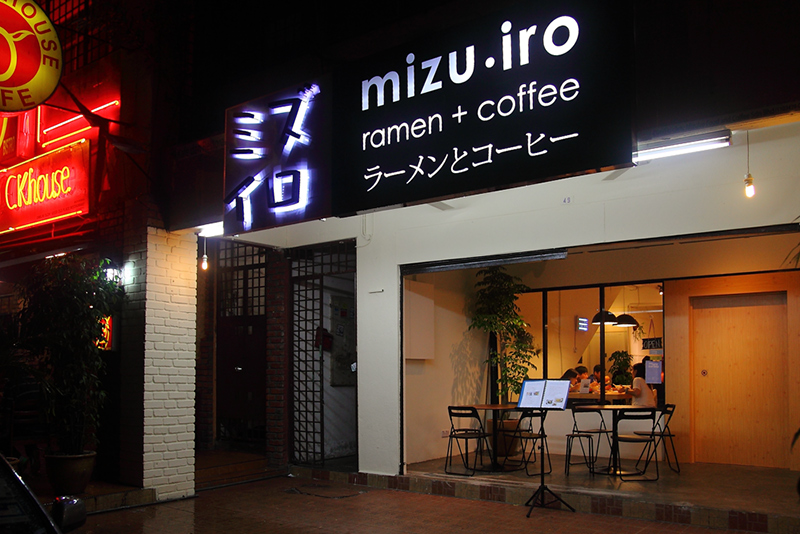