I finally tried myBurgerLab after 5 years of telling myself “lets go there one day”. The main reason I skipped myBurgerLab when they first opened was because of the queue to get in during the peak of their popularity.
But even after the opening of 3 additional branches, there is no sign of their popularity waning. In fact, there was still a queue when we came in for late dinner around 9pm. Luckily, it was a fast moving one. 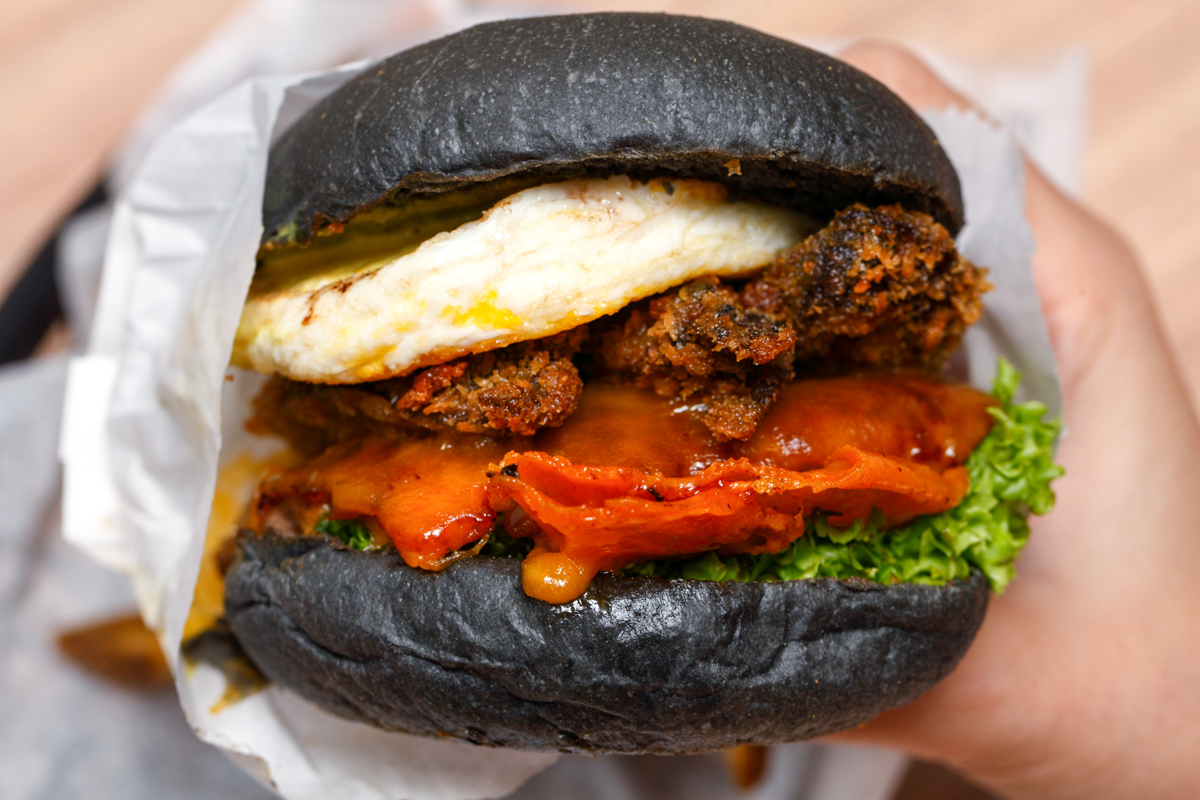 For first timers like us, the choices were a bit overwhelming. So we simply referred to their burger recommendation flowchart which you can find at the back of the laminated menu.
Eventually we settled for the Beautiful Mess @ RM19.90 and The In-N-Out Tribute @ RM23.90. To make it a meal, simply top up RM4.80 and you get a side and bottomless soda. 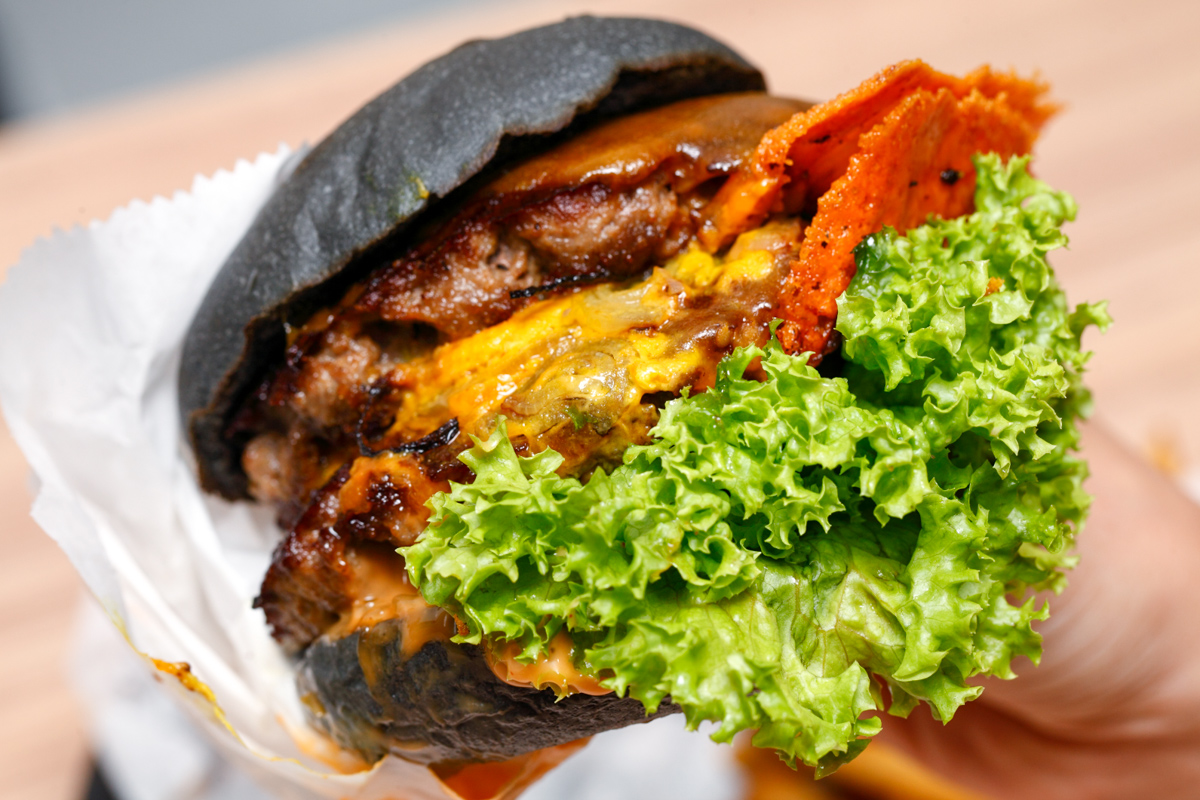 We did not have an issue with the Beautiful Mess since it’s a well constructed and all around tasty burger, but I do have a bone to pick with The In-N-Out Tribute (shown above). It was so horrible looking I can’t believe it actually passed the QC of the person who prepared it.
I am not exactly sure if this was intentionally done because the sharp cheddar and lettuce were protruding on one end like an eye sore. Because of that, you can only taste them at the first few bites. After that, it’s just the patty, their ‘secret sauce’ and the bun. 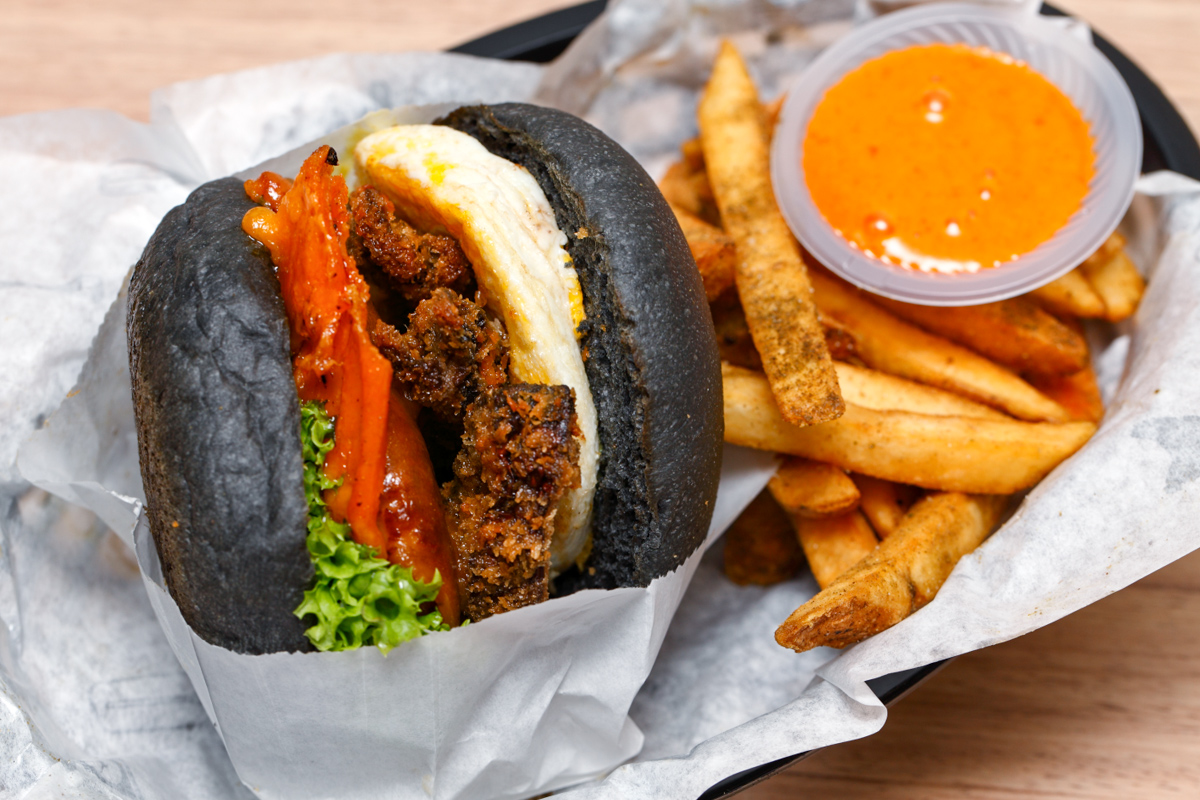 As for the fries, I don’t think it’s as awesome as they claim it to be, but the unique dip was nice instead of the usual ketchup and chili sauce.
All in all, it was a rather mediocre experience which I don’t intend to repeat any time soon. Not to mention, the price of the burgers is pretty steep. 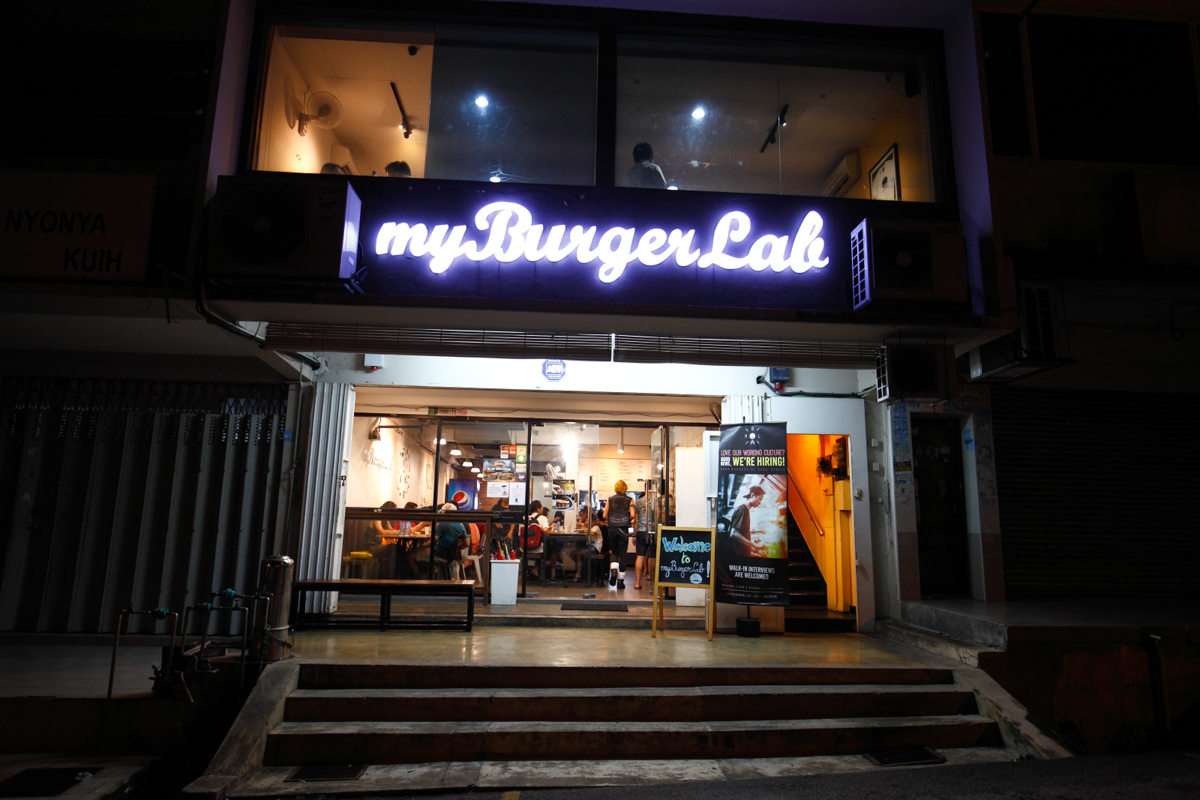 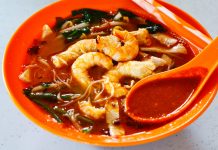