Pho King initially started out as a hawker stall in the coffee shop next door. Their home cooked style Vietnamese dishes especially pho are well received due to its authenticity, owing to the cook (also the wife of the husband-and-wife team managing the restaurant) who hails from Ha Long Bay. 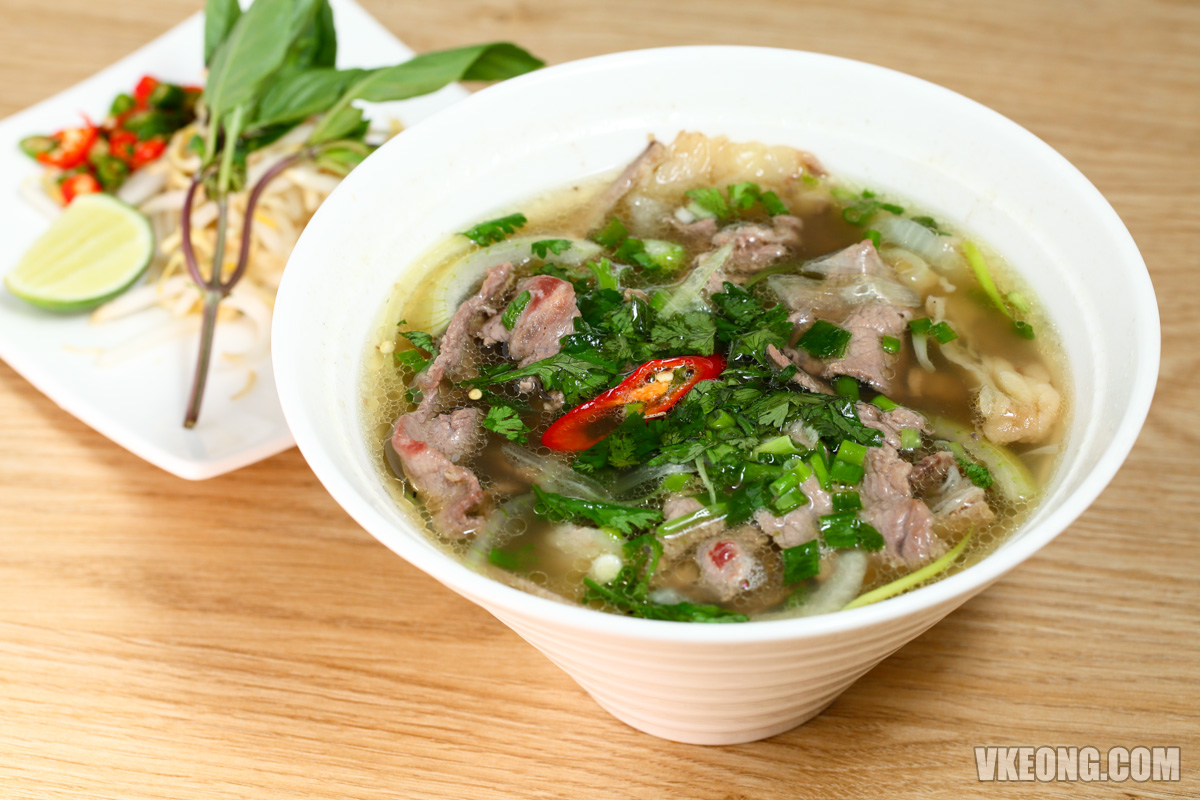 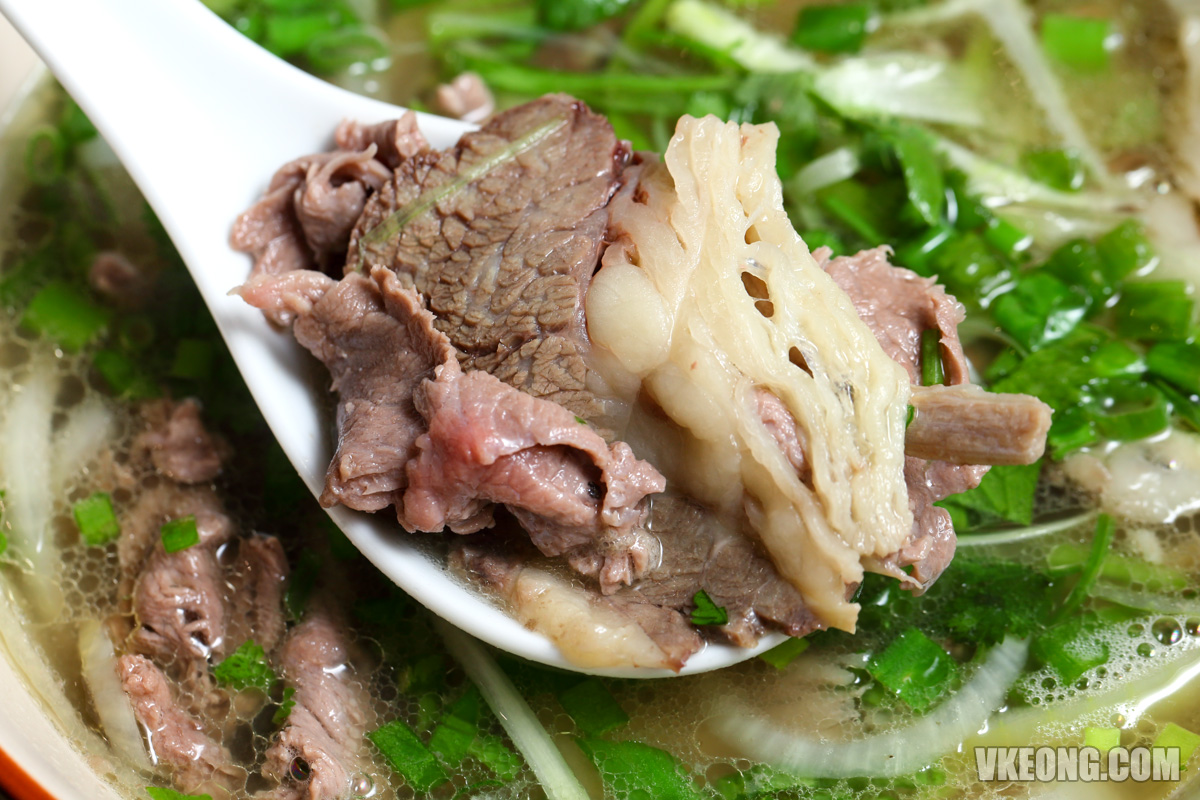 Pho (between RM10.90 to RM21.90) is the main reason to eat at Pho King, as it’s probably the best in the neighborhood – maybe even in all of PJ. What makes it stand out is the quality of the meat and labor that go into preparing the delicious broth.
Every bowl is topped with generous slices of Australian beef, cooked to your liking but medium rare is recommended for the best experience.
While the broth might appear light, that’s because it’s prepared according to the Northern Vietnamese-style, where the focus is towards creating a clear and simple broth as not to compete with the natural flavors of the beef. 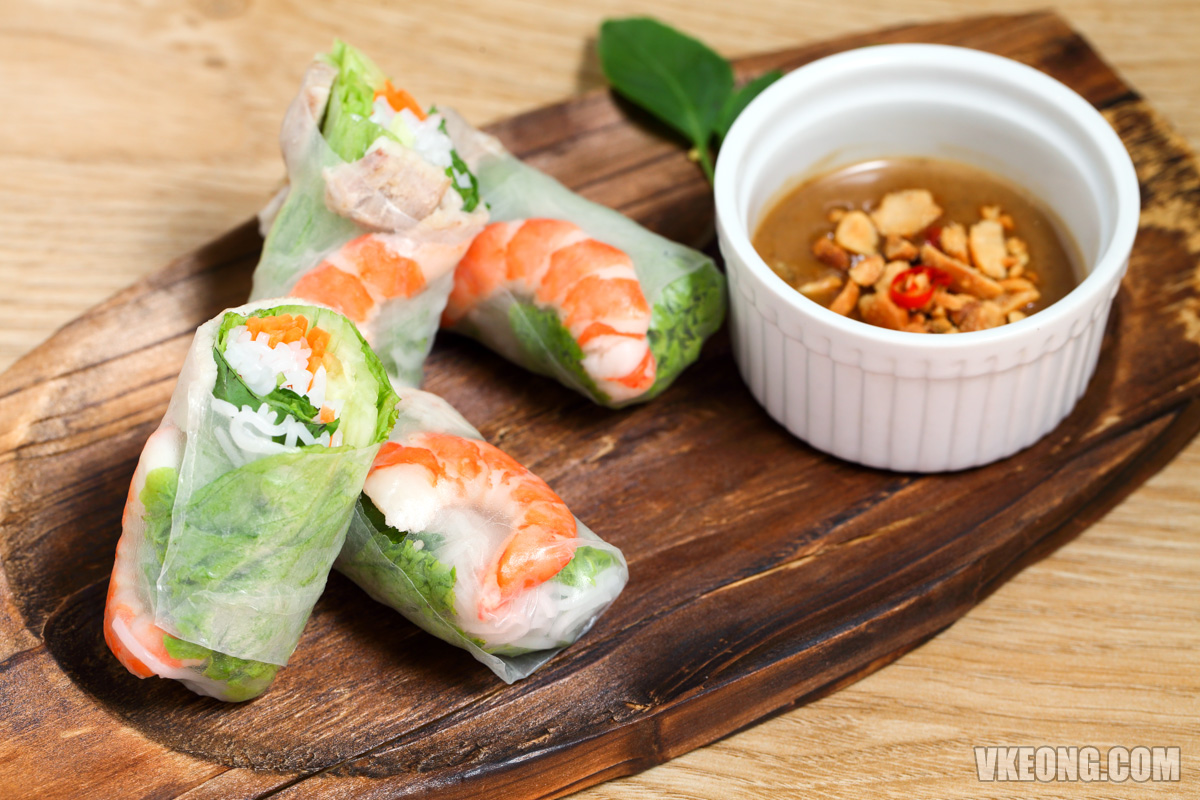 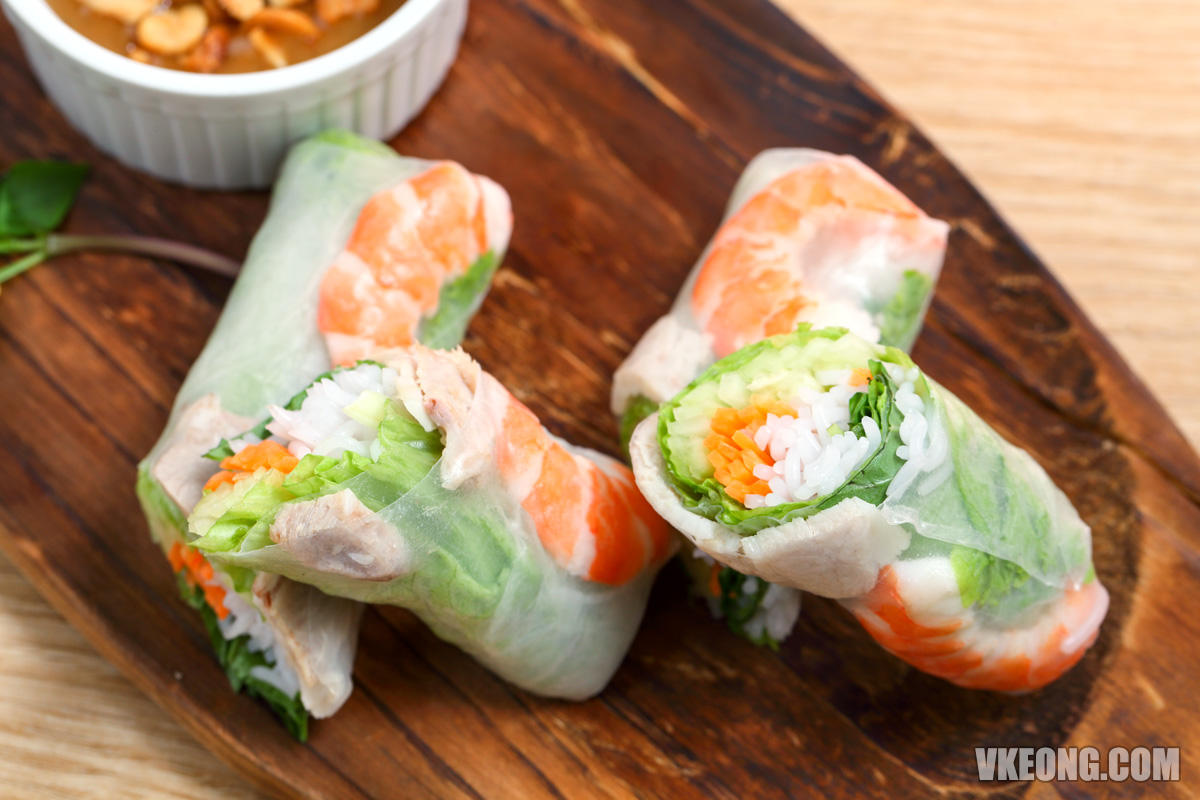 For those who can’t take beef for faith reasons, fret not as Pho King’s Fresh Summer Rolls @ RM8.50 are equally delish. Loaded with herbs and salads and pieces of prawns, every bite gives out a burst of bright and refreshing flavor.
The peanut dipping sauce is excellently done too. Almost creamy, a little nutty with a great balance of savory and sweetness. 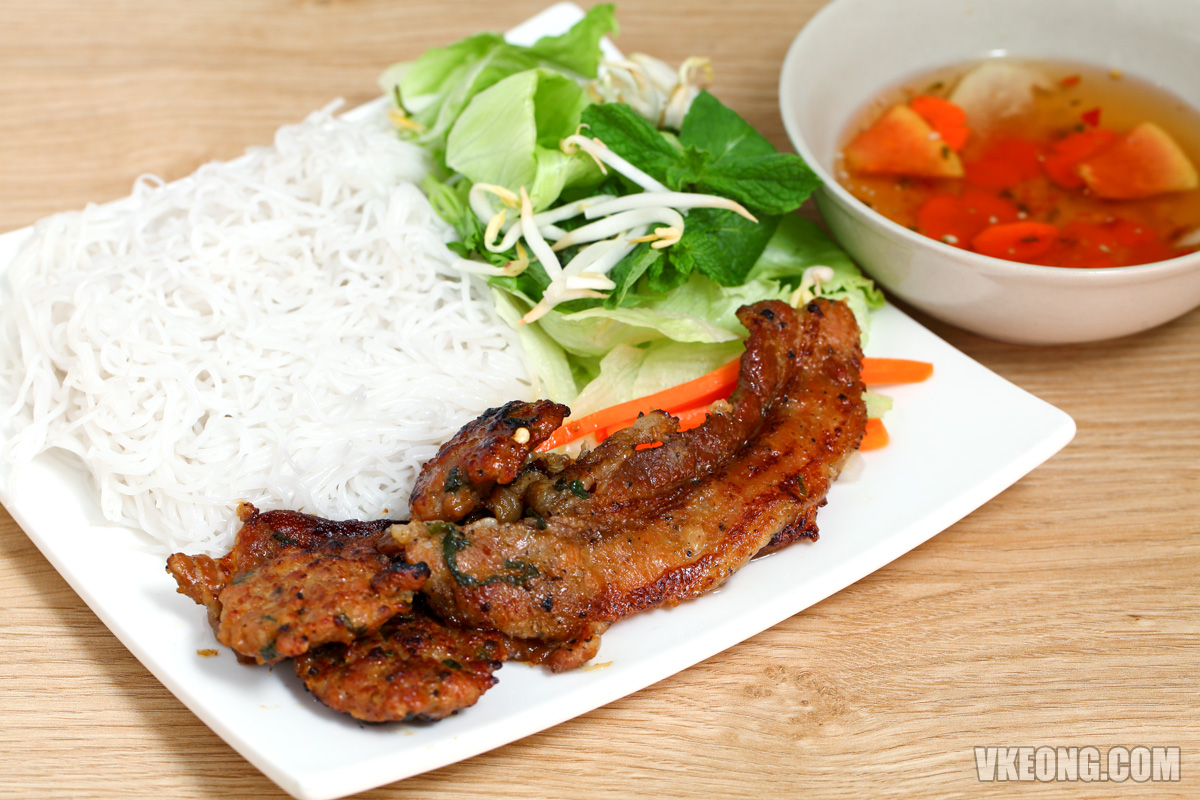 If you haven’t had Bun Cha (RM15.50) before, you could try it here as well. This unique dish consists of grilled fatty pork and noodle served with a side of greens and sweet dipping sauce.
It may not look exactly like what you’d get in Hanoi, but the taste is pretty spot on. 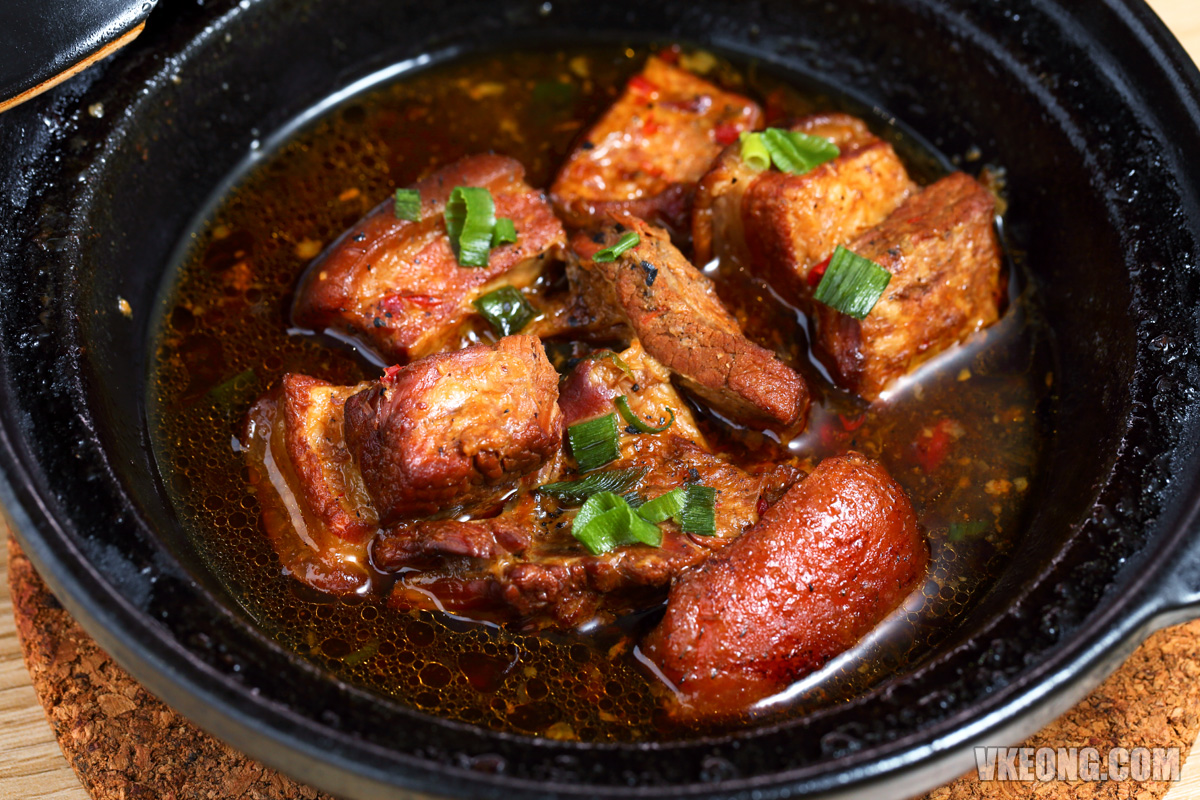 We also had the Caramel Braised Pork with Rice @ RM16.50, which is something that’s hard to go wrong with. If you are wondering (like we did) on how this is different from the Chinese version, the Vietnamese uses fish sauce and caramel instead of light soya sauce. So even though they might look and taste similar, they are definitely not identical. 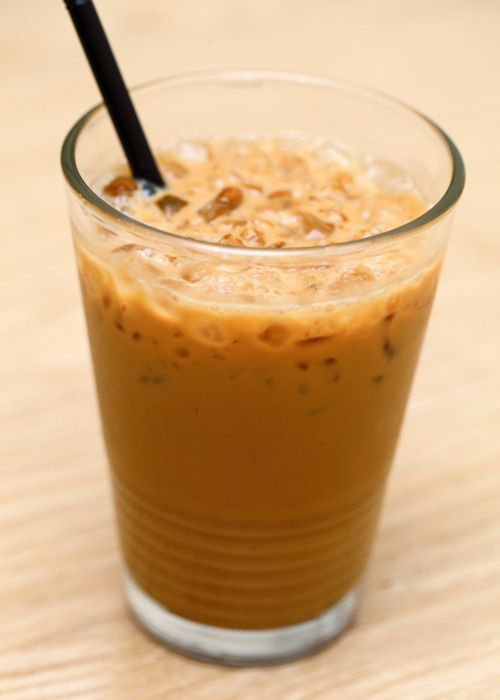 Lastly, don’t leave before having a cup of Vietnamese drip coffee @ RM6.50. Pho King uses Vietnamese condensed milk which contains a lot more milk which in return provides the coffee with an extra depth of creaminess. 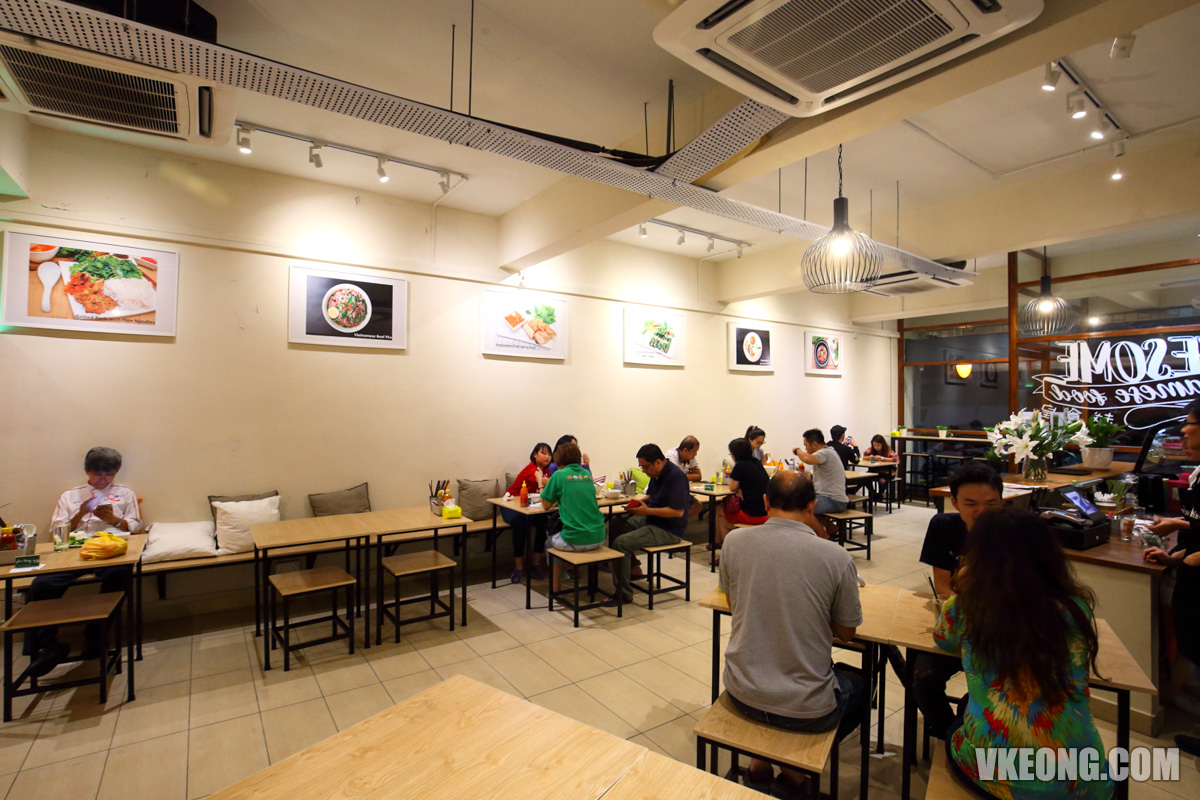 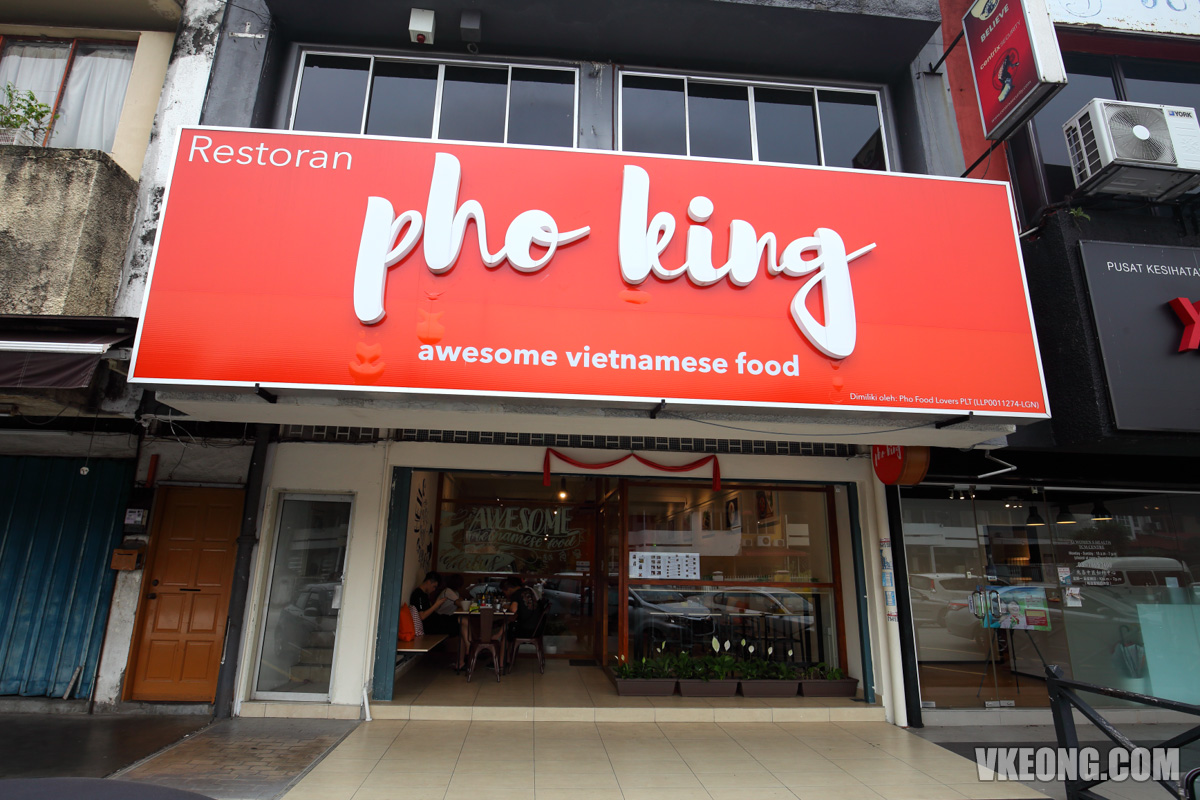