We decided to check out Yuan Kee (源记) after driven by it countless of times. This place serves classic Chinese food and it is probably also the busiest restaurant in the vicinity. It is located at the end of Kepong‘s ‘wai sek kai’ just before you make the turn towards Residence condominium. 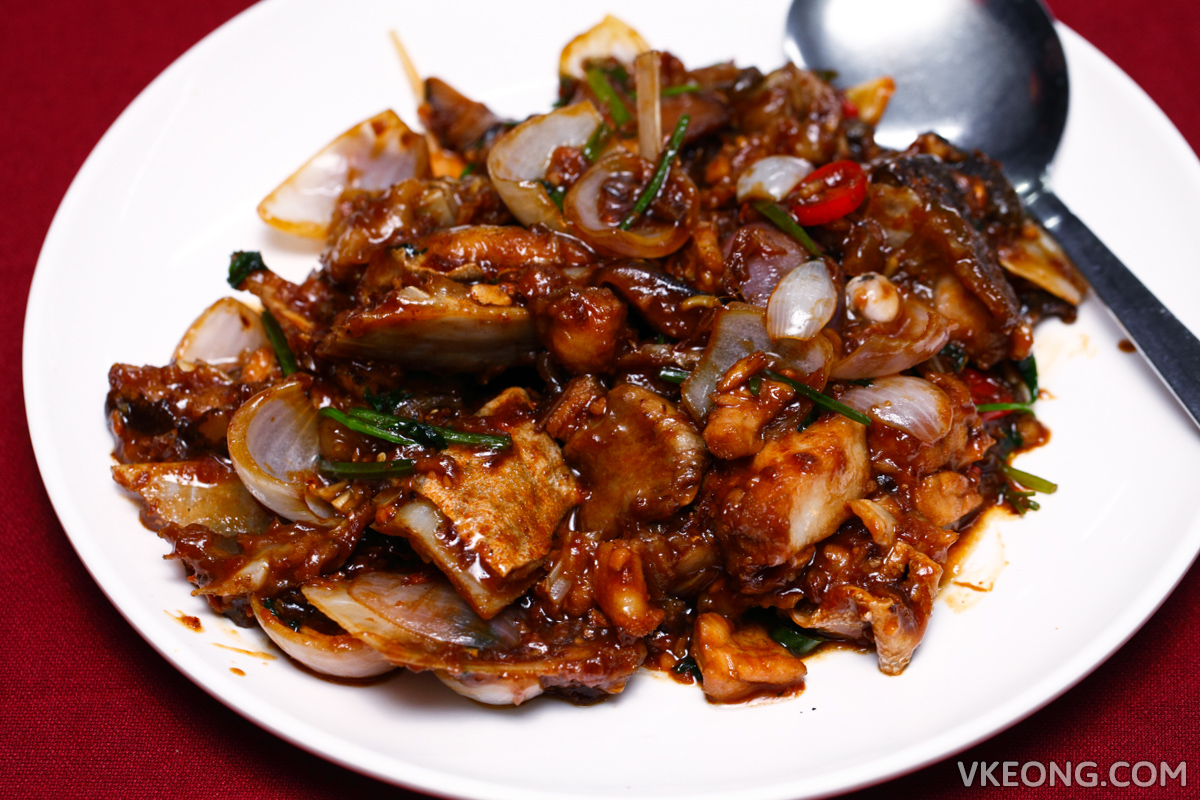 Stir Fried Fish Head @ RM38 is one of their signature dishes. Half a grouper fish head is used and it was packed with fresh and tender meat. The rich and savory sauce is flavored mainly with taucu, plenty of onions, garlic, coriander and a bit of chili for heat. Not too salty and appetizing to have with rice. 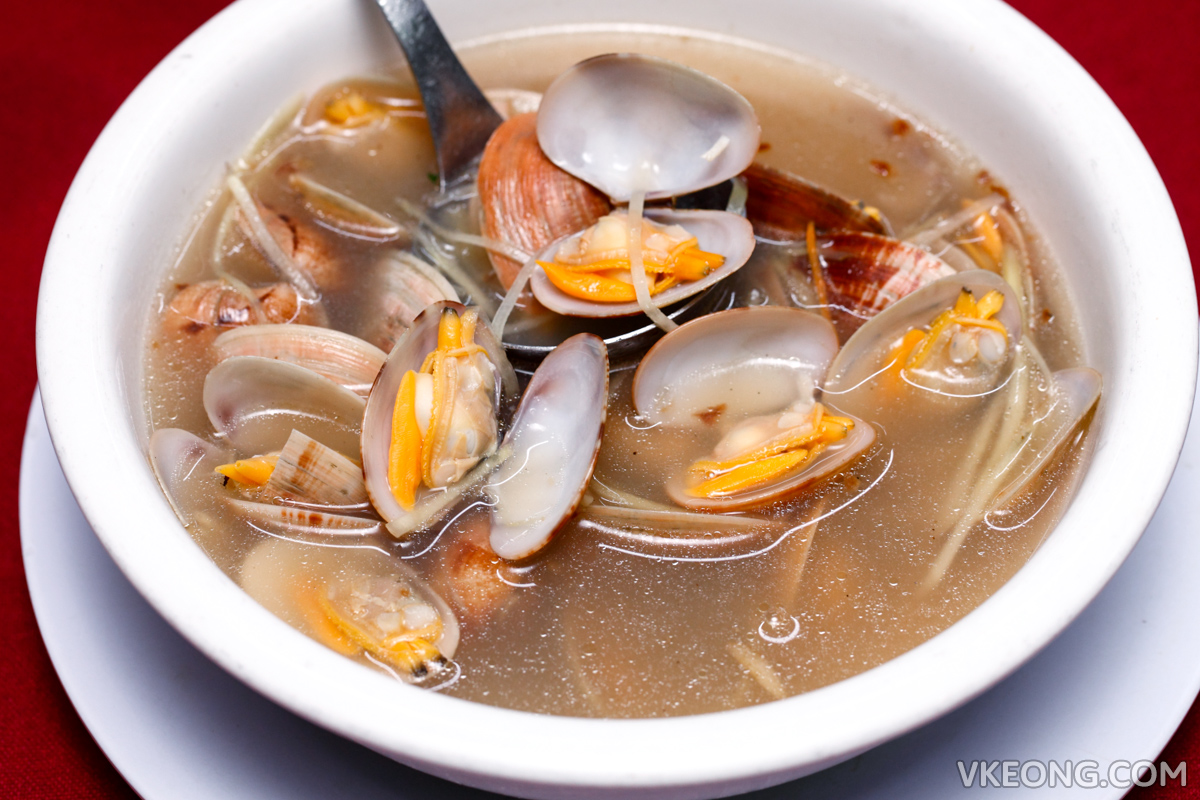 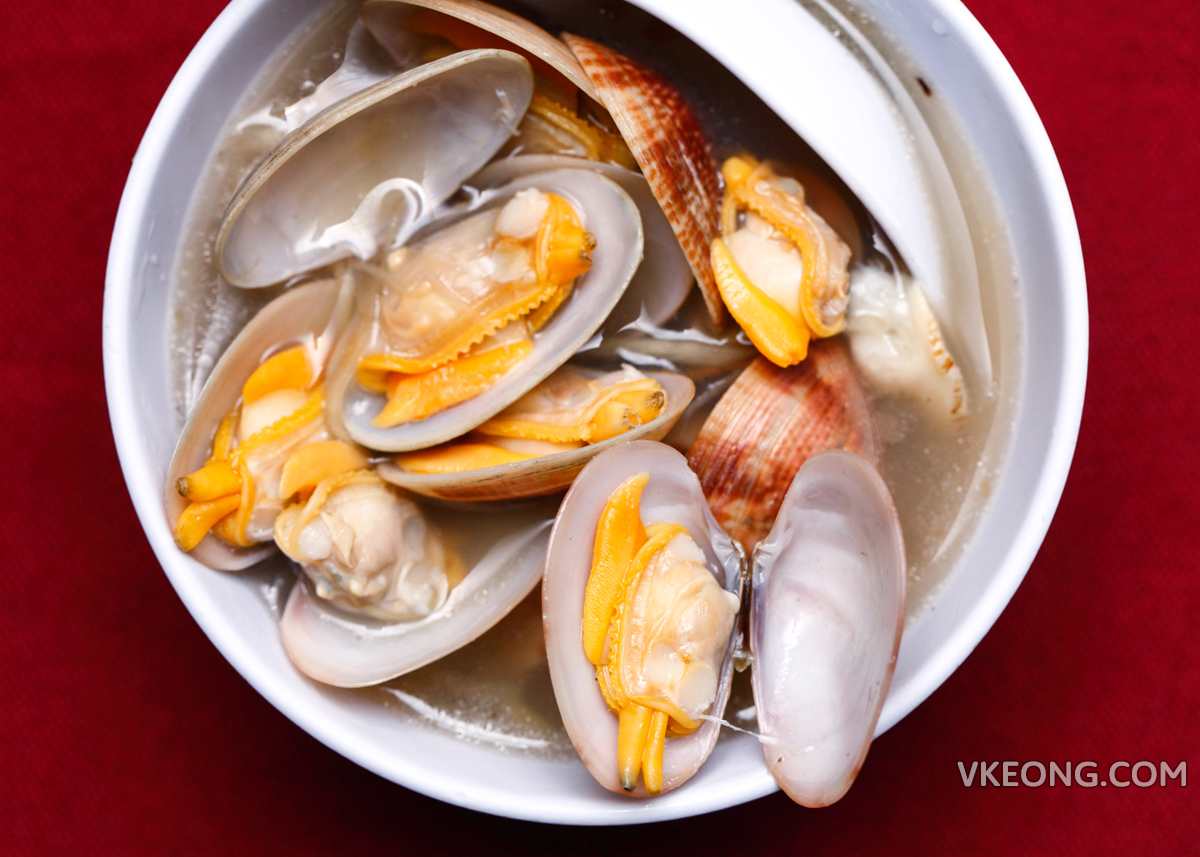 Siong Tong Lala @ RM20 comes in a respectable portion and which could be shared by 2 or more. The soup was somewhat mild in spiciness and had a faint aroma of ‘tong kwai’. As you can see, they use real lala instead of ‘kepah’. They were plump, fresh and juicy so everything’s good. 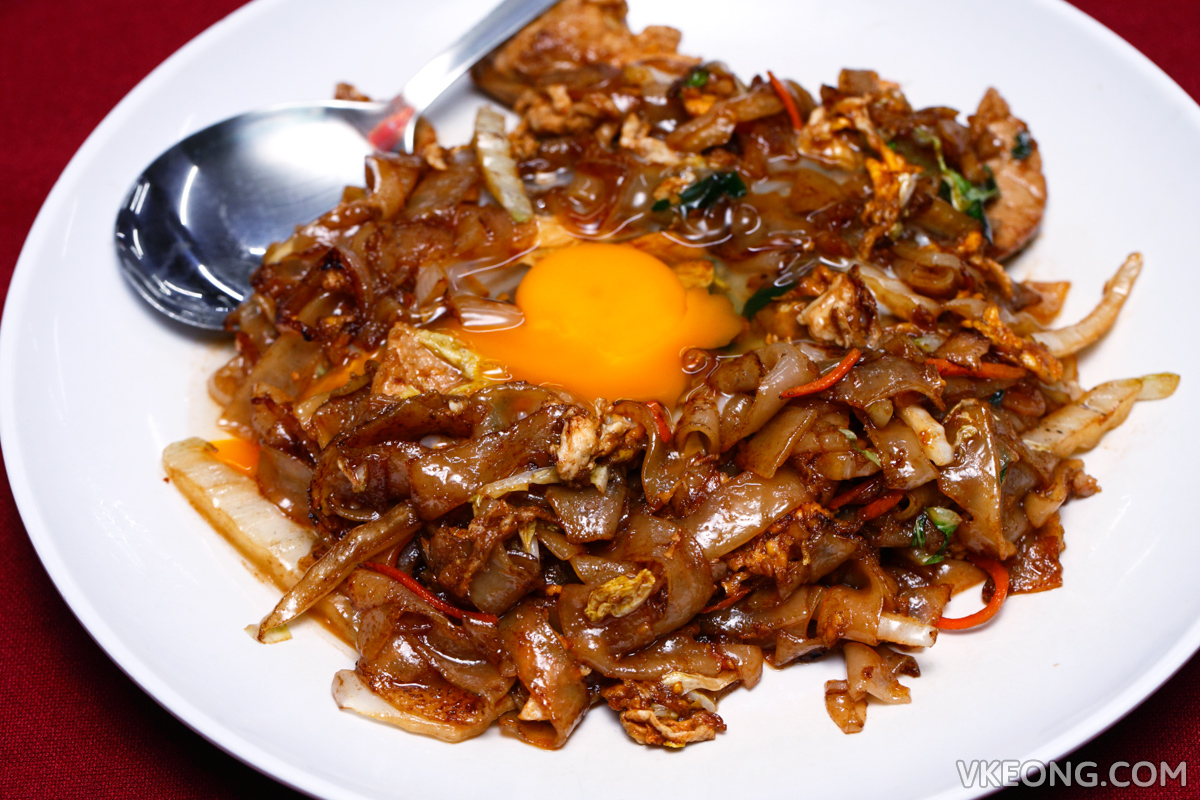 Almost half of Yuan Kee’s menu is filled with noodles. There are more than a dozen to choose from and some of them are pretty unusual too like frog leg vermicelli soup and fish maw noodle.
But we opted for something more conventional and picked the Moonlight Koay Teow @ RM10. It was expertly fried, had good ‘wok hei’ and a nice egg fragrance – definitely better than the one we had at Boston Baru. 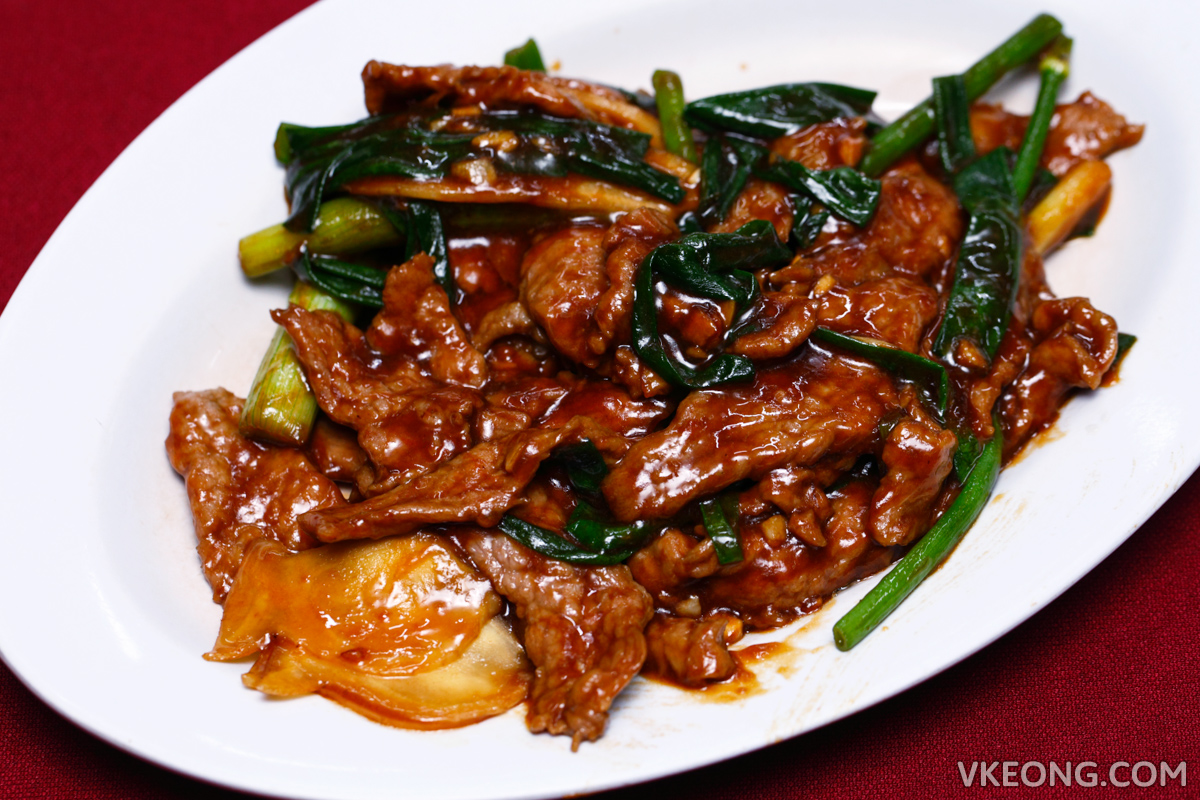 The Ginger & Scallion Beef @ RM18 was pretty standard and tasted exactly like what you would have expected from any Chinese restaurant. And whatever they used to tenderize the beef, may it be baking soda or meat tenderizer power, the good thing is that they did not overuse the stuff because the aftertaste was not very pronounced. 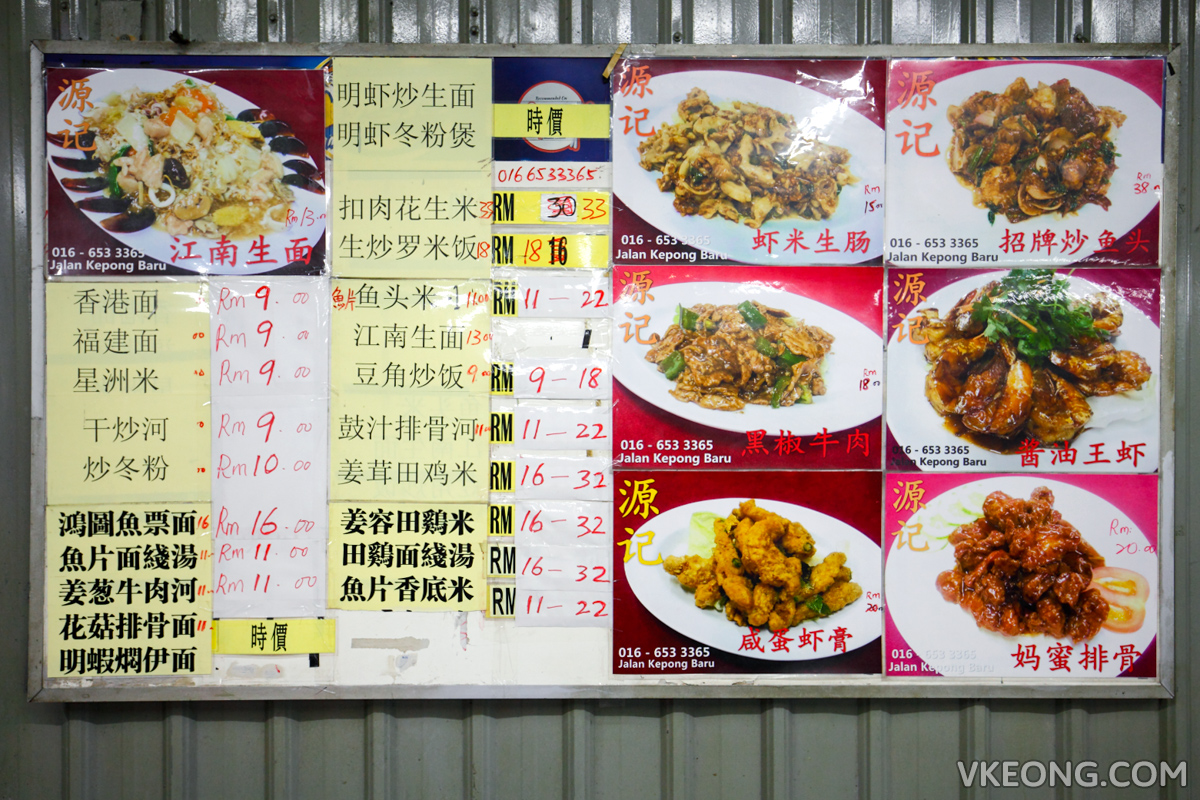 Overall, we enjoyed the food and we are sure to return to try the other dishes they have to offer. I am thinking fried lala bihun, braised beef tendons and salted egg squid. Man, it’s going to be another great meal alright.
Lastly, despite having read some negative comments about the staff’s attitude online, we couldn’t have been more pleased by the service we got. The aunty who attended to us was genuinely friendly, kind of like talking to your grandmother. 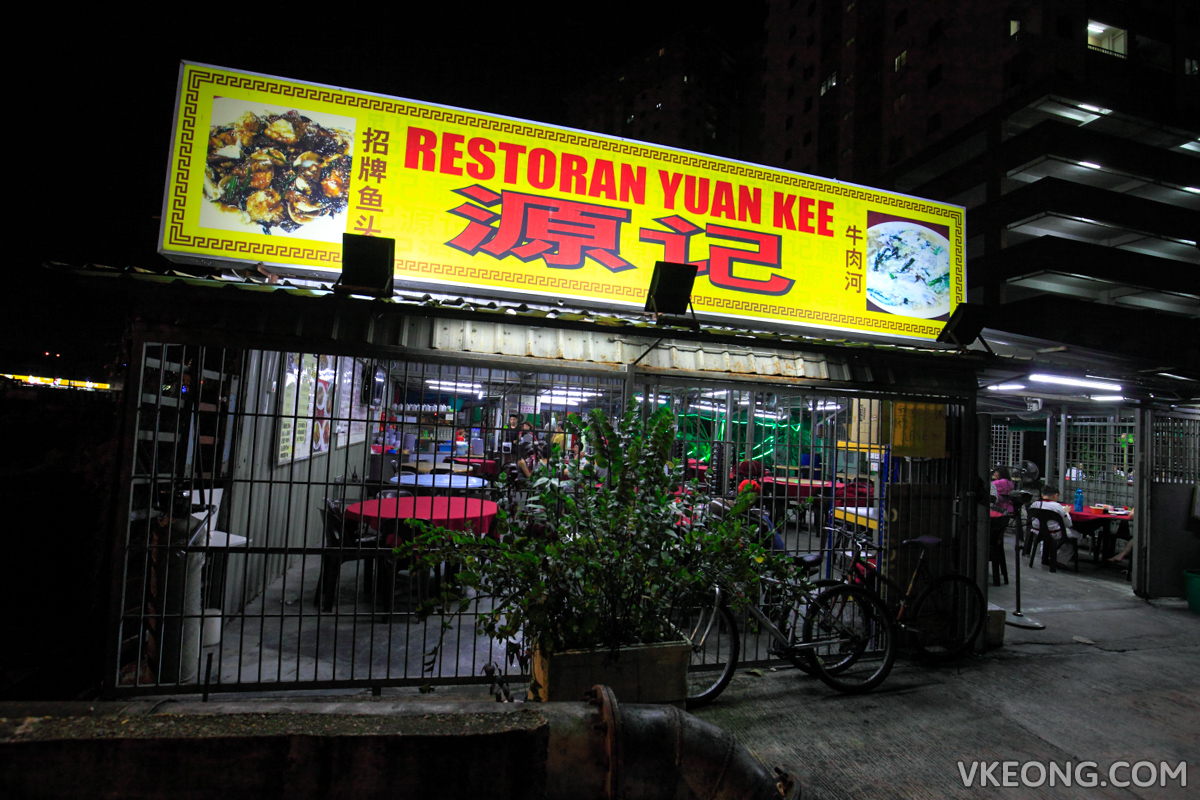