** This restaurant has been replaced by Bliss Gastrobar **

Before Naughty Nuri’s and Naughty Babe Dirty Duck set base in Desa Sri Hartamas, there’s Riblee’s. Well, the reason I mentioned them together is because pork ribs is a signature dish they all share.
Even for a restaurant that has been around for years, Riblee’s never quite stood a chance in exposure against the other two that rode on hype and clever marketing. But when it comes to the food, Riblee’s surely can stand its ground. 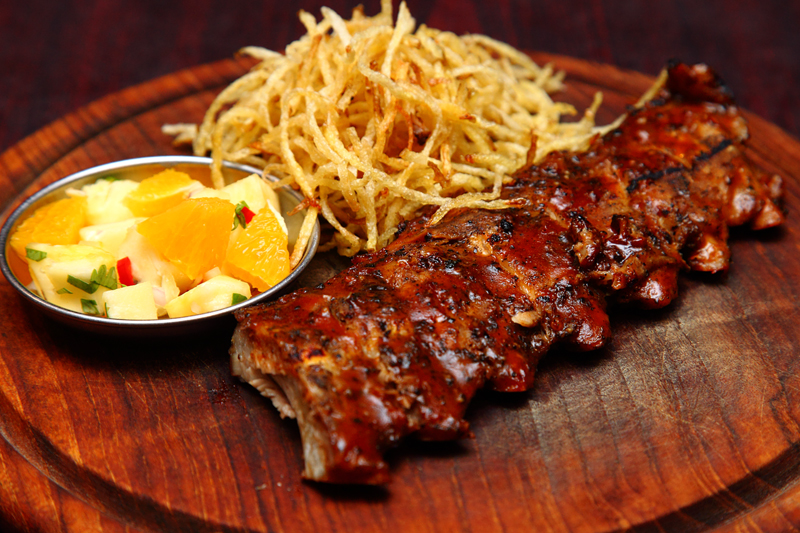 The Carribean charbroiled pork ribs @ RM39.90 was tender and well flavoured with a tangy and slightly spicy rub. The portion might appear small but there’s actually quite a lot of meat to be savoured on each bone. It also comes with shoestring fries and orange pineapple salsa. 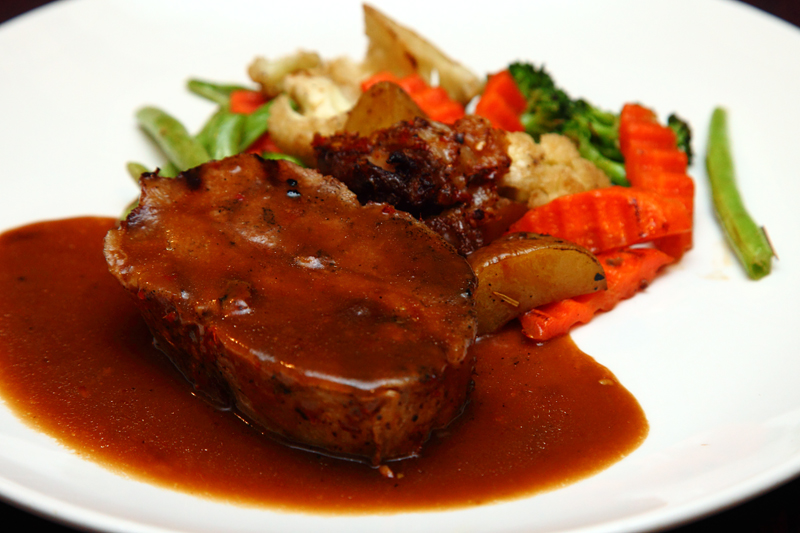 I was half-expecting the Jamaican Jerk Pork Loin Chop (with sauteed vegetables) @ RM39.90 to be dry and tough and had to rely on the sauce for taste. But I am glad I was wrong because it was juicy in the middle and cuts through effortlessly. 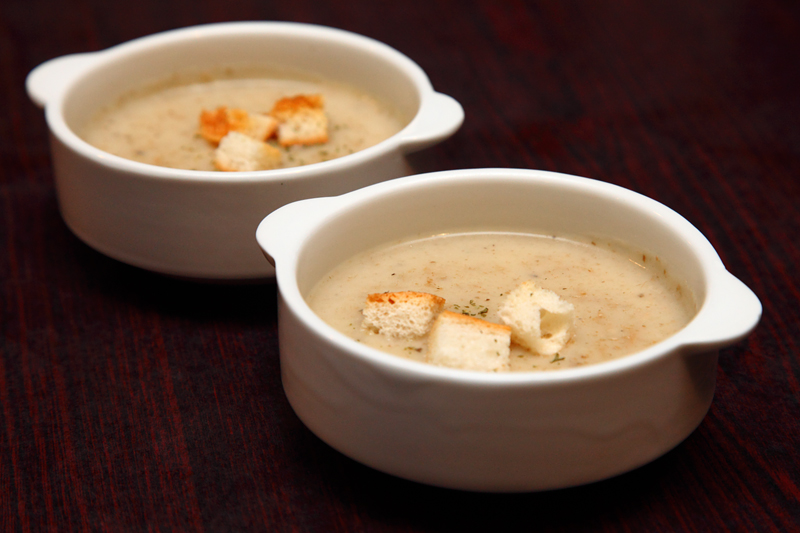 Nothing special about the mushroom soup here, maybe a tad better than what you get at Pizza Hut. 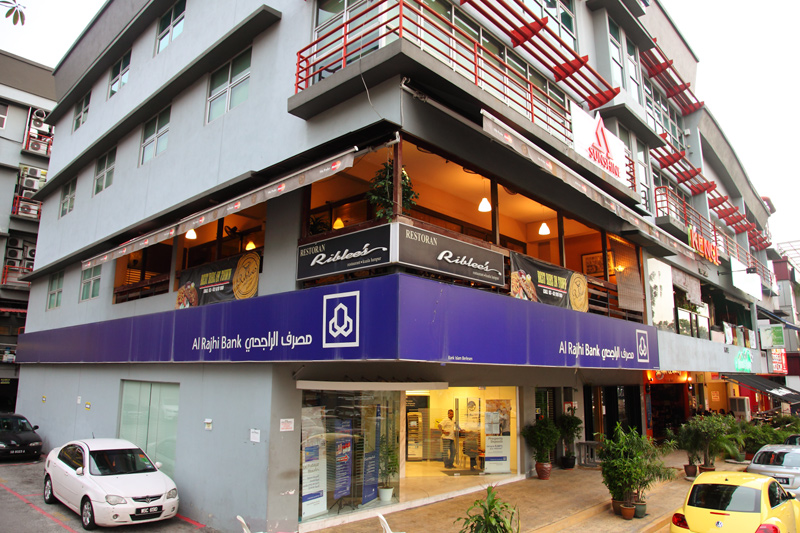 Although we only sampled a handful of dishes here, they did not disappoint and we were pleased with the food and service – especially the latter. The only hindrance I can think of coming to Riblee’s would be the lack of parking nearby. If you could happen to find one, it is most probably controlled by the illegal jockeys that plague the area. 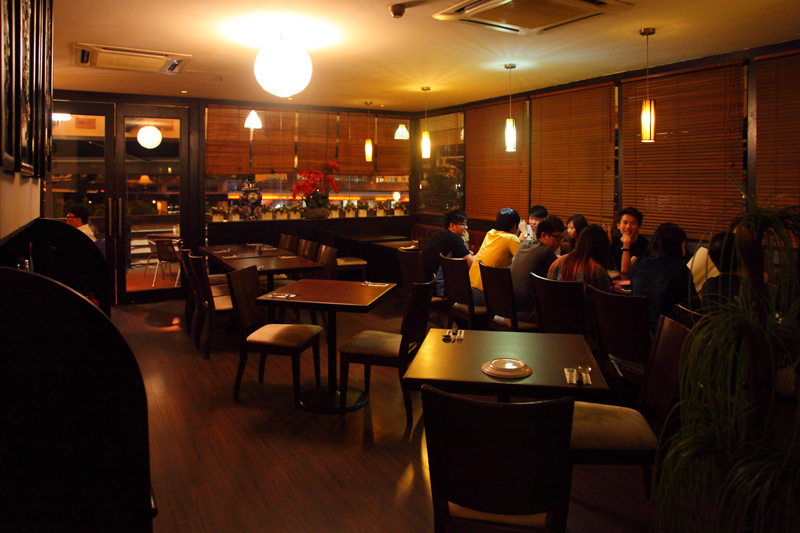 Yet Another Melaka Food Guide – What’s Good & What’s Not?