I thought Robert’s supposed to be a guy? How come a lady was frying my Char Koay Teow at his Damansara Kim stall? I had been to both of his ‘branches’ (another at Section 17, run by his nephew) but never seen him in person. Hence, this taste taste might not be accurate considering it was not being prepared by the original proprietor. 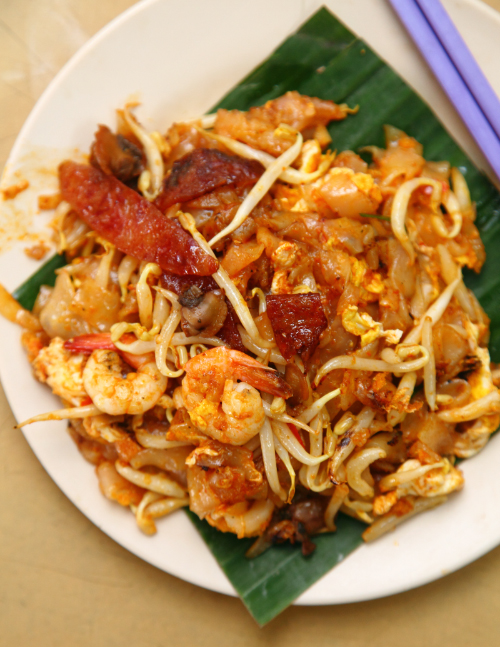 For RM5.50, I guess the portion is reasonable enough since you get quite a number of decent sized prawns (still prefer fully de-shelled ones though) and fresh cockles. 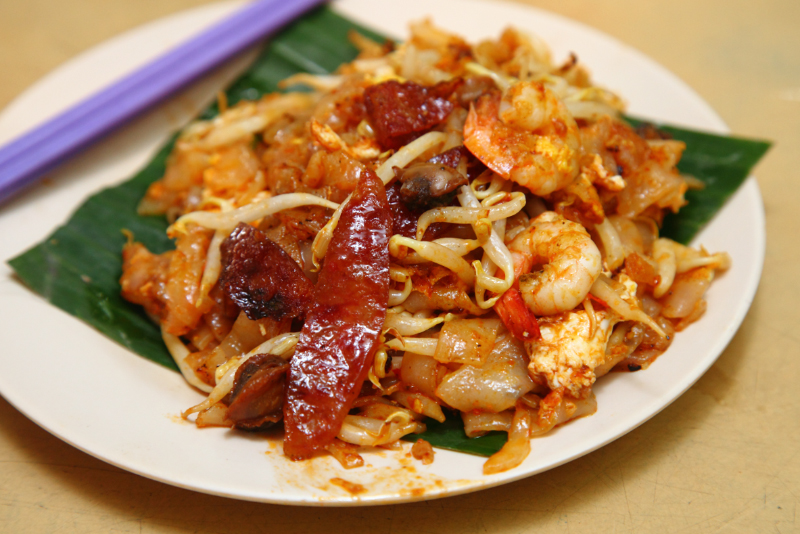 As I took my first bite into the noodles I could taste a pungent and sourish taste, which I suspect came from the chilli paste they use. It was not a good sign for me at that time, but fortunately that weird taste went away as I kept on eating and the underlying flavours started to come through. Disregarding that initial setback, I’d still reckon this Penang Char Koay Teow is authentic and tastes pretty good. It gets a 7/10 from me. 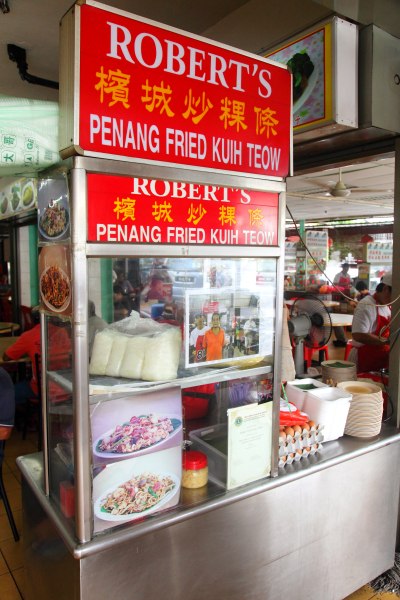 That being said I still want to taste the REAL thing fried by Robert himself to gauge the deliciousness. So I will definitely return again to see if I am in luck to bump into him in person and hopefully it will be better than what I had. 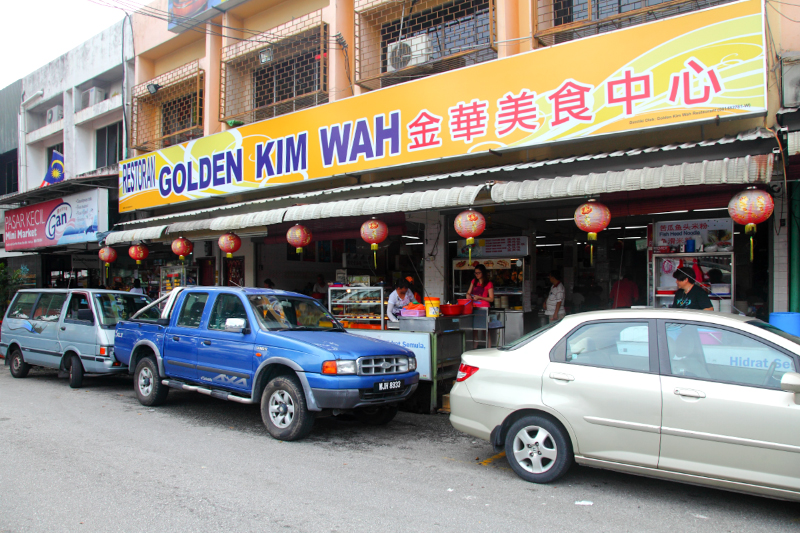