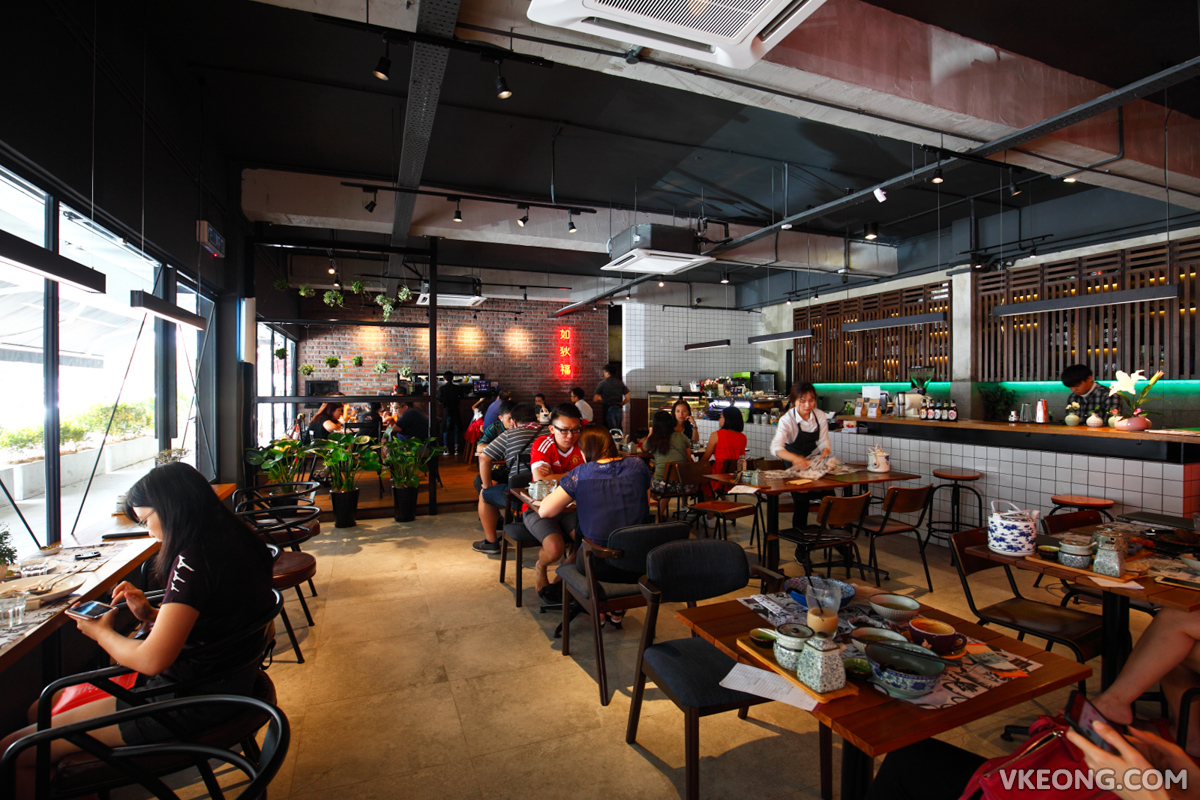 Ru Di Fook Noodle Bar is probably the coolest wantan mee restaurant in town. The interior is a mix of Chinese and Japanese style, creating a fresh and fun space to dine at. If you are an avid Instagrammer, you will have a field day capturing shots here, as even the food is prepared to be photographed. 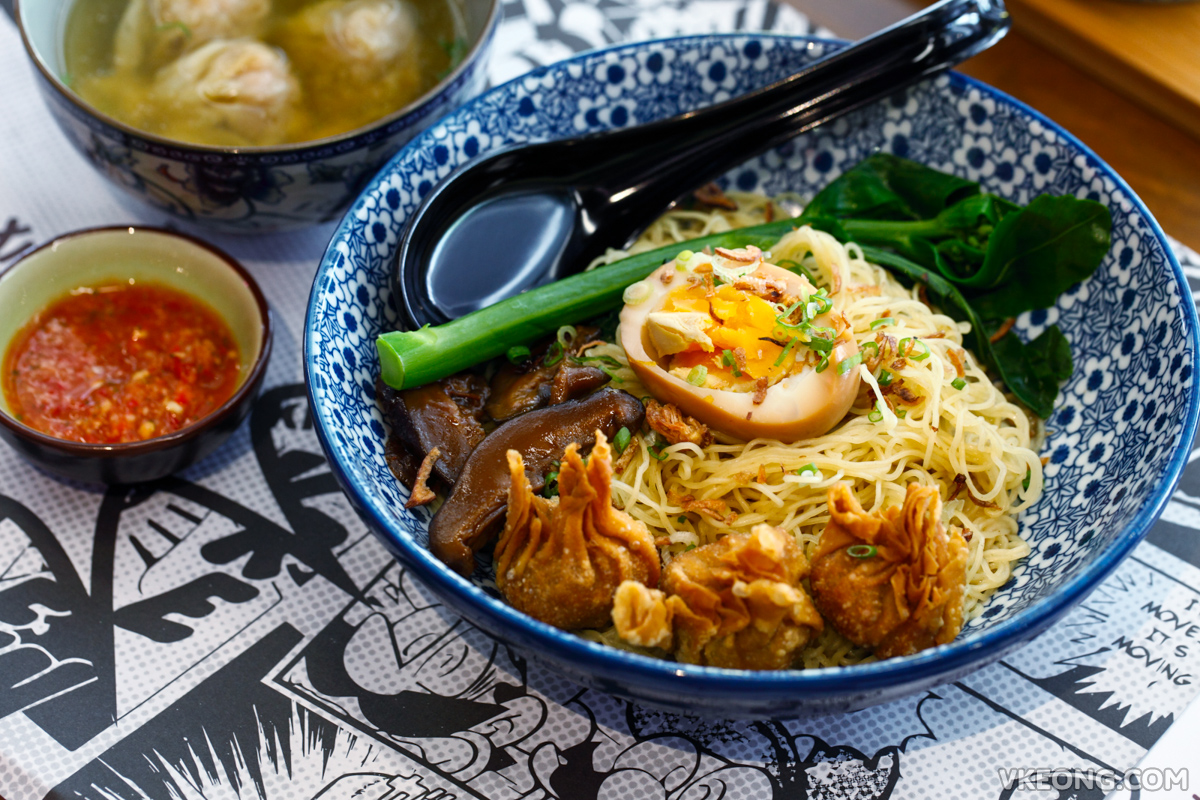 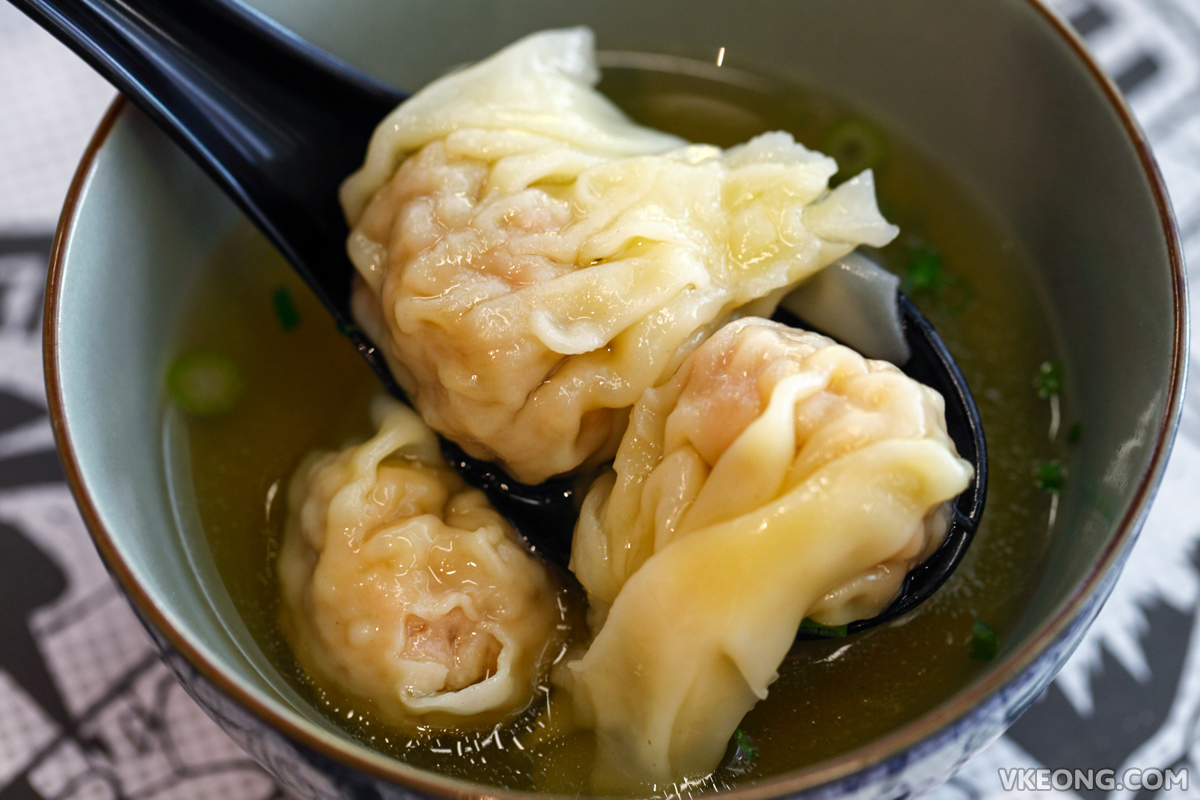 Their signature wantan noodle @ RM15.80 was delicious and it’s been a while since I wolfed down a bowl of noodle so quickly. The thin egg noodle was perfectly cooked to springy, al dente firmness. More importantly, it did not have a hint of alkaline taste.
The wantan was great as well had a substantial amount of prawn filling. I like that the were bits of dried scallop in the soup which added a touch of umami. 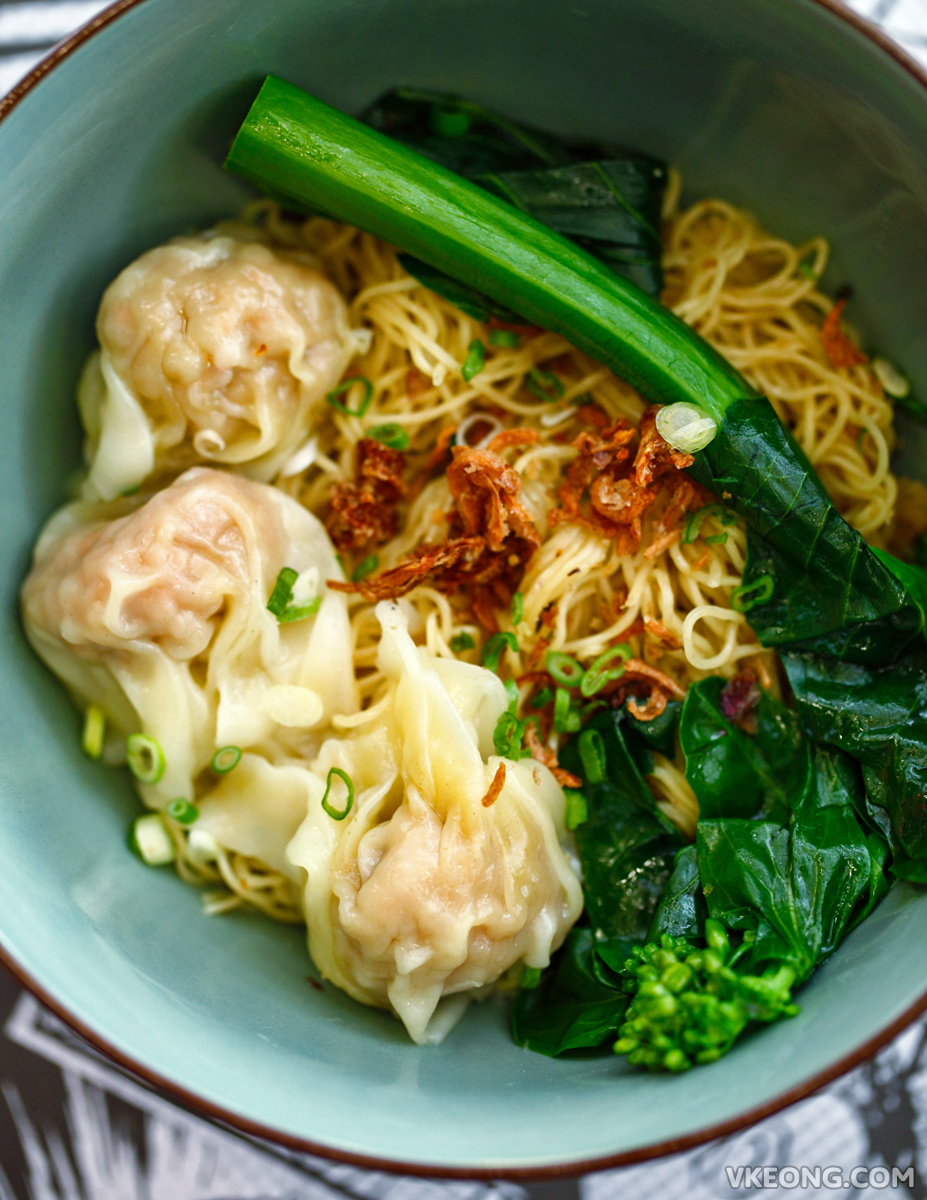 Anyway, the only reason we opted for the dry wantan noodle was because we noticed ‘Sai Yong’ (RM7.80) was offered on the menu too. So I was slightly disappointed when I learned that Ru Di Fook’s ‘Sai Yong’ is served dry too.
I am not going to argue about authenticity, but usually when you order ‘Sai Yong’ you would expect it to be served with soup – just like how Mak Chee or Tzuk Sheng Lao (now defunct) does it. Taste wise, it’s exactly the same as the dry wantan noodle we had earlier, just in smaller portion, without any egg or mushroom and half the number of wantan. 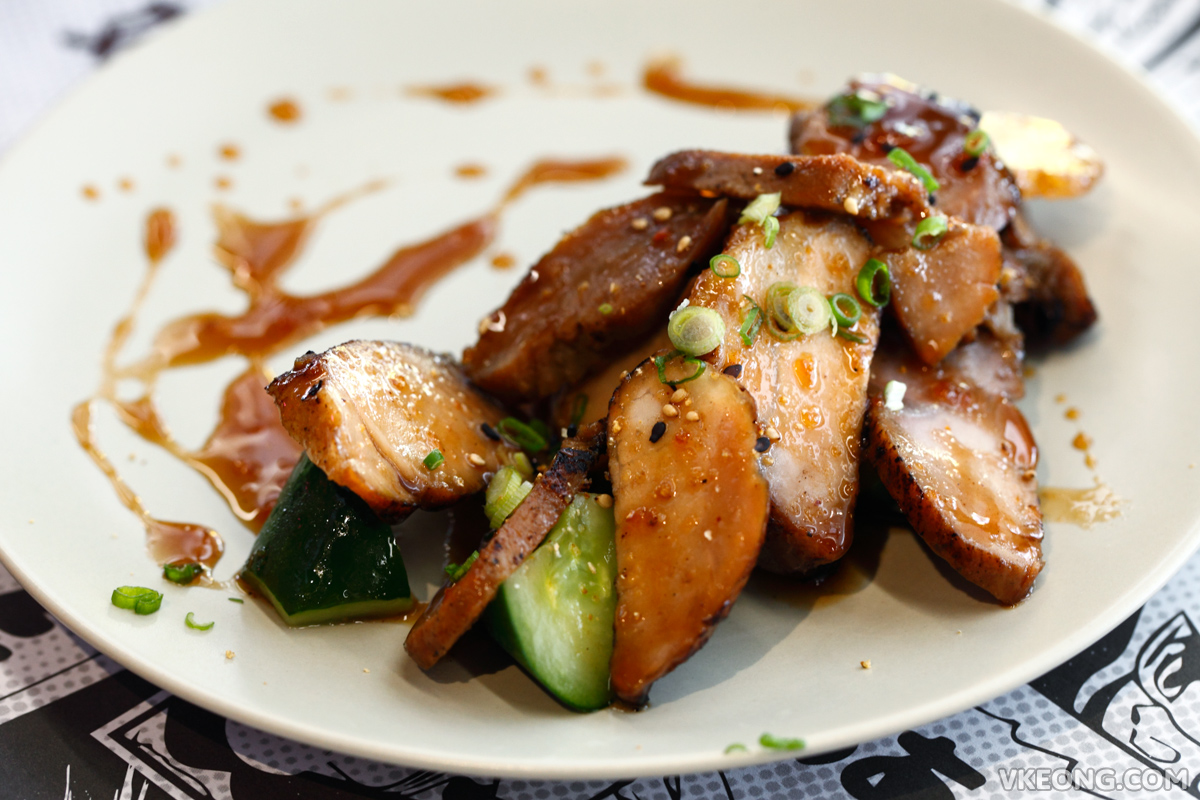 The Yuzu BBQ Pork is a Japanese fusion take of the traditional char siew. It’s interesting alright but personally I thought the Yuzu sauce was a tad sweet and overpowered the meat. 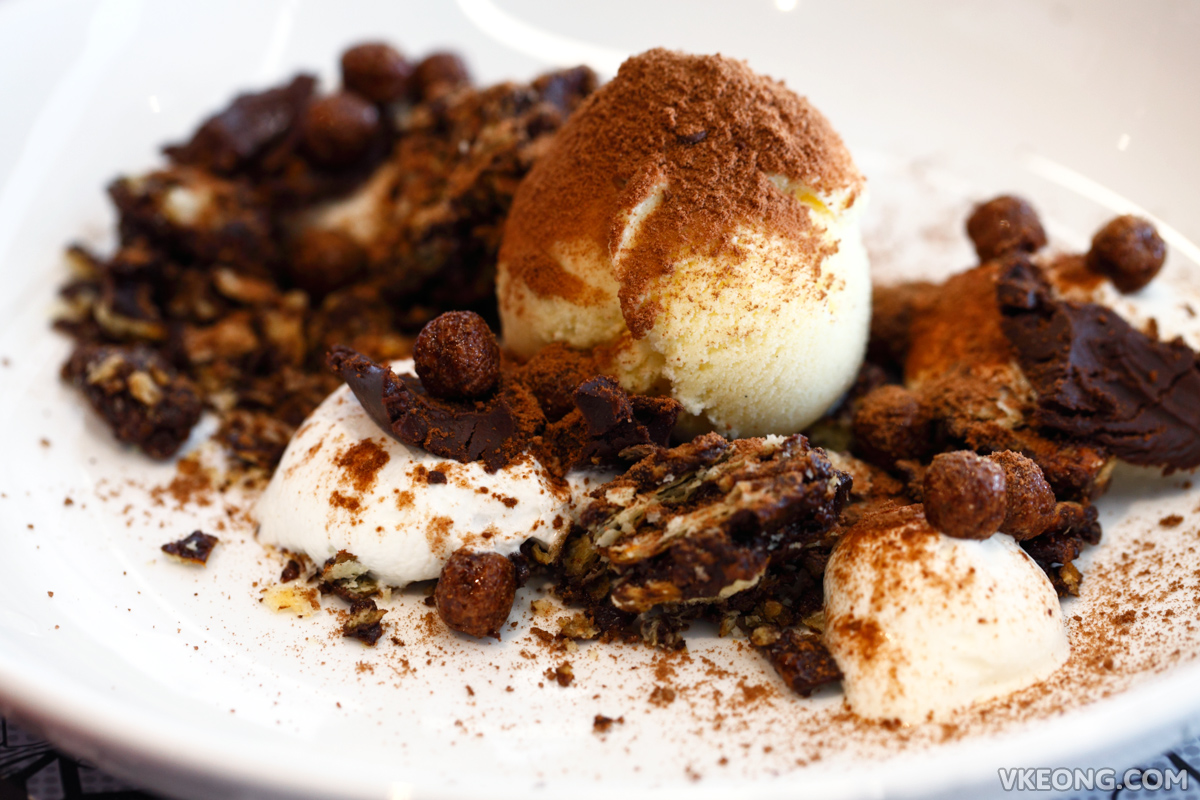 As for dessert we had the Milo Pie (RM20.80) which is a best-seller. Unfortunately I have to say it does not taste as impressive as it looks. Maybe the Horlicks Banana Crumble would have been a better choice. 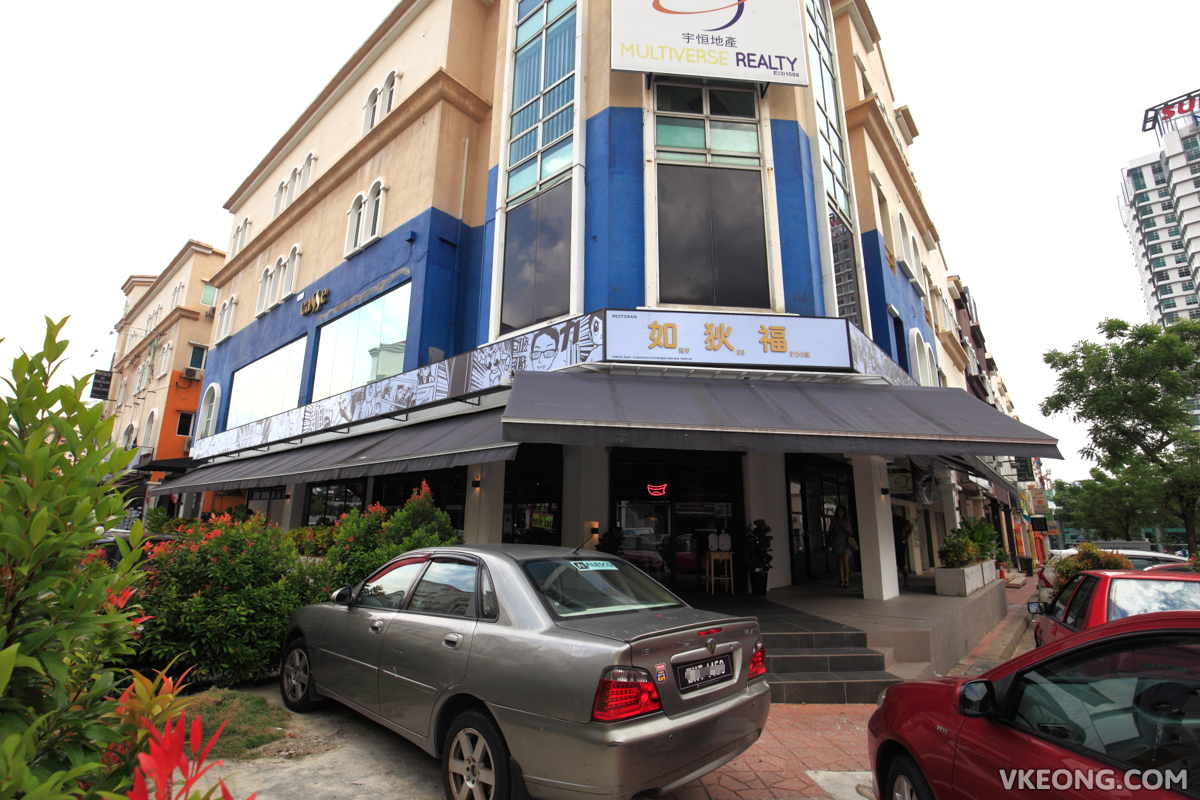 Conclusion: if you love HK-style wantan noodle, you need to check out Ru Di Fook as soon as possible before more people know about this place. During our visit, the restaurant was already swamped with customers so service felt short. 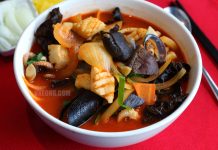 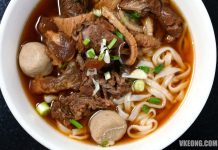 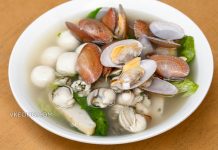