After having the ala carte BBQ buffet at San Nae Deul, I highly doubt it deserves to be short-listed as the one of the best Korean restaurants in KL. The food is not entirely bad but there’s nothing really impressive about it too.
Anyway, this observation is based on our visit to their Empire Damansara branch and my comments are only meant for the said branch, I am not sure about the rest. 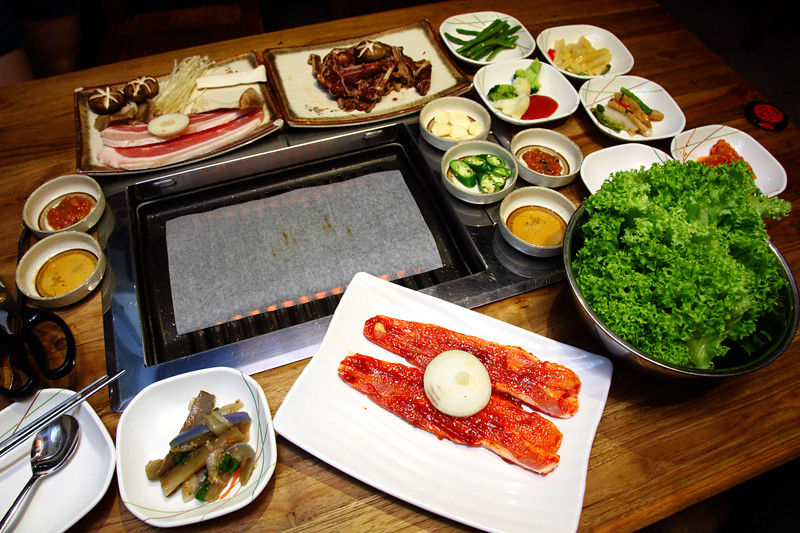 To be fair, the service we experienced was not as bad as what I read from foursquare. The foreigner staff who served us always had a smile on him and appeared to try his best to please us, so kudos to him.
As for the BBQ buffet menu, the selection is quite limited and for some reason a lot of meat items and beverages including coffee and fresh juice were not available. The Banchan was nothing to shout about either. 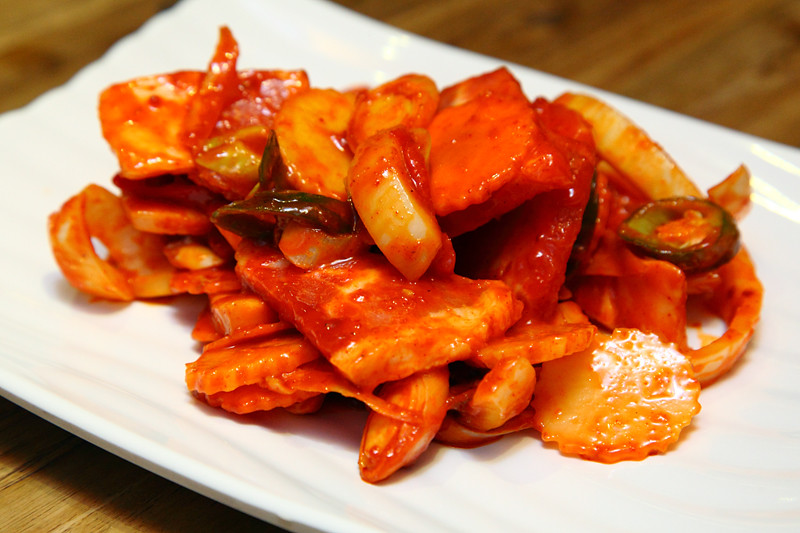 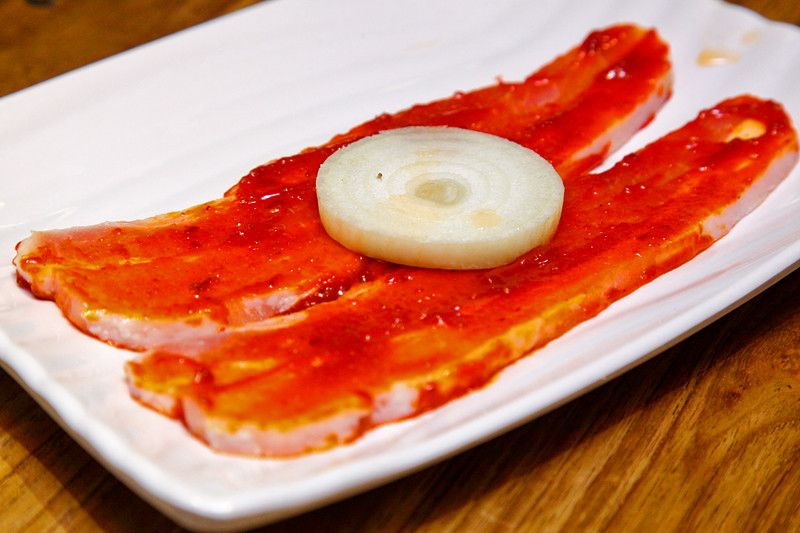 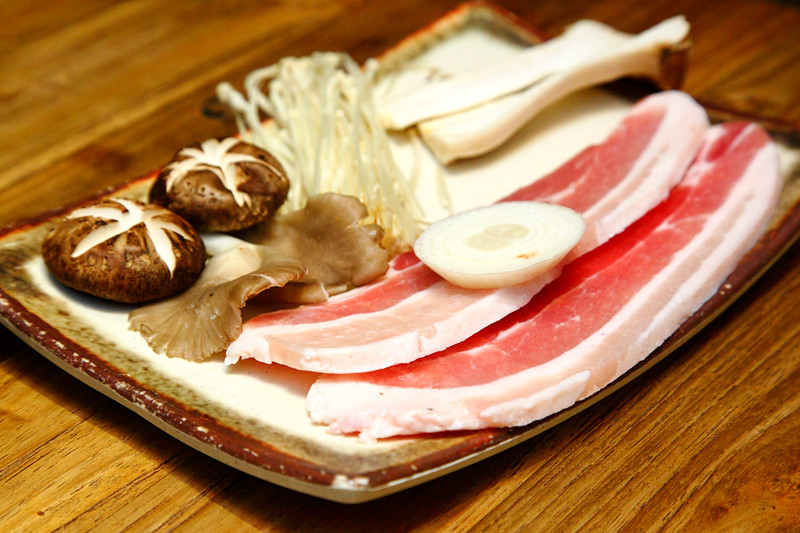 We felt that the marinade here lacked that a zing to make it special. Despite being fresh and all, the flavours of the grilled meat just don’t stand up to many other Korean BBQ restaurants I been to. And even the chili paste tasted somewhat out of place. 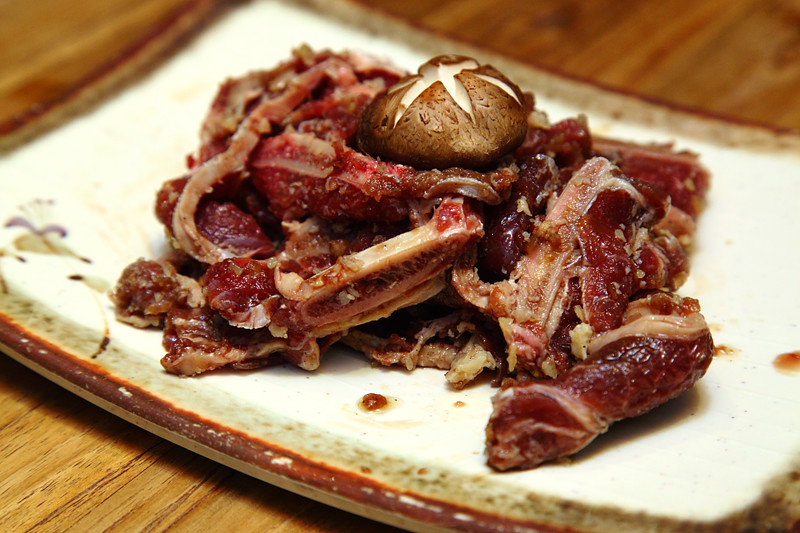 Among the platters of meat we had, the L.A Galbi (beef ribs) was the more enjoyable ones. When cooked the flavour is similar to ginger and scallion beef. 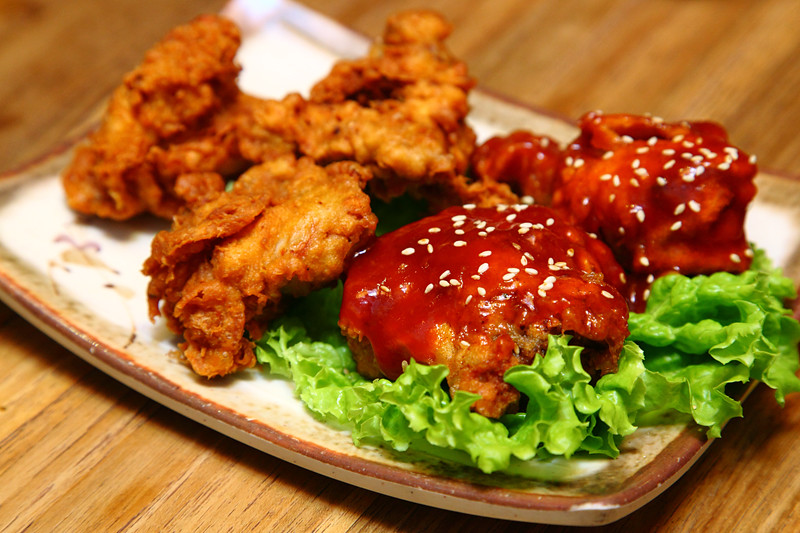 The Korean Fried Chicken was boney with hardly any meat and the supposingly spicy sauce tasted more like ketchup instead. 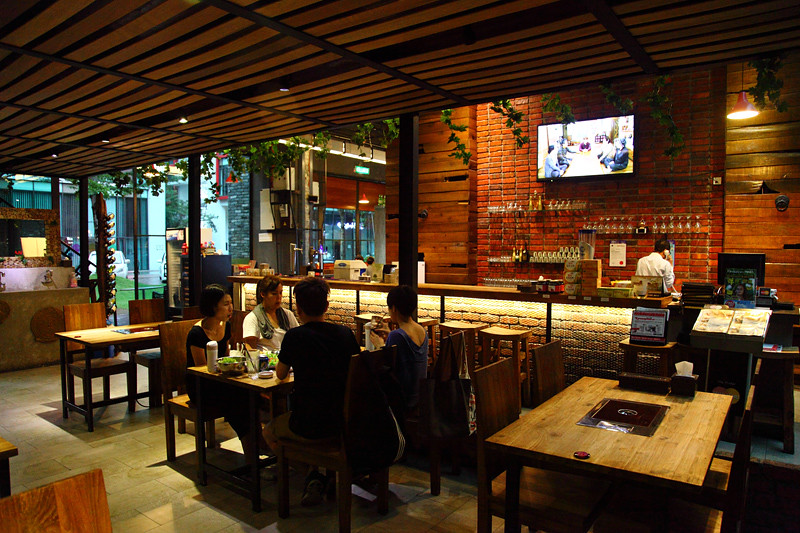 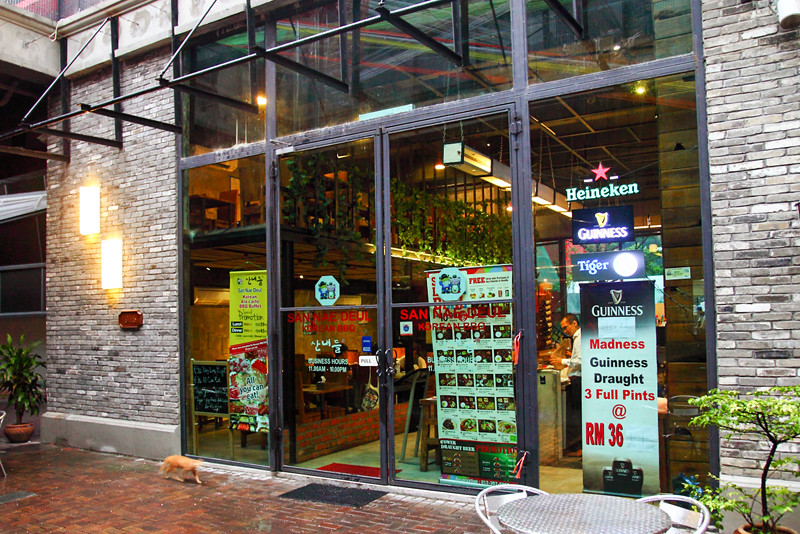 Based on this mediocre experience, I don’t think we would returning anytime soon. For the same price of RM45, I’d rather eat at BBQ-K instead where everything is better. 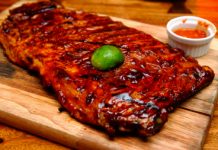 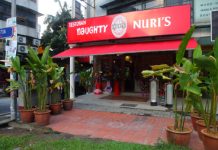