You can never run out of things to eat in Ipoh. But if you are looking for a place to enjoy a (grown up) drink like the locals do, then head to Kafe Sun Yoon Wah for snow beer.
There are two Yoon Wah restaurants though, they face each other directly and it’s obvious that one of them is the expansion of the original establishment – hence the word “Sun” (new) in front. I could be wrong but the chances seem slim, because we were told that we could sit freely at either side. 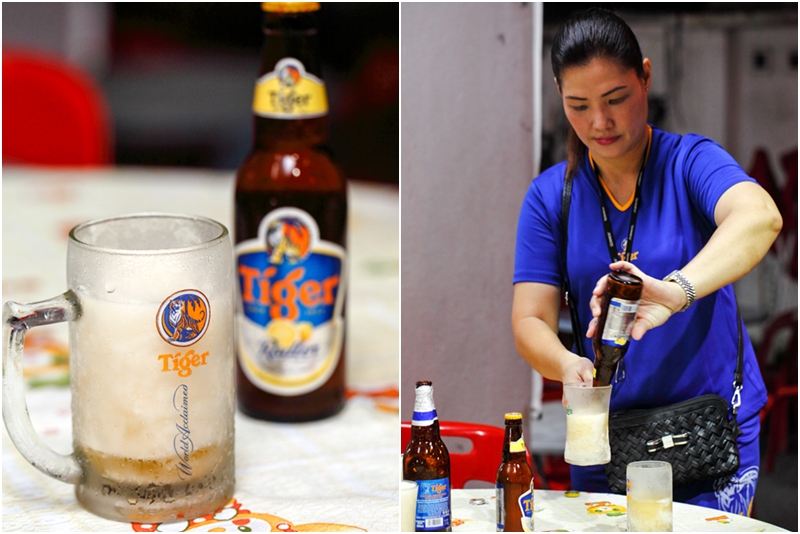 The snow beer served at Yoon Wah is almost exactly the same as what you get at Restoran 2008 Cheras, with only a difference in the cup used. So why is it called snow beer and not regular beer?
Well, notice the slushie-like content in the mug? Those are actually foam that becomes crystallized when come into contact with a frozen glass. For some reasons and I am 101% sure it isn’t a pyschological, snow beer always taste a tad better and extra refreshing. 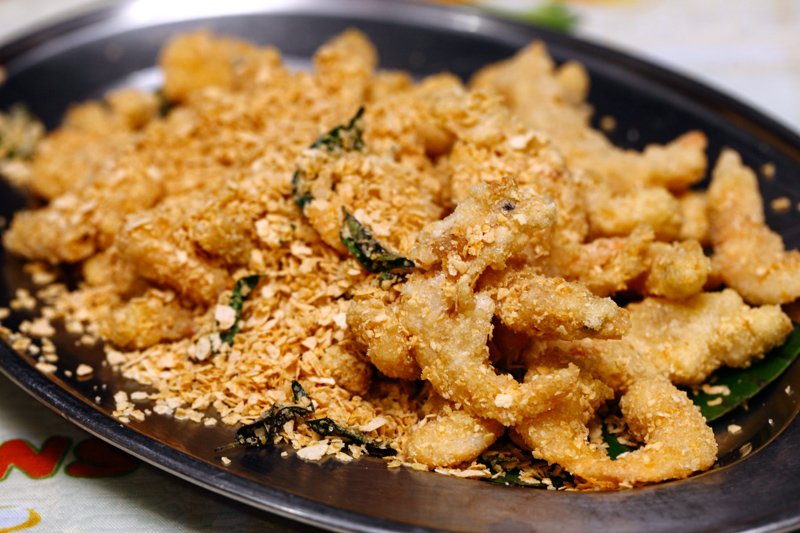 It’s never a good idea to drink on an empty stomach, so we ordered a couple of snack-like dishes and fried rice to share. While listening to the endless list of dishes the waitress recited, something caught my ear – Nestum Fried Baby White Prawns @ RM20. Like the name says, this dish is prepared with de-shelled baby white prawns so it’s flesh for your eating convenience. 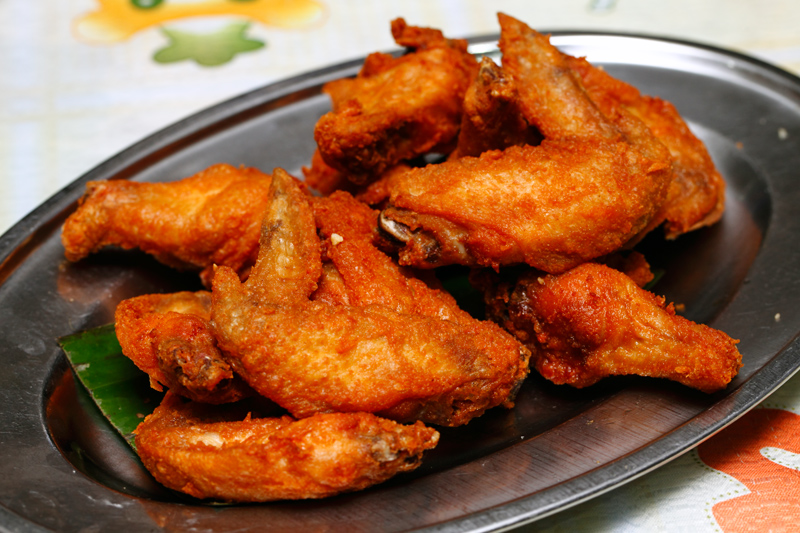 Chicken wings always make a good pairing with beer. The Nam Yue Chicken Wings @ RM20 came in 5 pieces, all deep-fried to a crispy golden brown perfection while still being tender and juicy inside.
The amount of marinade for me was spot on to give it an appetizing flavor, yet not overly salty. Simply delicious. Although I did not try it, but I was told that the fried rice tasted awesome as well. 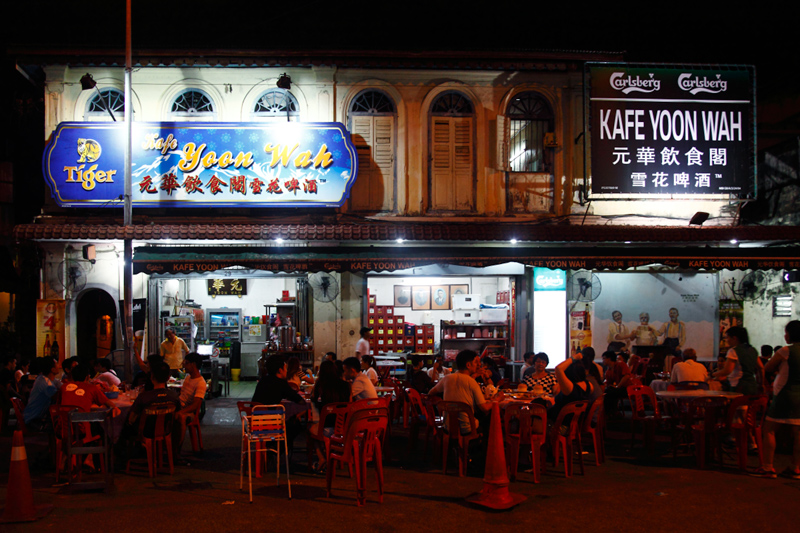 If you Googled about Yoon Wah, you will find mixed reviews about some of the more popular dishes here such as the frog legs, stuffed chicken wings and stir fried chicken in chili. I can’t say anything about the mentioned dishes since we did not try any of them. But based on our own experience, there was nothing to complain about the food or the service. 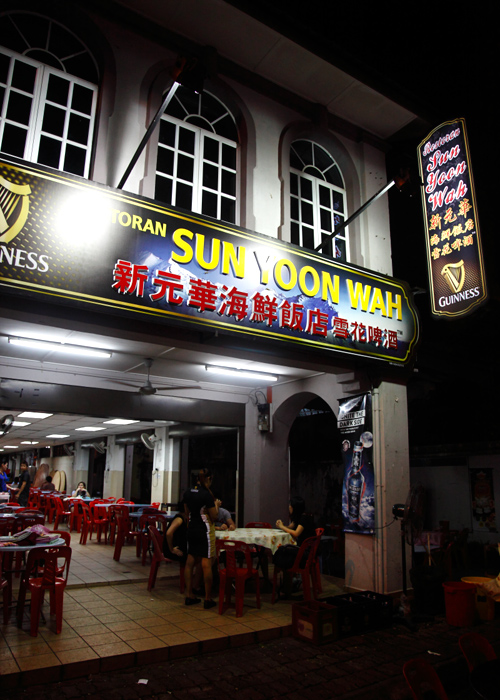