Previously known as Ramen Taiko, Taiko Japanese Cuisine is a quirky name for a restaurant because it implies that they are the “big brother” in Japanese food. Well, at least for those who speak Cantonese. But the word ‘taiko’ actually refers to the Japanese drum as seen in the restaurant’s logo.
After a change of management and menu, you will find many other Japanese dishes being served here. In fact, ramen only takes up a small part of their menu now. 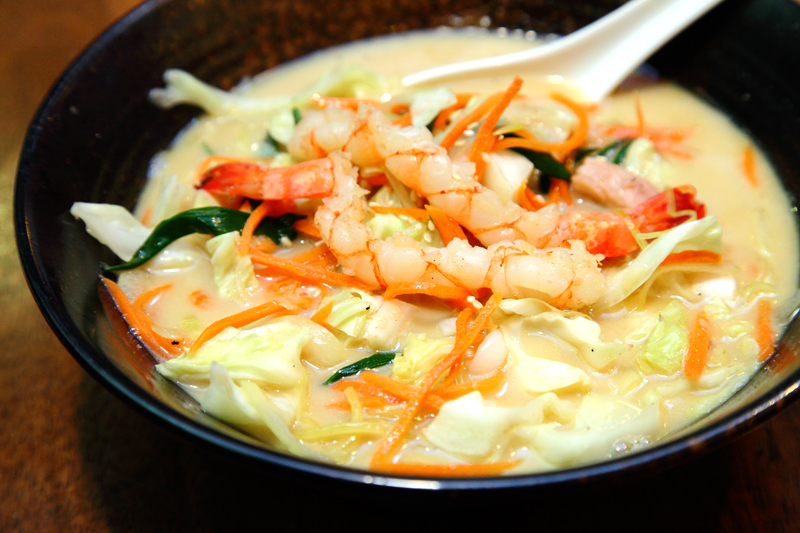 Since our visit was during the recent Hari Raya break, a number of items like sushi, sashimi and rolls were not available due to their suppliers were not working. Luckily the menu was extensive enough to still provide a good selection for us. Among the handful of ramen they have, the Nagasaki Champon @ RM23.90 appealed to me the most at that time.
This seafood based ramen has a pork based broth and instead of bamboo shoots and chashu, you get ebi shrimp, squid, premium crab sticks and loads of cabbage and carrot. The taste did not disappoint at all and I thoroughly enjoyed the balanced flavour of the broth. It was light; but yet flavoursome enough – it’s so good that I can eat it everyday. 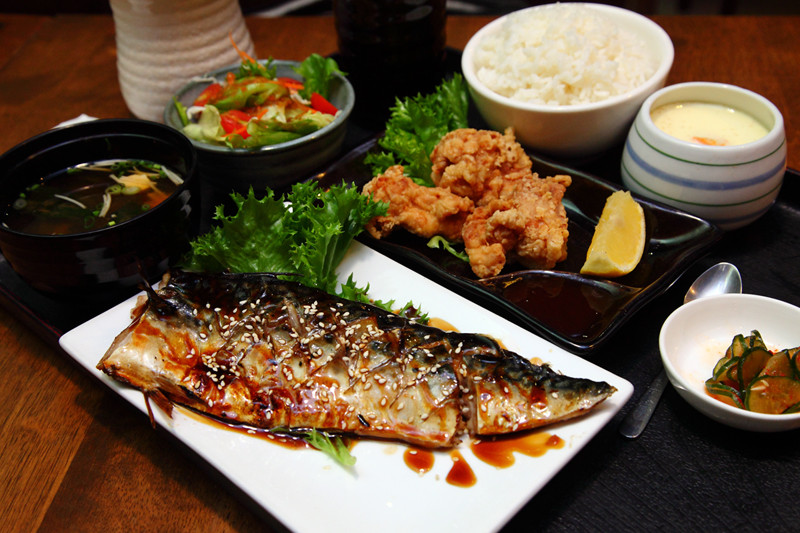 For those who want to try a bit of everything there are always meal sets to choose from. SL had the Yaki Saba Tori Karrage Set @ RM35 in which the mackerel was grilled in teriyaki sauce. You can opt for sea salt if you want to.
Everything was delicious especially the grilled mackerel. It was fresh and perfectly cooked to a tender bite. The fried chicken was enjoyable as well – crispy on the outside and juicy inside, it was served with tonkatsu sauce for extra flavour. 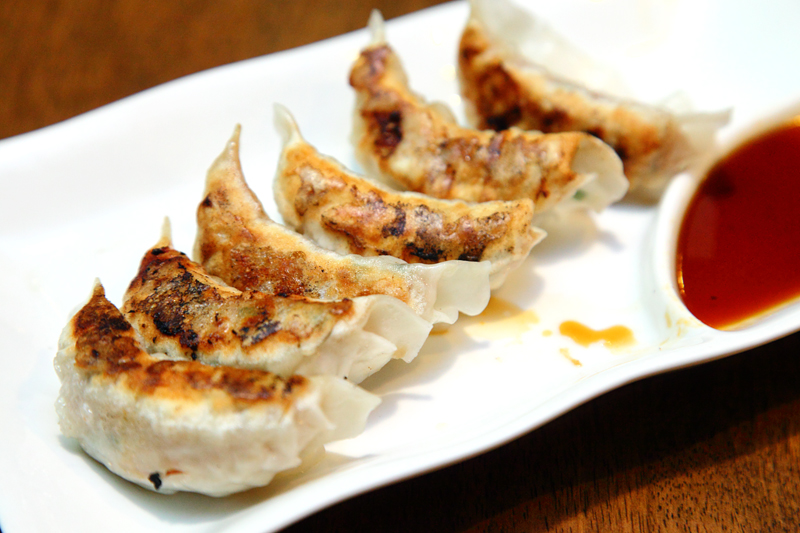 The Gyoza @ RM13.90 is said to be good by others who had eaten here before, and we can attest to that. They were not greasy, crispy at the edges and the meat filling was nicely seasoned. 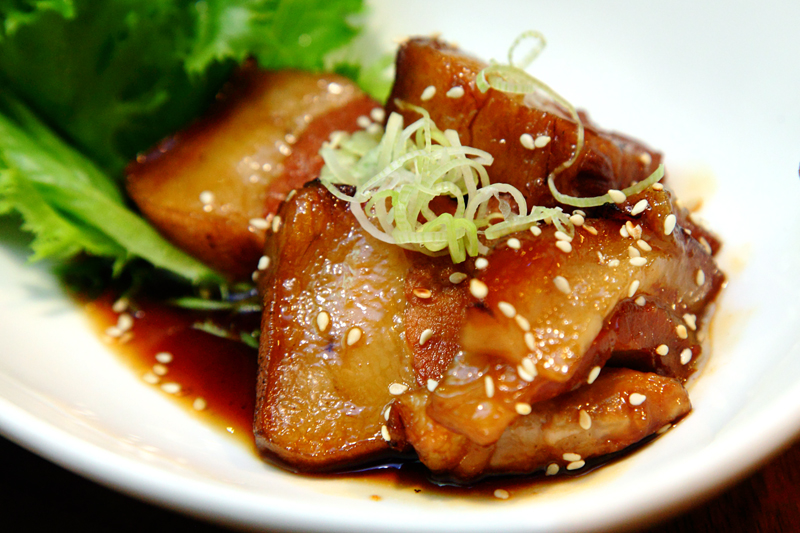 Another dish worth trying here is the Buta Kakuni (Japanese Slow Braised Pork Belly) @ RM19.90. This, together with the Nagasaki Champon are somewhat based on Chinese dishes. The pork belly has a luscious 70-30 ratio of fat to meat and slowly simmered to a melt-in-your-mouth tenderness. Flavour wise it is quite rich to be eaten on its own so I’d recommend having it with rice. 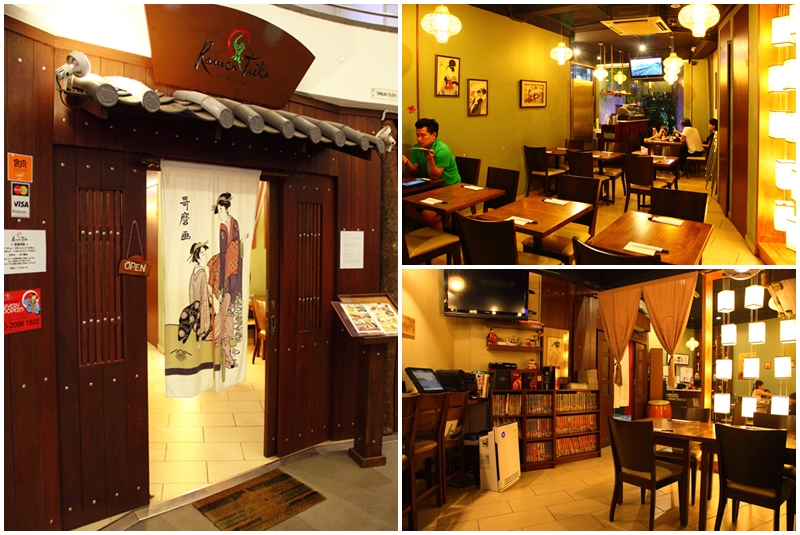 The restaurant’s decor is strong on wood with a penchant for lanterns to warm up the space. For some reason the setting feels very homey and cozy that makes you want to stay a little longer. The only problem I see with Taiko Japanese Cuisine is its rather hidden location, as in you can’t see it from the main road.
If only more people know about this good and affordable Japanese restaurant, I am sure they will continue to do well. To look for this place, simply identify The Coffee Bean & Tea Leaf near the 1 Mont Kiara Mall as a landmark, Taiko is just next to it. 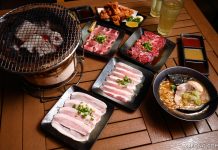 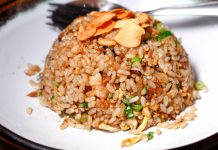 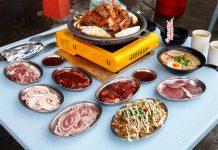