I was at Taman Paramount last week and spotted this nondescript food truck selling hot dogs and burgers. I usually don’t pay extra attention to burger trucks but there was something peculiar about them that prompted me to give them a try. Texas Hotdog & Burger is the name and they don’t use commercially available products in their menu. 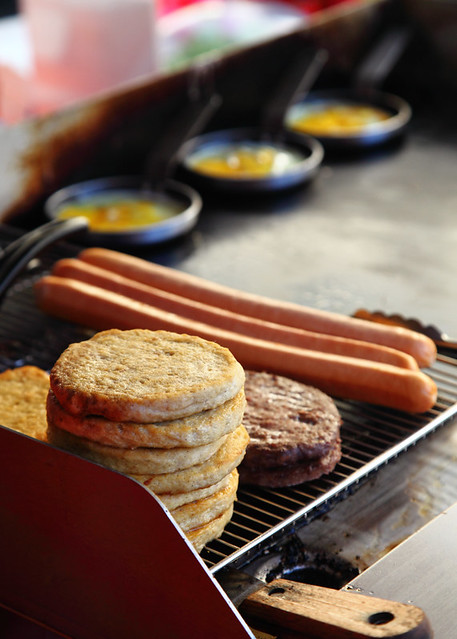 They claim to be PJ’s first gourmet burger food truck because their patties, hotdog and meatballs are catered for fine dining restaurants. 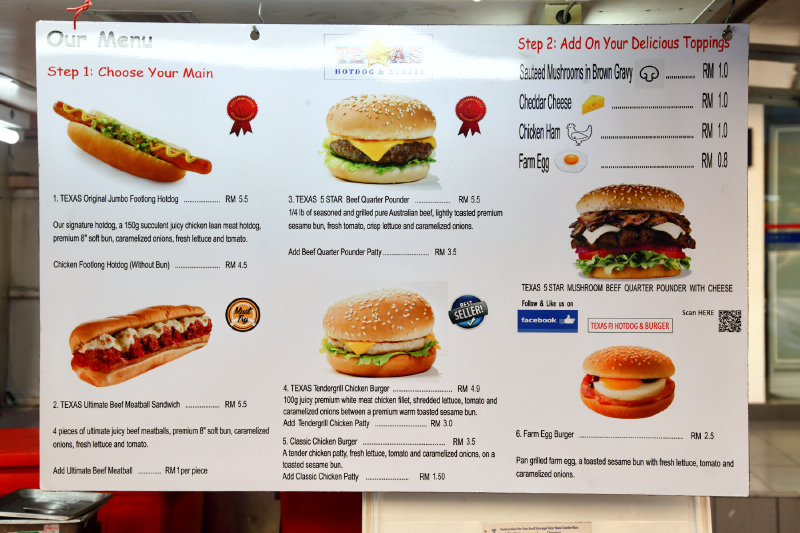 The menu is pretty straightforward offering only 6 items but they could be customized by adding on toppings such as sauteed mushrooms, cheese, chicken ham and egg. Anyway, do note that the photos shown on the menu are only for illustration purposes. By default, the burgers do not come with cheese even though they are shown to include it. 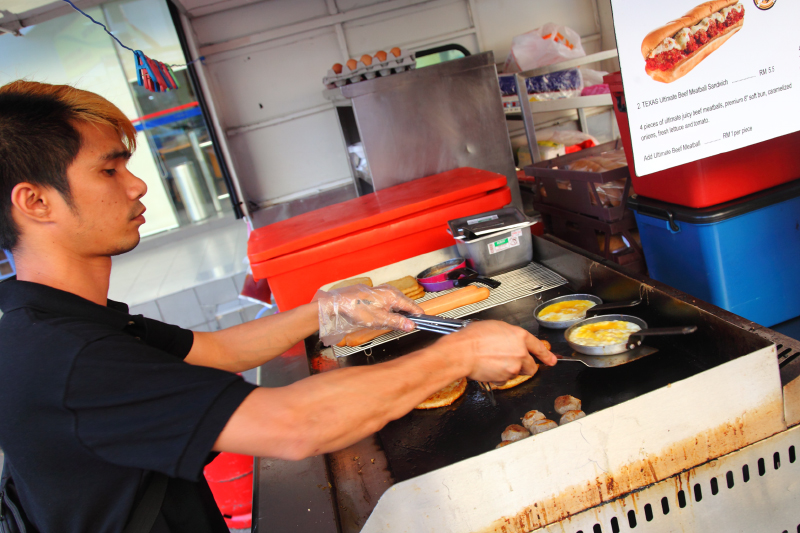 The ordering process was quick and easy. An ordering chit was used to take down every customer’s order and name so mix-ups rarely happen. However, the cooking and prepping crew could have been more efficient at their work. I was told they were still new (barely two months in business) so I am willing to look past that, since all I had to do was wait slightly longer. 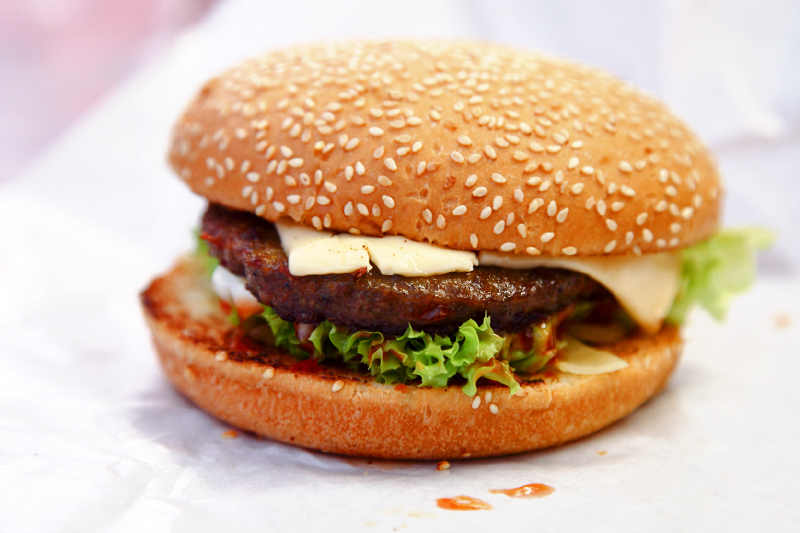 Besides the sauteed onions and vege, the beef meatballs are the only ingredient that Texas makes themselves. But being the burger guy that I am, I chose their 5 Star Beef Quarter Pounder @ RM6.50 with added cheese.
Overall it tasted good and the patty was nice and juicy so there’s nothing for me to complain about. They did not have to overdo the sauces because unlike the commercially available ones, the patty was flavourful enough on its own. 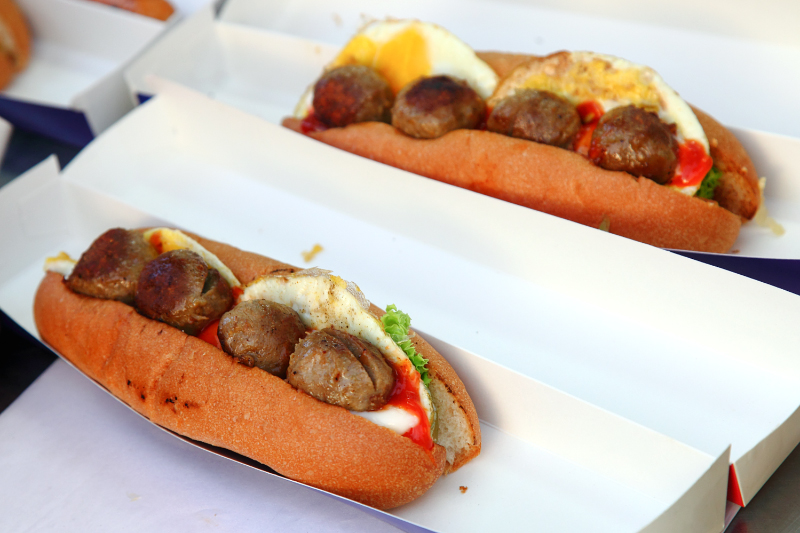 I also managed to snap some pics of their beef meatball sandwich. Even though I did not manage to try them, I thought they looked pretty good and should not disappoint. 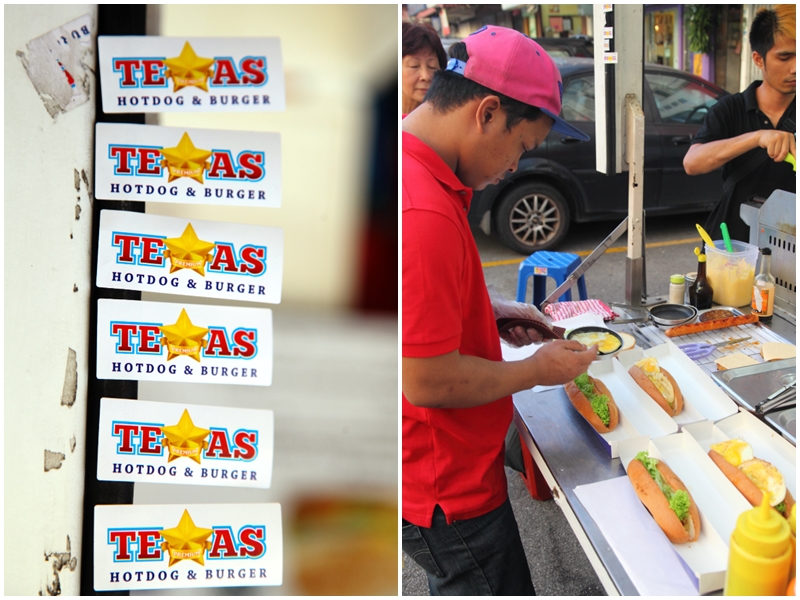 If you happen to be nearby, Texas Hotdog & Burger is worth trying simply for not being a run of the mill burger stall. The easiest way to locate them is to look for Hong Leong Bank in Taman Paramount, as they are parked right in front of the bank. 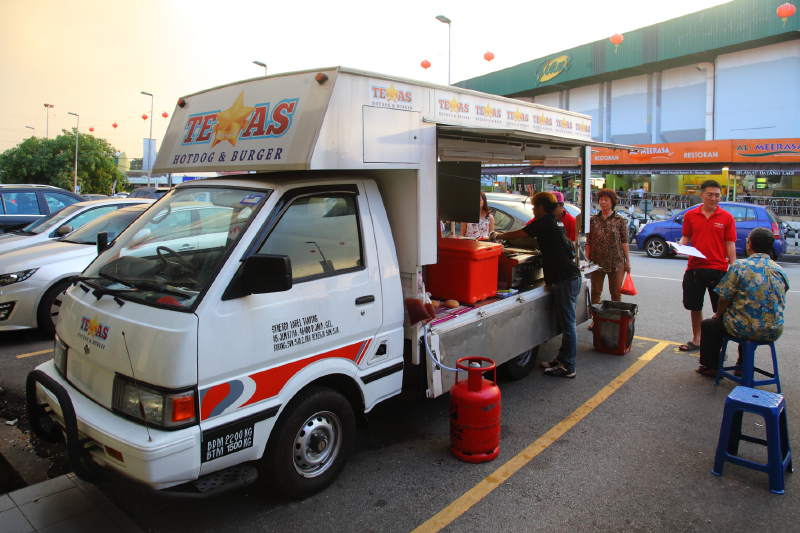