Instead of playing it safe and replicating other cafes’ success, Thirdwave cafe at Nexus, Bangsar South is willing to experiment with new recipes that translate into unique and creative dishes. The menu is extensively diverse so you ought to find something you like. 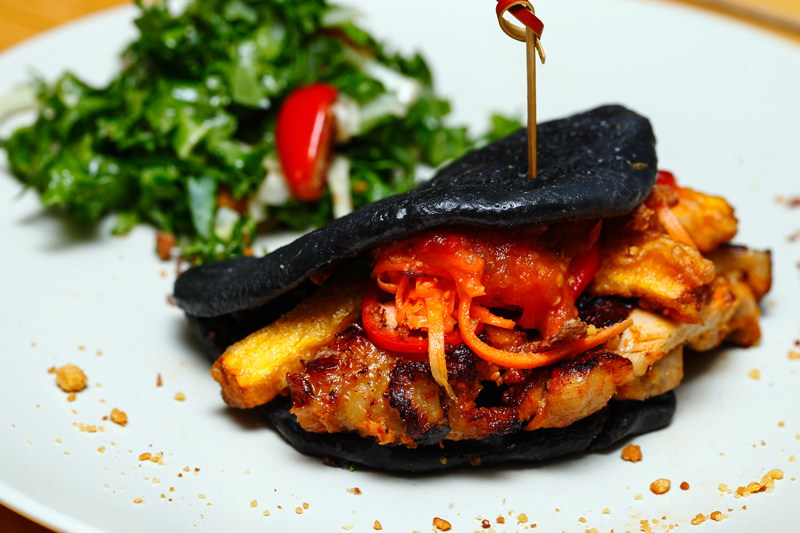 A dozen of new dishes were introduced recently, and all of them look interesting and equally tempting. One of them is Jackie’s Bao @ RM23 in which its name is a play on the ingredient that sets it apart – jackfruit. 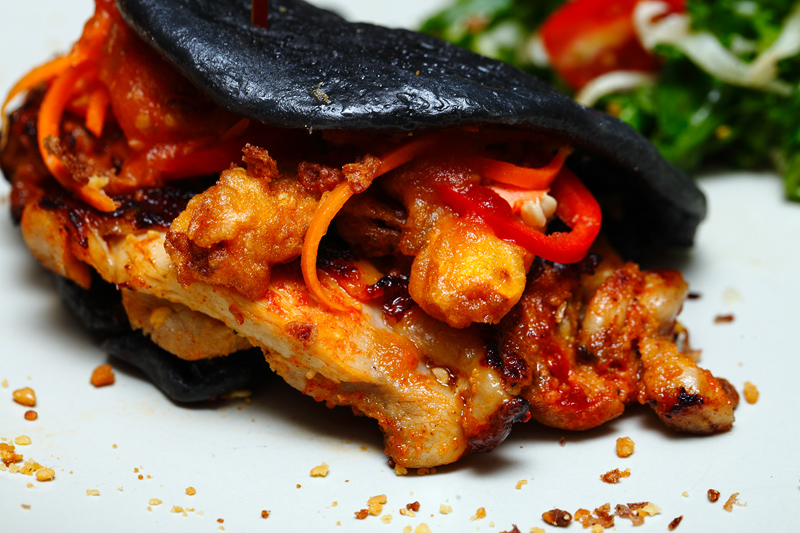 I thought it was a bold move that paid off, as their flavors compliment each other in harmony. The jackfruit taste is subtle but present which I think it’s the reason why this dish works. I highly recommend it unless you have a disdain for jackfruit. 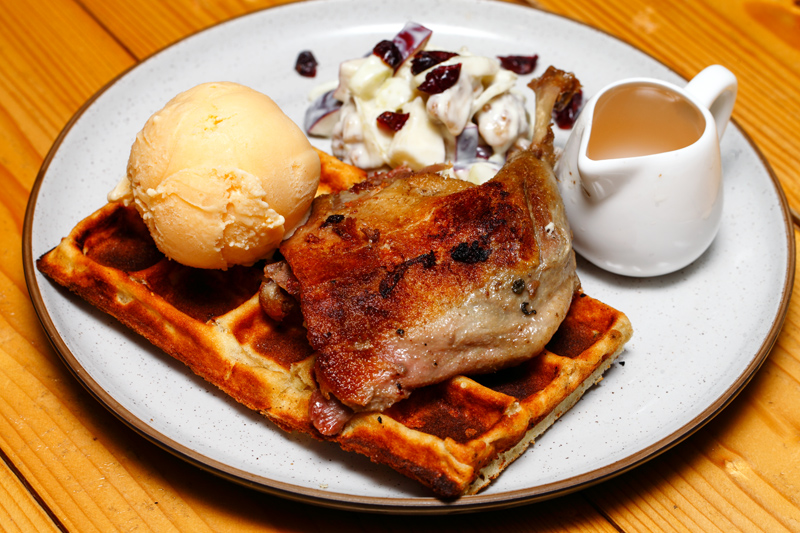 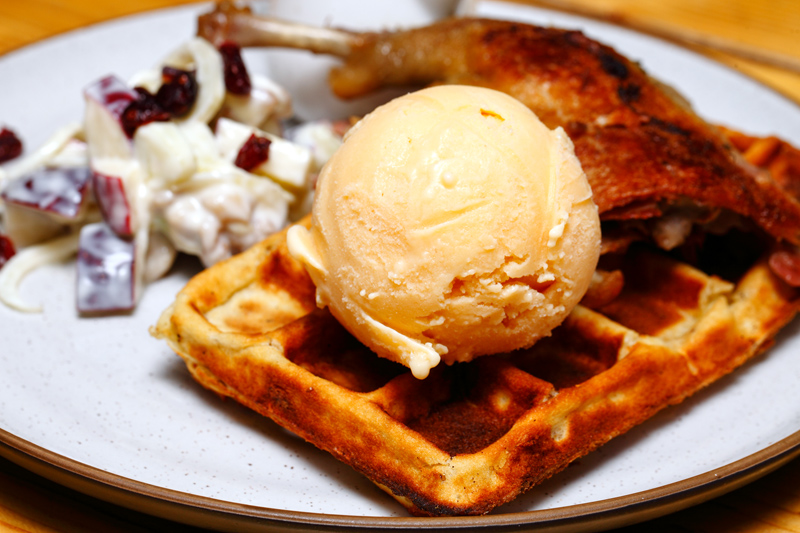 The Duck, Waffle & Ice Cream @ RM35 might be too edgy for some but if you appreciate a good duck confit then you should seriously give this a try.
The meat is cooked nicely and it has a refined and shredded texture when you cut into it. As for the waffle and ice cream, I think they are alright. Personally I’d love for the ice cream to have a stronger bacon flavor as not to be overpowered by the duck’s saltiness. 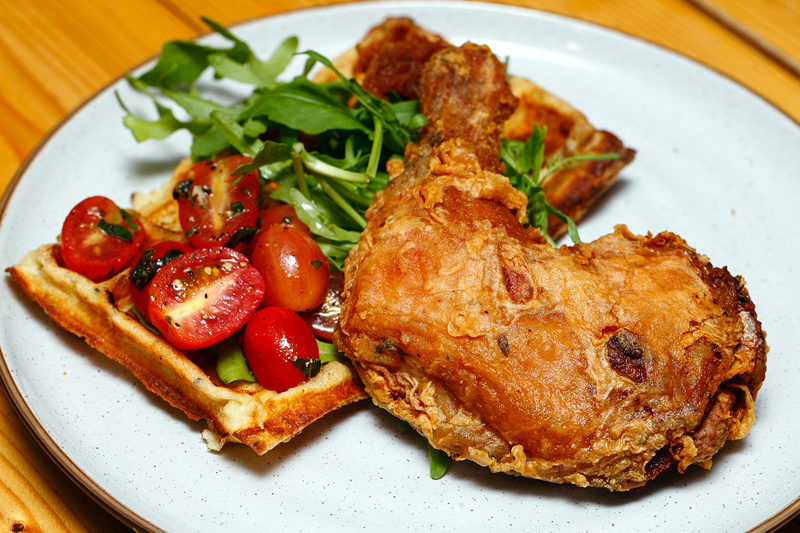 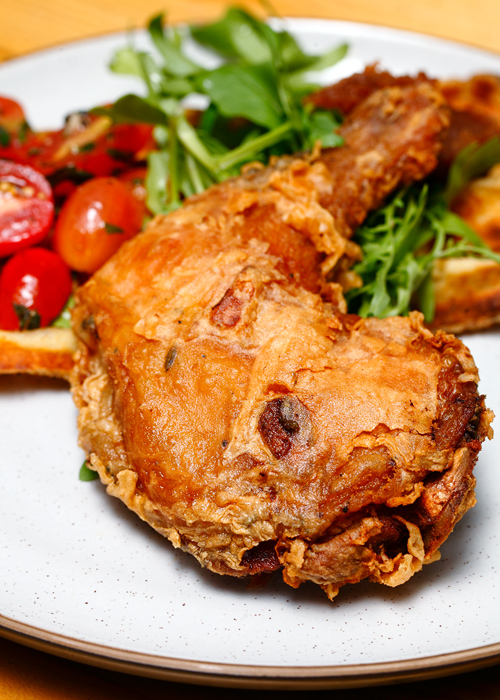 If you don’t fancy duck but still want to have something with the waffle, you could opt for their Guilty Pleasure @ RM27. It’s also one of the best selling item here.
The unassuming looking chicken thigh was actually sous vided, so the flesh inside is not under-cooked nor overcooked and still remains juicy. Not to mention the skin is flaky and crispy too. As for the waffle, it’s served with a dollop of slightly spicy maple peanut butter spread. It was quite special. 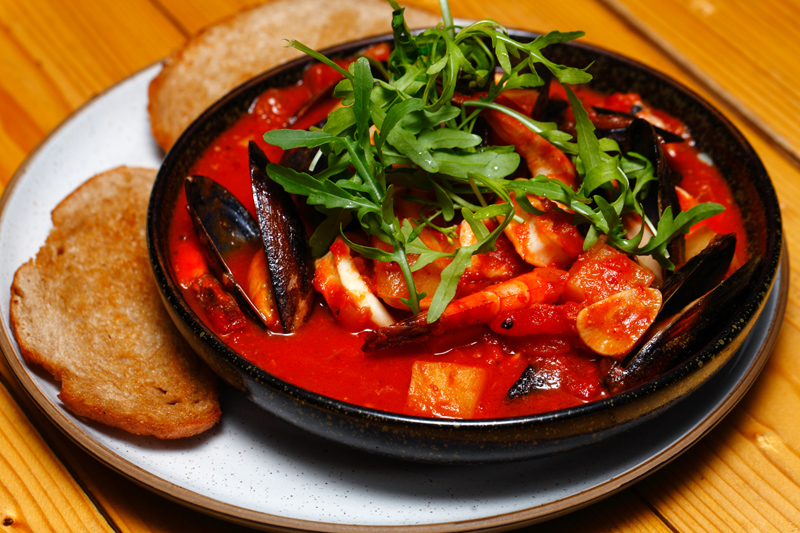 For something hearty and delicious to share you won’t go wrong with the Love in Provence @ RM26. It’s a tomato-based seafood stew that encompasses a selection of fresh and perfectly cooked seafood like prawns, seabass, squid and blue mussel. Since the portion is large, it’s value for money. 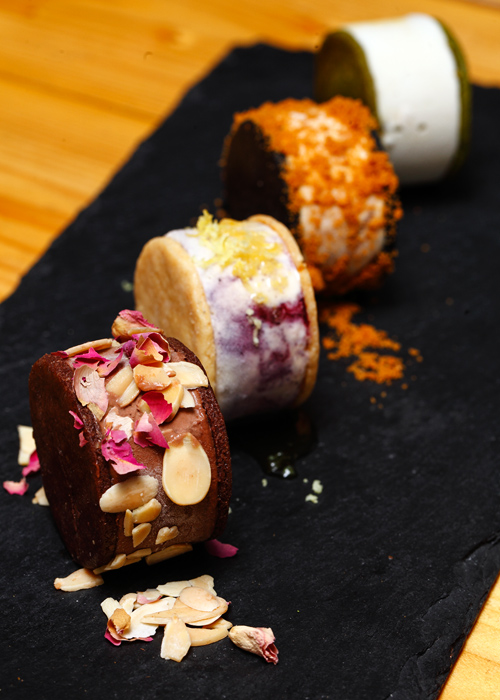 Dessert wise you’d be spoilt for choice considering Thirdwave has its own in-house dessert team. Besides the usual slice cakes, you can also indulge in some of the prettiest looking treats and ice creams in town. We decided to try their homemade ice cream sandwich platter @ RM32, in which four flavors are served in smaller size. 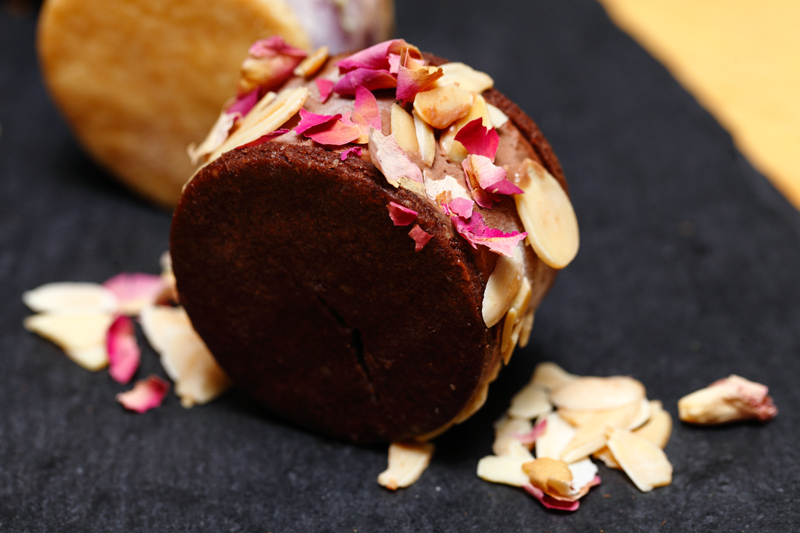 Among all, we liked the Dark Chocolate & Rose and Pandan Kaya the most and should be on top of your list to try. That being said, if you are not in the mood for ice cream, do check out their Romeo & Juliet (Google it) – the presentation alone is reason enough to order them. 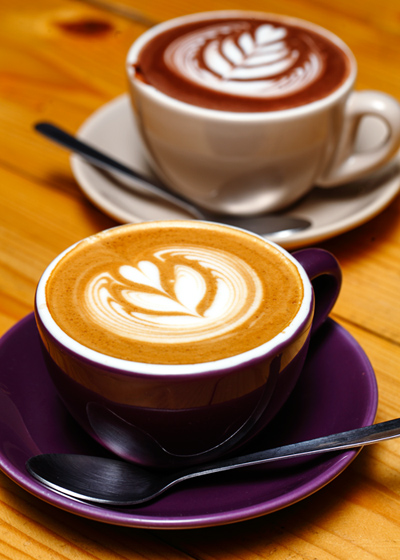 Thirdwave serves double espresso by default so you can expect nice and bold tasting coffee here. Price wise it’s standard cafe pricing so no complaints about that.

Lastly, don’t forget to check out Chillin’ 2016 Facebook Contest @ Nexus Bangsar South Campaign on Bangsar South Facebook Page and stand a chance to win RM300 worth of Nexus Gift Vouchers each week! The contest runs from 7 June 2016 to 1 July 2016. 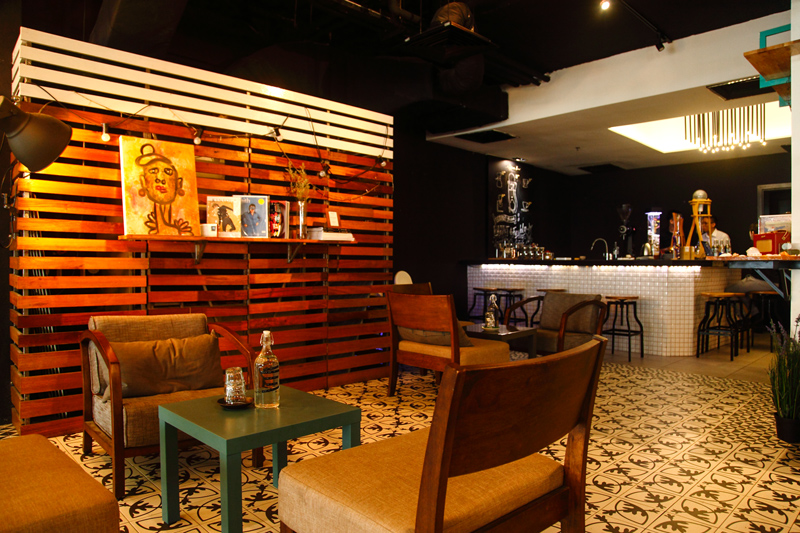 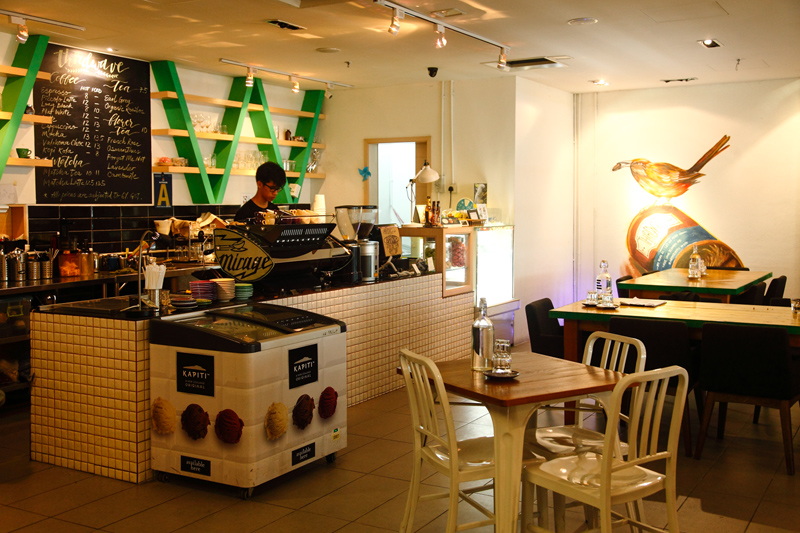