Tim Ho Wan is perhaps one of the more well-known dim sum restaurant in Hong Kong. Now that they have opened a branch at Mid Valley City, Malaysians need not travel to Hong Kong or Singapore for a taste of their acclaimed dim sum.
The fame of Tim Ho Wan began when it was awarded a Michelin Star in 2010. While it is not uncommon to see restaurants with Michelin Star in Hong Kong, Tim Ho Wan’s ability to attain a star despite not being a fine dining restaurant gained a lot of attention.
Moreover, the chef’s intention was to serve quality dim sum at people-friendly prices. That earned his dim sum joint the reputation of being the world’s cheapest Michelin-starred restaurant. 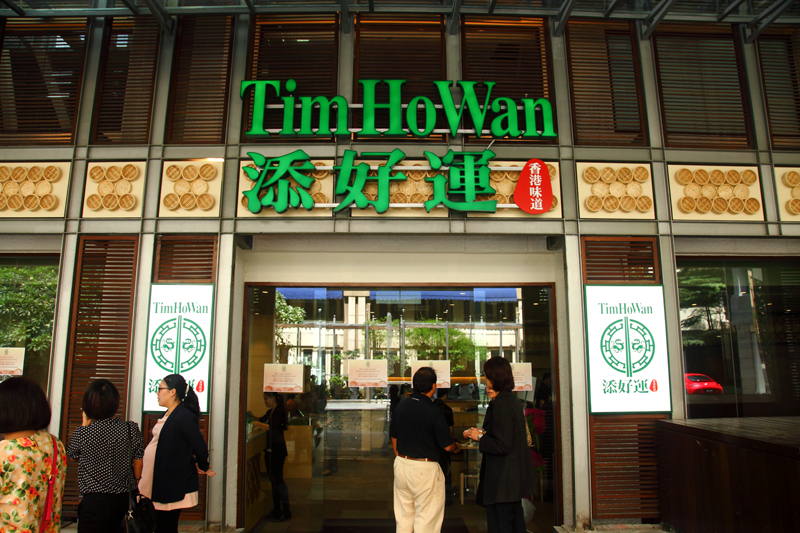 I don’t want to be a wet blanket but I think it is necessary to set the expectations straight. The quality of dim sum served at the Mid Valley City branch will never match the original’s in Hong Kong.
Even with their best effort to maintain the standards by importing most of the ingredients from Hong Kong, there is an evident lack of finesse in the kitchen. Hopefully they will be ironed out soon. 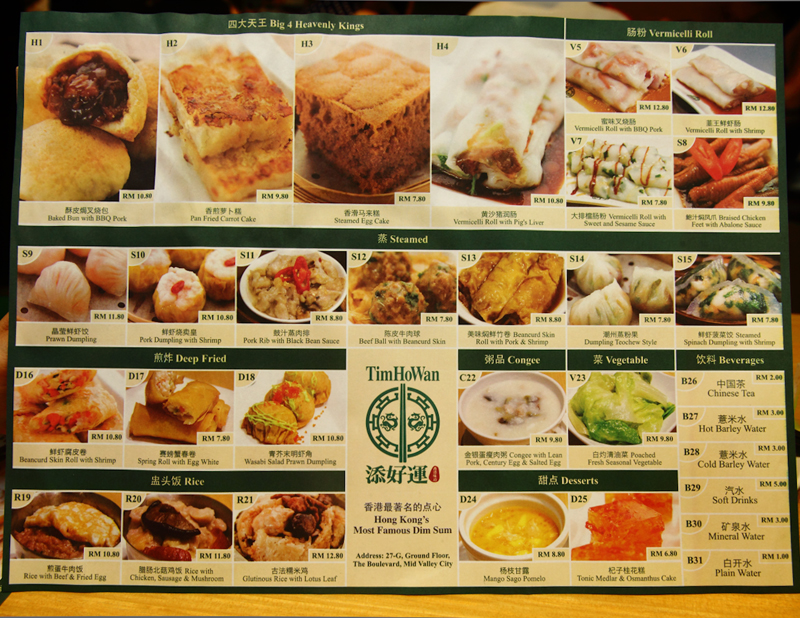 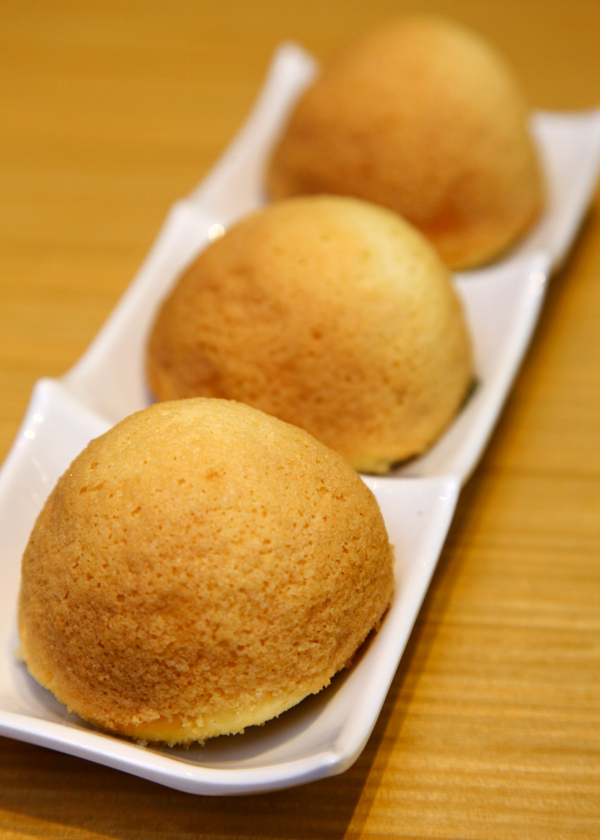 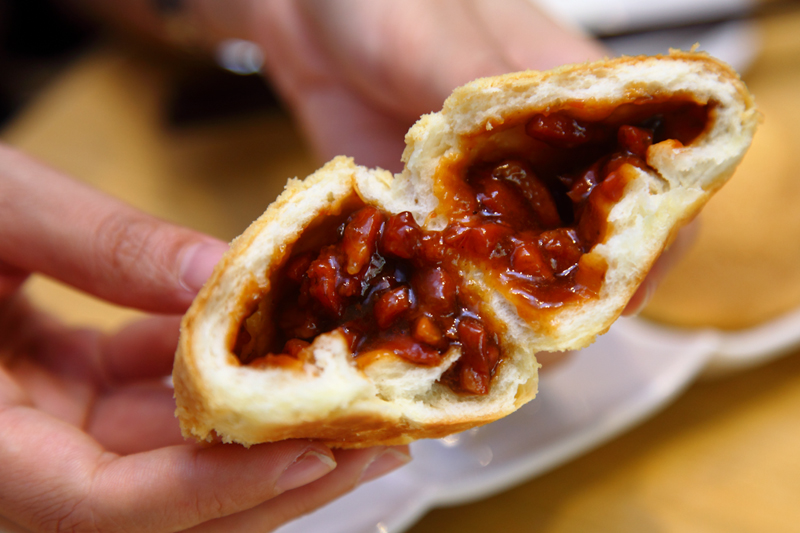 Since I had already been to their branch in Hong Kong, I am going to keep things short considering it’s actually the same restaurant – just at different places. For a more descriptive write up, you could refer to the previous post I did 3 years ago.
Anyway, if you could only order ONE item at Tim Ho Wan it has be the Baked Bun with BBQ Pork @ RM10.80 – basically a couple of ‘char siew bao’ with BBQ pork in gooey honey sauce encased in a crumbly pastry. If the one I had in Hong Kong gets a 10/10, this would be a 7/10. 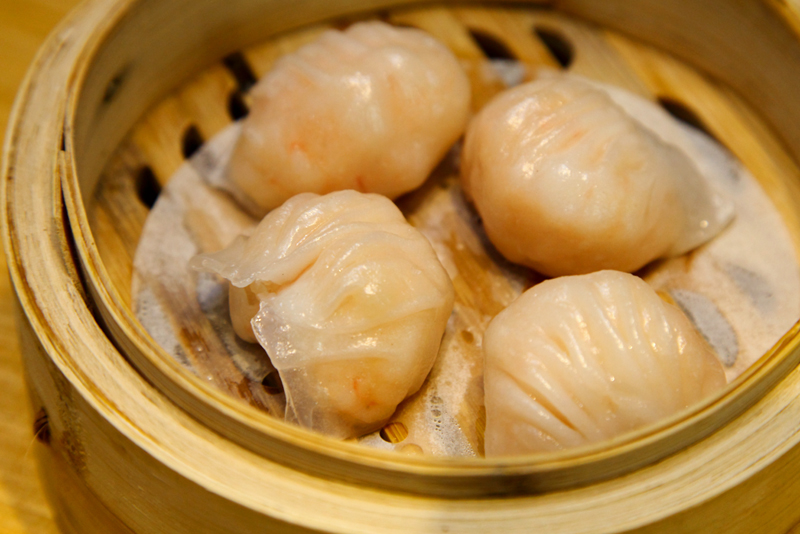 Second on my recommendation list would be the Prawn Dumpling (Har Gao) @ RM10.80 – the succulent prawns tasted fresh and sweet so this did not disappoint at all. I enjoyed it a lot and actually had seconds. 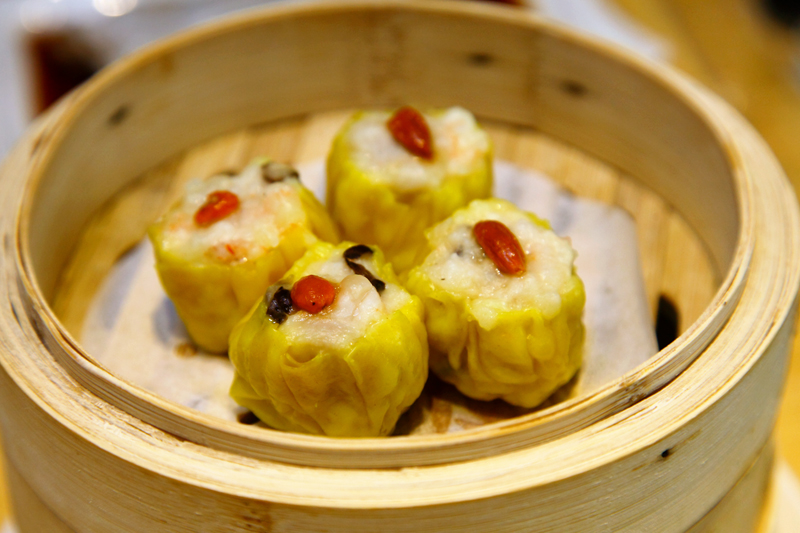 The Pork Dumpling with Shrimp (Siew Mai) @ RM10.80 sports a different look than what I had back in Hong Kong. Nevertheless it was still a skillful creation with a hint of herbal taste. 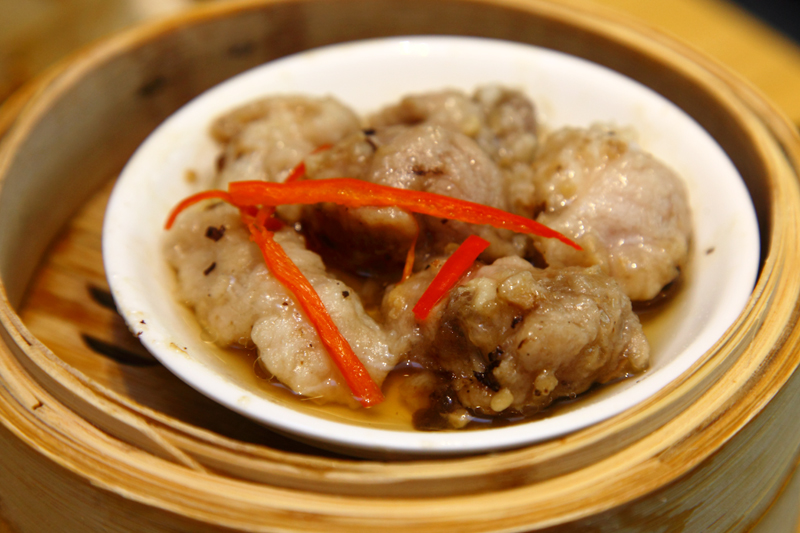 Pork Rib with Black Bean Sauce @ RM8.80 – a common steamed dish with a more mellow taste compared to the usual. 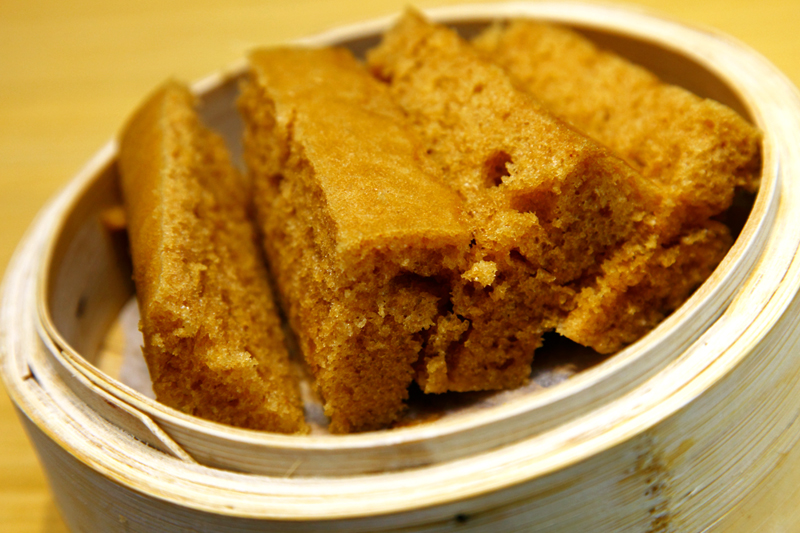 The Malay-style Steamed Egg Cake @ RM7.90 is one of the 4 Heavenly Kings, best enjoyed while still warm and fluffy as both the texture and flavour deteriorate quickly with time.

And some of the not-so-inspiring items with rooms for improvement. I’m not saying they’re bad, just more or less on par with what are being offered by other dim sum restaurants in town. L: Vermicelli Roll with Pork Liver @ RM10.80, R: Pan Fried Carrot Cake @ RM9.80. 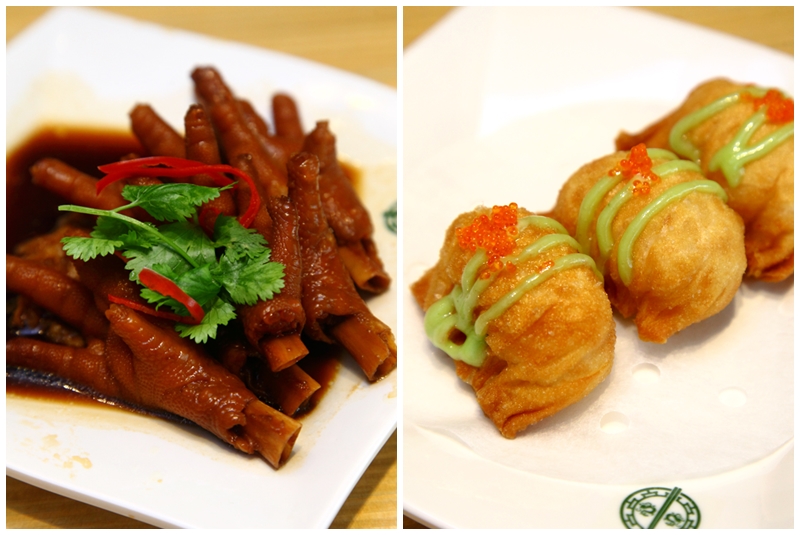 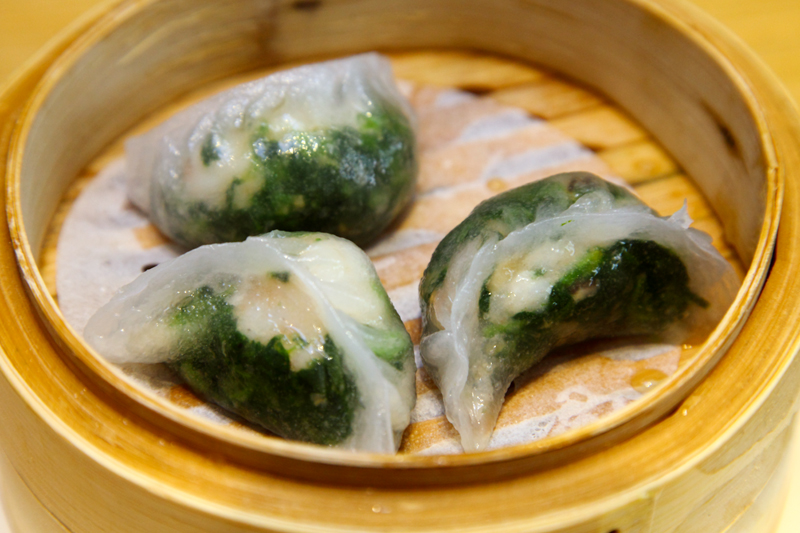 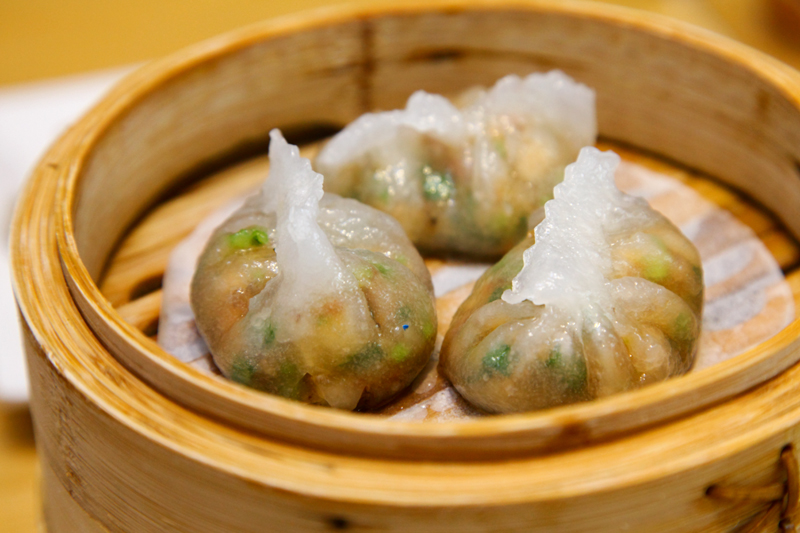 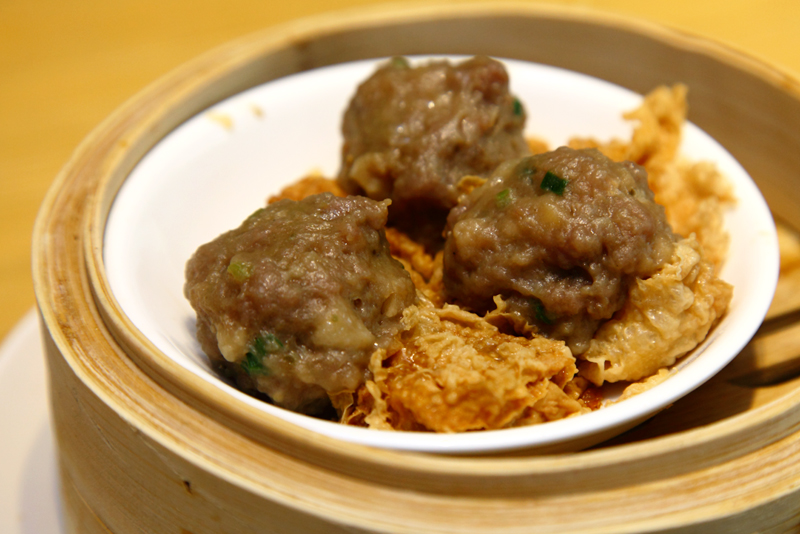 The biggest disappointment was the Beef Ball with Bean Curd Skin @ RM7.80, it wasn’t very good and the dish’s overall presentation left much to be desired.

Because I enjoyed my meal at Hong Kong’s Tim Ho Wan a lot, the bar is so high that it’d hard to replicate the same dining experience in Malaysia. But the good thing is that you won’t have to eat elbow to elbow with total strangers here. That being said, I would still recommend you to try it out for yourself rather than being put off by anything you read online. Then, do yourself a and visit the original in Hong Kong if the opportunity arrises. 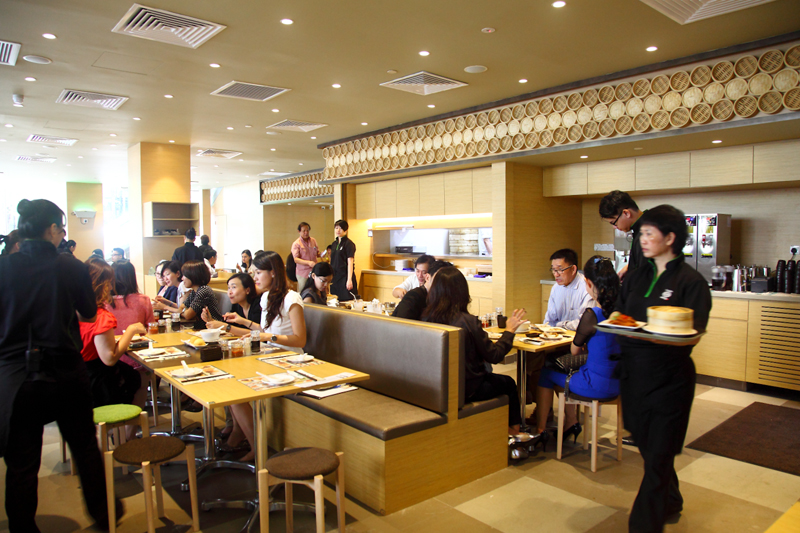 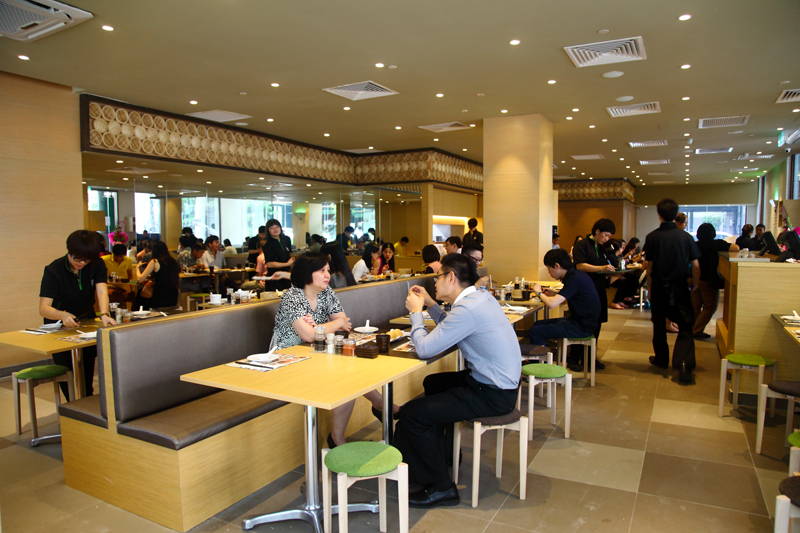 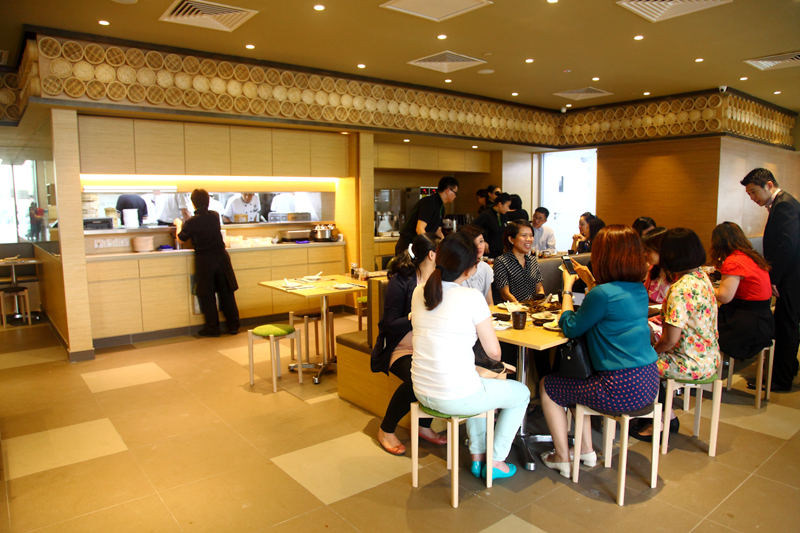 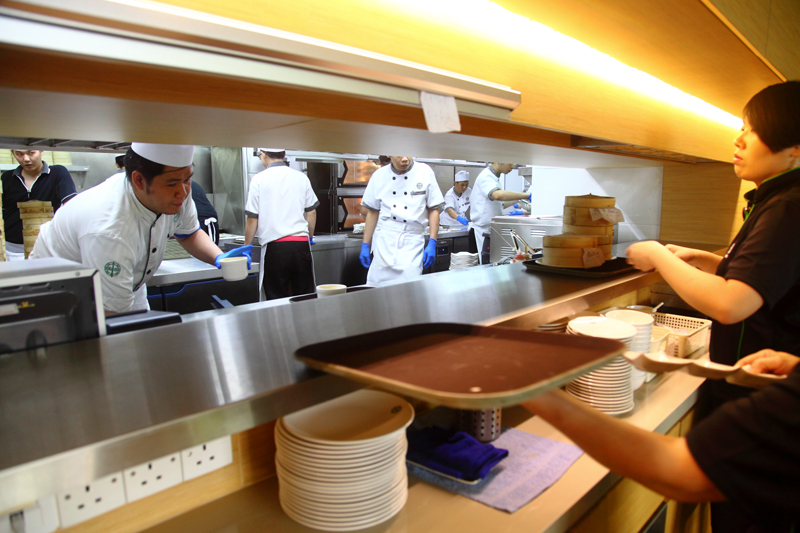